Nanatsu no Taizai: Revival of the Commandments – 07 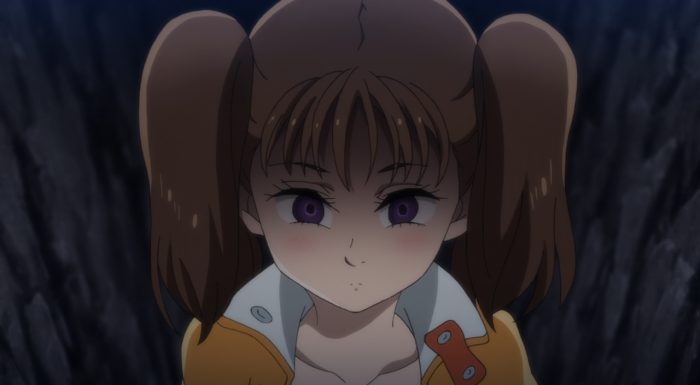 This episode really was all about Diane. It was good to delve into her past and see what experiences made her the person she is today. Of course the downside is that this is partly because of Gowther being a damn idiot and causing problems. That bracelet may have him under control but it doesn’t make him feel the weight of his actions. At this point I’m more expecting the Sins themselves to kill Gowther before any of the Commandments can get a crack at him. At some point he needs to start hitting his character arc and not causing problems for those around him. 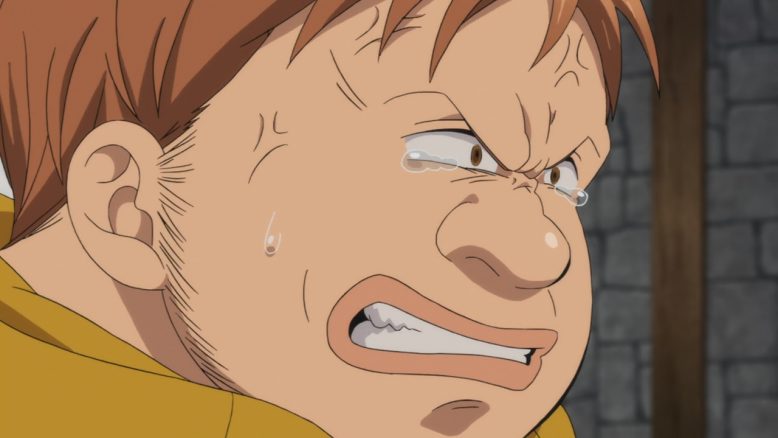 It is an interesting line though in the sand for King. Messing with the memories of others isn’t something he can directly criticize. It is something he did himself in the past. Though for that reason there is hope that Diane can overcome her situation and regain those memories. The key thing though is that King felt terrible about it and erased those memories with a heavy heart. Gowther just doesn’t care. He did it because he wanted to experiment and test Diane’s words. He doesn’t feel bad about it or really feel anything at all. I agree with King that Gowther is more disappointing than anything else. He gave his comrade more respect than he apparently deserved. 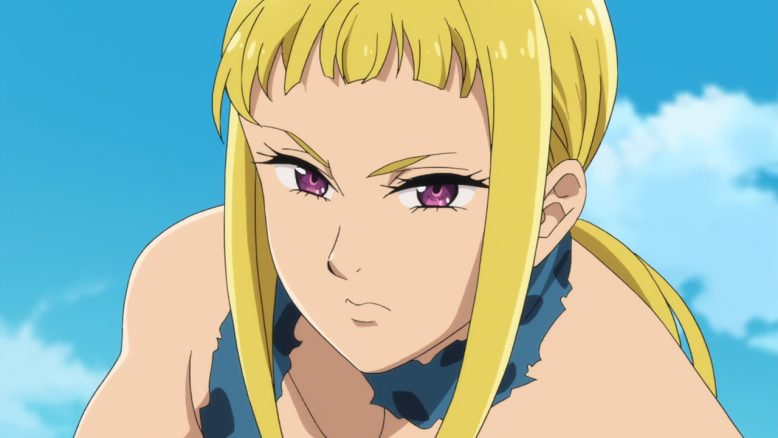 Now the race is on for the group to find Diane and do something about her memories. This is hardly a good time to be running around. The Commandments right now are beyond what the Sins united can stand against. And Diane’s mental state isn’t one where she can really handle a big fight anyways. Still, this was a good chance to dive into Diane’s backstory a bit. We knew how she lived when she was with King as a kid, but now we see the more immediate path that lead her to joining the Sins. It really would appear that Diane is another one of the Sins that really didn’t do anything wrong. That seems to be a pretty common theme in general. Ban didn’t murder Elaine, King didn’t go on a killing spree, and Diane didn’t kill her chief nor murder any knights.

She was just a kind person who struggled with the society the Giants had going. It seems that they had their own troubles similar to the Fairy Clan. While the faeries got lazy, the giants appeared to stop thinking. They were so focused on warrior pride and fighting that they never really grew beyond that. It isn’t as if the Demon Clan was still around to give a direct motive to fight. They just believed that fighting was all they had. Sadly I don’t think fighting bandits or taking part in smaller human wars really pushed them to improve their skills. They just kind of stagnated as a society. You had people who didn’t want to fight at all that suffered under this. You also had Diane pushing against the status quo in part due to the experiences she had with King (that she couldn’t fully recall). 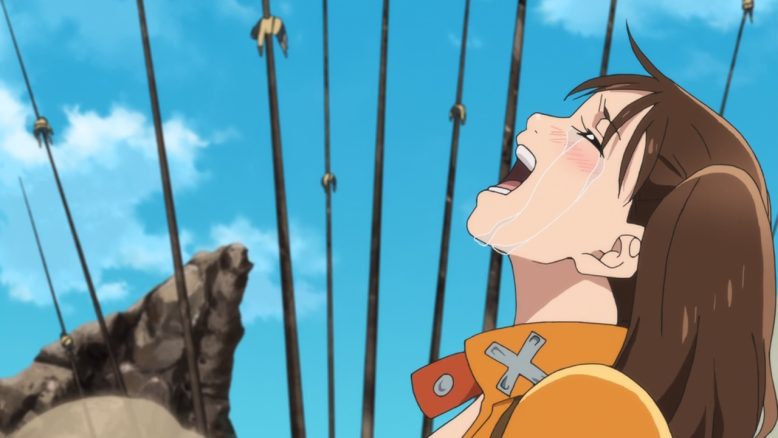 I do like that they make a point to show Diane has the potential to truly be great. It is no wonder she was an effective fighting force with the Sins. She isn’t a random Giant, but rather someone who could rise to the top of her race. That makes sense since the Sins do have to step up their game. If Diane has another level she just hasn’t managed to reach yet…then that could make the difference when the fighting gets more intense. Right now Diane’s memories are a mess so it is uncertain if she can really fight much at all. And if things continue deteriorating she might not even be able to remember who she is. Gowther really has made things into a real mess. 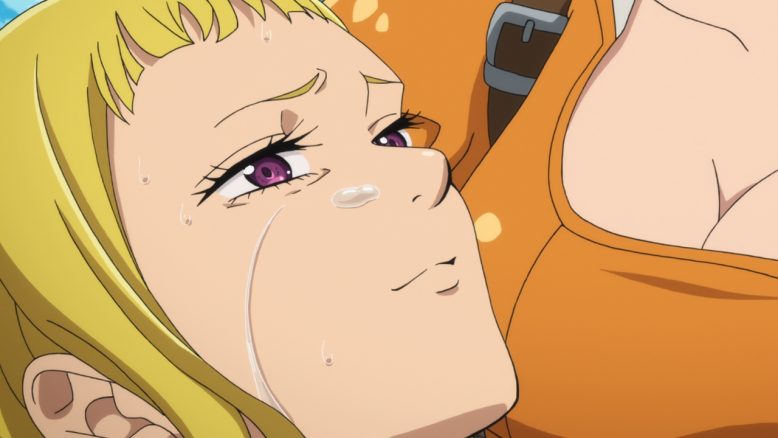 This was another good episode for this season. It was a small question of how someone like Diane did get where she was. Sure she was really possessive over Meliodas, but there seemed to be more to the story. Now we can see what happened. I’m sure in part she was happy to join the Sins. She kind of mixed her memories with King along with Meliodas so she started to fall for him. But also she was allowed to avoid the kind of senseless killing she had to do with the Giants. I think going back after Matrona’s death was also too much for her emotionally. While the Sins had to take on massive battles, they were often against various creatures/monsters and Meliodas probably accepted Diane’s mindset when it came to fighting. I just hope they can catch up to Diane before things get really bad.