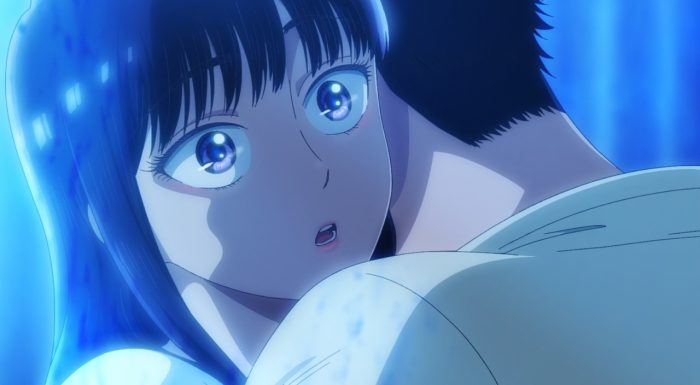 Wow this show just manages to bring it yet again. This was just another really powerful episode that brought the emotions with it. I was worried in the first bit if this was going to be a brutal episode with too much focus on that creepy cook. But it really does take off nicely in the second half. Just worth it to go through the tough spots to have them pay off. Honestly all of the interactions made sense and helped fuel that last part of the episode. And just wow that last part of the episode with Akira and Masami just worked. There just is a point where you have to respond to the power of her feelings and honestly the monologue for Masami just added to the scene nicely. 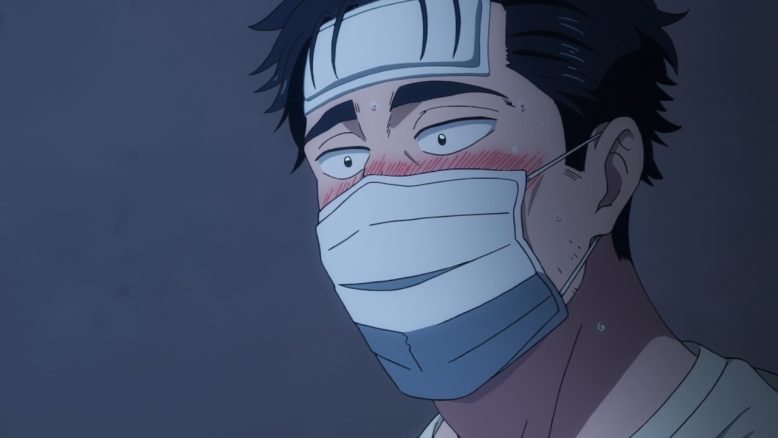 We are getting more into Masami’s head as time goes along. The manager really does have some low self-esteem. If his ex-wife is the author of that book maybe it just added to it. He may have had or still has writing aspirations of his own, but never got off the ground. Then you have his ex being a successful writer who left him at some point. But the guy just doesn’t have a high opinion of himself. He can’t easily accept someone so bright and dazzling with youth such as Akira having romantic interest in him. It may be a cliché thing to say, but he may need to learn to love himself before he can fall for someone else again. 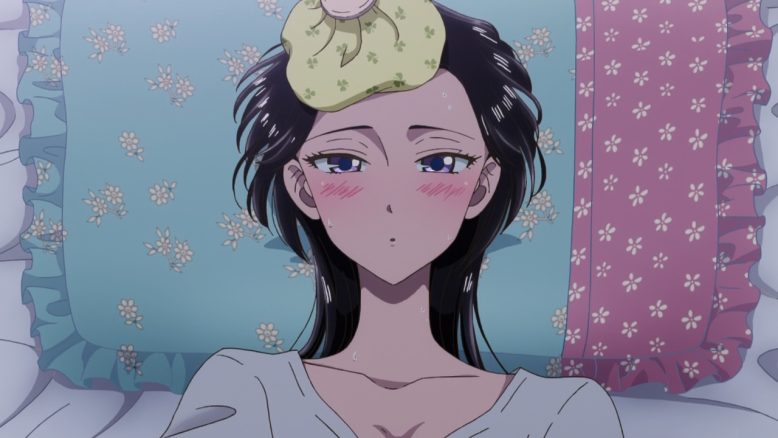 It left a mark seeing how hard the words from the manager and the scummy cook hit Akira. She is painfully aware that she doesn’t know everything about Masami. And it really did hurt for her to think that she was being a nuisance to someone she loves. All she wants is to get closer and if that was actually hurting Masami…that would be brutal for Akira. So it is no wonder that even with the typhoon situation that she had to go out and see him. It was just eating at her and she couldn’t take it anymore.

Maybe what got to me the most was her emotional outburst at his place. Falling in love and the uncertainties of it all was painfully overwhelming her. Akira is only human, of course she’s going to be consumed by powerful emotions she doesn’t know how to manage. But maybe the best thing was how her outburst hit home. Her feelings and love are so darn pure that even Masami couldn’t help but be willing to let her rain wash over him as well. Of course he pulled himself back eventually and talked about ‘friends’, but he’s crossing the line. He can’t just ignore how he’s starting to feel or how she feels. For me it feels like a matter of time. 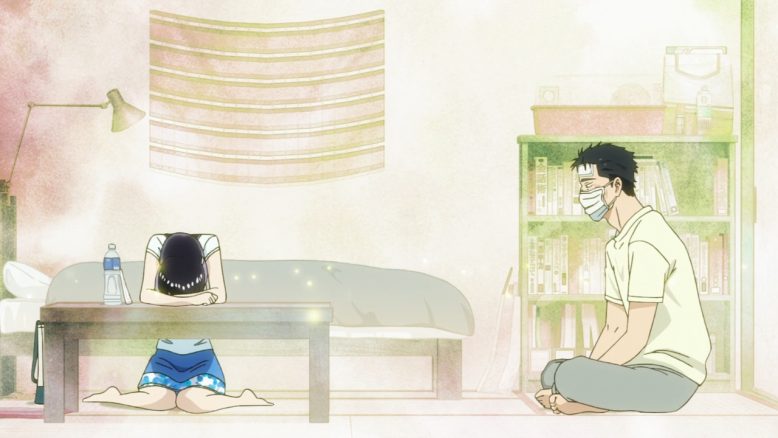 It doesn’t feel as if there is a ton to talk about with this one. Akira got rebuffed by the manager when she inadvertently stepped on a landmine, things got a bit tense with him missing work due to a cold, she goes to his place, and things get pretty emotional. But even though there isn’t a lot to comment on individually…it was a strong episode. The moments themselves just pull you in. It is just wrong to understate how critical the music, voice acting, and visuals are to bringing this story to life. I’m really feeling the investment in Akira’s feelings and how overwhelmed she gets at times. She is a really beautiful character where it isn’t a shock that Masami will and probably is falling for her. 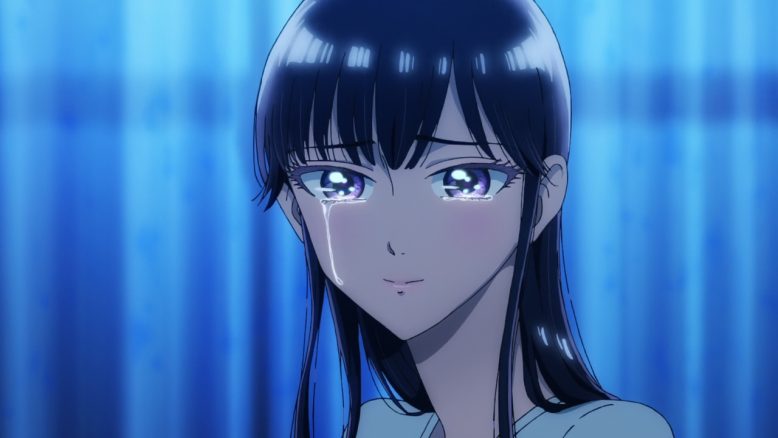 I’m looking forward to the next episode. Akira’s feelings are getting through to Masami. The question for me is how far the story is going to get before the end. Will Masami reciprocate Akira’s feelings and what kind of consequences will follow? I don’t know the answers, but I expect the emotional ride to continue onward. Here’s hoping the strong episodes just keep coming with this enjoyable series.