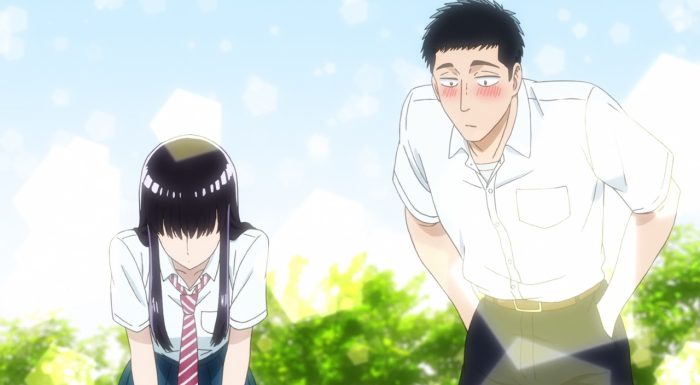 This show just doesn’t hold back! Honestly I thought the show might carry on for a bit without pushing things forward. But instead we just got an episode packed with drama and ending with Akira basically getting Kondou to agree to going on a date with her! We’re just moving things along with this show. Of course we are still a ways away from Kondou giving an official reply to her confession. This episode was just full of misdirection; You think Akira might ask advice from her friends, but nope. Or you think the manager might continue to misunderstand her confession, but no she really keeps pushing the topic. I really like how this show isn’t afraid to keep moving things ahead. 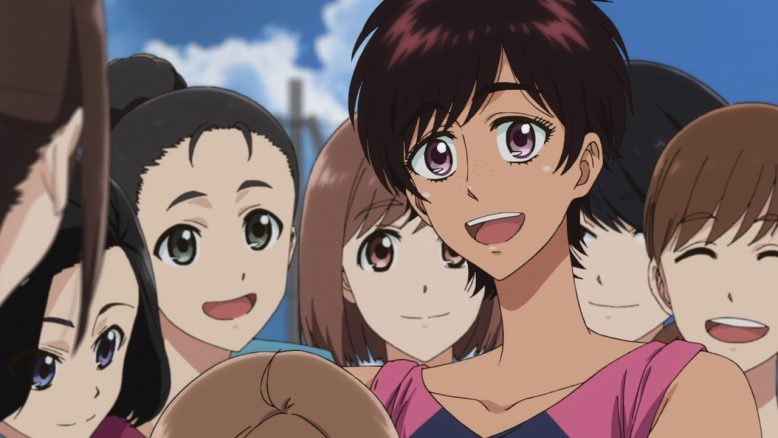 Was about time for the show to touch a bit more on Akira’s feelings towards track and the team. While she certainly is still friends with that one girl and is still looked up to by the team…she doesn’t like hanging around. Not that it is surprising that she wants some distance. They might on some level understand how she might feel, they can’t understand how they does feel. The track is a place she can’t exist any longer. While it isn’t as if the injury happened the other day, it is still painful for her to watch.

No wonder that she stiffly rebuffed their desire to go to her workplace. In a way the track team represents a kind of pain for Akira. She clearly doesn’t want them anywhere near the place that has brought her comfort and love. I can get that she doesn’t want to see them there. Rationally she might be ok with that in time, but she has emotions. That stern refusal was very much fueled by emotion not by logic. 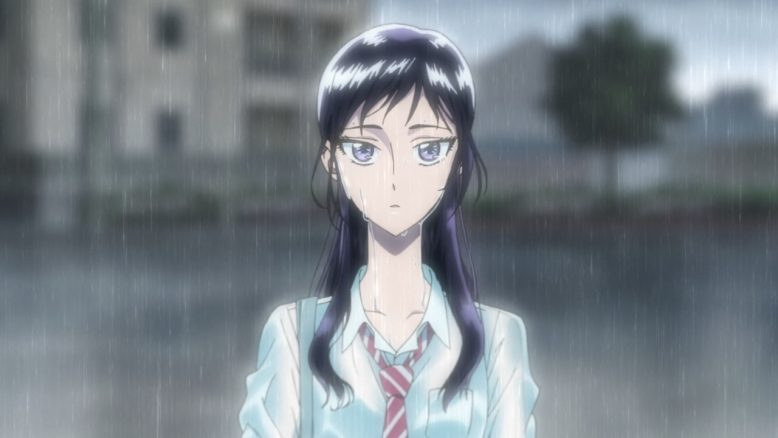 It’s an obvious thing to say, but really shows how hard that interaction with the track team hit Akira. Just a big move to have her go straight to the restaurant after that. She had the day off and presumably the restaurant was closed for the day. But she just had to go and act on her overflowing emotions. No doubt the show is making a point to hit as many critical moments during the rain as possible. A given with the name, but still has an impact. It does create an emotional impact having her walk up in the rain, say her piece, and then walk away. To the point that I can’t fully blame the manager for wondering if it was a dream XD. They are making good use of the pure sound of the rain as well. 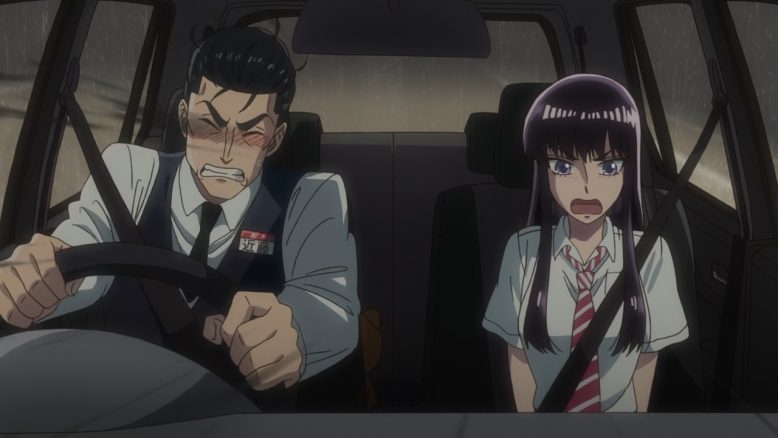 But now we’re just getting into the heart of this. Akira does manage to get her feelings across in a way that is indisputable. She didn’t have to do something ridiculous, just continue talking. Finally she got that across and the issue of deciding where things go from there could begin. And yeah the issue for them isn’t a legal one, but rather just a mental wall. For Kondou it is something that he would naturally put the breaks on. The age gap is big and of course he’d naturally think on how society would regard it. At the very least it’d be considered strange and probably some would think it is compensated dating.

Naturally Akira just doesn’t care about any of it. You can consider that the benefit of youth, but also a reflection on how strongly she feels. Respecting what society would consider normal doesn’t really help her. And it is a bit ironic that he considers himself someone without hope or dreams. In a sense that might be why Akira feels pulled in. Might say she lost her hopes and dreams when she got hurt. She only found a bit of hope again because she met Kondou and fell in love. 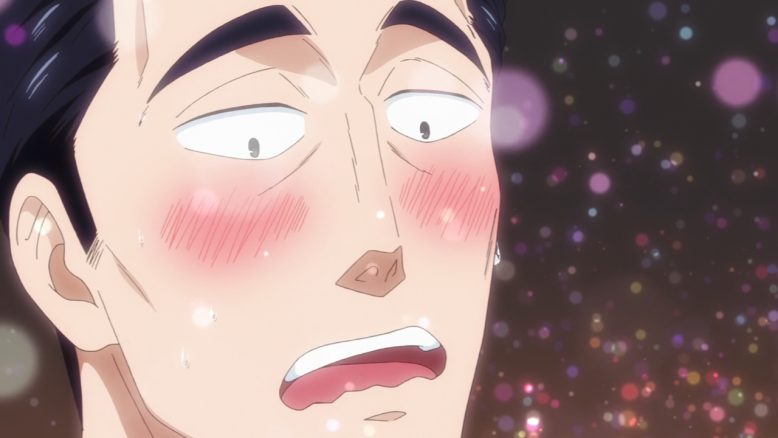 It’s a nice visual touch showing Kondou visibly younger at times. That is a nice way to just show how he feels younger around Akira. The attraction and affection she has for him is probably reminding him of how he felt with his ex-wife a long time ago. Regardless I just like the monologues we get for him. It’s just hitting him that the things he says and the way he behaves can have an incredible impact on this girl. You can see the guy trying to convince himself to turn her down, but doesn’t feel like he’s succeeding. 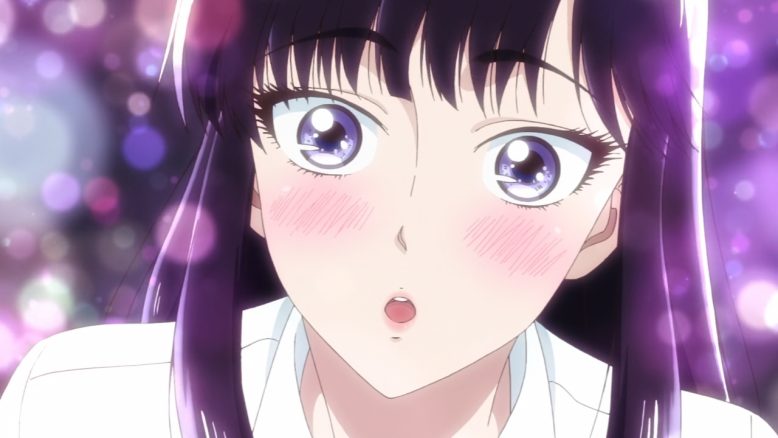 There be hope in those eyes

In the end this was just a really strong episode. There is a long road ahead, but we’re further down it than I ever thought we’d be after a few episodes. Akira may still be a bit awkward at times, but she got her feelings across and I salute that effort. I doubt it will just be smooth sailing ahead. But the important thing is that we’re moving forward. I’m curious to see the potential date that could be coming up. As much as anything I think this will be important for Kondou to honestly consider the possibility of dating this girl.