Nanatsu no Taizai: Revival of the Commandments – 01 [First Look] 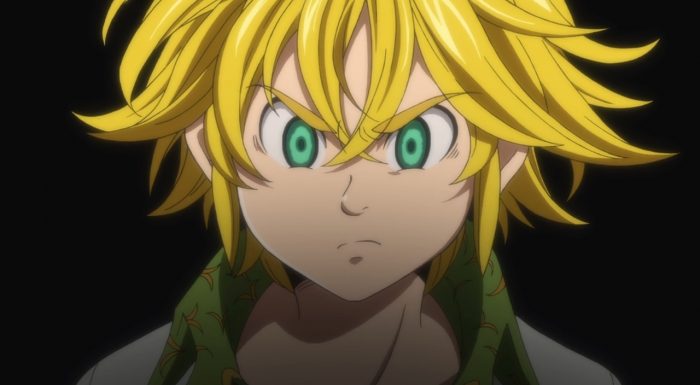 It was nice to come back to Nanatsu no Taizai. This was a pretty slow and steady kind of first episode. Really the episode was just getting the story moving again. The episode did end though on a kind of ‘oh crap’ moment with a serious threat returning. Title said it all this week. The demon clan is back and they don’t look like pushovers. This is clearly something that Meliodas has tried to prevent from happening and now things will get serious. Can’t say at this point how powerful the demon clan is, but clearly they have a grudge against Meliodas. So we’re bound to get a good gauge of their threat level in a hurry. Not a great time of course for their revival as King and Ban have gone off on their own for a short time. 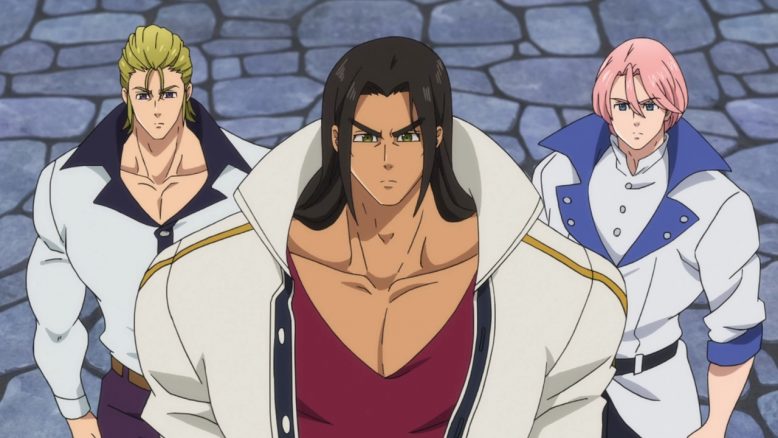 Not a bad move in general to basically retcon the last few minutes of the first season by making it a dream. Honestly though, they shouldn’t have bothered ending the previous season with that kind of moment. At least they were able to quickly deal with that and get the story moving. The demon clan is back, the Sins are now accepted (by some), and yet Ban feels the need to go off on his own. An odd choice to go to the Fairy King’s Forest and I think King himself probably shares that feeling. It doesn’t make much sense to him either why Ban would head there considering the state of that place.

Everyone has things going on right now though. Gilthunder and company are just trying to process what the heck happened. From their point of view Dreyfus and Hendrickson were good people who looked out for them or scolded them when they got into trouble. It’s a hard thing to process them going from being such good people to such evil ones. Not a bad idea to look into the truth. All the more good reason to look into it when both are actually still alive. I’d say that Hendrickson looks a lot more confused than Dreyfus who seems to consider these demons his comrades. 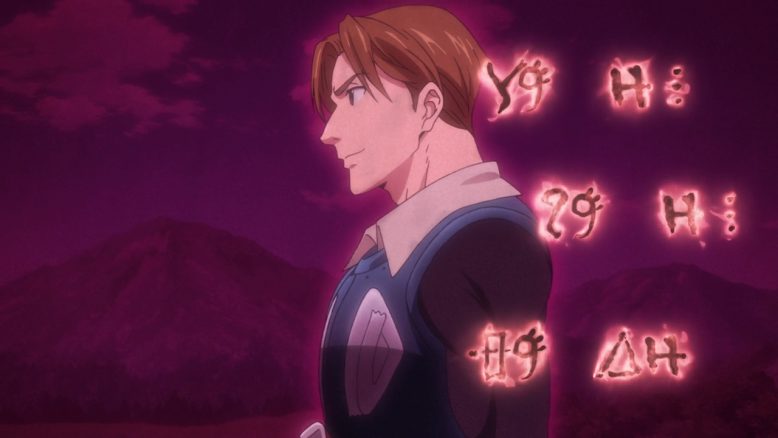 Here’s something that I know might bother some people and not bother others. Power levels! Honestly I hated this development when first reading the source material. Why…just why do we need those? Didn’t the first season work out fine in terms of showing who was stronger than another person through efforts and abilities? Apparently not since we now have these things. Although I will say that at least they seem to be handling them in an interesting way. Breaking them down into strength, magic, spirit does allow for some solid means to show how people are strong in different ways.

You can’t just throw a bland number and get the whole picture. At least with these levels you can generally compare physical ability, magical ability, and how composed a person can be. Spirit adds a nice twist to it since it captures that mental strength and determination, so basically how much ‘guts’ a person has. I still don’t love the addition, but I can work with it. This at least does allow for us to gauge how different characters are strong in different ways. Not entirely necessary, but with the addition of the demon clan a universal scale might not be a bad thing. 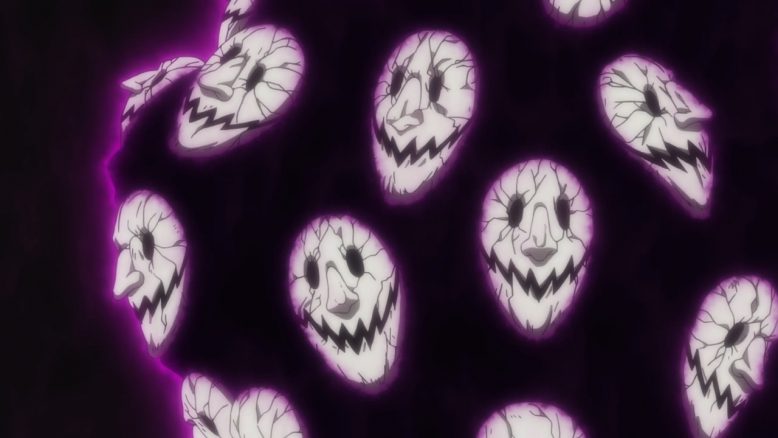 This was a solid episode to get us back to the show. Get us reintroduced to everyone, show the revival of the demon clan, and get the characters moving. According to that prophecy trouble is coming for Camelot in a hurry. It wasn’t a mindblowing first episode, but it was what I expected. Things are only going to get better as this season builds up and gets going. I’m glad to have these characters back in motion. This is a strong contender for a show I can cover going into this season. Will see how everything else shakes out, but I’m at the very least going to enjoy watching.