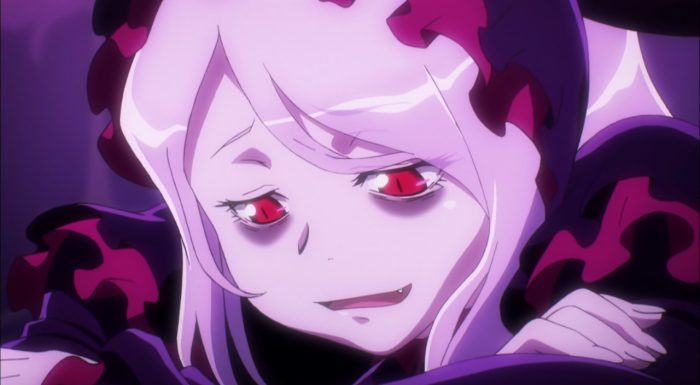 It’s a good feeling coming back to Overlord again. The first season was a total surprise for me. Easily could have been a basic trapped in another world or video game situation. Instead what we got was an interesting show that had some laughs, had some drama, and could get rather dark at times. The MC really was a key aspect to this show working. This wasn’t someone just being dropped into another world. Rather Ains is put into this situation within a non-human game character body. It’s still him in there, but he’s basically walking around as a Lich entity. The situation he finds himself in is even more problematic because some magical effect restrains his emotions. He can willingly do some horrible things or make scary decisions. If his emotions rise too high he’ll be forcibly be brought back to neutral. 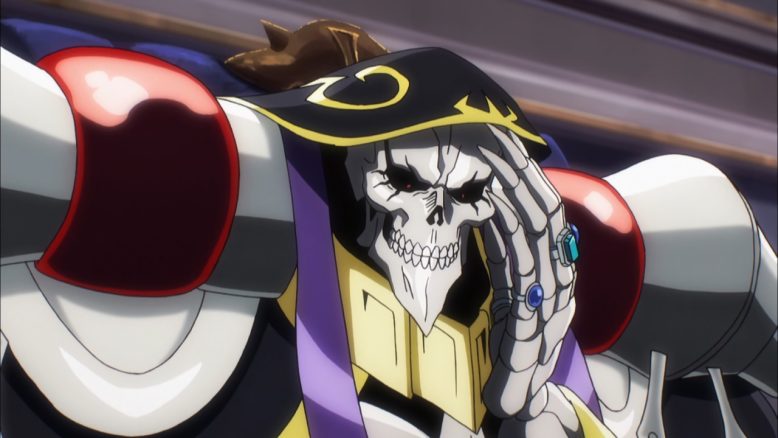 This episode had a lot of exposition in it. It introduced us to various new characters, got a larger view of the situation, and learned about the political factions involved. A lot of things were brought up in this episode that I just don’t have a full grasp of yet. What was up with the apparently crazy powerful girl at the start? I’d say she’s a bit weird, but we’ve got characters like Albedo and Shalltear. So a crazy female character who apparently wants to have a child with a crazy powerful entity isn’t that unusual. No idea how powerful she really is. While that guy said Shalltear wasn’t as powerful as her…what does he really know? So far we haven’t seen anyone who can truly compete with the main cast in terms of power combat ability. 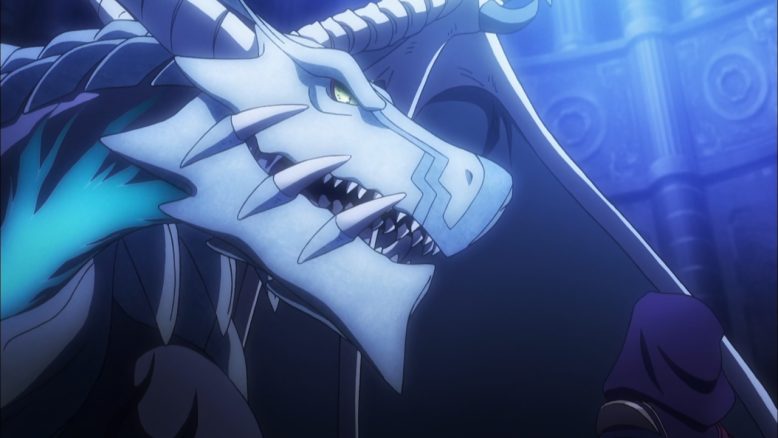 I also have no idea what is up with the dragon talking to this Rigrit person. They seem to know about Yggdrasil which is a pretty important point. At the very least they may have the kind of information that Ains has been after. There is a lot of weirdness going on though. It appears that dragon was once a person (or at least person-sized) and fought Shalltear. It also appears this happened quite a distance in the past. I really have no idea if my memories of Season 1 are hazy, but I don’t recall that. Maybe this person was also an NPC from Yggdrasil, but showed up in this new world a few centuries ago? Since it appears the focus is going to be with the lizardmen for a time, I guess we’ll just have to wait on answers. But at the very least things are getting interesting. 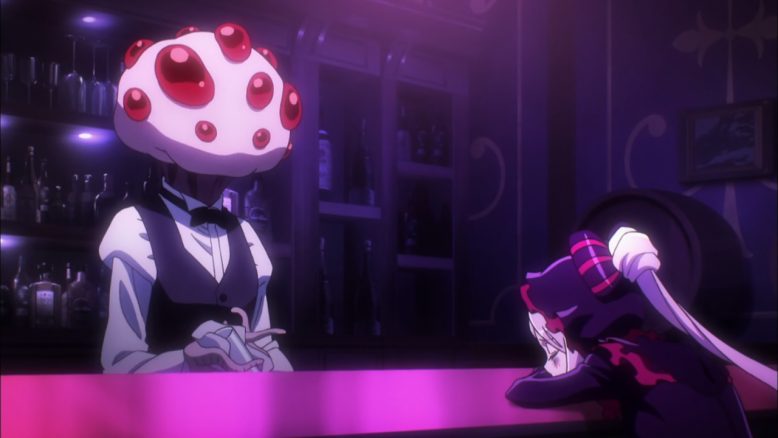 As a whole things seem to be progressing smoothly in the story. They are moving ahead from the close call they had with Shalltear last season. Clearly Shalltear is struggling to deal with her guilt over that event. I can understand Ains not wanting to go too far with her. They were caught offguard by the existence of world items. Part of the blame does go with Ains for not taking into consideration that enemies might have access to them. They’d had such an easy time with the threat levels of this world that he may have gotten cocky. But in the end that doesn’t matter much to Shalltear. Similar to Albedo she has an intense affection for Ains and the reality of her actions had to hit hard. For some it is better to inflict a punishment than offer unconditional forgiveness. That can close the case. 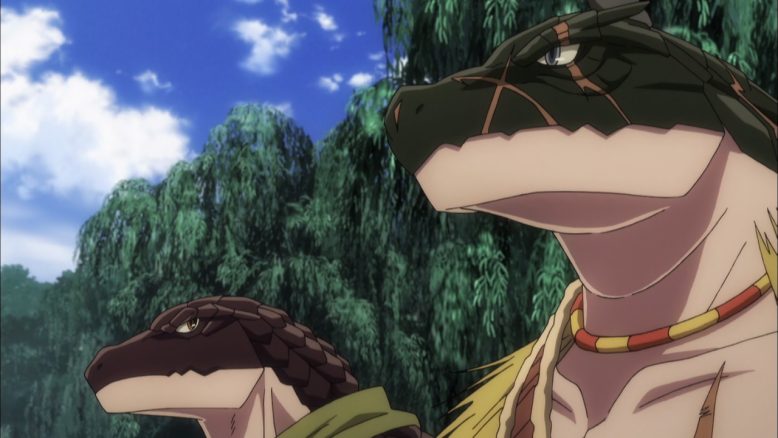 It should be interesting to see how things unfold with the lizard men. We know from last season that the overall plan is to massacre them and make higher level undead soldiers. I’m sure they are going to do a good job making me feel bad about that though. The ones we met seem like decent guys. There is clearly a political structure with the one guy being an outcast for traveling the world and learning new things. Props to him for making a fish farm of all things. Too bad those fish won’t save them from being wiped out. 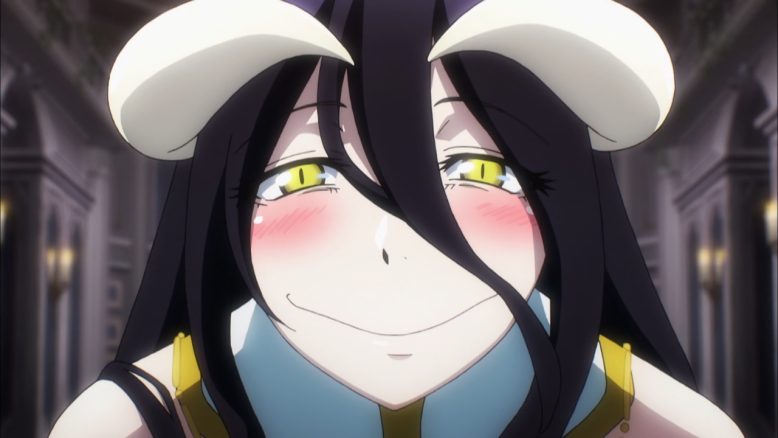 This made for a solid first episode. It wasn’t quite as impactful as the first season which had a lot of surprise factors. But they did a good job keeping me engaged. I was actually surprised to hear the ED song coming in since I didn’t know the episode was about to end XD. If nothing else, I was interested in these events. There are a lot of balls being juggled to start the season. I expect this to be a really good show. The first season was great and nothing in this episode has me worried about future events. It certainly is a potential show I could pick up for this coming season, but I have to see what else is out there too. There are other shows I’m really excited to see.