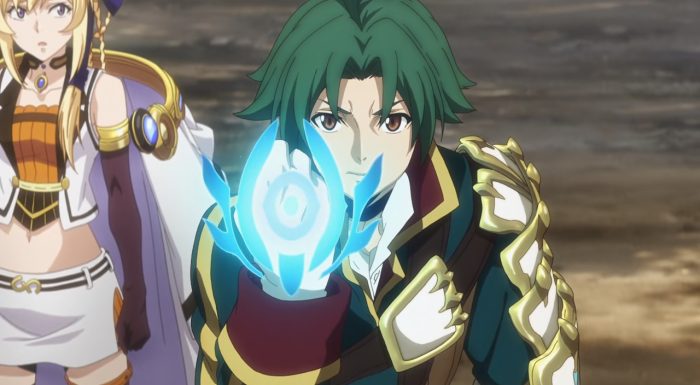 In some ways a pretty straight forward start for Grancrest. The focus really was mostly just setting up this world a little bit and introducing the main characters. A lot of the attention going to Siluca and having her meet Theo part way through. At this point though she certainly feels more like the main character as she seems to control the flow of events and make a lot of decisions. While Theo made the choice to get involved with the attack on Siluca, she was the one who made a lot of choices in that encounter. Not surprised that she was pretty willing to team up with Theo since she was not eager to make that contract with the individual she was heading to meet. The positives were that Theo is a good guy, has potential, and probably the idea that she can control events more with him. 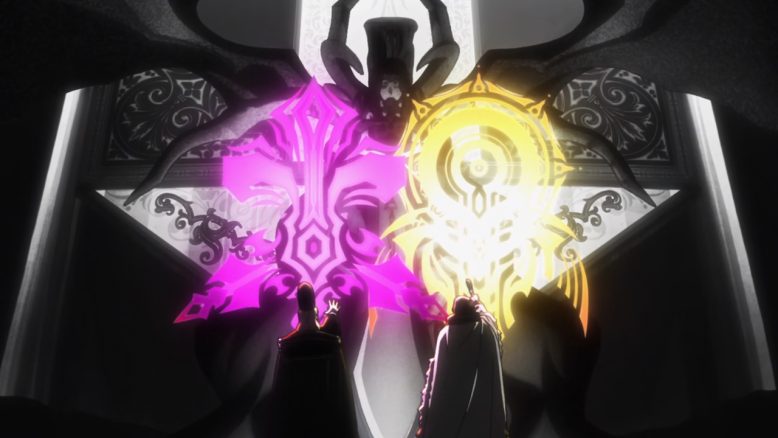 Not the most thrilling first episode, but it did set the stage. Things were pretty close to being set for peace, but everything went to hell in a hurry. The supernatural angle is pretty important here. The ‘chaos’ can create some dangerous creatures. You have to wonder if there was some kind of plot behind that though. A bit too convenient for a huge monster to be created during that wedding that was more powerful than what two major leaders could handle. Of course if Siluca wasn’t interfered with then maybe that never happens, but still have to wonder what was going on. Especially since the bride at that wedding basically decided to leave immediately after her father was killed. Sure she sounded upset, but a bit too suspicious that she’d just turn and leave her finance hanging. Not that the guy looks too impressive though. 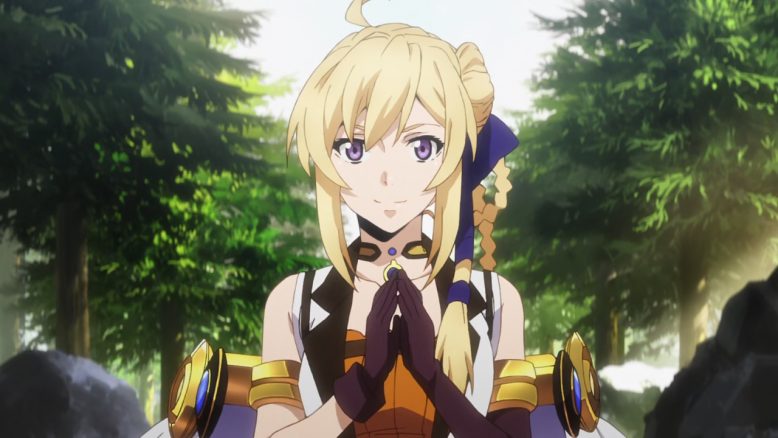 I kind of feel for Theo who certainly will have his hands full with Siluca. With his overall goal to bring peace to his homeland though, this is the right person to work with. She has a pretty cocky personality, but she seems to have the skills to back that up. For someone who doesn’t have much of an idea how to make his goal a reality, Theo needs the help. Hopefully these two can balance things out nicely between them. At this early point Siluca will probably be making a lot of decisions, but long term Theo should be fine. Just at the start of his personal journey. At least he did step up though to the challenges he faced in this first episode. It’s a long road for him, but he’ll probably get there. 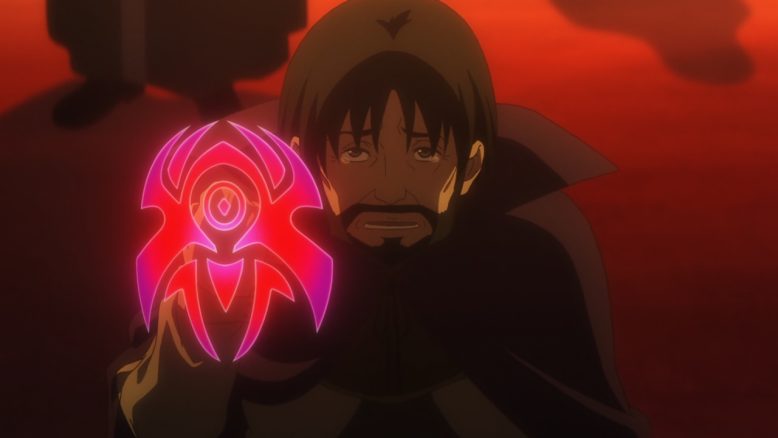 Things did get surprisingly hurried near the end. Didn’t think we’d just have them go ahead and let Theo take over someone’s territory before the end of the first episode. I suppose the focus is where things go from here. He now has a stronger crest than he did at the start of the episode and he’s in a position to start making his move against the world. If he wants the power to protect his people without joining an existing faction, then some extreme measures are necessary. A slow approach really would take years, presuming he ever got there at all. Instead he now has the ability to start chasing that dream. 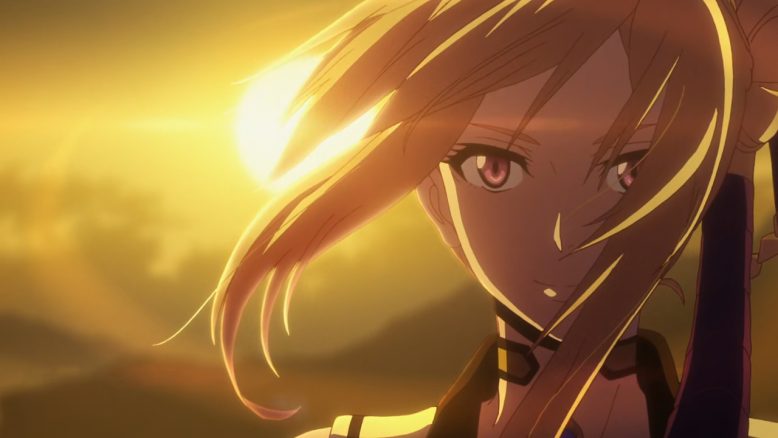 Overall not a bad first episode. The action wasn’t amazing, but it was passable. I’m hopeful that this story will get going soon. The classic fantasy setting seems pretty solid and has the potential to be really good. No idea if I’m going to cover it past this episode, have to see how things play out going forward.