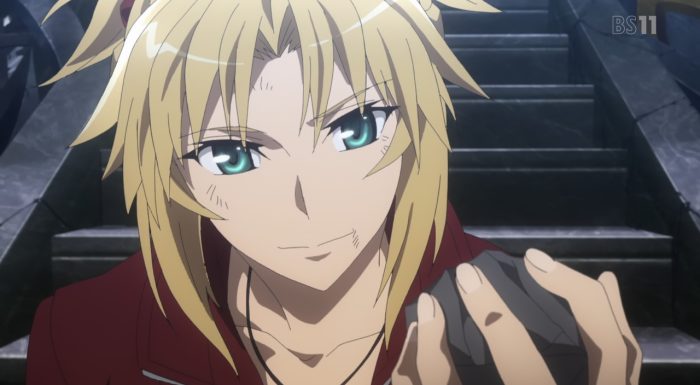 The large scale showdowns aren’t slowing down as we get into the last few episodes of the series. While I don’t think this conflict was quite as insane in terms of scale, it was still a strong showdown between Mordred and the Empress. This was a nice farewell to Mordred and Sisigo who while not getting as much attention throughout the story as I expected, were still some of the best characters in it. Mordred did have some rough spots in the middle where she got somewhat unlikable, but she rebounded pretty well through the remainder of the story. It is a shame that Sisigo didn’t make it, but I suppose that is fine since he was satisfied by the end. And that was the key for the both of them, satisfaction even without winning the grail. 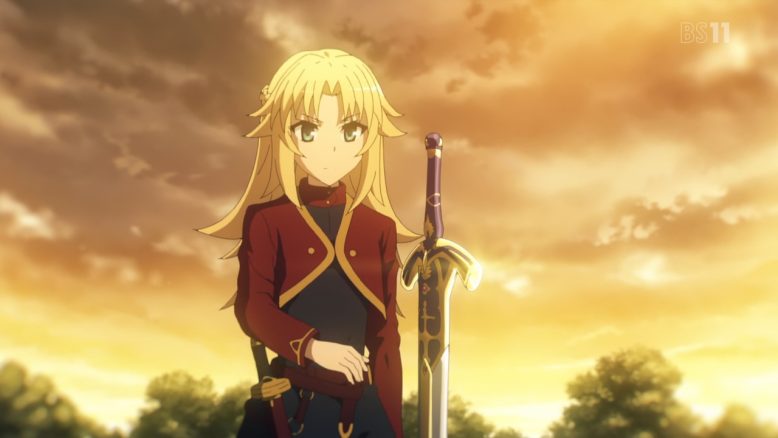 It is a fair point made by Sisigo that as she is here, Mordred would have made a good king. That is just one of those classic results where once the person stops chasing a goal they are actually in a pretty good position to attain it. Not surprising to find that at the core of Mordred is someone who just wanted to help her father. Becoming a legitimate heir and taking over the throne was simply intended to be a way to take the burden off of Arthur who was likely pretty weighed down over the years by the position. Of course that positive motivation was pretty quickly lost when Mordred got rejected and then became blind from anger. In the end she destroyed just about everything and took the life of the person she was initially trying to help. 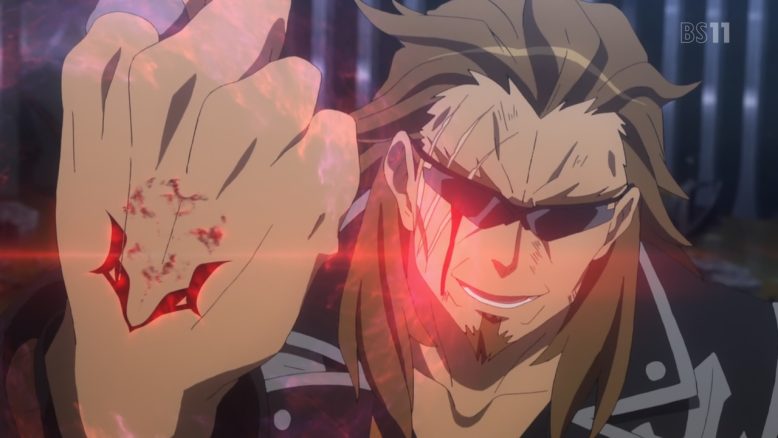 At least Mordred was allowed to go nuts in this fight. This proved to be a difficult one because of the poison monster she was up against there. In the end fighting that assassin was never going to be easy within the throne room of her Gardens. The home field advantage was pretty extreme and it is incredible what Mordred could accomplish under those circumstances. That Empress even brought out the Hydra poison. Something prepared to use against Chiron if it came to that point…Just shows the twisted side of Semiramis. Preparing something that was originally the death of Chiron in myth. A poison so utterly painful that he willingly gave up his immortality just so he could die rather than continue to suffer from it.

Of course the advantage this time rested with Mordred. She had quite the Master and the right one for this scenario. That guy was also pretty familiar with poisons and had been given that hydra remains as ‘payment’ for taking this job in the first place. There was more than enough time with how this war had gone on for him to prepare some antidotes. He knew what they were up against. Sadly, the only way to actually help Mordred was to risk his life to get her that antidote. Give the guy credit though, he was one heck of a bold master from start to finish. He wasn’t able to use the grail to recover what he lost, but at least he did good work to the very end. 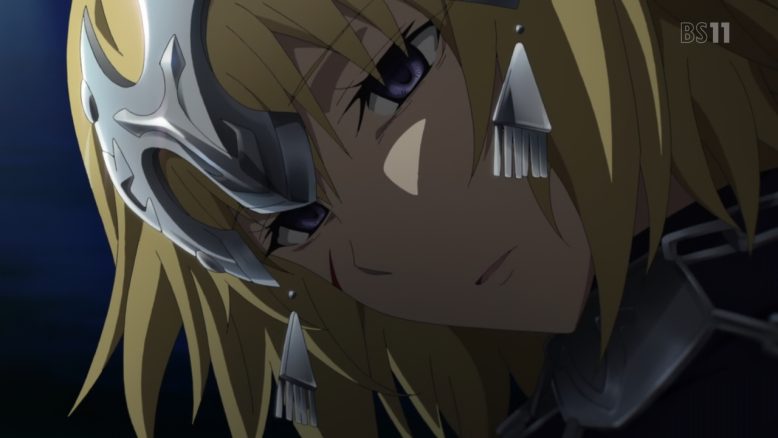 There isn’t as much to say about the clash between Jeanne and Shakespeare. We knew that his strategy would be going after mental attacks and hoping to shut down Jeanne. It did work in the end, mostly since he played up the Sieg side of things. I still don’t really get why Jeanne is supposed to have fallen in love with Sieg, but such is. The key certainly is that those feelings are at least partially hers if not entirely hers. Easy enough to target the weakness that she can’t even really accept herself falling for anyone. Despite rejecting being a saint she doesn’t seem to embrace the idea that she was human. While she followed her beliefs to the very end it doesn’t mean she can’t develop romantic interest in a single person. 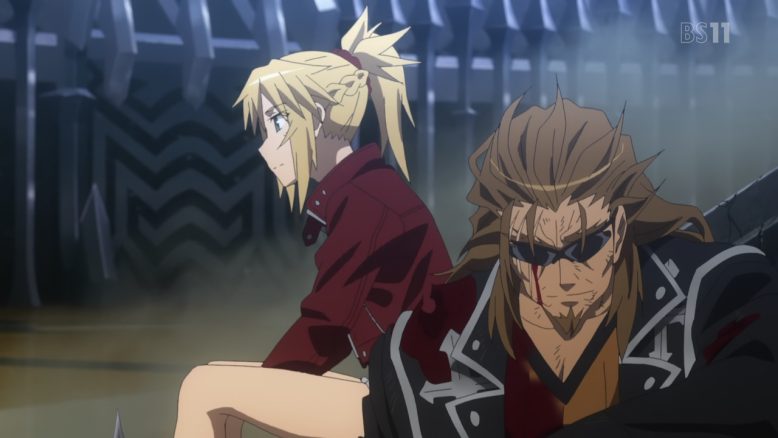 Obviously the key will be Sieg helping her out. I suppose a surprise is the idea that they managed to sort-of summon Gilles. While Jeanne is a pretty rock solid person in general, it is hard for anyone to fully take a barrage of psychological attacks on their weaker points without stumbling. It’d be nice if she could get up and just crush Shakespeare into the ground. But that might be asking too much. Oh well. While Astolfo is a bit caught up with the dying Semiramis, at least Sieg can hurry on ahead. Hopefully he doesn’t need to use any further power from Siegfried or he really will end up dead. But if nothing else he should be able to help Jeanne out emotionally and she can take things from there.