Children of the Whales – 11 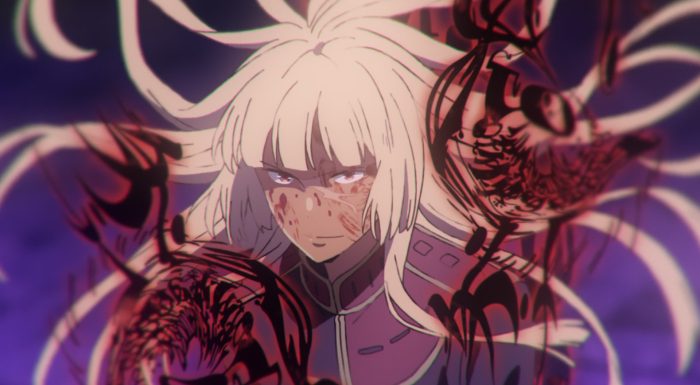 This episode was an interesting mix of things I hoped to see and things I didn’t. The information about their lifespans was worth gaining. This wasn’t something completely out of left field and I think the characters themselves would naturally believe it. While an emotional reveal for Chakuro, it isn’t something that completely shocks him. The only ones with a short life span are the ones with thymia. So it makes sense that their nous absorbs lifeforce or something of that nature in order to function and grants them power. It is also logical that they are so much stronger than the marked fighters of the Empire because they are giving up something far more precious and valuable than simply emotions. I’d expect the energy created by emotions to not quite match up to the energy created by life itself. 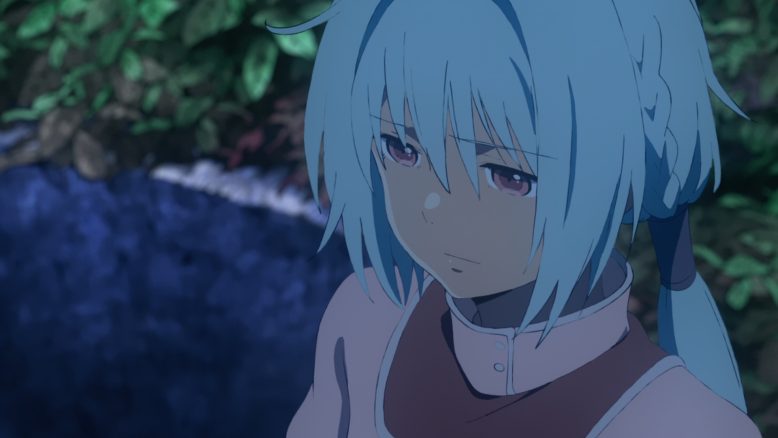 A greater dilemma is born from all of this. While they can do some incredible things if they stay…leaving the island does seem the best choice. In a sense Ouni and his group were right to want to get the heck out of there. In terms of normal living there isn’t that much benefit to sticking around. Their powers have been handy for some tool making and such, but I think plenty would gladly give up powers in order to live longer lives. They do need these powers to fight back against another attack, but if they can escape to another country then that shouldn’t be a big deal anyways. The Empire is overwhelming, but it isn’t unstoppable. Losing Skylos was a major blow and they seem as focused on defending themselves as anything else. 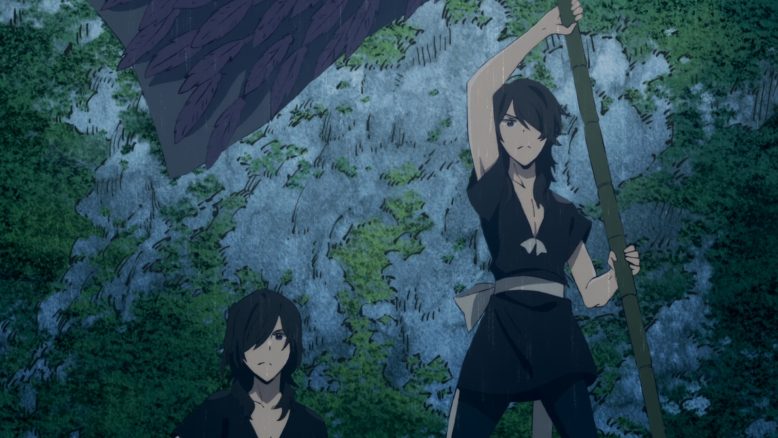 Congrats, you can kill birds with super powers

The more annoying development was those moronic twins. I swear this show manages to kill off one stupid elder and instead replaces him with two more idiots. Yes the ideal solution after a lot of people just freaking died is to start a civil war! That is clearly the only logical development and course of action left to you….I thought these two were unbelievably stupid when it came to complaining while Ouni was off dealing with that mission. But they managed to get even stupider. Congrats you pair of idiots, you murdered a bunch of birds for a freaking flag….Can someone just drop a mountain on these two and save the world from further stupidity?

I get that at some point there was going to be a group that said “hey let the people with power run this ship!” What bothers me is that it is these two bozos that are at the center of this revolution. I wouldn’t follow those two into a paradise. And I can’t see this ending well for them either. While Ouni may be hesitant to kill his own group, he’s hardly going to support them. That’s presuimg as well that after unleashing so much power he doesn’t still require rest before being able to use his power again. The creepy captain of the guard is still fine and he can probably kick all their rears into the dirt. There should be more than enough support for Suou to handle this insurrection and continue onward. 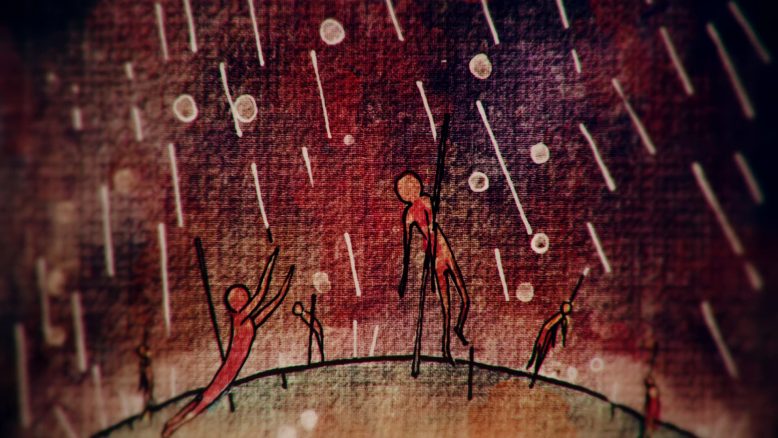 If nothing else you have to respect Orka’s ability to turn everything around through pure willpower. He went in there already sentenced to death and somehow walked out with the authority to launch a new attack mission. It seems the people in charge in the Empire are as incompetent as the Elders on the Mud Whale. This guy somehow managed to get everyone to forget that he cost them one of their extremely valuable ships. Now he’s got the authority to go and try and capture Ouni. Even though the danger of doing so could cost them yet another ship or even theoretically result in an attack being launched against them next time. He just throws out some dramatic words and makes it sound like this is the only way to avoid pure disaster. Props to him it does work.

The one benefit for the main cast is that not even this guy knows they can control their heading. If they handle this in a smart fashion then they can basically get away before Orka even gets a new ship to launch an attack from. Orka and his side should still believe that their targets are trapped in that sand ocean they left them in. But now they can definitely make a break for it and get the heck out of there. Now maybe they are so crazy that they launch an attack on that new nation they are fleeing to at the same time, but that’d be a pretty insane decision. They lost a lot of forces just attacking that island by itself, getting even bolder could be a total disaster. 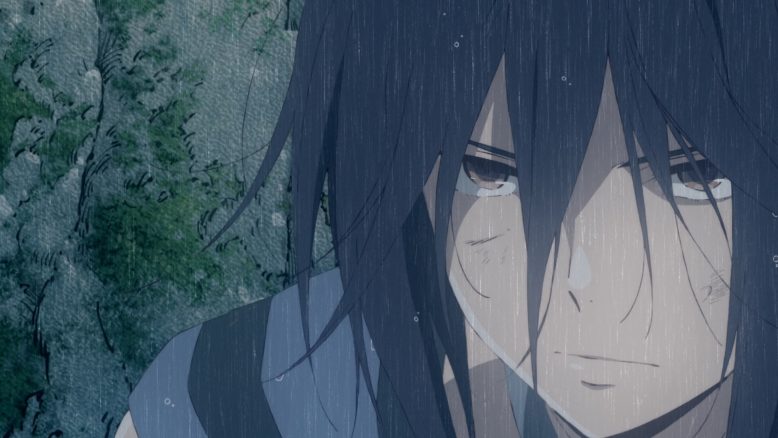 I’m not sure where the heck things are going to go in the last bit of the show. Do they have time for a quick civil war or are they just going to have the fires fueled for a potential second season? I think we can safely say that Orka and his group won’t be coming back to attack them in the time remaining. Hey maybe Suou can finally do something useful and actually talk down the people trying to cause trouble. It will be something to see as we get to the end of 2017.