Children of the Whales – 10 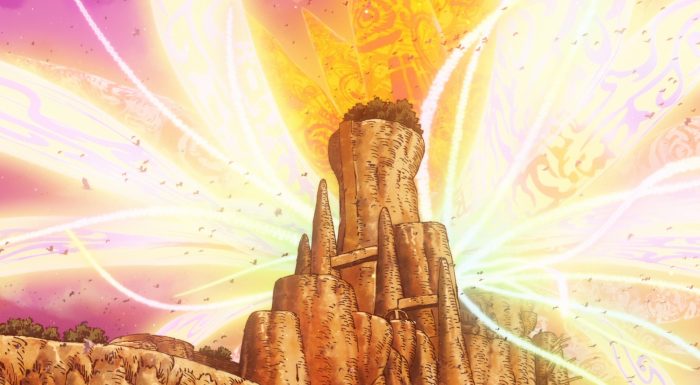 This was a bit of an odd episode. That is probably the best way to describe it. Quite a few things did happen and the story was pushed forward to be sure. But there was just a lot of strange aspects to it. I was fairly surprised to see Liontari alive, though we may never get a full explanation on how the heck that happened. They also had a surprisingly coincidental appearance of individuals from another country and Suou basically making the Mud Whale look like a nudist colony. This was just a really weird episode. They bounced around quite a bit and just covered a lot of ground. I suppose spending a whole episode on just another funeral would have been pushing it. But there was just a lot that went on and not much time to process it before the next event. 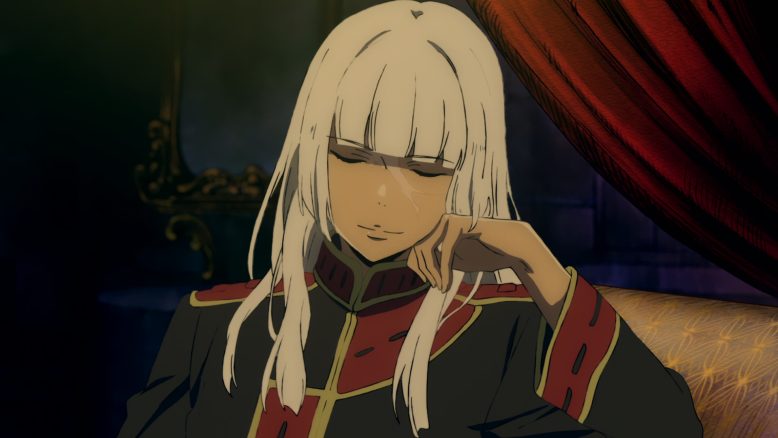 Lykos has a really weird brother. I mean…what the heck is up with that guy? I guess he’s another weird result of a nous trying to take away emotions. I say try because he definitely has more life to him than most people. That can be said also about his jesters. I wouldn’t be surprised if he tracks down people similar to Liontari for entertainment purposes. They also had a lot of energy and personality for people that shouldn’t have emotions. A guarantee though seems to be that Lykos’s brother will find some way to talk his way out of punishment. I’m expecting quite the performance considering the trouble he’s in. That guy cost them an incredibly valuable ship. Things could get really messy if that guy can somehow convince his superiors to let him go back after the Mud Whale again. 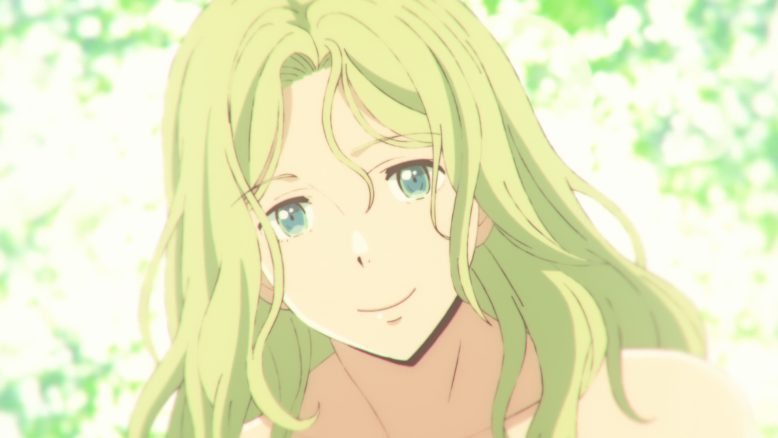 At least he has looks going for him

And yeah for some reason we basically got an ‘everybody get naked’ episode. I can’t even really call it a beach or hot springs episode, because…well everyone was freaking naked. At least they didn’t do something silly like give this island the technical abilities to construct swimsuits. I did think they were pushing it really far though to have Suou be airheaded enough to race out to greet visitors without any clothing. I mean seriously he had a few moments to get dressed. I’m really concerned about this guy. Sure he’s good looking and can make the girls swoon for him, but his brainpower appears lacking. I wouldn’t want this guy ordering anyone I cared about in a crisis situation. At least the people around him are competent and they are on a decent road towards peace or an alliance. They needed to put that Duke’s son in his place. 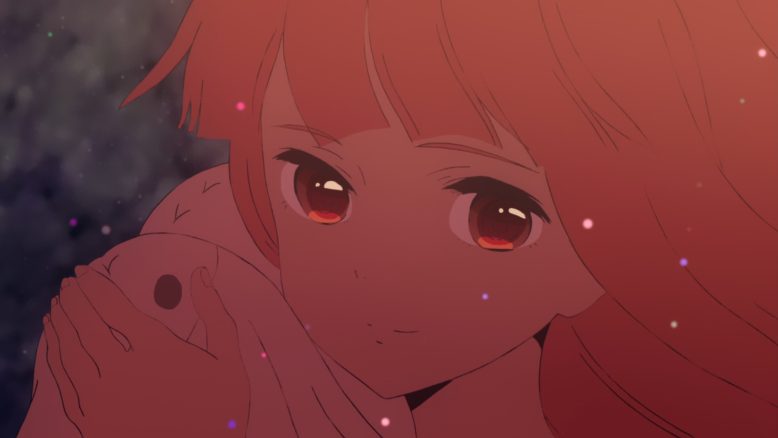 At least we now know what the Kokalo was about and why giving it to Ema was important. It really was something useful after all. Certainly giving the Mud Whale the ability to be steered is a huge shift of the status quo. It does make sense that you would intentionally rob a ship of exiles of the ability to determine their heading. But now that they can actually steer this thing that does create a dynamic future. They don’t have to wait for someone to coincidentally find them (kind of unbelievable timing there), but they can go and find people on their own. If this group wants to create some alliances to help secure their safety….that’s an important step. And hey they even have a place they can start heading towards. 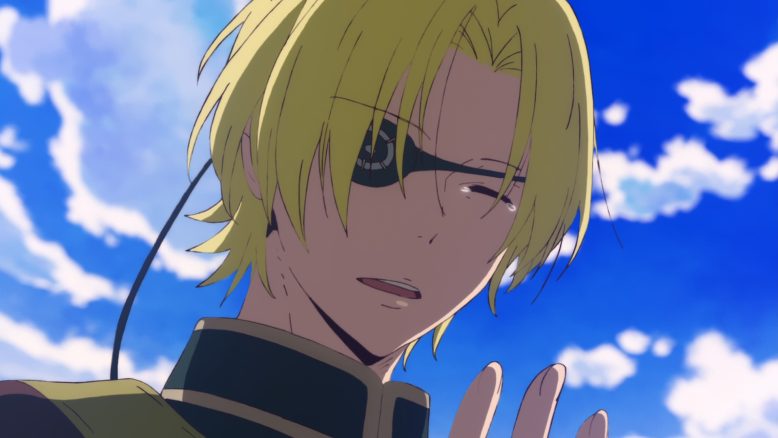 Honestly Shuan remains a really weird character. It isn’t that shocking though that he is related to one of the elders. That woman does seem rather opinionated and good at giving lectures rather than actual solutions. I can’t exactly disagree with the idea that Shuan is a kind of creepy if not simply broken person. His wife committed suicide (as he told her to do) and he can’t really even properly grieve for her. It says a lot though that some part of him knows how sad this is and is crying for her death. But the rest of him can’t even really comprehend it. I’d hope it gives the soul of his wife some comfort that a part of him does deeply feel that loss. Of course that grief probably also comes from the fact that she didn’t need to kill herself.

This was a pretty solid episode. Not exactly my favorite since it had a few too many random or strange moments. Liontari being alive wasn’t completely unbelievable, but I need some answers on that one. It was also a bit much with the ‘guests’ arriving with such timing when this island has gone around being found by no one for a very long time. But hey…it gets the story moving and gives a bit of direction. We’re closing in on the end of the Fall season, but let us see if this show can give us some strong episodes before the end of 2017.