Children of the Whales – 07 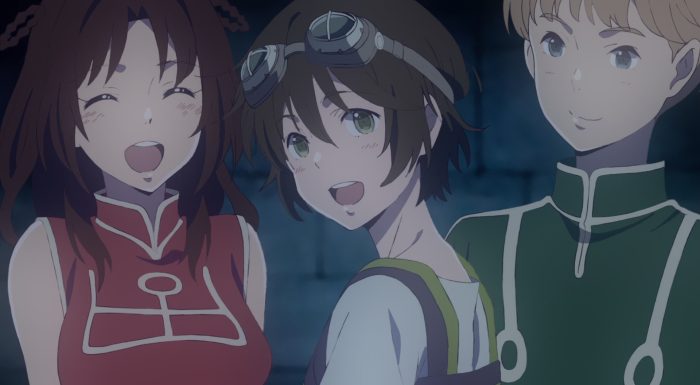 And so the battle begins. No doubt there is going to be a pretty substantial body count by the end of this fight. The amount of grieving required for the inhabitants of the Mud Whale will be substantial. But that’s the end result of fighting a war and this is a war. Not a war they would have wanted, but one they have to fight to survive. I was a bit worried in this episode that Chakuro would spend a lot of time moping or lamenting that they have to fight. But almost at the moment I thought that….he went ahead and saved his allies from that archer attack. He’s a soft guy in some ways and that is just his character. But he does understand there are times you have to step up. He doesn’t want to see more tragedies like with Sami. 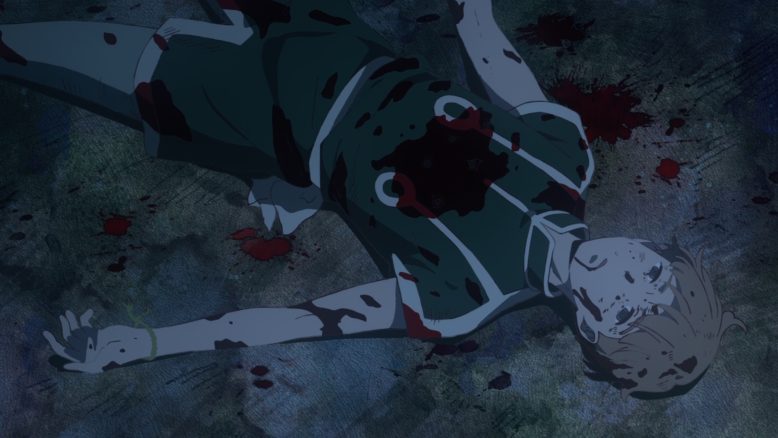 This show doesn’t mind showing off the bodies

That was a pretty ugly end result for this episode. You knew there was a trap waiting and frankly that curtain was unbelievably suspicious. But these kids aren’t members of an army. They are a defense force that aren’t used to having to get that serious. A simple strategy of hiding gunmen behind a curtain is good enough to work. Sadly Lykos didn’t see it coming fast enough. Part of it may just be her feeling off due to slowly regaining emotions. It was just an unfortunate end result for the whole group. They were a bit overconfident and a bit sloppy. The enemy realized that they have the weaponry advantage (guns > bows) and ambushing in that area eliminates their thymia disadvantage. And it is an interesting angle that the Mud Whale kids are more powerful. Are emotions connected or is it something else? 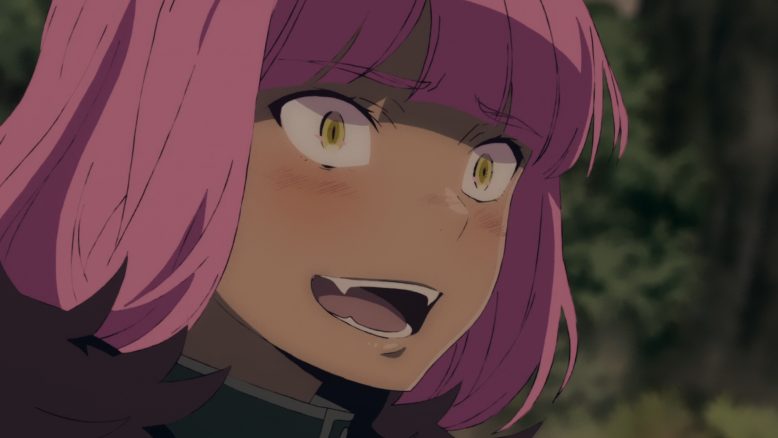 Can someone please stop this lunatic?

Am I supposed to believe that Ryodari has no emotions? Clearly that isn’t the case. So what is going on? What turned this guy into a sadistic lunatic? No idea, but I’m really hopeful that he’s going to get knocked around by Shuan. While I don’t really like that guy either…obviously he’s better than the sadistic loon he’s going to be fighting.

And he needed to be there because Suou was a bit of an idiot. I get it on some level. He hates hiding away as other people fight and bleed in his place. But he isn’t capable of fighting these battles. Running out and potentially getting himself killed could be a fatal blow to the entire community. They’ve already lost one leader and can’t afford to keep losing them left and right. Frankly is we are comparing his life to the troublesome elders…he is more valuable right now. It was nice that the one Elder stepped up and at least recognized how stupid he had been. But…he and the other elders tried to murder their own people. Killing people that don’t know they are about to die isn’t mass suicide! 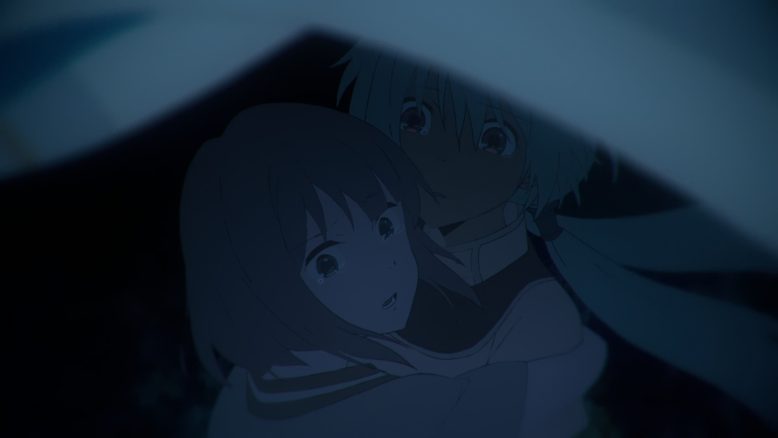 That’s a brutal scene to witness

The question will be how things proceed from here. The losses have been pretty substantial for the attacking force. They lost a lot of people including the leader for this mission. I suppose it is a miracle that Lykos managed to even save Urumi. Somehow they’ll find a way to press forward and of course it is mostly a core of main characters (Lykos, Ouni, and Chakuro) who will be leading the charge to kill the nuos now. Hopefully they can get it done. The defensive forces are doing a solid job, but they can only survive for so long. The longer this fight drags out the worse the victory will become. 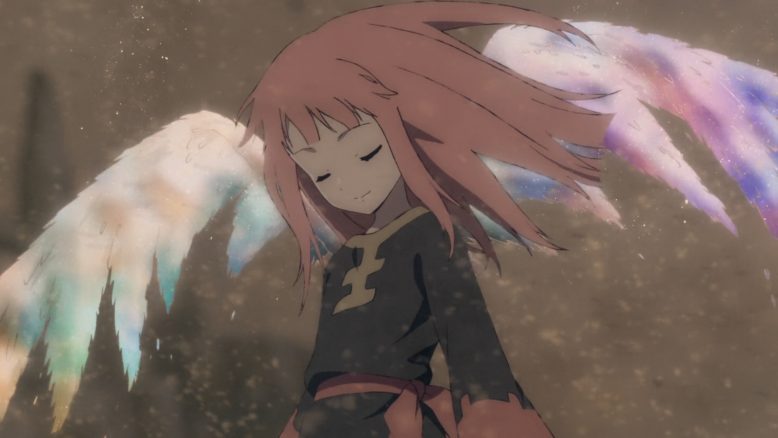 I don’t know what to say about that musical sequence that came before the fight XD. Ema sure has some unique tastes. I’m still not sure about her angle, her role, or really what she even is. If she has some kind of special powers it would be rather helpful if she could use them to help the people fighting for their lives…But maybe she doesn’t really care about regular people that much? The song was pretty nice regardless and Ema has some moves. I suppose a little bit of dramatic music before a huge confrontation is fitting enough.

Overall I liked the episode. The attack and defense have had their ups and downs. But so far the Mud Whale’s forces are holding up. They just have to keep pushing. The only way to stop this fight is to either be defeated or bring down Skylos. Hopefully Chakuro can hold up emotionally since they don’t have much time for grieving.