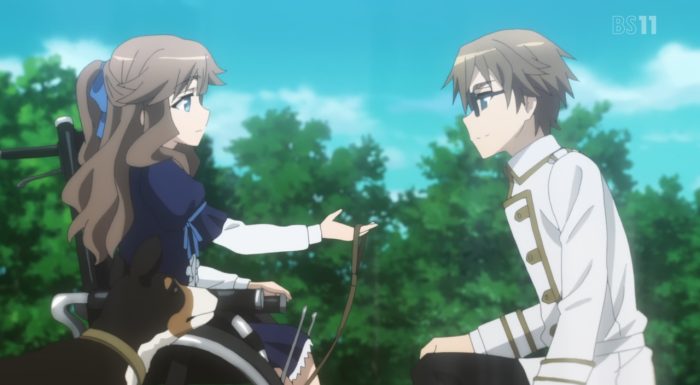 While this was a breather episode, I did actually enjoy it. There are characters that I haven’t been able to get that invested in, but the ones I have did get some time to stand out this week. This week was a good reminder of why I probably like Fiore and Caules the most out of the cast. They at least feel like a likable pair of siblings. While different in mentality they do support each other and share that familial bond. There is just that very real difference in that one really is a mage and the other isn’t suited for it. Caules is just a good guy in taking on the burden of that family. Things could go really poorly if they lose and the mage association comes down hard on them. But Caules is making sure to be at the front of that instead of his sister.

This was the time to make that push as well. If they were going to tackle this from a mage point of view then yeah they would attack now. Sure, they’d sustain heavy casualties but they would attack while the fight remains in their territory. Sacrificing allies for the sake of victory is very much a mage-like thought in the Fate universe. Honestly, mages are pretty scummy people in general. The ones that aren’t tend to push the boundary a bit and come from unusual circumstances. At least with however this plays out, Fiore has a chance to just live as a human being. She doesn’t need suffer the pains of doing what is necessary to run that kind of family. While Caules has humanity in him, he can carry the burdens that the role requires. 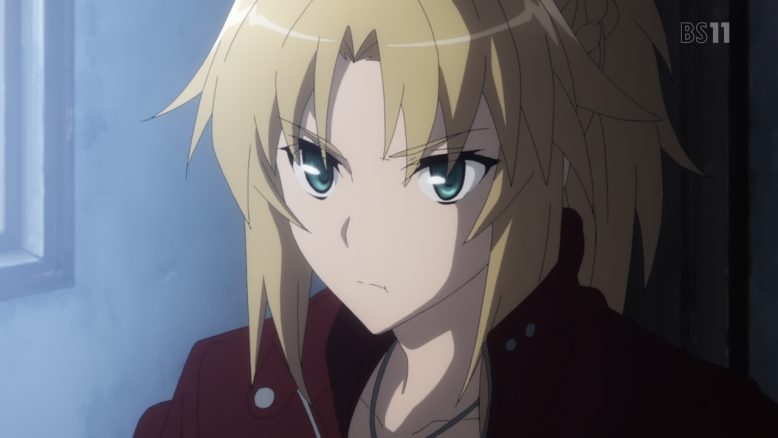 Honestly, I do also appreciate Mordred having some moments of personal analysis. She has been a bit of an unstable character at times, but this reminds me why I liked her in the early going. There is no doubt that Mordred has firm views on things. But at the core of it she does want to be a good King. What that entails is still unknown to her, but she does want to aim for it. Sisigo makes some good points. Mordred’s love and hate for her father is like a child chasing their parent’s back. Right now her thinking is only on that level. If she wants to become a good king then she has to go further. She has to really examine everything. At least the one thing Mordred has in her favor is that she doesn’t want to be evil. 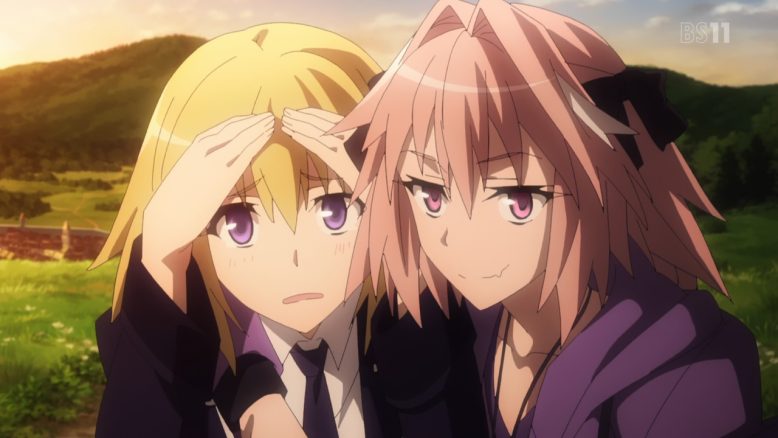 Things are complicated for Ruler

Things seem to be getting pretty unstable for Jeanne and Leticia. I’d presume the hinting is going at the idea that Leticia has been surfacing periodically or at least that they are mixing in their mentality more and more. That could become problematic since they are heading into the last battle. If only on the level that it does emotionally compromise her. One or both of them do care about what happens to Sieg. Why I don’t really know….but they do. Jeanne as a Ruler wants to focus on the rules and doing what she must, but emotions could make things tricky. If it impacts her abilities at all then this could become a real problem. 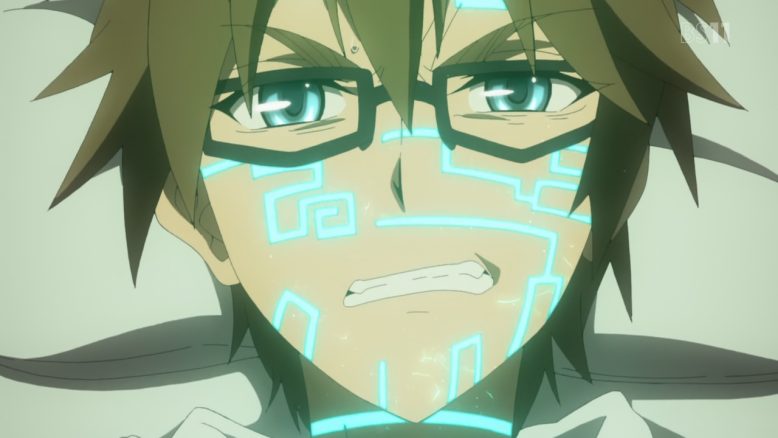 No surprise that Sieg is finding it hard to handle the human equation. He isn’t human. Certainly a fair choice to talk to Mordred about it since she isn’t a normal human (both being a servant and in life created through unusual means). But he still needs to process it. I do think it would be hard for anyone to just see up close the horrors of humanity through Jack’s reality marble (I think) and yet see good people at times in his short life. I’m sure by the end of it he’ll find his own answers about humanity and that should clash nicely with what Shiro has in mind.

While this wasn’t a hugely busy episode, it did have some good moments. Not a perfect show, but I did like the focus on Caules, Fiore, and Mordred. Those three characters do have interesting aspects that I like. Hopefully Caules and Fiore get through it alive since I’m kind of banking on them. The servants obviously are not getting out of this alive, but hopefully they get some good moments before the end.