Children of the Whales – 05 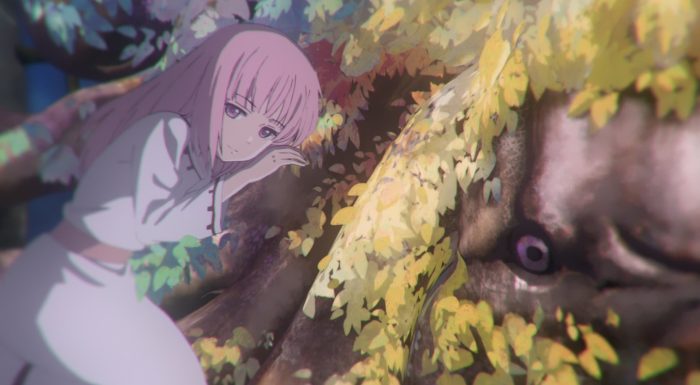 So they managed to avoid one massacre so they can prepare to try to avoid another one. I love how even the seemingly more rational members of that group of elders were still considering their actions to be mass suicide. No, it was attempted mass murder. Get it right! You can’t call trying to kill everyone without his or her knowledge suicide. You can’t commit suicide without knowing you are about to die or taking any action that gets you killed. Regardless, I’m just glad they managed to stop that stupid plan. I guess once the head idiot blurted out that they were going to get themselves killed no one was that motivated to continue firing arrows. I bet those guys were pretty pissed later on that the elders were using them to try and kill everyone they know and love. 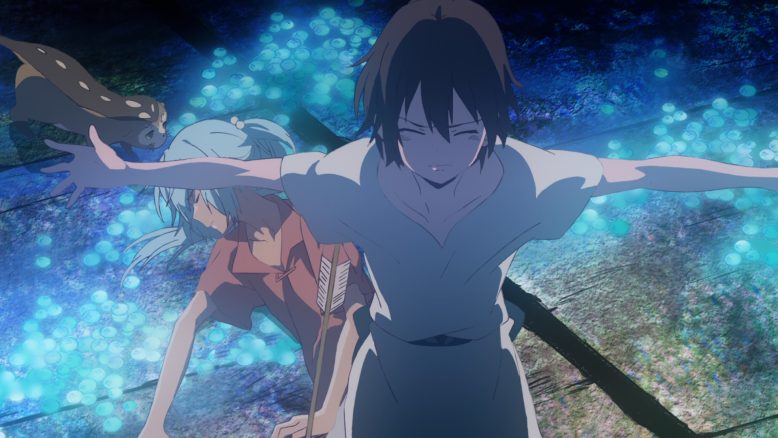 Of course Chakuro was the main person behind stopping this killing. He is easily one of the most emotional people in the show so if you need an outburst….he is your guy. It wasn’t necessarily the most impressive of speeches, but it worked. He did manage to give a more compelling speech about hope. These Elders have lived with the idea that they are terrible sinners. I’m still not entirely sure on the timeline and if any of these guys have actually been to the Empire or not. Regardless you can to a degree understand why they have locked themselves into this mindset. It isn’t even that they hate the Empire for exiling them, they seem to belief it was justified. That would explain why they have strict rules on controlling emotions. No wonder Chakuro’s passionate words about hope could beat that.

It is fair to give Lykos a huge credit though. If she didn’t make a bold move to protect the nuos then they all would have died. Of course if she wasn’t still fresh on dealing with emotions then maybe she would have just stopped the people firing the arrows. Maybe she’s still struggling to balance her abilities with the overwhelming emotions that are new to her. Regardless, she did step in at a key time. It was also her words about hope that helped trigger Chakuro’s attempt to stop the insanity. Lykos grew up with her emotions taken away, but also with the tales of Falaina. No wonder she was confused initially. This island was supposed to be a living hell, but instead it appears to be a paradise. She can see the potential in these people who have their emotions. 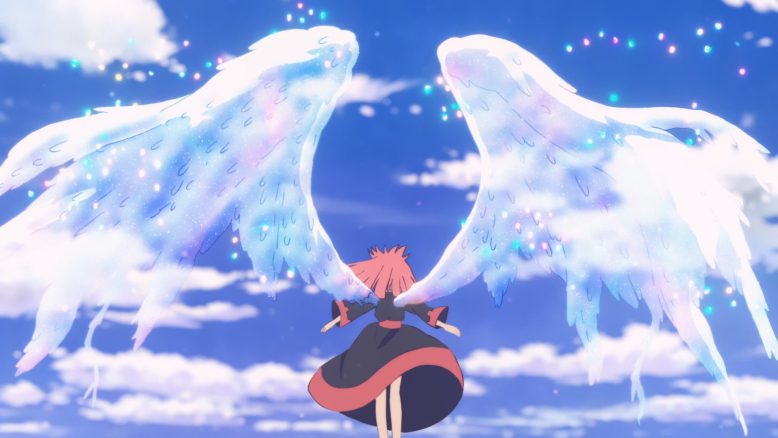 So yeah, she’s got magical wings

I’d say the mystery around Neri remains pretty mysterious. It still seems like Neri has a base human personality and yet clearly there is more than that. She has a special connection with the Falaina Nuos and had that strange transformation. I’m still not sure if the regular girl version understands all of that any more than I do. That is something to keep an eye on as the show goes along. After all they have dropped plenty of hints throughout this episode. The Captain who seems to have a very strange eye condition and view of the world is one of those hints. But we have the girl herself and Suou making the observation that Lykos isn’t telling them everything. If the Nuos didn’t have the power to eat emotions…then what kind of power did it have instead? 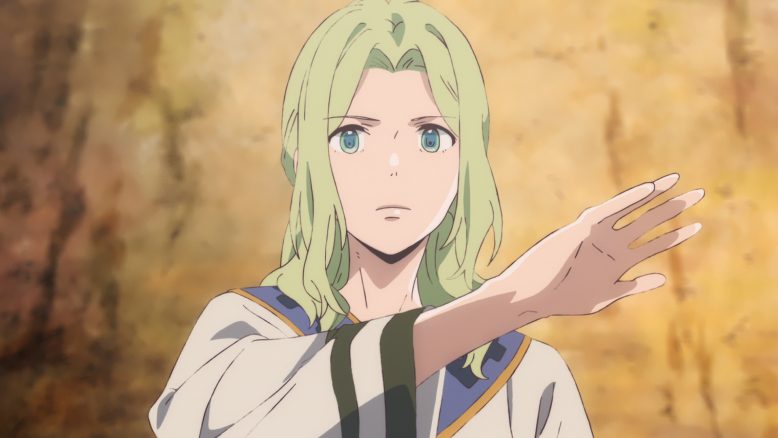 In the end Suou had to step up and take charge. I can understand how the one attendant isn’t happy about this. He was in love with Taisha and she’s dead. But he should be able to stand supporting Suou because he also lost a loved one in this tragedy. The others seem pretty on the ball and willing to work with him. For now he is the guy in charge and frankly with the Elders being extremely untrustworthy (trying to kill them all and such), he is the easiest person to stand behind. While his speech maybe lacked some punch with him feeling so guilty about asking everyone to fight with their powers, he did get the message across. The people now understand that their situation is dire and they need to cooperate. Of course Ouni standing strong helps too. People do respect his ability and tenacity.

This was a pretty solid episode. They handled things with the Elders quickly enough and that allowed them to transition. Lykos has offered both her insight and her services to this cause. If they can target the nuos that keeps the other ‘ship’ afloat then that will cripple the Empire’s efforts. They only have 8 of those things and they can’t just afford to throw them away. Plus there is some hope. If they can find nations that are hostile to the Empire and are willing to accept their existence…that would help survival. Of course just because someone hates the Empire doesn’t mean they’ll like the Mud Whale’s residents. But right now it is about selling hope. I’m excited to see how they’ll fair since the Empire is coming at them seeking blood. They’ll need to be ready.