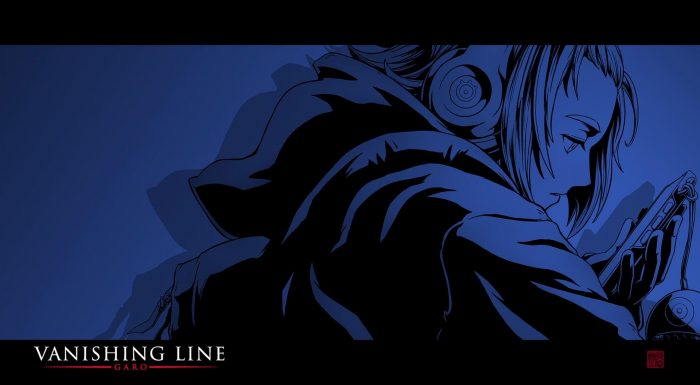 I hate to sound like a brat but… Can we just get on with it already? 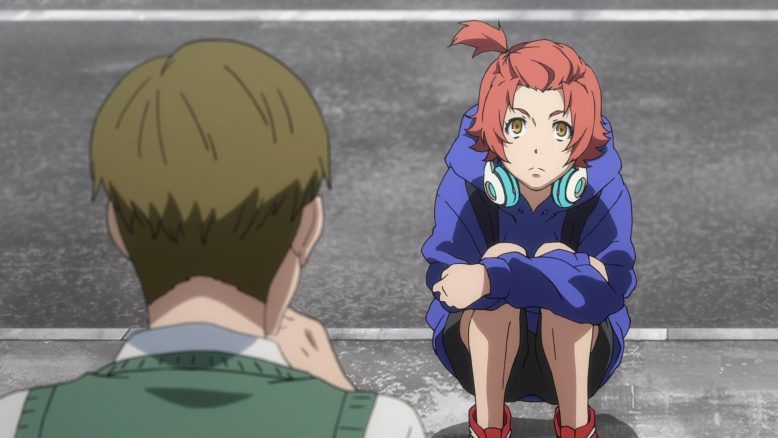 Four weeks into Garo Vanishing Line, and we’re nowhere near even towards the start of the main narrative. At this point, I’m starting to wonder if Garo Vanishing Line even has a proper story or larger idea in it, or if stuff like that was more of an after thought.

See, this week’s episode served as ANOTHER character introduction episode, and this time focused on Sophie, the girl that we already saw in the premiere for the series. Yes, the show managed to extrapolate a bit on Sophie’s whole backstory and how it relates to the Horrors and all that, but I couldn’t help but feel like we were covering familiar ground this week. 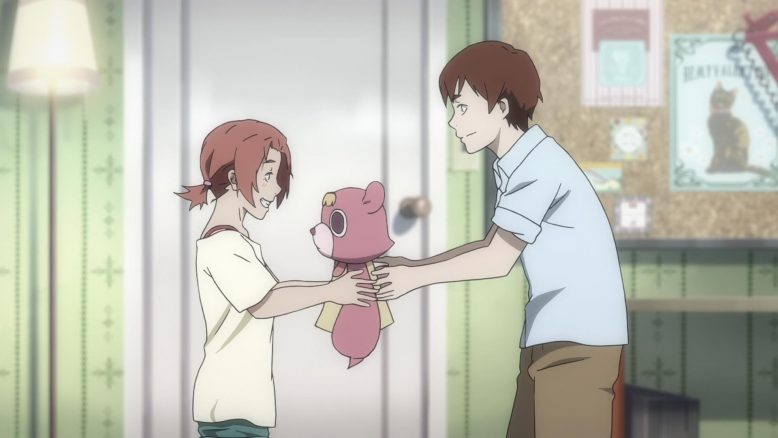 There was simply put, no real point to this week’s episode. Sophie is already a known quantity, and we already know about her whole quest to find her brother. The fact that the show found it necessary to basically loop back to that, points to terrible planning in terms of plot and story.

It almost feels like the show started on the whole El Drado thing in the first episode, then took a detour for two episodes before realizing that it had gone on a tangent, and then proceeded to loop back to the proverbial crux of the series. 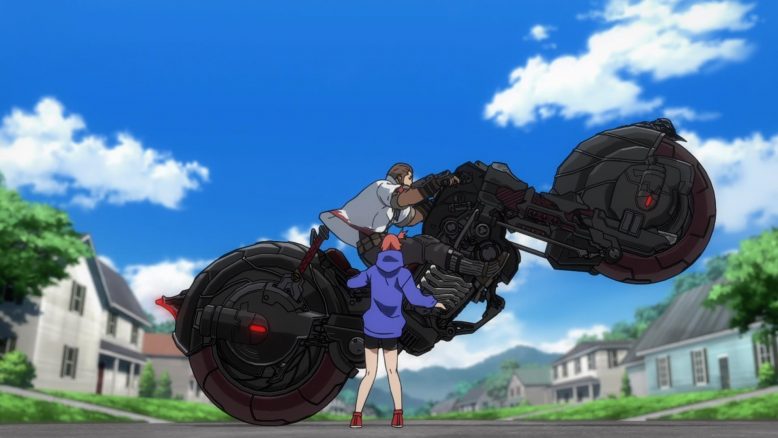 The disjointed nature of that all, and the fact that the character introduction episodes themselves (including this one), have been average and cookie cutter at best, have lead the overall impression for Garo Vanishing Line to be pretty abysmal I’d say.

Yes the show is pretty, its got great art direction, visuals and animation, but there comes a point where that’s just not enough. The original Garo was so popular because it had a unique tone, style and a really imaginative world with a story that really riffed on established tropes. 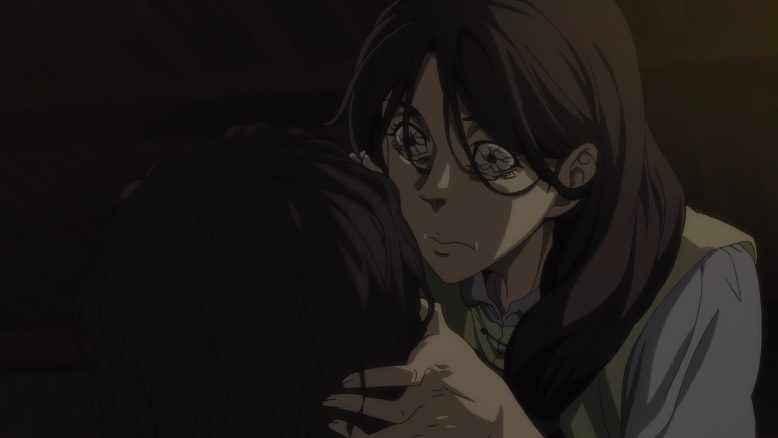 The Horrors are so generic this time around.

This week? Garo VL didn’t riff on tropes so much as just embrace them. Sophie flat out runs into a Horror that’s basically a result of a brother sister relationship gone wrong. There’s no interesting wrinkle to the story, nothing that actually surprises or even gets us to learn more about the world or the characters. The simple fact is that the horror this week is a monster that has some parallels to Sophie’s own story and that’s about it.

To that end, I don’t think  I’ve got a whole lot more to say about this week’s episode. It was pretty mediocre, and I think time is starting to run out for Garo Vanishing Line to start on its central storyline. If we don’t get something good come next week, well then I suppose we’ll have our answer as to what Garo Vanishing Line really is. I just hope the answer we get isn’t “a flashy show that has style but no substance”.