Children of the Whales – 04 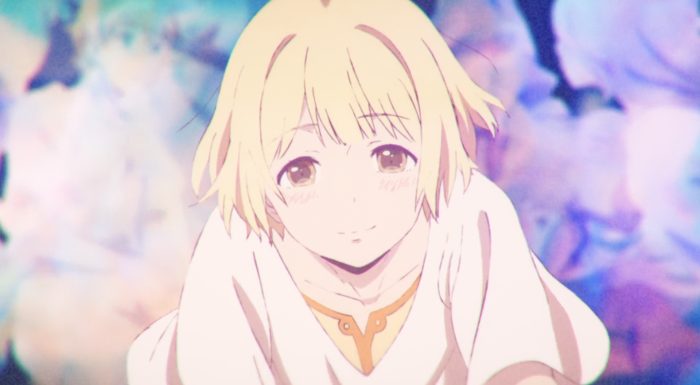 Wow, just when I thought those old people couldn’t frustrate me any further…they find a way. They better just throw these people into the freaking sand ocean! Their brilliant plan to deal with an army that is there to murder them…is mass suicide!? I want to jump into that world just so I can just beat the stuffing out of them! That probably would be a bad move, since I’d be a powerless person living in a pretty stressful and dangerous situation. But wow, I just impressed at how utterly unlikable the show has managed to make these people. Not only have they crippled the ability of these kids to grow and mature by hiding the truth, but they decide to outright kill everyone because they aren’t prepared. In the end they actually agree with the people trying to kill them that they are sinners. 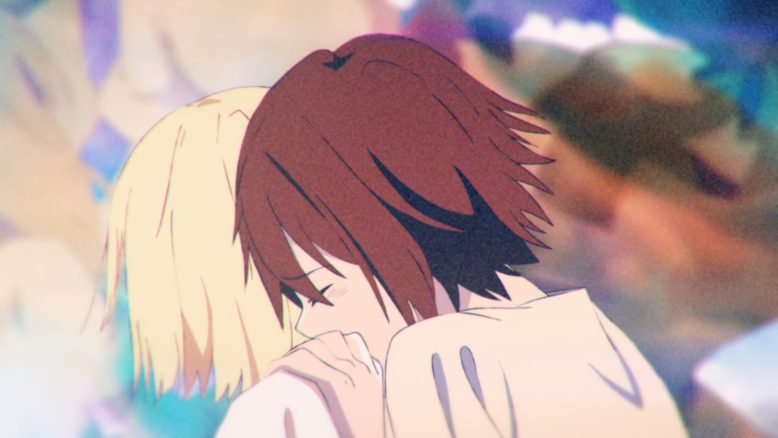 Still there was a lot of good in this episode. I’m really glad for however they gave Chakuro this moment with the dead scene. I’m just going to presume that their souls are still floating around and somehow it was possible to tap into them. Regardless it was a moment that Chakuro needed. He really did need to talk to Sami one more time. It’s nice that something that did bother me last week was touched at here. Instead of a dying speech we got a more free discussion between Chakuro and Sami. Of course it was obvious that both cared about each other, but I’m glad they were able in that moment to express it. Both Chakuro and Sami did see the same future with each other. They just didn’t get to experience it as planned.

And it was fair to give the former Chief a chance to say something too. Chakuro does have an important duty left to fulfill. He can’t die yet. This is the one person with the ability and drive to leave something behind for the future. If he dies now then Sami and everyone else that died will be forgotten by the future. Maybe leaving behind the truth doesn’t have the same impact as having those people does. But those left behind in history books and records do have a presence. Plus Chakuro is a figure that can help unite those that are left alive. If he gives up and dies now then everyone else may just go with him. 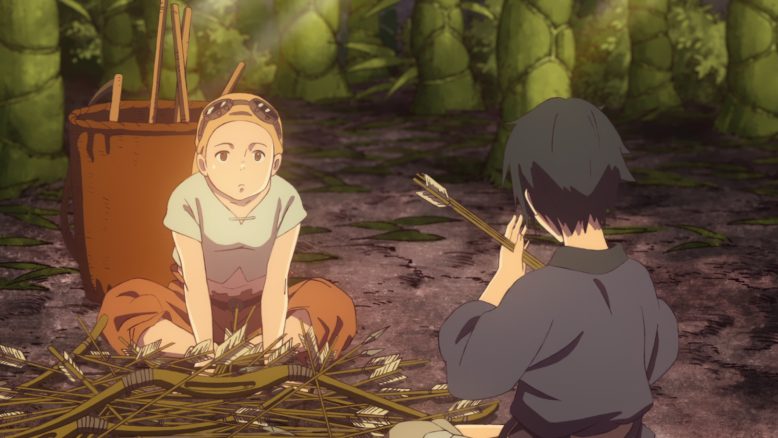 I think they gave a good balance of letting Chakuro just fall apart and yet not let it drag out. He should be devastated. Arguably the person he cared about most in the entire world just died and he couldn’t do a darn thing to protect her. Though it was a fair point made that he did accomplish things. First he kept himself alive past that initial shooting barrage and he did protect those kids. It is hard to feel good about that after losing Sami, but he does have accomplishments through all this. Sadly there just isn’t time to dwell on what they’ve all lost. First they have to save their homes from their own freaking elders and then prepare for the coming invasion. While it is nice that they are gathering bows and arrows…it just makes clear how utterly outgunned (literally) they are right now. 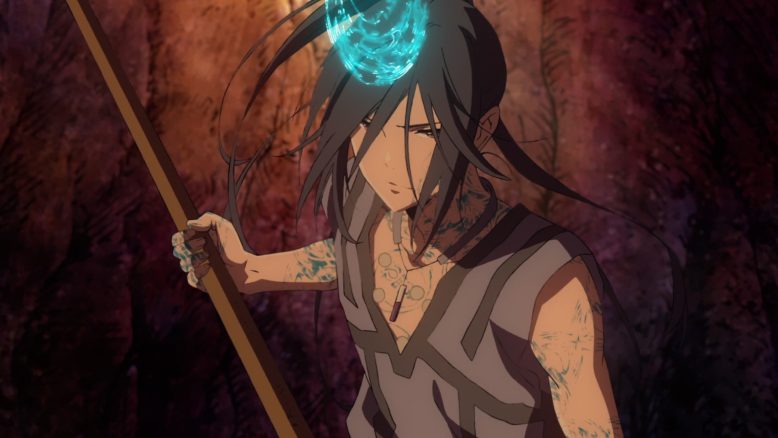 At least he’s ready to fight

It isn’t just Chakuro dwelling on his loss either. I appreciate what they are doing with Ouni. This guy has gone through a lot in a short amount of time. He had always seen the outside world as something great and full of potential. The Mud Whale was literally a prison for him at times. But when the outside world came knocking, it came knocking with guns. His hopes were smashed along with the lives of some of his friends. Then he had to step up and fight. The consequence of killing someone is probably not even fully hitting him yet. I agree with Chakuro that the biggest hurt for Ouni right now is that he doesn’t know the best way to protect. He’s struggling blindly and that is painful. 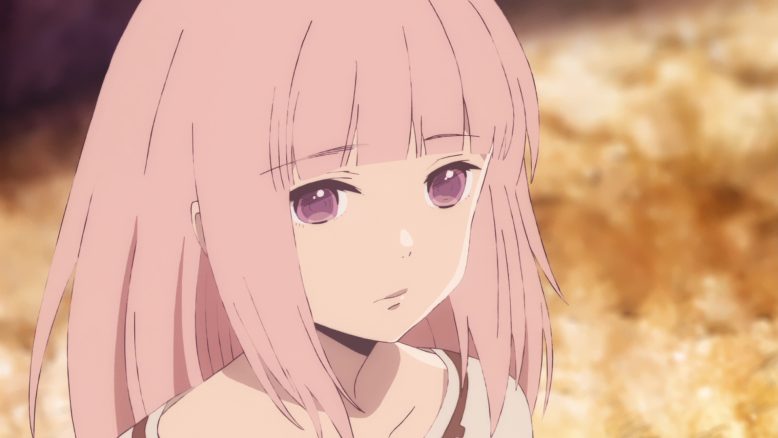 That girl is mysterious

There is just a lot for these characters to deal with. Survival is the biggest issue. But long term there is more to tackle. They basically need Suou to become the first chief who is really the leader of the Mud Whale. It’s painful for him with the death of his sister, but he has to rise to the occasion or they won’t survive. They also need to figure out the truth behind all of this. It isn’t too shocking that one of those creatures is living in the depths of the Mud Whale. I am though more curious about the connection it has with Neri. Clearly something was speaking through her when she approached Chakuro and I’d presume it is that creature in the giant rocking chair. Is Neri just special and if so….why her?

This was another strong episode though. I liked seeing Chakuro hit a low, but then rising up. He isn’t going to instantly be able to become a real leader, but he’s taking steps. His ability to pull at the hearts of others and understand them is important. He did manage to pull together an emergency ragtag group and I’m hoping that will be good enough. I also look forward to seeing more emotional growth from Lykos who is just feeling more and more emotions. What has happened is equally painful to her as she’s overwhelmed by feelings she’s never had access to. No doubt realizing that she would have heartlessly massacred these people just a few days ago is painful. I hope she manages to chip in in saving the day next week.