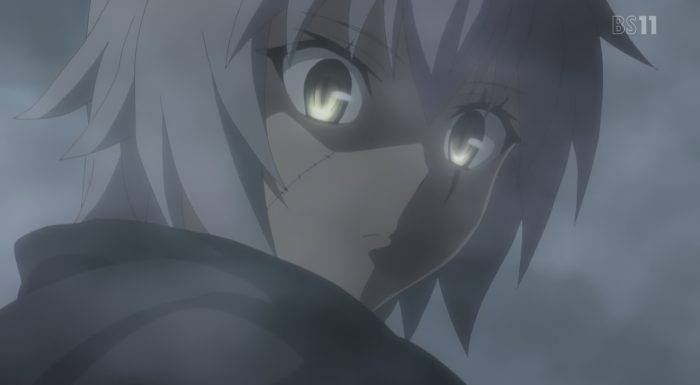 Well I’ll give Jack some credit there. She did manage to play everyone and nearly killed Fiore in the process. I didn’t quite expect that kind of cleverness honestly from someone like that. It does make clear how dangerous just putting down Jack is going to be. The standard stealth abilities of an assassin, but also the calculating thinking that can expose openings. I do wonder why someone who knew all the secret codes was available for Jack to kidnap. Who the heck was that guy anyways? 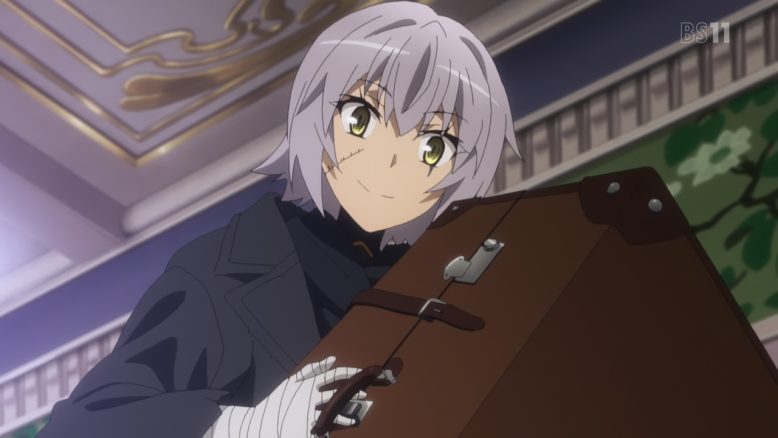 It is good to enjoy your work

At least Jack’s natural abilities now make sense for why she is willing to tell others who she is. With that ability it is nearly impossible to track her down. You don’t know who you are looking for until it is too late. Of course the irony would have been pretty high if Fiore had died here. It was her and Archer getting in Mordred’s way that resulted in Jack running loose. If they had stayed out of it then Mordred kills Jack and a lot of people are still alive. It isn’t like Jack was ever on their side really so it was more of a bad tactical decision than anything else. But regardless now they have to find a way to track down this psycho before more lives are lost.

The pressure is really on. If they go all out while chasing Jack down she can sneak into their base and kill a lot of people. They are lucky that Jack was so sloppy since there was more than enough time to kill off Fiore. Though certainly credit to Fiore for battling as much as she did to stay alive. Not that easy when you are facing off against something that can kill you rather easily. Good timing for Sieg who really saved the day. He didn’t have to transform and yet still did enough. We are starting to see the downside to his situation. You just can’t see him being the type to live a very long life it seems. The kind of fighting he is doing is pretty self-destructive. Here’s hoping he can survive as long as possible. 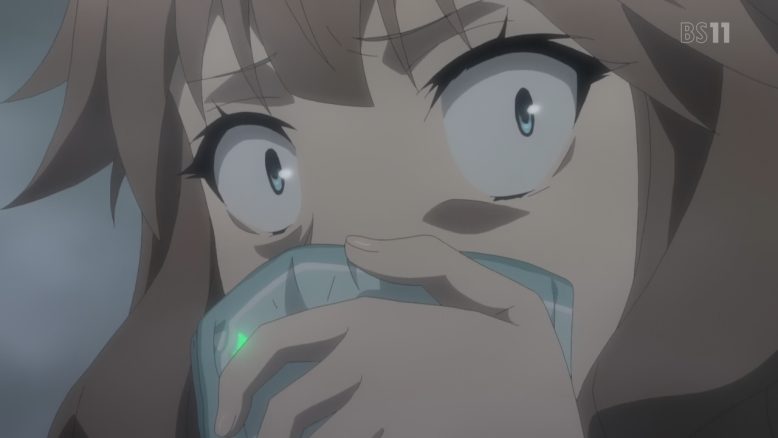 It did have a solid kind of horror vibe with Jack attacking. A pretty dangerous combination with that gas/mist and there being no one there that can possibly fight her. Of course I do kind of wonder why the heck Jeanne can’t do anything about this. She has these command seals right? Can’t she just summon Jack to wherever they are and then kill her? Heck why didn’t Fiore use her command seals to summon Chiron? Does she just not realize they can do that? I’ll give her a pass though since it is easy to make dumb mistakes when in a panic. Goodness knows I would just freak out and run around like an idiot if a super powered serial killer was after me.

I do wonder about their next move. Maybe they need to play the game of using bait. They can’t just have every servant running in a group since Jack won’t fight that. But maybe if they can give her the chance to pick someone off she might jump for it. Who knows though since in some ways Jack can be smart about her actions. They have to try something though since they can hardly go attacking the other force if they are worried about their masters being murdered by Jack while they are gone. Something has to be done about that crazy assassin. 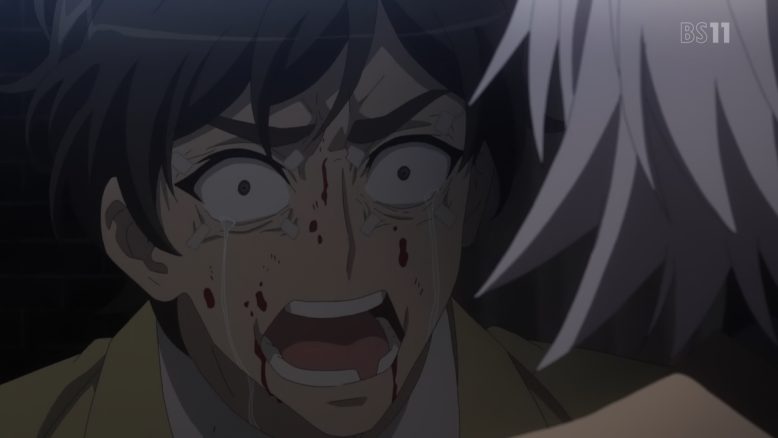 He had a bad day

It is fair to give credit to Caules in this one though. If he didn’t do something as insane as taking in those dying memories then his sister would be dead right now. I can’t say that doing what he did is something that I would easily volunteer to do…that just doesn’t sound very fun. Though it doesn’t seem like he remembered much of it. This was a pretty contained episode. The focus mostly being on the horrible danger that Jack presents. We’ll just have to see what the main group does next. Sieg’s health is a concern, but he isn’t the type of person to back off just because his own health is a problem.