Children of the Whales – 02 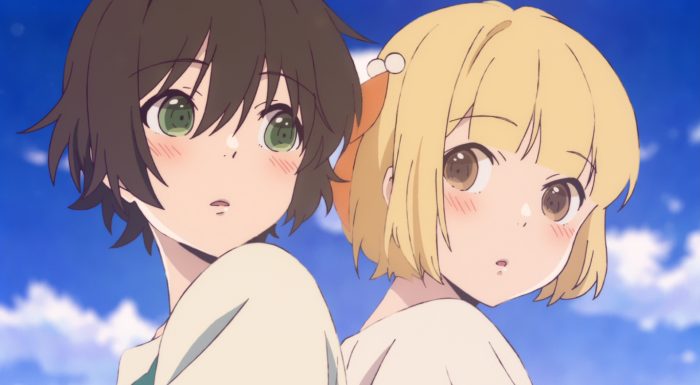 Well that got serious in a hurry! Certainly a classic move to drop some really serious stuff at the end for a huge cliffhanger. I thought going into this episode that things would escalate earlier, but instead it’s the very end of this episode where things get all kinds of serious. So many things are left hanging, but the biggest question is whether Sami is dead or not. There’s no doubt that attack left her badly wounded. But there is also a strong chance that she’s just straight up dead. The episode just ends with those guys appearing and shooting everyone in sight. 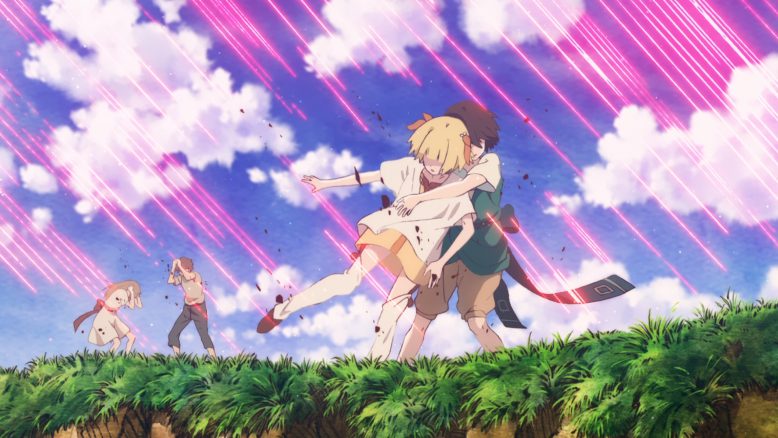 Chakuro should be fine since he had someone taking hits for him, though good chance he’s injured. In the end it depends on how tragic they want to go. Killing Sami would be a huge emotional blow to both Chakuro and her brother Suou. The show made it clear the early stages of romantic interest budding between those two friends. But both were hardly ready to really make a push beyond where they currently stood. Killing off Sami would certainly remove the romantic rival from what could be an eventual pairing with Lykos and Chakuro. Plus it would leave Chakuro with a heavy heart at failing to protect someone he really did care about.

Now they could keep Sami alive and just have this be a really good scare for the both of them. I’ll give the show credit in that I’m not sure how far they are willing to go. The OP doesn’t really give full answers there. Sami is in the OP, but also only in the portions where things are looking positive. And the part where she got shot was one of those, “darkness over the face so you can’t see the eyes” kind of things. If I was guessing, I’d say she’s done for. Which is a shame since Sami was a cute and enjoyable character to have in the show. 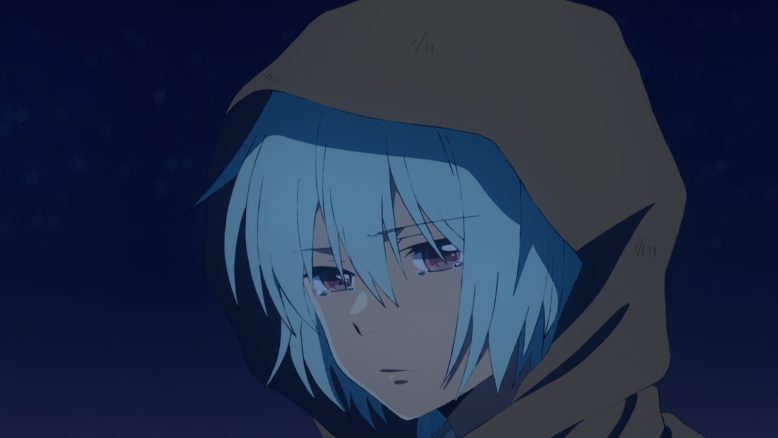 But yeah things are pretty ugly out there in the world. In some ways I’m not surprised these elders basically just gave up on everything and tried to hide away from it. It is just a whole world where people have willingly given up their emotions to these creatures. They’ve turned people into almost emotionless killing machines. I’d say almost since there seems to be some residue of emotion left in them. Lykos (who I will still call that until we get another name) did save Chakuro from having his emotions eaten. There was a shred of compassion left in her. Even her own parents still waited and carried her onward. The logical and cold message was that she had to walk and carry herself. But what human emotions were still in them clearly pushed them to help their child. There is hope for these people. 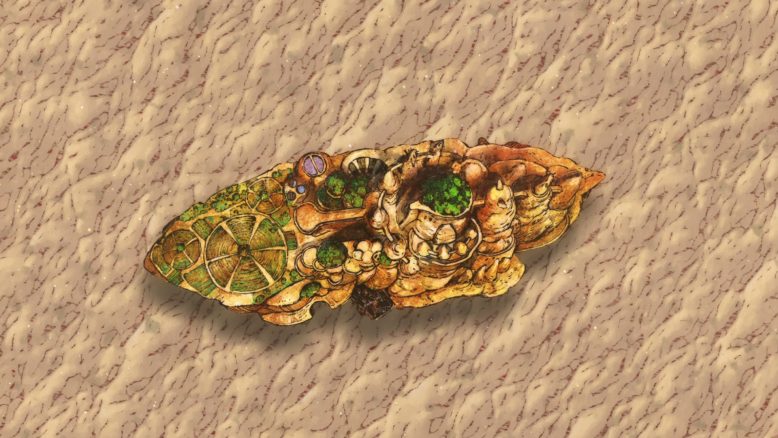 But that does leave the world a dangerous place. Clearly the Mud Whale that has been carrying these people all this time is a place of sin for everyone else. It is a place where people live with their emotions and have avoided their proper role in fighting the endless wars. Of course even these elders aren’t much better than the people they left behind. They don’t have their emotions eaten, but they do stress emotional self-control. It’s to the point that people like Ouni have rejected and rebelled against it.

That still leaves them a target though. It was only a matter of time until something so blasphemous to the world was found. And the scariest thing is that these people are so emotionless and brutal that they will shoot on sight and without hesitation. It is just a horrible mess with everyone on that island basically having a kill order against them. For better or worse they will have to turn to people like Ouni who should be willing to fight and do what they have to in order to survive. 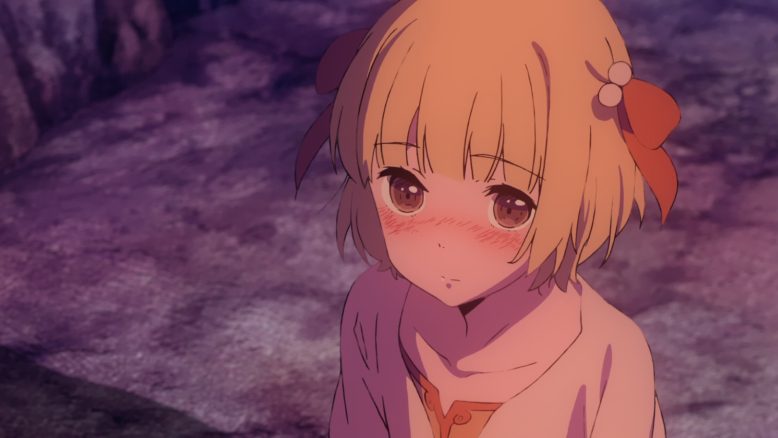 At least it was a nice scene before everything went to hell. Lykos is starting to regain her emotions as she spends more time away from that creature. The swarm thing was definitely a big moment that filled the inhabitants of that island with some joy. And yet the next day will be one of horror for them. But I still liked the cute moments before it all went bad. There was the fun of seeing Sami get jealous of Chakuro spending time with Lykos and trying to get closer to him. The whole being carried thing didn’t really work out since they were both pretty embarrassed and a bit defensive. 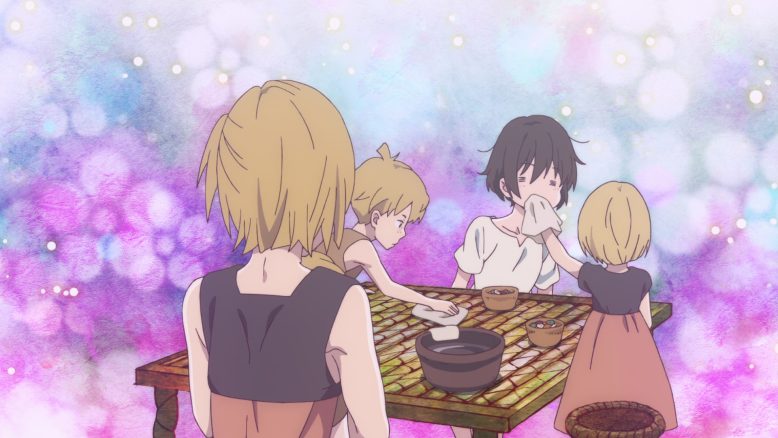 That day was looking good

So far, so good with this show. Not so much good in that things end with people being attacked, but it’s made for a solid start. For better or worse I plan to stick with it for this show. There’s more than enough within these episodes for me to find things to talk about. And it seems like there could be a pretty emotional journey ahead with the potential deaths coming. Just how will they survive this and what kind of journey is ahead after suffering such an attack? I have no idea, but I plan on sticking with it and talking about this one from start to finish.