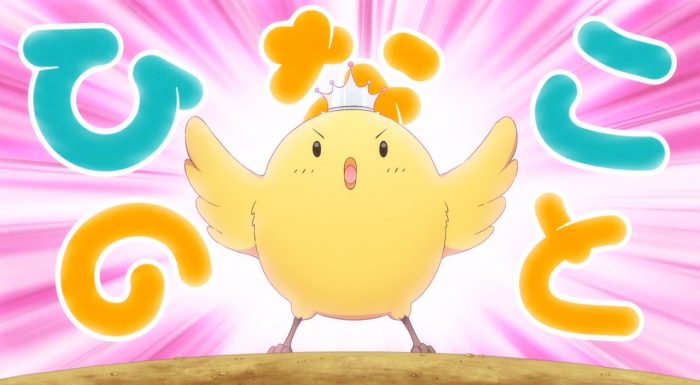 Sometimes it can be difficult to decide what series I want to cover each season. There are a number of factors, some of them judged more subconsciously than others, that determine whether or not a series is something I should cover. Sometimes several series fit those criteria, and I have to choose among them. In other cases it quickly becomes obvious that only one series fits my criteria for blogging for a season. In this past season it was clear to me pretty much right from the start that Hinako Note was the only one that suited me. 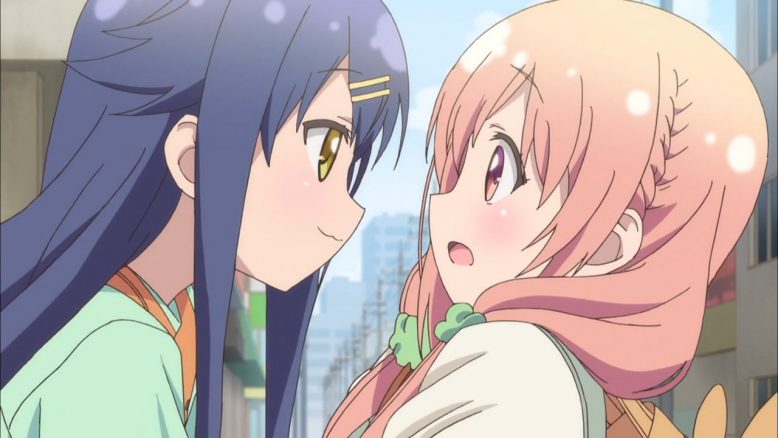 For those who have followed my reviews before, that probably comes as no real surprise. Hinako Note is a fairly cookie-cutter cute girls doing cute things series that you can just relax and watch and feel comfortable without having to worry about anything. I tend to watch pretty much every show of that sort that airs each season, and compared to more dramatic and exciting shows which I may start but then abandon in the middle when it becomes too much for me, I am much more likely to finish watching these comfy series. 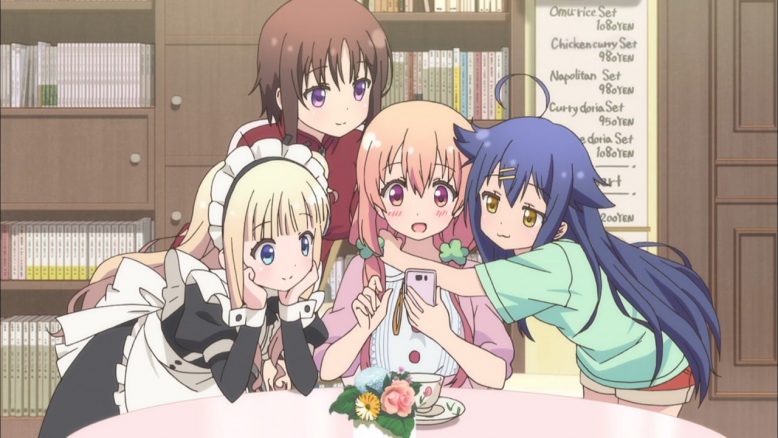 I will admit, when I first started Hinako Note I was looking for slightly more than just generic cute girls doing cute things fare. The story of a shy, socially anxious girl from the countryside coming to Tokyo and seeking to participate in the theater with her quirky new friends struck me as a potentially interesting premise that I thought might give us a bit more of a backstage view on theater life: something that hasn’t really been explored in anime that I’ve watched. Certainly it felt like the potential for such developments were there, and I believe there were a number of opportunities to explore it without compromising the lighthearted slice of life nature of the series as a whole. But in the end those opportunities weren’t followed. Our view into practices was kept minimal, generally just showing us generic content, or focusing on non-practice conversations and such, while the actual plays happen almost entirely offscreen as well. As this happened time and time again, I couldn’t help but be disappointed. That disappointment is my own fault for having set expectations like that ahead of time, but it still doesn’t change that I felt that the series could have been stronger if they’d just been willing to these areas in a bit more depth. 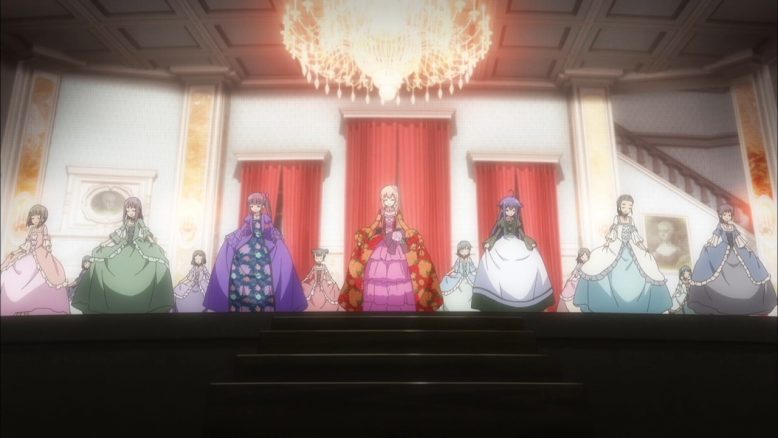 What Hinako Note did turn out to be is mostly a character piece. Its comedy, its cuteness, and its ability to relax you all build off its cast of oddball characters. While Hinako serves as the catalyst to a lot of the events that occur throughout the season, without the ingredients the others provide to the mix there would have been no reaction. Kuina’s cheerful outgoing personality makes her easy to be friends with, while her playful nature leads to some amusement when she decides to play a prank or two (like dressing up as a shark to tease Hinako), and her gluttony never ceases to amaze. Mayuki is always available for teasing about how childish she looks, yet her skill with clothing and other backstage needs has helped the girls out quite a bit, and her steady presence in the cafe shows her diligence. Chiaki is the soft-spoken mother/older sister figure who always looks after everyone, always has some good advice, and who all the girls idolize. And Yua is the would-be rival who became a friend, a good girl who gets carried away sometimes, but once she truly accepts Hinako as a friend she really becomes her friend, and becomes quite devoted to her. 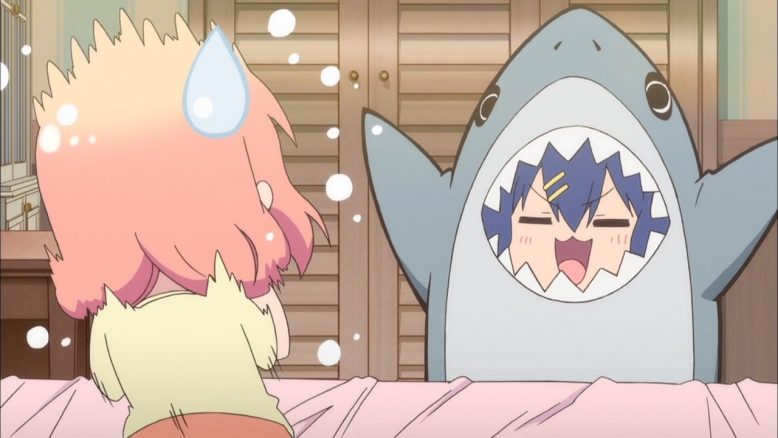 All of these girls, while not being exceedingly deep as characters go, work together well to make a whole that is stronger than just the sum of its parts. Watching them practice and perform and play and just basically bounce their personalities off each other is fun and relaxing. And those are the things that I want out of a series like this. 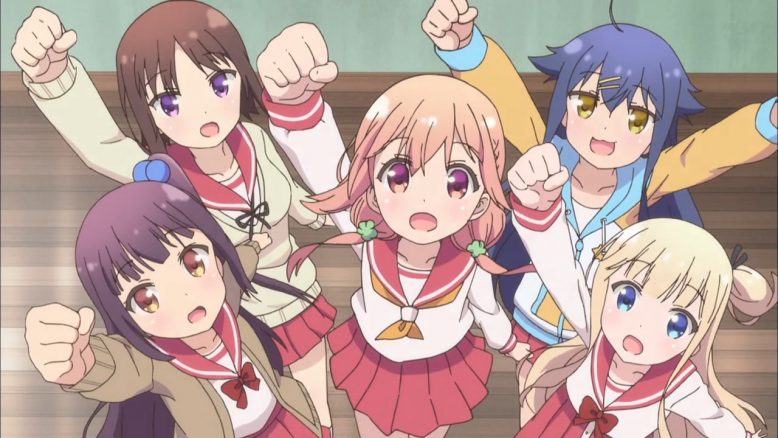 On the technical side I think the art in this series was handled quite well. While chibi-style characters were used quite frequently it never felt like an attempt to save money on the art budget, but rather something dramatically appropriate for the scene in question. It was never used at a point when it would clash with the mood of the scene. The character designs themselves were well done (although a couple of the bustier girls seem to have breast sizes that magically change depending on whether or not they’re in a fanservice scene), and there are several backgrounds and scenery shots that are quite beautiful and detailed. 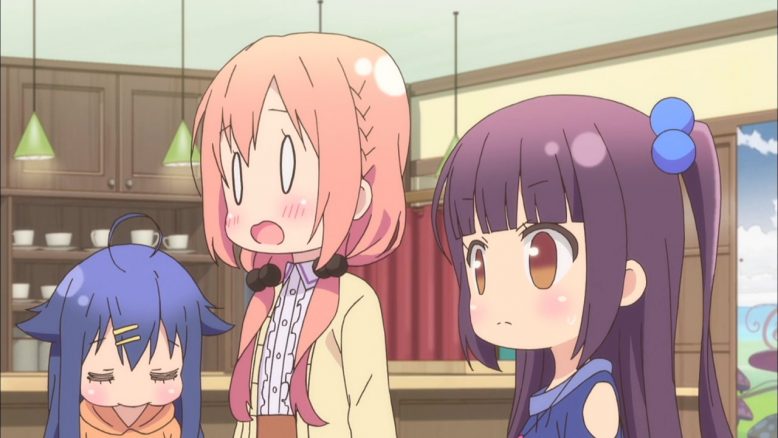 It is worth noting that fanservice is one thing this series has going for it more than is normally expected in your average cute girls doing cute things series. Not that such series are devoid of fanservice, but Hinako Note has a way of pushing it with a number of very precisely planned camera angles and character poses. Nothing compared to what you’d get out of a true fanservice show, of course, but more than normally comes from this genre. 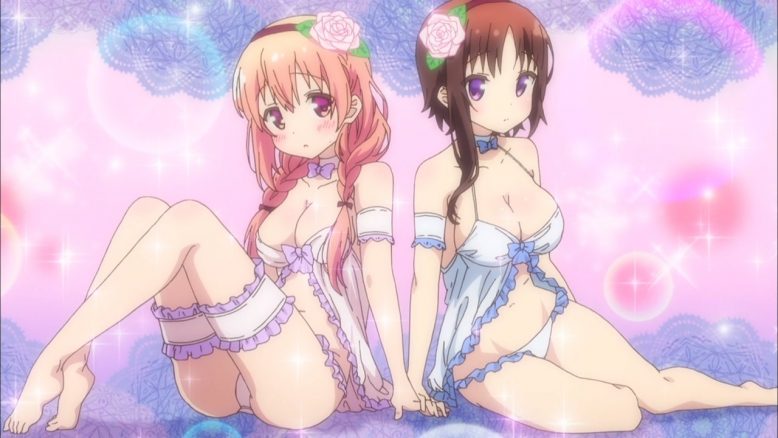 The music is decent, although not outstanding. It tends to blend in to the show to the point that I barely notice that it’s there, which is a sign of a good soundtrack. Special notice does have to go to the kazoo remix of Also Sprach Zarathustra from episode 6: never before has introducing festival stall food been so epic. The OP and ED are both surprisingly catchy as well, although they both have a remarkable degree of frenetic energy that doesn’t really fit with the rest of the show. They do, however, help make it memorable, so perhaps they’re working as intended? 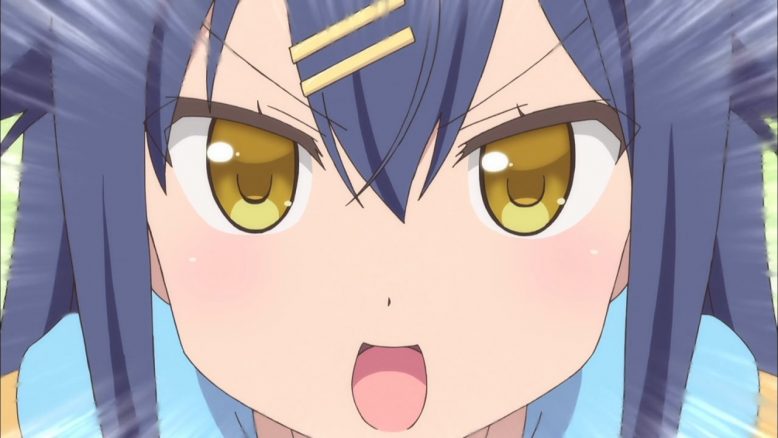 On a whole I did enjoy this series. Once I finally accepted that it wasn’t going to become any deeper than it seemed and just accepted it for what it was, I actually started to enjoy it more. I still feel it has potential that it didn’t explore, and I think it’s sad that it didn’t choose to do so, but it still works as what it is: a fairly generic cute girls doing cute things series. I always want to have at least one to relax to, and this time this one was it. It will likely not be among the most memorable of series I’ve seen, but for simple fun and relaxation it works well enough. When all is said and done I’ll rate this series with a C+. 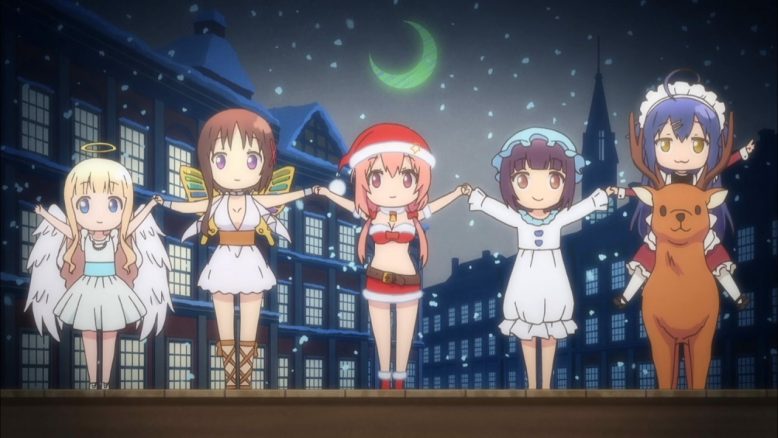 Everyone thanks you for watching, and bids you good night. 🙂