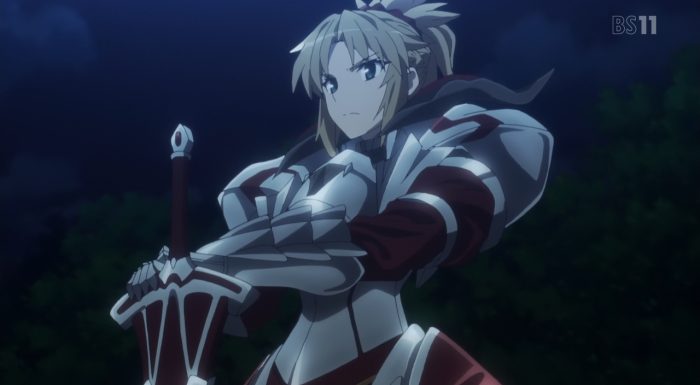 I have been looking forward to seeing what Fate/Apocrypha would end up being. This is basically a year of Fate with so many anime projects related to the franchise coming out. This may be the one I know the least about going into it. Fate/Apocrypha being a light novel released between 2012 and 2014 that I simply have never read. This seems to be another kind of parallel world to the main Fate franchise. The first episode does a solid job setting up what is different about the history of this world from the series that more people are likely to be familiar with. The core point being that in the third grail war, the greater grail (thanks Fate/Kaleid for helping me understand that concept) was stolen and only recently in this timeline that its location is revealed. This episode was heavy on exposition, but that’s not surprising. 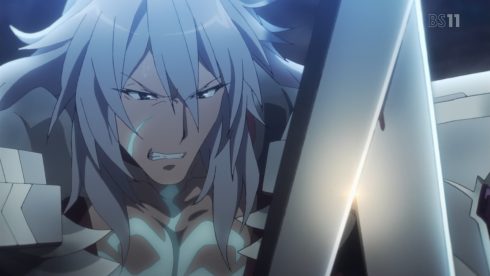 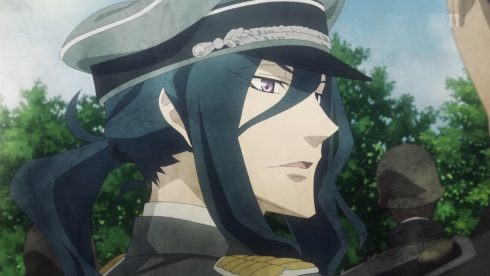 Since we’re in for 25 episodes for this series that does seem to imply we can get a full adaptation out of this. The story is made of 4 light novel volumes and that can be covered in this many episodes. Probably not a bad idea to start off with that action sequence in order to pull people in before then dropping all the background information on them XD. It looks like this will be a pretty messy series (in terms of human life) considering that scene of all those mages being freaking impaled and bleeding out onto the ground. That is not a good way to go. Although unfortunately even a massive group of mages is basically that helpless against a servant. Those poor people didn’t stand a chance. I’m sure they weren’t all great people, but that’s a poor way to go out.

This is going to be an ugly war though. Yggdmillenia have been spending all this time preparing for a Grail War. They’ve summoned servants first and even been using their Caster to set up some insane plans. On the other hand the Mage Association is behind and already lost a lot of people in that first clash. So they must turn to wild cards and basically mercenaries to make up for what they are lacking. They’ll definitely need an edge in servants to make up for the preparations made on the other side. Although at the same time I suppose the Mage Association has more elites to turn to than a group that is trying to splinter off and create their own. So it could be an interesting matchup. 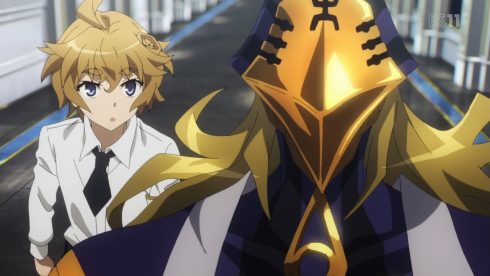 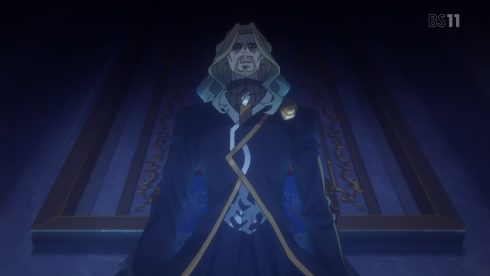 We can guess at a few servants on the Black side of it already. We’ve got the noble phantasms Balmung, the name Avicebron, and the method of killing used on those mages. And of course we got the name of the Saber at the end of this episode. I’ll wait on the Saber of Black for the show to just delve more into that. The sword seems to be a translated name for Gram which is a sword that has appeared in a few legends and is a fairly common sword name for various fantasy stories or games.

Avicebron seems to be the name of an philosopher/poet from the eleventh century. There seems to be a connection to golem creation which explains his focus as a caster in creating golems. I tend to agree that he’d suck in most grail wars since there is a high cost of time and resources in making his noble phantasm functional. But in this case he’s a pretty powerful servant since they’ve had the time to make a lot of golems and his most powerful one will likely be ready to go soon. It is creepy as hell of them to be using so many homunculi like this. I can’t say I’m for finding the right person, taking their heart out and using that to power some super golem. 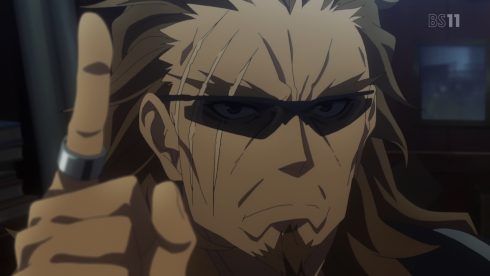 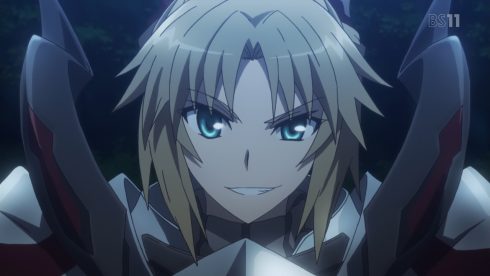 Saber of Red (not to be confused with Red Saber from Fate/Extra) is an interesting choice for this show. Talk about going with someone with a major connection to the Saber we all know, but very different. I guess that fits into the tone of this series though that we’re getting Mordred here. She is the ‘heir’ of Arthur who was the cause of Arthur’s death and the end of a legend. No doubt there is an interesting story to all this considering the Fate universe having both Arthur and now Mordred being female. It does fit though with the vagueness of the relic used in the summoning. I mean yeah you are basically guaranteed a Knight of the Round Table, but it’s basically Russian Roulette for who you are getting. Sisigou ends up with Mordred.

There is also the wild card shown in this that did refer to herself as Jeanne d’Arc or maybe she was talking to Jeanne d’Arc? Not completely sure on that one, but I guess the next episode or two will clear it up. That’s definitely a name most should be familiar with historically though. The girl who heard the voice of God, went to war to save France, ended up being burned at the stake…not a cheerful tale at the end. Considering the franchise we can probably consider her to be the legitimate heroic spirit and not just some crazy person XD. For now though there isn’t much more to say on that note. 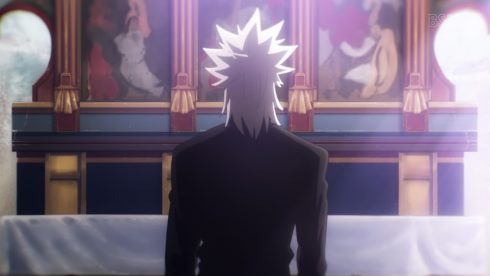 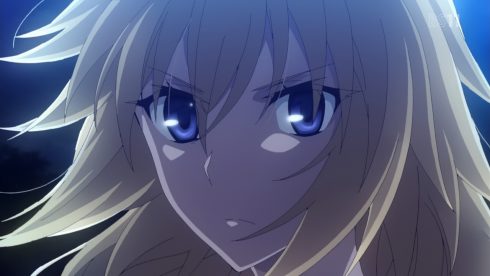 In the end this was a solid first episode. It was a bit slow at points. But they had to basically explain the history of this version of the Fate Universe. But it still ended with the various masters summoning a ton of servants. This should be a pretty insane conflict with that many servants going head to head. The regular Fate series is just limited to 7 (or so), but this is going to have double of that. Should make for a lot of great action scenes. Not sure how fast we’ll get right into the action. We may still require a lot of introductory scenes for all the servants and masters. But, if we can get to some interesting conflicts sooner than later I’ll be ok with that.

I can’t say if I’m going to pick this up for blogging. But, I did want to get this first look post out and get out my thoughts on the episode. This was a good start and I’m curious to see the story unfold.