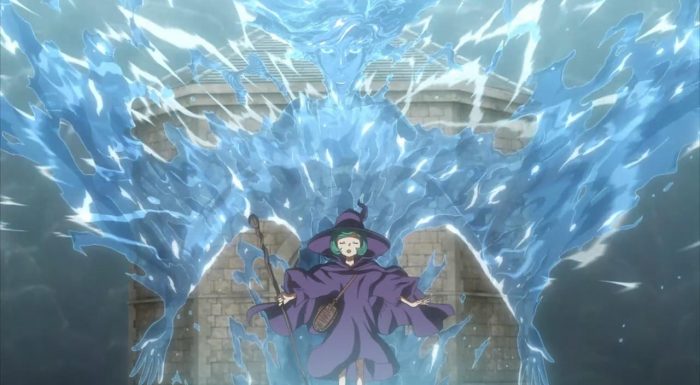 Fast paced, action packed and pretty darn exciting! Its been a while since we’ve had an episode like this from Berserk, and as we get closer to the last leg of the series, its no wonder that things are starting to heat up. In a similar way to how it approached last season, Berserk is really amping up the action and raising the stakes for nearly everyone.

And as the stakes raise, so to do the revelations. This week’s events definitely felt like a collections of events that surprised our core cast of characters. First it was Schierke who got surprised, by both Guts and Serpico. Guts was definitely less surprising than say Serpico, but it was none the less awesome to see Guts just go to town on a monster again. Its something that the show hasn’t been able to highlight in its more quieter episodes, but Berserk is very much a story about a normal (albeit very physically strong) man taking on and winning against impossible odds. 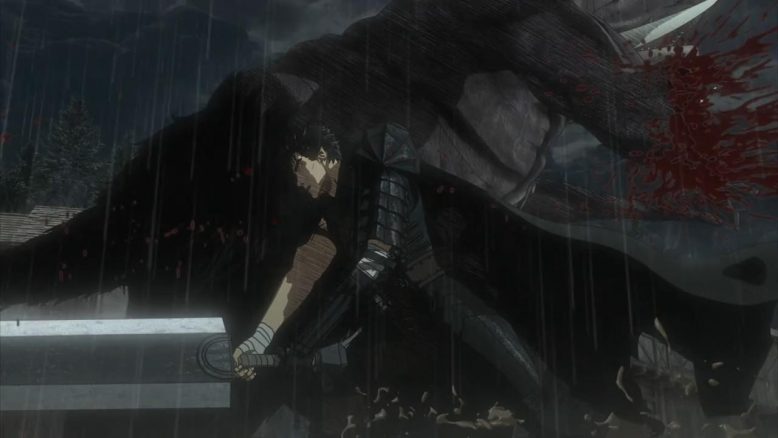 The first time Berserk really showed off Guts’ insane power, was when he took down a hundred men by himself in the Golden Age Arc. And while I don’t think anything can ever top the feeling of dread and danger that lurked there, I think having Guts single handily slice and dice a towering hulking of an Ogre, definitely harkens back to the same core idea.

Having Guts be able to do so much with pure brute strength, is something that a Mage like Schierke really needed to see. Much like how Casca had her world view shattered by Guts and his very existence, so too is Schierke being made to realize how limited her perspective’s been thus far. 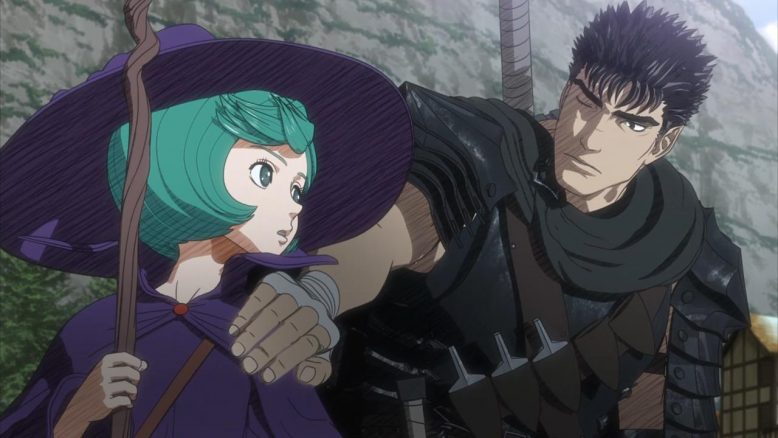 You can be the Robin to my Batman, Kid.

On the flip side, Guts has come to realize just how powerful and useful of an ally Schierke really is. More than that, what’s happening to Guts is just so fascinating to watch. The stoic, dark and rough hero is starting to melt a bit, as he discovers people that he can actually live with. Schierke, Ishidoro and Serpico are people that can handle living the hard life, they can survive and take care of themselves and contribute. They’re not a liability, which is something that Guts has never had until this point.

And of course, I’d be wrong to not mention Serpico’s own changes as well. He continues to realize just how positive of a force Guts has truly been, and how little he was able to do for Farnese before all of this happened. The most important part, however, is Serpico acknowledging that meetings Guts has done wonders for him as well, as he was kind of taken in by the darkness surrounding Farnese himself. 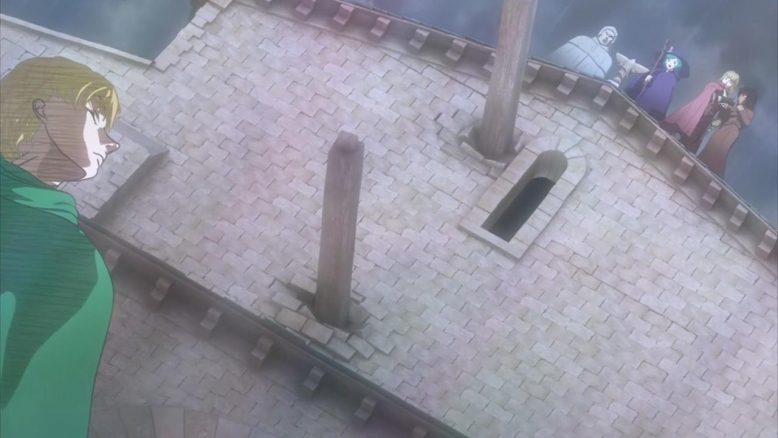 Then there’s Ishidoro too, who pretty much realized just how powerless he was compared to all his companions. What’s noteworthy here, is that at least the kid realizes that he has a long way to go, and understanding his own limits, well, that’s a step in the right direction I’d say.

As for the whole idea of religion, Berserk kind of took a very neutral almost diplomatic stance on it this week. The idea of religious tolerance and of people being able to respect each other’s faiths, is in stark contrast to anything else that we’ve seen from the world of Berserk. Its a much more positive, hopeful message, and one that’s I think, most surprising coming from this series. 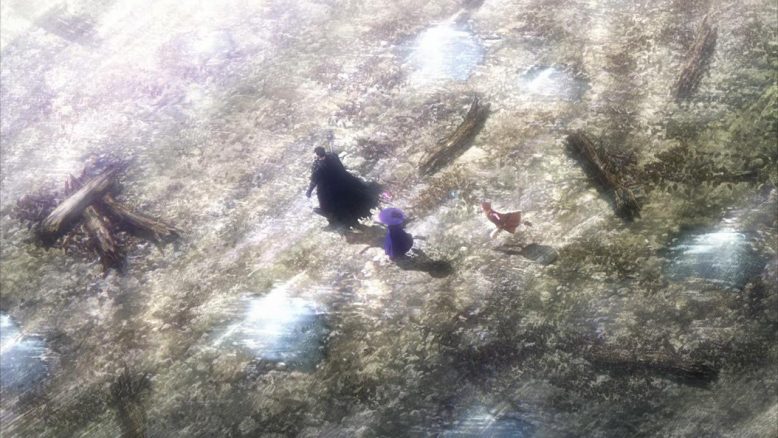 One thing that I do want to commend this episode for, is how it very finely walked the line of animating this very epic scene of the flood coming in and ravaging the whole village. There’s definitely evidence of the budget literally cracking under the weight of what it had to show, but the show still managed to make it look decently spectacular. The art direction continued to play its almost back breaking role of carrying the entire experience, as the CGI animation lagged a bit behind.

In the end, while the big fight in the village was more or less taken care of, Casca and Farnese became damsels in distress, and were captured by the trolls. There’s still the final chapter of this story, which will have Guts going after the two women, without Serpico to help out. Two kids, Two Elves, and The Blackswords head into a cave, and I couldn’t be more excited and hyped for next week, especially given what’s coming up next.