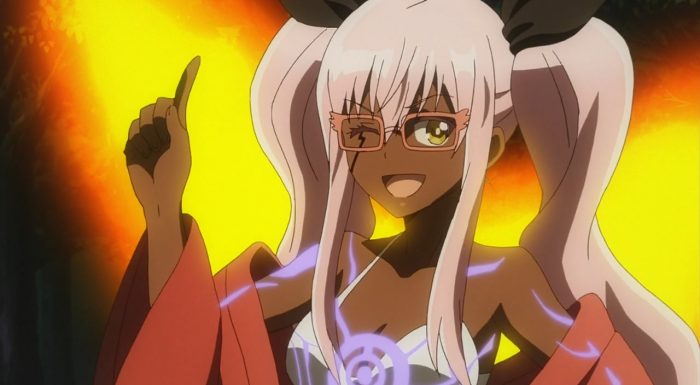 I have to say it is ironic that Rokuro in this episode talks about having found hope. While I leave this episode having to say “abandon all hope ye who enter here.” We’re not even just sliding down the cliff towards the disastrous end for this show. This episode downright jumps off the cliff so that you can reach the bottom faster. As bad as the episodes have been to this point, this one is arguably the worst of all of them. I get what they are trying to do. The obvious free will vs robotic existence is clear and apparent. In the end though, I think the ending to this show is a total mess. Not sure whether to say it’s good that we’ve only got two more episodes, or lament that we have to survive two more episodes. 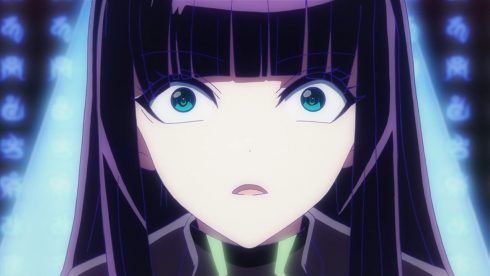 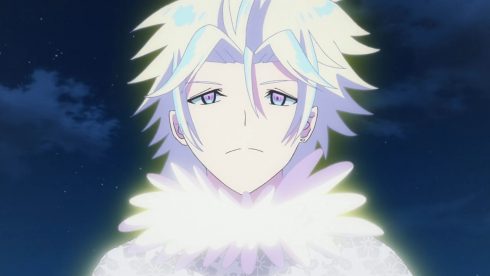 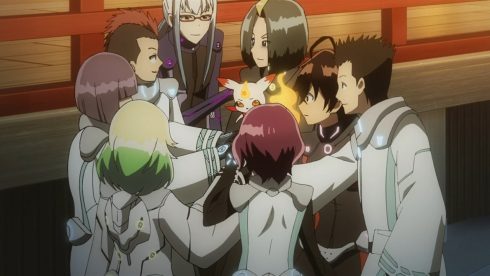 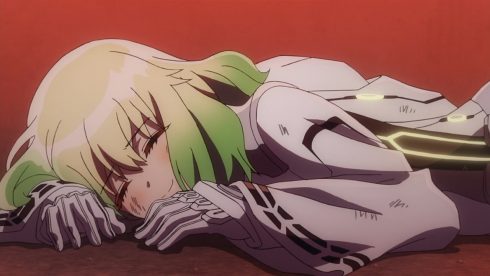 I mean this was bad. Did the entire cast just turn off their brains? Yeah, you go and save Benio. Benio!? I like Benio, she’s a good character (before these episodes) and was a nice part of the story. But there are billions of people that are going to if not have already died! Billions! What the heck is the idea of putting all this focus on saving Benio? No one even talks about saving the rest of the planet. Look at the % of people that survived getting stoned…..basically the main cast. Do people overseas even have any resistence to this? Are there organizations like this in Europe or North America? I sure hope so or else every person just got freaking turned to stone. Wanting to save a friend is good, but remember the stakes are slightly higher.

These guys are acting like Bowser just took Peach and they have to save the princess. To be sure they did basically include a Disney musical number so maybe the confusion is genuine. I’m not even sure why they showed up. I literally don’t know. It took a little over 3 minutes from the time the group started on their rescue mission to the point where Rokuro was alone. 3 minutes!? What was the point? All included there were 8 people going on this mission and it only took 3 minutes for them all to “sacrifice” themselves so Rokuro could move on. I mean it is appreciated they didn’t drag this out for an entire episode, but it was comically bad. Barely any time for the situation to sacrifice one side character before the next lined up. This has to be intentionally stupid. 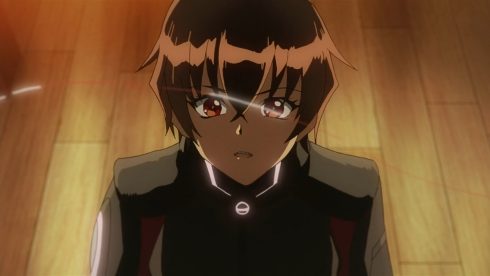 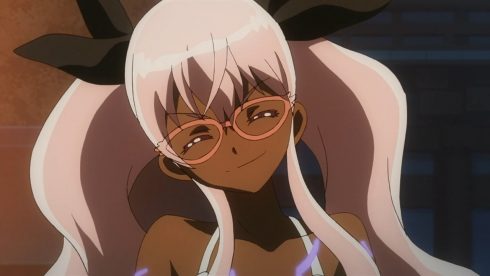 And then you have the musical sequence….Ok to be fair the song was actually pretty good. Easily Suzu’s best musical moment of the show and was fairly enjoyable. The downside of course is that in the situation it was incredibly stupid and the idea that Rokuro took anything positive out of that was painful. My soul is in pain having to write about this episode. Suzu is a really weird character. She shows up to have some kind of life lesson for Rokuro and then disappears. What is she, his fairy godmother? And again she like everyone else just makes Rokuro the big damn hero that has to save his girl. Though credit to her she’s about the only person who seemed to remember that humanity itself is at stake in this fight. 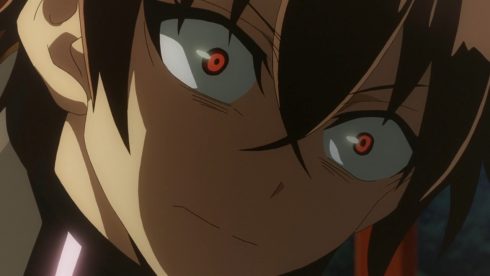 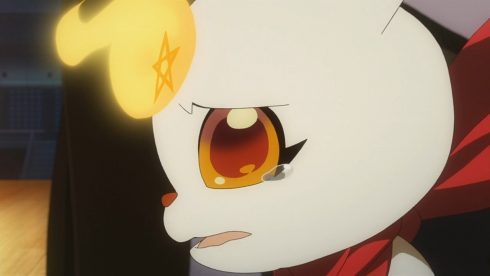 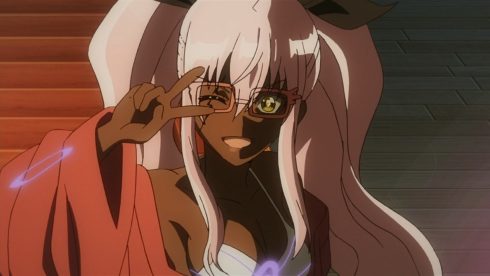 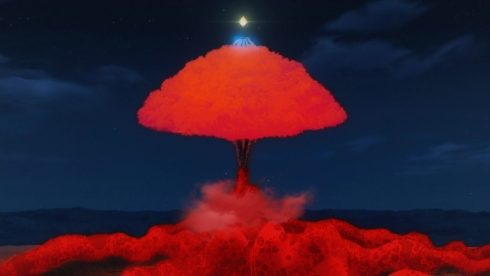 Just a couple more episodes…We’re almost there. It has been a long time since I saw a show that has made the crawl to the finish so painful. This is a completely different show now. Nothing seems consistent. I hardly even want to point out that while Seigen seemed to use up all his power he hasn’t turned to stone and apparently can still use Byakko. I guess it doesn’t matter that Byakko seemed to acknowledge Mayura either. In the end we’re almost there. Rokuro is going hero and will make his way to Benio. At this point all we can hope for is that she’ll be rescued and then they’ll fight together to defeat Abe no Seimei. And maybe they’ll save all the innocent people that are going to die while they are at it…