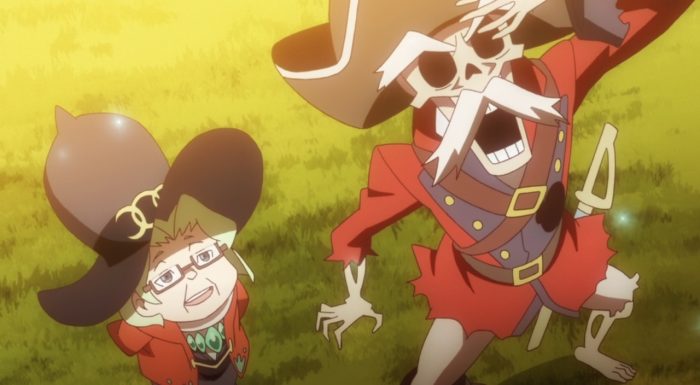 Well I certainly didn’t expect Akko to go ahead and break the rule against resurrecting the dead already. In the end lucky break that she was only found out by the Headmistress and not the Vice-Principal. A bit of broom repair is certainly better than the expulsion she would have been aiming for. Still in the end I think it shows the good heart Akko has. Even she had to know the trouble in store for using magic. They spent the entire episode trying to catch that skeleton for that reason. But in the end it was more important to try and let those two meet and deal with the consequences later. Of course it wasn’t as if Lotte and Sucy were against it as much as they weren’t sure if it was possible to make it in time. Akko’s creative magic use strikes again. 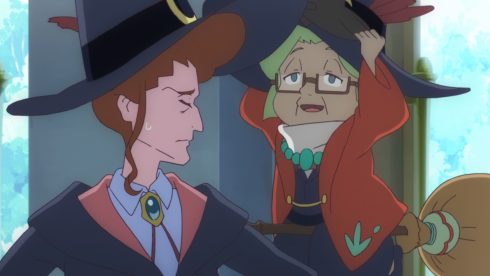 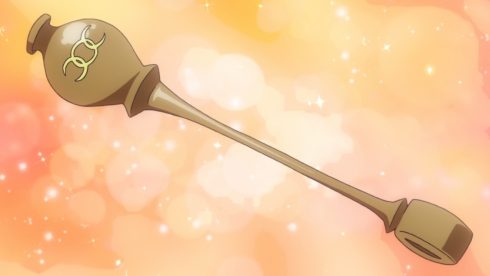 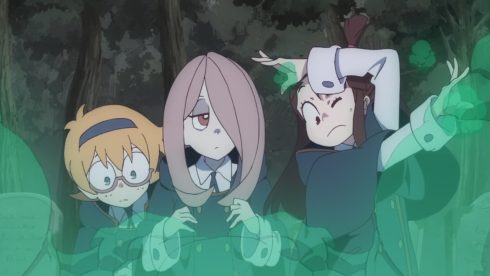 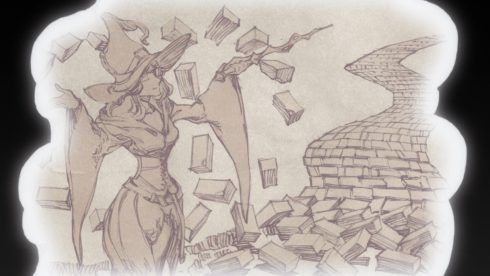 This episode was a bit of world building and surprisingly fleshing out the Headmistress. I really didn’t think she’d get a lot of focus. It was nice to learn a bit about her past and also to see how she can be a nice lady. Sure, she may not be the type that will help magic resurrect in the public eye, but she isn’t a bad person. It isn’t a bad thing to realize that everyone has their own life story and that the Headmistress’s story extends back to the golden age of magic. And I’m glad for her that she did get a chance to talk to her father again. Though in a sense it was more for his sake than her own. He needed his daughter to tell him that she didn’t blame him for dying or not being there for her.

And all of this was a nice look back at how things used to be. It is a fair point that there are pros and cons to everything. In the past magic was in the limelight, but that also meant witches were doing all the work. I wonder if the reason magic fell away is that witches were happy to no longer have to do any work? Maybe they just got lazy and didn’t continue develop their abilities? Regardless it is fair to say that there are good things to science doing more work and spreading the burden. The problem is that the balance has been broken. Now it’s all science and no magic instead of all magic and no science. It is still crazy that people can’t see how useful magic can be. I mean use your heads people! 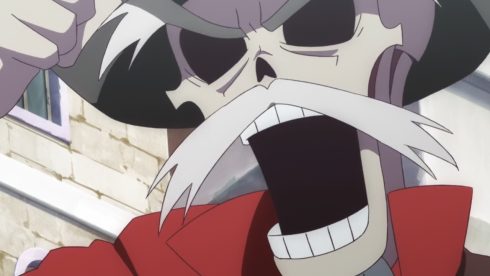 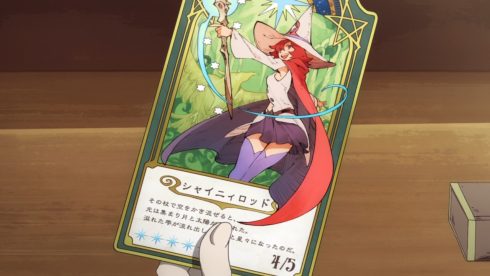 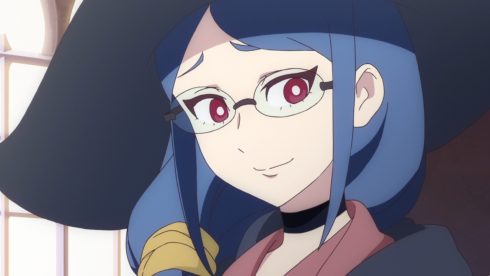 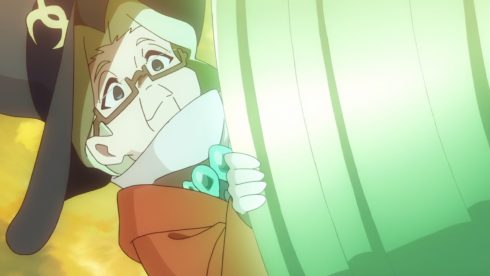 It was a nice little scene with the Headmistress and Ursula. Does that mean the Headmistress is aware of Ursula (probably) being Chariot? I’m not sure she would have made such a note about the card otherwise. Although maybe she doesn’t, regardless it fair to say that the impact of Chariot still exists in the memories of certain individuals. And it is nice to see that while some in the witch world didn’t care for Chariot, that the Headmistress hasn’t forgotten her impact. She still considers Chariot an idol. I still wonder just why Chariot/Ursula gave up on the public limelight and is now teaching. Sooner or later it would be nice to delve into that.

The emotional side of things wasn’t lacking in that scene with the Headmistress and her father. I’m sure that had to be quite the shocking scene, but she handled it with grace. And it was also nice that he disappeared at his wife’s grave, so their souls could presumably meet up and ascend together. In some ways it really is too bad they weren’t buried next to each other. Though I suppose a non-witch/wizard wouldn’t be allowed that luxury while still in the age of magic. Regardless it was a nice scene, even with Sucy’s line XD. 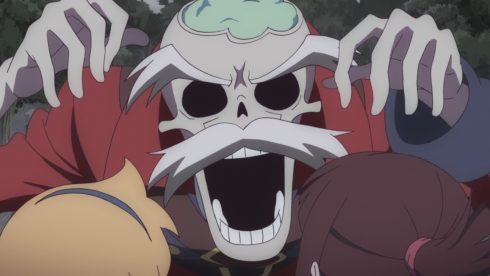 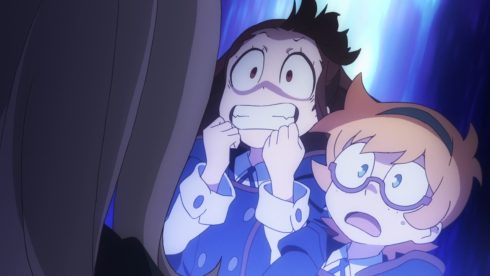 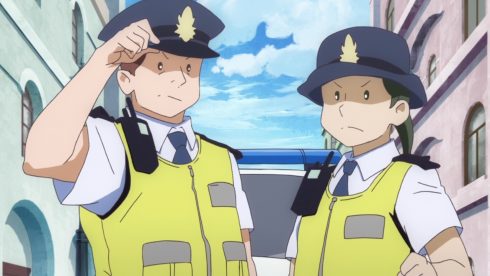 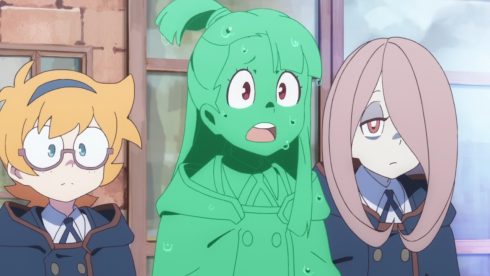 This was just a nice episode. It was another one that focused on world building and delving into the history of magic a little. I think the episode also did a good job showing how magic still has uses and the potential Akko has in changing things for the better. She can screw up pretty spectacularly at times, but she has the ability to think fast and her heart is in the right place. Even if it means putting herself at risk she still will take action. Plus if she wants to become like Chariot that ability to play to the crowd should come in handy.

I’d guess sooner or later that we’ll get an episode that focuses a bit more on Diana. Most of the main cast has had some kind of look into their back story. Even Chariot during that fountain episode had a bit of flashing into her past. They’ve done a solid job with world building and no complaints there. I’m just waiting to see when a more serious conflict will emerge and just when Akko will be able to follow more in Chariot’s footsteps. And you know…maybe she’ll figure out how to fly soon XD.