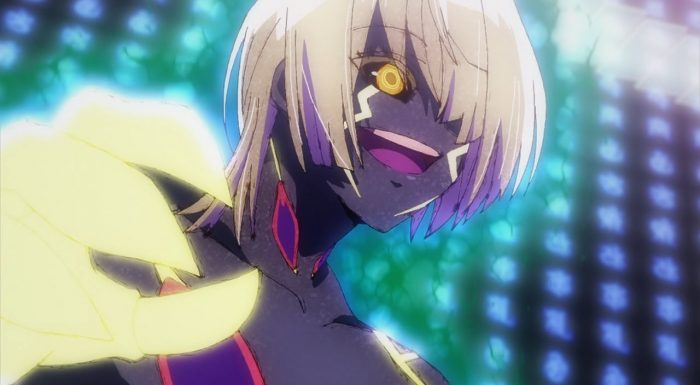 In some ways this episode was actually more painful than I thought it would be. And unfortunately the suffering continues since they clearly aren’t in a rush to have Benio rush to the scene. Thus I can only imagine a couple ways this plays out. Either Rokuro utterly fails to defeat Yuto and manages to retreat or Rokuro wins, becomes a monster, and Benio has to bring him back via the power of love or something. Can’t say I’m overly thrilled at our prospects here. Mostly since the interactions and fighting between Rokuro and Yuto is surprisingly boring. It’s plenty unbelievable that Rokuro was able to get in any hits on Yuto by himself. Yuto has done nothing but gain power while all Rokuro gained in the past couple episodes was psychological trauma. 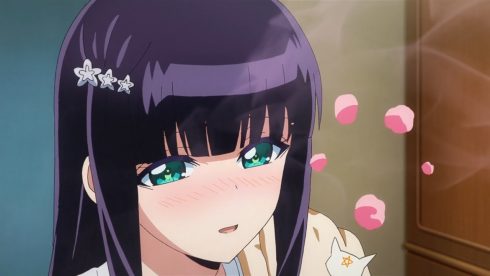 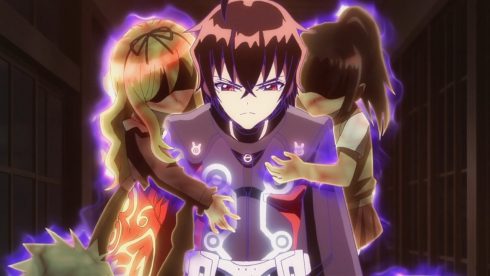 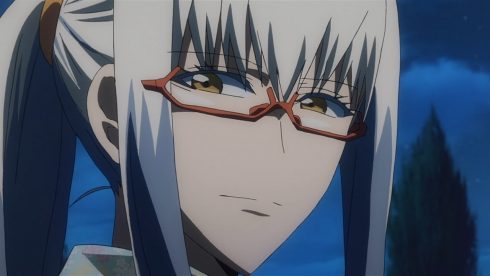 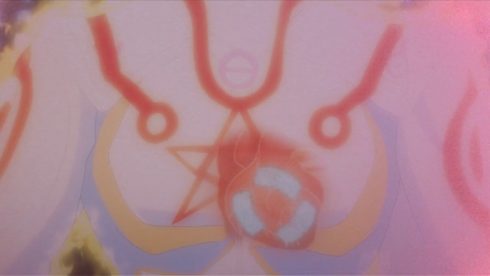 Can’t say I love the double standard that Arima is using right now. They have to respect Rokuro’s wishes. He isn’t a child anymore and has made his choice. But oh god Benio is trying to be proactive and make her own choices? Put her to sleep! Don’t you dare let her do anything! Now I get that Benio is hurt and not nearly 100%. But at the same time it is also utter suicide for Rokuro to go and fight Yuto by himself. So why is Rokuro allowed to be suicidal but Benio has no options? I’d say because he is the main character, but isn’t Benio supposed to be rather main herself? She’s half of the titled characters!

I’m glad there was some stupid moments for Rokuro in this fight. Seeing him stupidly reach out for a resonance only to realize Benio isn’t there was a good laugh moment. I had to share Yuto’s reaction in general. Rokuro was the stupid one that didn’t turn to Benio. He deserves what he is getting for going it alone. And that is going to continue since right now Benio is a tragic heroine at this point of the story, which is rather unfortunate since she deserves better than this. 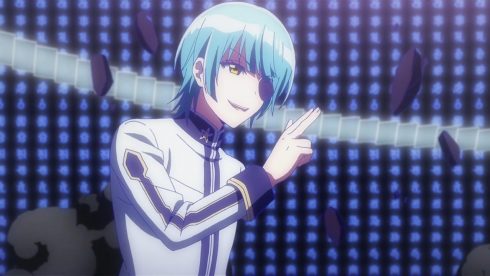 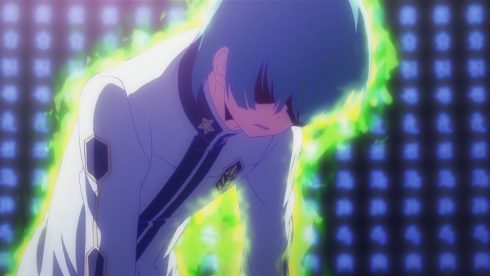 And then we have Yuto…What happened to this guy? There used to be a lot of questions about why he was so darn twisted or what he was trying to do. At this point you can now simplify him down to a single sentence. Yuto is in love with Rokuro….that’s it. That is his entire character right now. We get it! Yuto is one of those characters that can do nothing but broadcast his romantic interest. At this point at least every other line of dialogue for him is basically saying “did you know I’m in love with you?” It is no wonder the show can’t even bother to give him any real motivation. Maybe we can blame him linking up with Abe no Seimei for him having no real goals right now. Yuto is the last boss of this show (presumably) and he’s boring me to death!

I suppose some credit has to go to Rokuro for at least planning out his suicide if he loses control and goes evil. Not that it makes him any less stupid. What if he goes berserk before he beats Yuto? Then he dies, Yuto is on his own and will destroy the world. What if it doesn’t work? Frankly Arima’s powers being announced as gone leave me unable to trust that his heart bomb will do much of anything. Regardless it is remarkably selfish of Rokuro. He doesn’t bother talking anything through with Benio and instead makes the whole plan himself and one that could very easily end in his death. 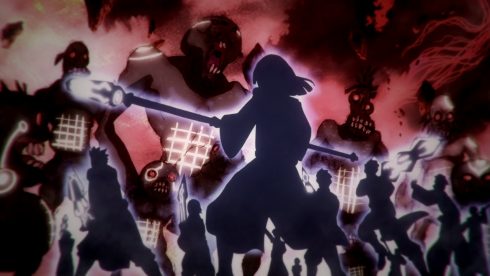 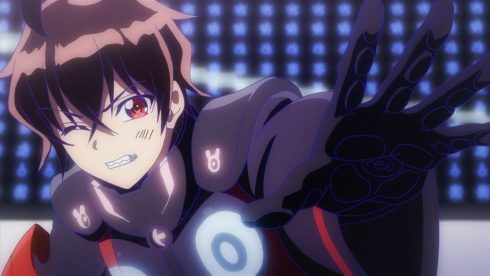 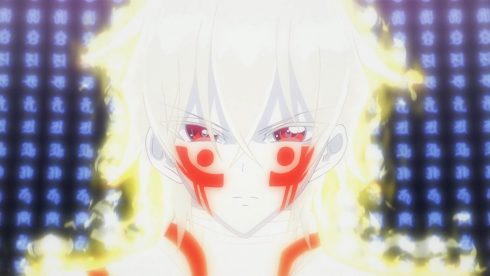 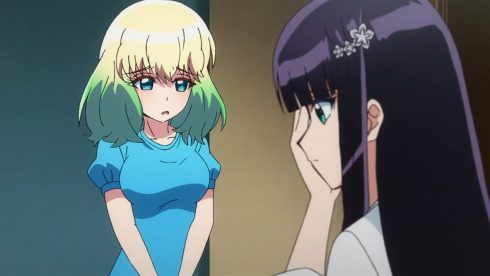 This was just a frustrating episode. The show is more than happy to continue with Rokuro’s stupidity. I’m sure Yuto would actually giggle if he found out Rokuro basically had a lovers suicide planned out with him. Right now we can at least look forward to Rokuro going into his power-up mode and see how that plays out. Maybe the show will actually manage to surprise me with his and make it an interesting conflict. Or at the very least hopefully they put enough budgets into the fight to make me forget what I’m not liking about the story direction. Let us wait and see how this plays out.