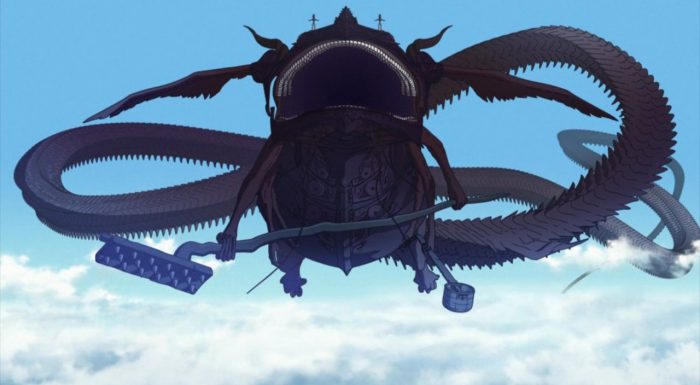 The Dragon Dentist tv specials (2 episodes worth) are a considerable expansion from the original 8 minute ONA released as part of the Japan Animator Expo that took place back in 2014 – in fact, it was the first of the shorts to air! Of all those shorts perhaps the most famous (or infamous?) was the “Me! Me! Me!” short, although most of it’s fame was internet related. But of the various shorts I saw from that collection it was Dragon Dentist that held my attention the most without a doubt, but 8 minutes was way too short and could barely scratch the setting. Well, fortunately the short was able to have a further more expanded version of it (announced on the anime expo website in 2016) released in the form of two “tv specials”, each 45 minutes in length (perhaps the equivalent of 4 tv length episodes or OVAs, or even a complete movie), and I must say as a whole that the first of these was exceedingly interesting.

For those unfamiliar with the original short or who have not heard of the series airing here is a description of it: “The story takes place in Dragon Country. Nonoko is a newly appointed dentist and her mission is to protect the dragon, the guardian of the country, from tooth-cavity bacteria. One day, amid increasingly fierce battles with the neighboring country, Nonoko finds on the dragon’s tooth an unconscious boy soldier from the enemy country. His name is Bell, and he has been resurrected from inside the tooth by the dragon—a supernatural phenomenon that legend says occurs before a major disaster. As Nonoko and Bell go through a series of fierce battles, they eventually learn to accept their fate. This fantasy adventure, created on an unprecedentedly epic scale, will keep viewers thrilled and enraptured.“ 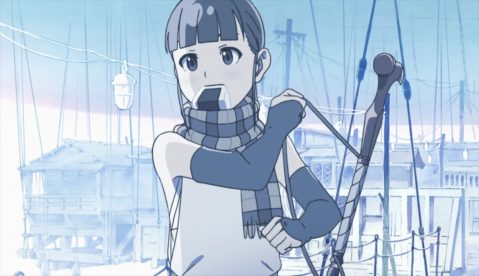 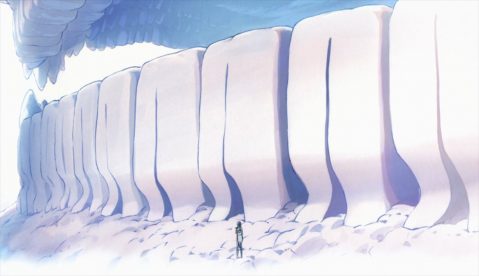 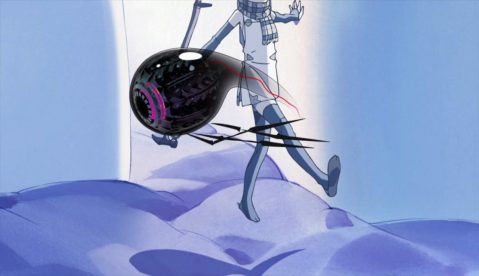 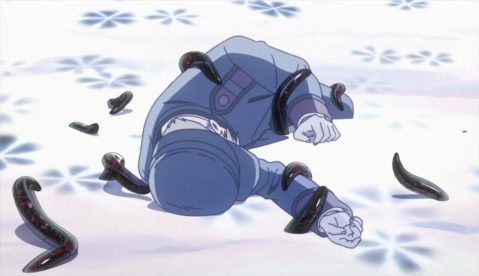 This series is definitely one of those that is hard to talk about and the all-too-brief description definitely does it little justice. There is indeed a war taking place, and I would guess that the technology is roughly World War 2 level or greater, although I have not seen any fighter planes yet. The country that is cast as the “foe” is named Serpenada, and if that country does have some kind of air based military it would be near suicide sending it up against the beyond ginormous flying dragon in question (and we are taking big like a small mountain range here body wise while it’s tail appears to be nearly 5-6 times it’s body in length) which is the main … erm … element (?) of the story? At this point it is kind of hard for me to say yet how much of an active character it is … in some ways it seems more like a guardian deity of sorts. But on a larger level there is something more to the dragons, something other than just being a flying fortress. 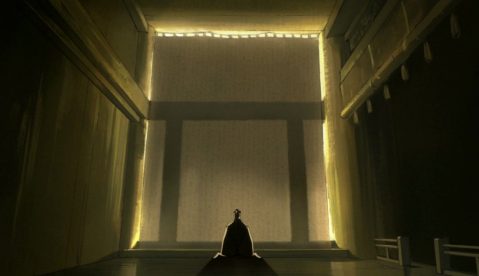 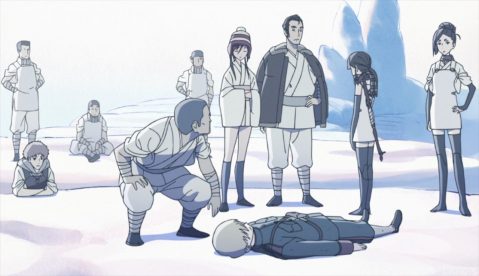 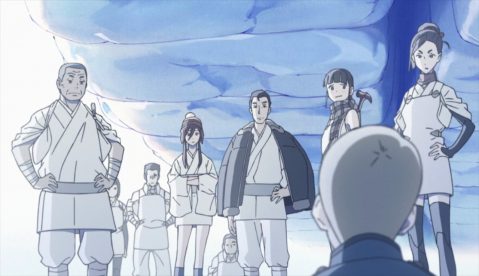 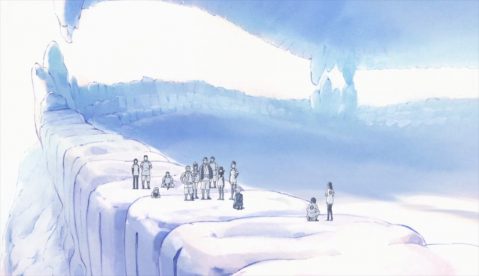 All the souls of those who die regardless of country or origin “pass through the dragon’s teeth” on their way to the afterlife … somehow they are the “door” to the latter, yes, but they are also the dragon’s “weakspot”. When the souls of the dead pass through they have a direct effect on the teeth themselves, and “leave behind” all sorts of different insect like creatures called mushi that try to destroy the gateway, that is, the teeth themselves. In some ways these mushi are intelligent (in the sense of animal level) and aggressive bacteria that cause “tooth decay” or “afterlife portal destruction”. Some of them even attack and kill humans as well. So to simultaneously prevent the teeth of the dragons from being destroyed, preventing the main weapon protecting the country from being defeated, there is set up a “team of dentists”, meaning those who care for and defend these teeth on a daily level for the sake of their country and in some ways the benefit of humanity as a whole. 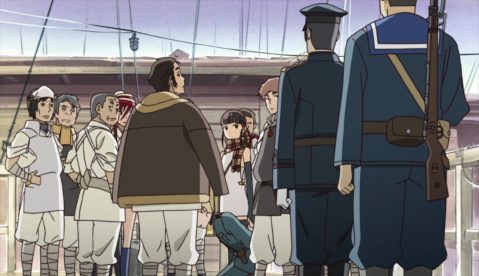 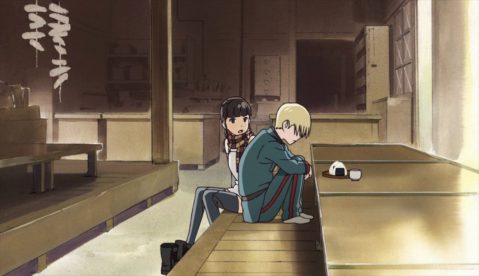 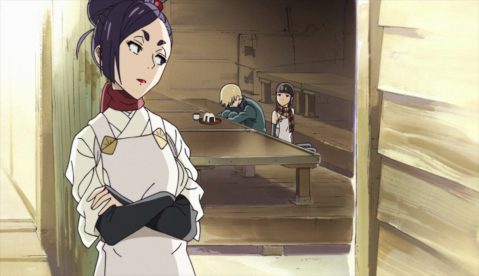 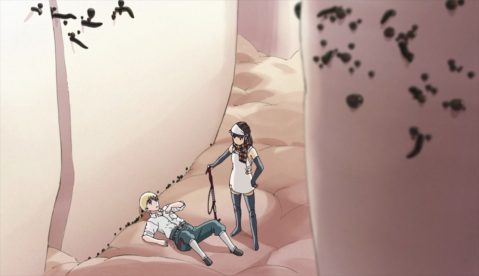 However, it is the dragons themselves who “choose” the dentists. And the test is literally a do or die one with no warnings as to what the nature of the test is … one is “absorbed” into the teeth and shown how one will die through a series of visions and will pass or fail based on how one accepts this revelation. If you pass you are “released” from the tooth, if you fail essentially you die and pass on from there. And if someone passes they gain (I assume from the dragon?) semi magic abilities in connection with a special tool of sorts they use to destroy any bacteria or mushi that could harm the teeth and they are also “magically tattoo’d” (again, I presume by the dragon as a result of passing the test?) … which basically means one is in for life, and when one dies (almost always in service to the dragon’s teeth … there is certainly an element of accepting one’s fate that borders on fatalism here) one’s body is not “buried”, but is rather “re-absorbed” into the dragon’s teeth. 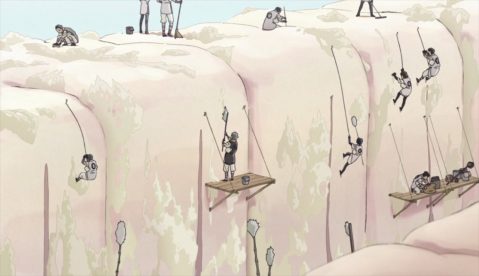 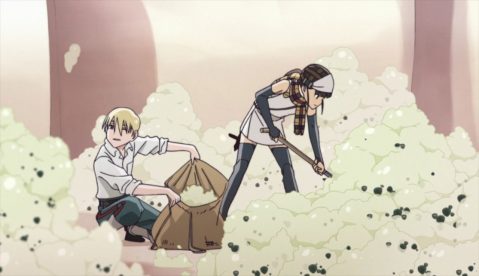 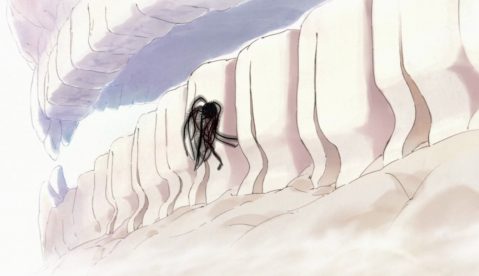 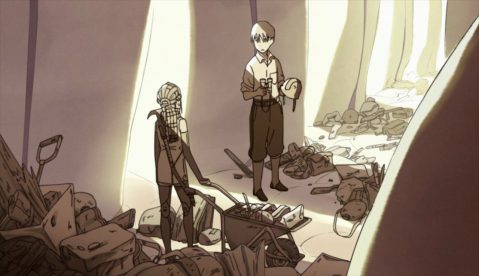 As for the characters, the female lead of the story is named Nonoko, who volunteered to take the test to be a dragon dentist on hearing she could eat as much delicious food as she wanted if she passed, being the only member of the group of 7 or so that tried who passed. Although it’s obvious she’s still a beginner, she has a clear understanding of her work and mission. The male lead is actually the catalyst for the entire narrative to begin, though. His name is Octavius Bellnard (nicknamed Bell) and he is a young soldier from Serpenada who was betrayed by his comrades (his throat was slit?! O.O ) and while he was passing through the dragon’s teeth he suddenly was physically “resurrected” on top of the teeth, only to be found by Nonoko one morning. This type of “rebirth” from the dragon’s teeth is regarded amongst the “Dragon Keeper Lore” as being an omen of terrible impending disaster. However, since the Lore proclaims that anyone who comes out of the dragon’s teeth is a dragon dentist, Bell begins learning the trade and taking the initial steps of helping out under the guidance of Nonoko. And the story continues from there…. 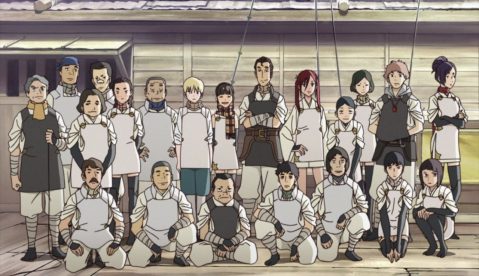 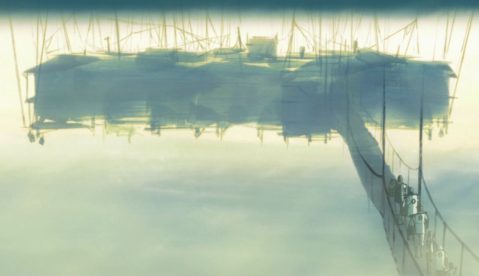 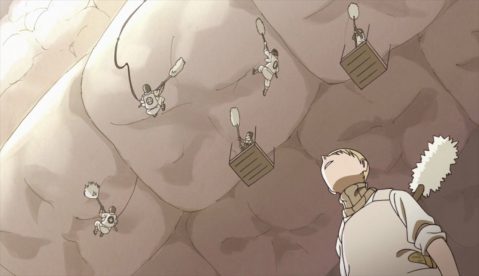 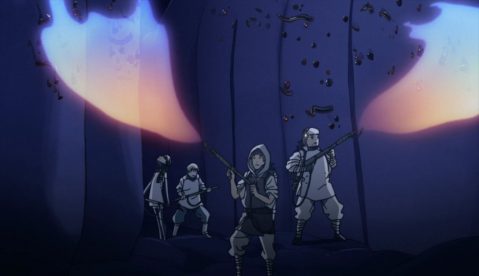 Even with all this exposition I am barely scratching at the details, story setting, plot, world development and even character development – it is definitely something one should see for themselves. However, I can say a few other things regarding the production values as they seemed. The visuals were quite lovely for me particularly in the realm of the art – I loved the choices used of lighting and color palettes as they really helped to create the semi-dreamy and even otherworldly world the dragon dentists live in. The animation was definitely above average, and in particular had a chance to show it’s stuff in the various battle sequences of the dentists with the mushi. I also thought the facial expressions of the characters were also pretty well done. The studio doing the animation here is studio Khara, famous for their recent Evangelion remakes. 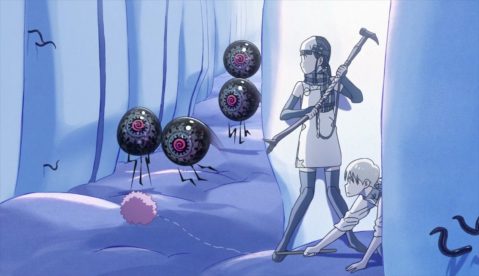 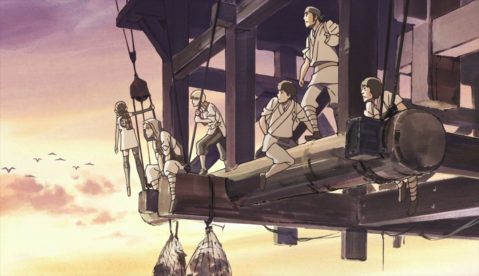 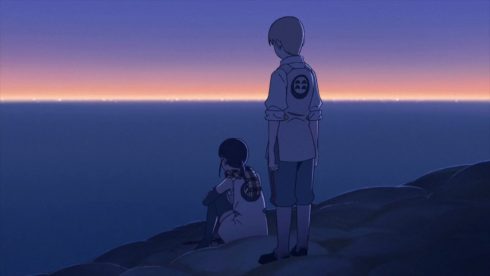 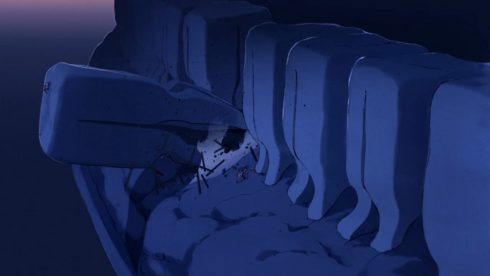 The sound, though! The audio aspects of this thing were definitely very well done – between the good level voice acting (I would not say great overall, but definitely good) and the quite good aspects of the soundtrack and background music I would safe it was quite solid in and of itself. And even the OP and an insert song were unexpectedly enjoyable for me! But even separating the entire thing like this does not do it justice for me, because there is something more to just the individual components – where the series really excels are the choices of the combination between the visuals and the audio components. These all work together to produce an excellent overall immersive ambiance that is just … lovely and well crafted. Perhaps another case here where the whole was greater than the parts. This should come as no surprise; the executive producer of the anime (Anno Hideaki) also was in charge of the sound, and I think that only worked overall to it’s advantage. 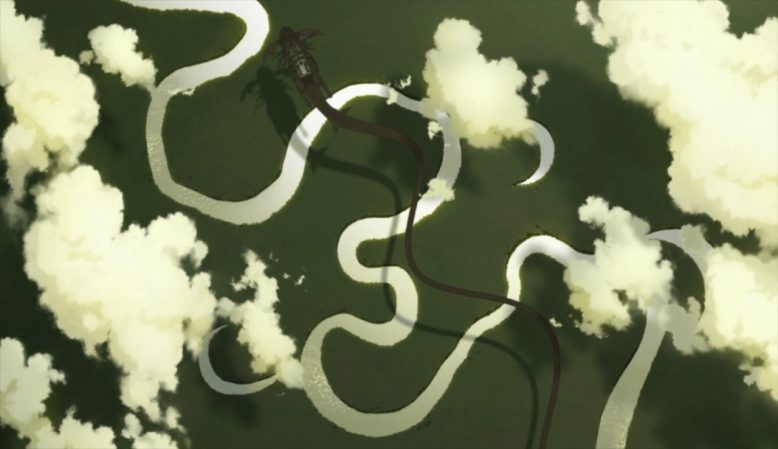 Umm … yeah … this thing is humongous!

The episode itself definitely ends on a cliffhanger style note in the midst of all sorts of unexpected (and kinda tragic) plot twists, and I am very much looking forward to the next episode as well. Overall I can’t but heartily recommend this series to the curious or those on the fence; it is wonderfully done and is definitely … unique and feels “fresh” to me in terms of creativity, story and world setting. What appears to me to be a very experienced and talented staff were gathered together to produce this, and I definitely have to agree that it shows. Also, for those who have seen the original Anime Expo 8 minute short … this is a different set of folks and in my opinion they did a much better job on the whole. In any event, definitely to be recommended, and I will blog next week’s episode as well. See you all then!