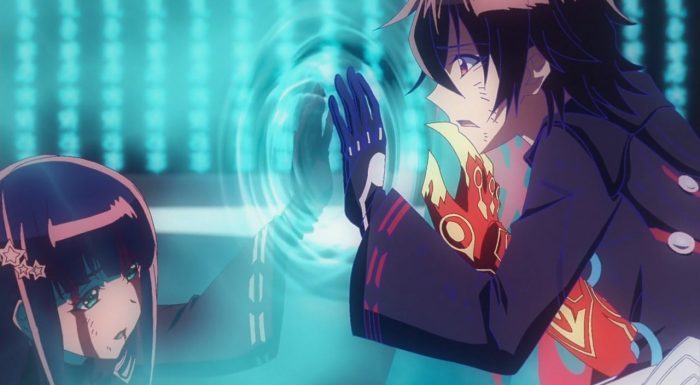 One thing that surprised me in this one was the heroes actually getting a strategic retreat. Though it basically required Arima to jump in and force it. Not many times will we see Rokuro and Benio willingly turn tail and run. I suppose that shows the experience level of Arima that he isn’t stupid enough to pick a fight he can’t win. Considering all that has happened the past few days it makes no sense to intentionally take on Yuto right now. It would be near suicide. Rokuro and Benio even before this fight started was low on energy (though the story wasn’t that concerned on this point) and dealing with all kinds of exhaustion. While obviously it kind of sucks to leave the 12 Guardians in a near death state…there’s not much they can do about that. 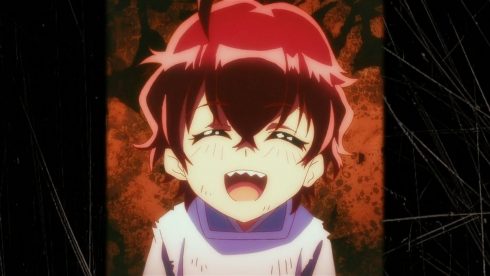 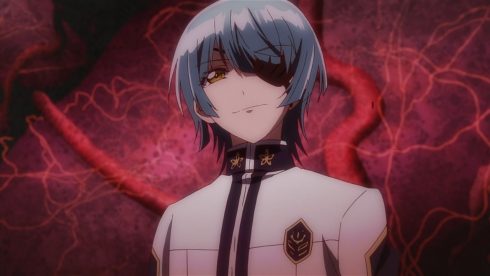 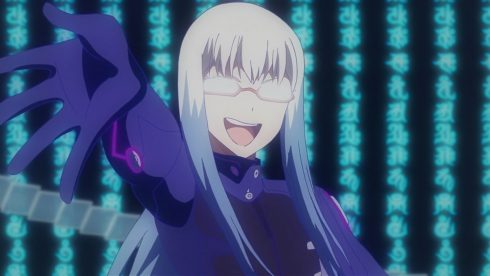 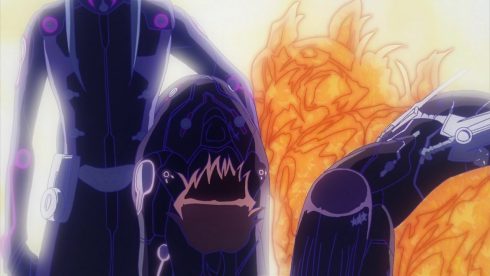 So yeah, Arima is alive. Though Arima being alive wasn’t in itself a surprise. The question had always been when that guy was going to pop back up. I’m just waiting on the explanation for what the heck he has been doing this whole time. It couldn’t have taken that long to get out of the mess resulting from the Kuranashi fight. After all even Kuranashi and Yuto didn’t know the guy was still alive. Oh well, at least he showed up at a pretty convenient timing. Otherwise the main characters would both be dead and we wouldn’t have much of a show. It did show his cleverness in distracting Yuto and pretty easily rescuing the Twin Stars.

I suppose the aftermath issue coming from this is the accusation from Yuto that Rokuro is a kegare. Which I suppose is a plausible speculation, but I tend to wonder if that’s really on point. Any berserker issues we can attribute to having a kegare arm this whole time. There is no doubt that Rokuro’s past is mysterious and this is a possible answer for why he was in magano. But I have my doubts on this one. After all if Rokuro was a kegare…why was he found wearing onmyouji clothing? Why does he have a pure human form at all and no physical signs of not being human outside of the kegare arm that replaced the human one he already had? It is an interesting possibility, but not sure I buy it. Yuto may not know as much as he thinks. 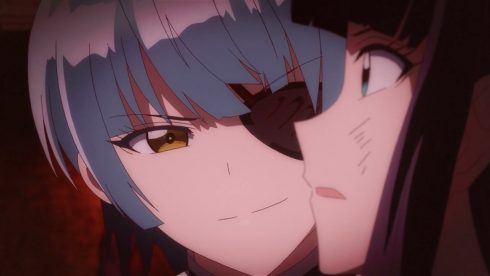 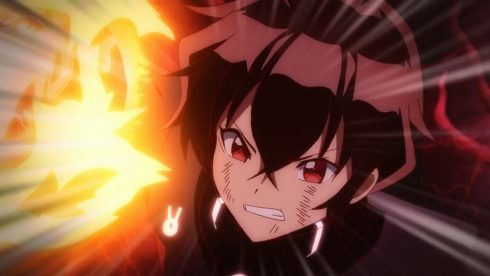 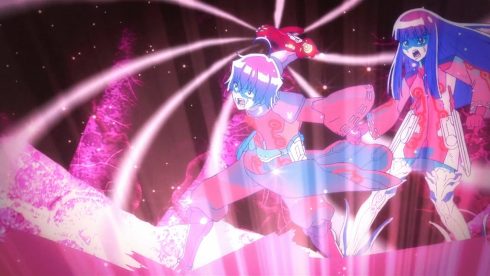 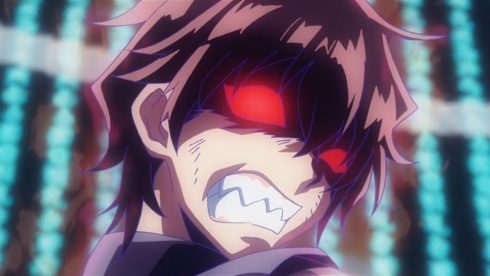 It was a decent effort by the Twin Stars to fight Yuto in this episode. I honestly didn’t expect them to stand a chance and not a surprise that they didn’t. What should be more surprising is that either of these two thought they stood a chance. If there is one major weakness to the Twin Stars it is being really bad at judging threat levels and retreating when they should. But I suppose it wouldn’t be as interesting if they were rational XD. At least they gave everything they had against Yuto and frankly did ok when dealing with some pretty difficult circumstances. Yuto tricking them into an area where they wouldn’t be able to fight nearly as well was a problem as was his method of separating them. No doubt that taking them out separately is pretty easy for him.

Yuto’s plan in that fight was pretty straight forward. Push Rokuro over the edge and then presumably have him turn into a powerful kegare to fight and absorb. Though I still have my doubts about Rokuro’s identity, the plan was pretty clear. Killing Benio was something he wanted to do anyways and it also helped with his overall goal. A pretty devious and sadistic method of killing that certainly fits with his personality. 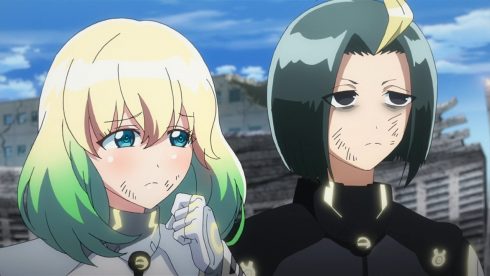 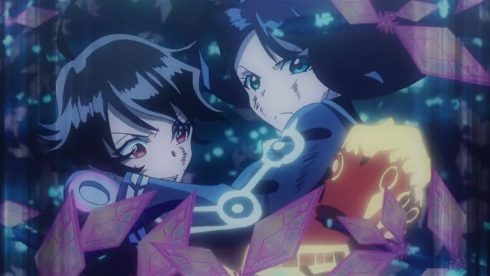 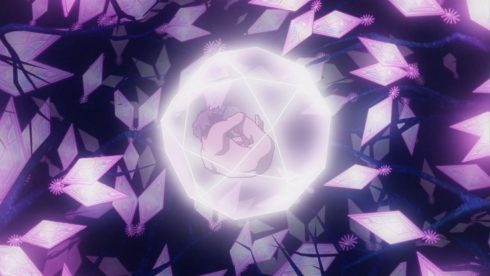 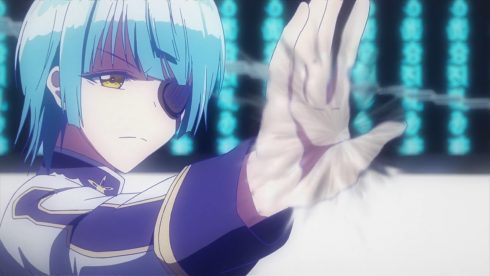 There is also the minor thing…that Abe no Seimei showed up and apparently Yuto has freaking killed him. What? Aren’t we going a bit too far in turning Yuto into this all powerful enemy? So now not only has he absorbed the power of the 12 Guardians, he now also has the knowledge and spell power of basically the historically most powerful person out there? This is seriously happening now? Oh sure, why not. The show might as well turn Yuto into the most overpowered character imaginable before the series is over XD.

So hey that was a busy episode XD. It also wasn’t a very good looking episode from my point of view. Sure seems like they are saving the budget for bigger fights ahead. Regardless, now the main characters have to rest and prepare to fight a god tier Yuto. It seems like we might get some backstory before jumping into the next fight which is fine. I’m just curious to see how they can manage to be a legitimate threat to Yuto. There really is no time for training, just time to make sure they are ready to do all they can.