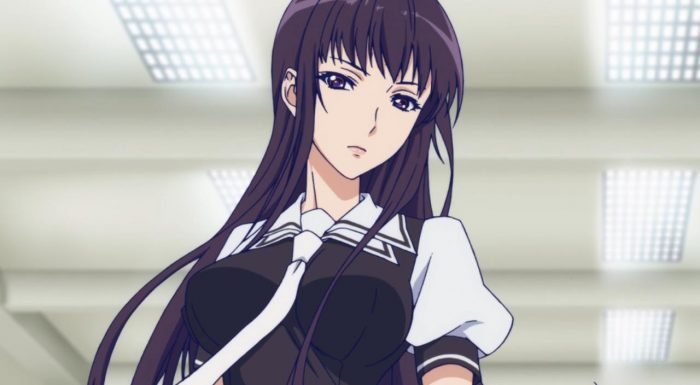 Man, Fuuka really loves to put duality in its characters, doesn’t it? 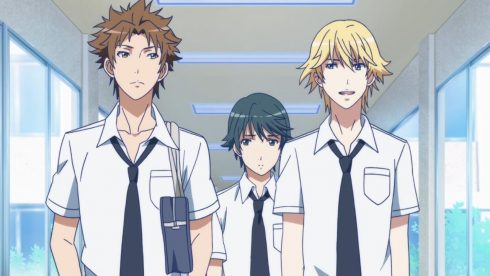 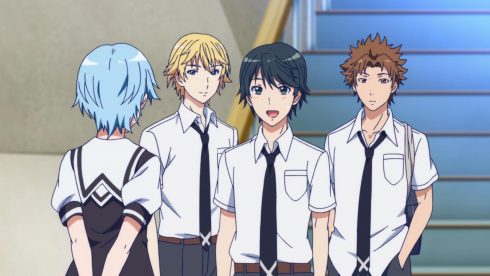 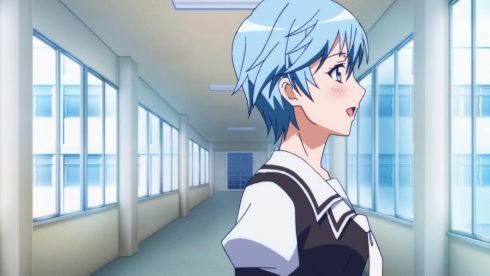 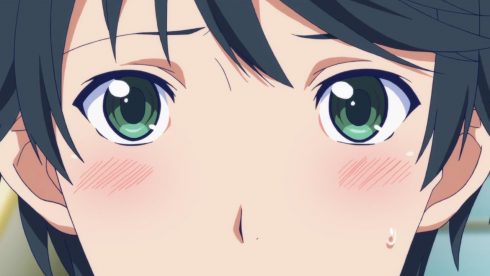 It feels like Fuuka is a show of ups and downs, with said ups and downs occurring on a alternating basis. While I liked last week’s episode for the most part, this week’s offering had me cringing at multiple moments. Some of those moments, I assume, were intended, and others, definitely weren’t it.

The whole introduction of Sara Iwami was something that just… well… Creeped me out. People like Sara just do not exist, and if they do, I’d really really like to meet one. Someone can’t be outwardly cold, all arrogant and cool acting, and then just turn around and become the awkward, over talking friendly person. Its just too much of a difference between the so called dual natures that make up Sara. 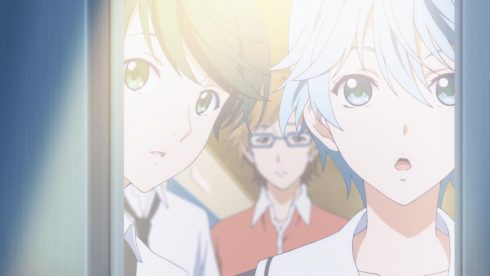 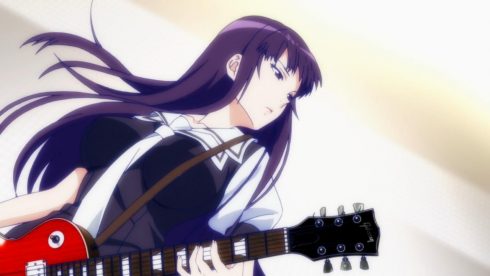 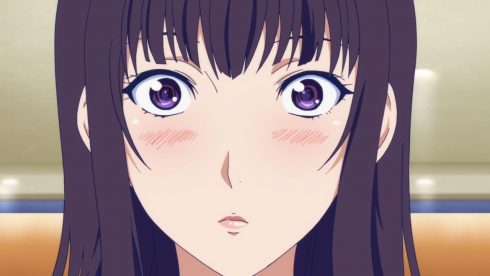 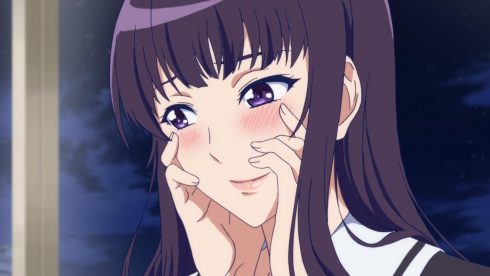 See, the thing is, we’ve seen this before. The show tried and clumsily setup Fuuka herself as someone with some semblance of duality. It didn’t work because most of the time, Fuuka is this friendly, bubbly Shounen protagonist that’s gathering all her friends together and forming a band. She encourages everyone, she acts all cute around the guy she likes, and there’s little to no hint of that rash, quick to jump to conclusions girl that easily gets pissed off.

What I liked about last week’s episode is how Fuuka and Yuu felt a lot more human and flawed than what we’ve seen thus far. This week, while we had some decent development for Makoto and Nachi (each having their own little issues to deal with). it was Sara that quite frankly just didn’t jive with me. 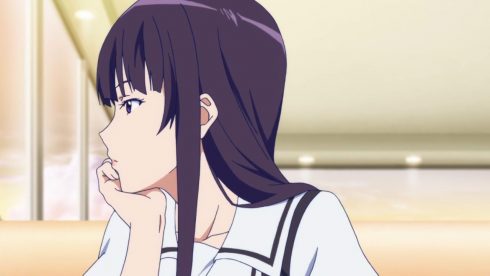 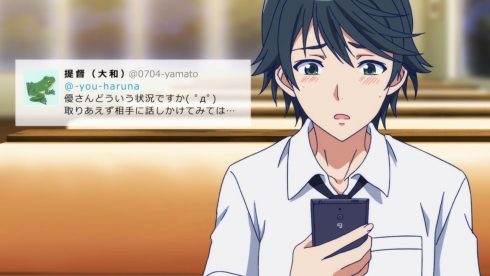 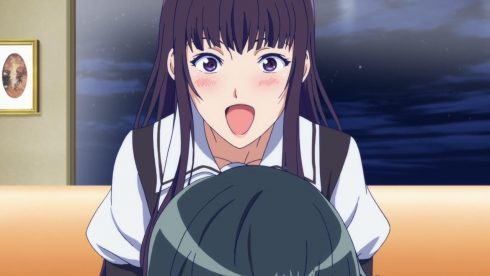 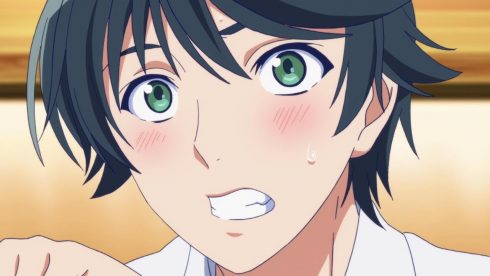 I almost liked her quiet, cold and harsh persona. It would’ve been fine with me if Sara was like that on the outside, but super friendly and looking to make friends when she used twitter. That would’ve made a ton of sense, because there are people who just don’t do well with person to person interaction, and can do better online. But the literal switch that flips as soon as Sara finds out that Yuu is one of her twitter buddies? Its crazy.

She suddenly and most rather instantly becomes not only his friend, but seems to develop a crush on him too. Call me insane, but that’s just not how any normal human works. And everytime Sara switched into “super friendly nice over-talkative” girl, I just felt really uneasy and creeped out. The show really needed to spend more time, or at least show us Sara’s struggles with communication, to have us believe that she could have this duality. Its just another awkward misstep in a show that definitely feels like it means well. 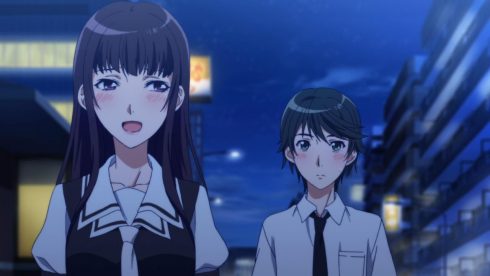 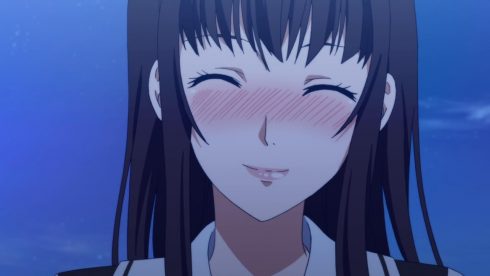 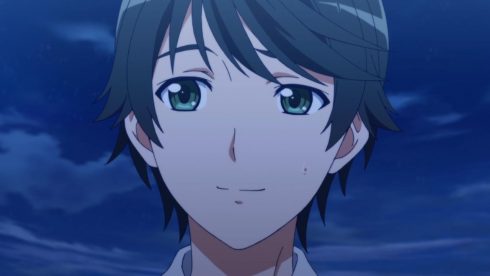 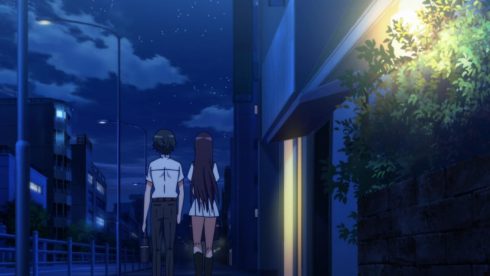 There are just these lazy moments that feel so inelegant. The fact that no one freaks out over the fact that Yuu just basically dives into Sara’s chest? Listen, one or twice is a mistake, frequently just being drawn to women’s chests is some kind of chronic problem. Its not normal, and its not socially acceptable. The fact that the show just uses it as some kind of pathetic punch line, is kind of one the reasons for it getting so much hate and dislike.

If, by some tragic and unfortunate twist of fate, you do end up unintentionally groping someone, its got serious consequences. Its not funny, and it can cause serious problems for both the groped, and groper (considering he/she wasn’t intending to do it). Its something that this series continues to do, and it shocks me out of the experience on a near weekly basis. I wish the show would just stop. 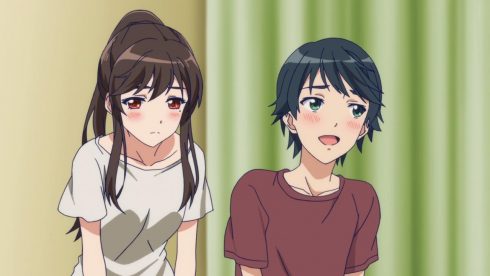 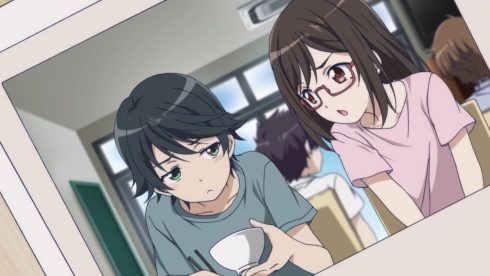 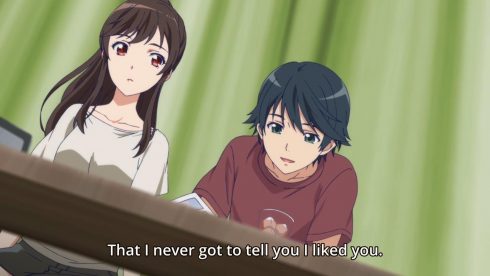 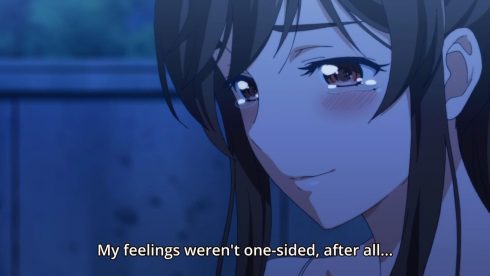 And… Speaking of things that need to stop. I was definitely horrified when Yuu let it slip that he liked Koyuki at the start of the episode. It was bad enough that Koyuki was trying to get close to someone that clearly didn’t have feelings for her, but now, she thinks he does. The validation is there for her to keep acting, and at this point, I don’t think I can hold her responsible like I did last week. Yuu’s encouraged her, and if he isn’t interested, he definitely needs to let her know.

In contrast to Sara, however, I think the whole Yuu and Koyuki situation is at least believable, and cringe that comes with it, is meant to be felt. Its because of Yuu’s awkwardness that Koyuki is getting the wrong idea, and anything that happens next, will be unfortunate rather than any one person’s fault. 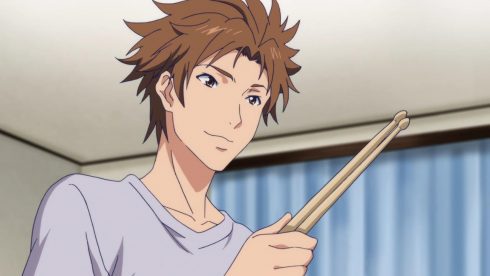 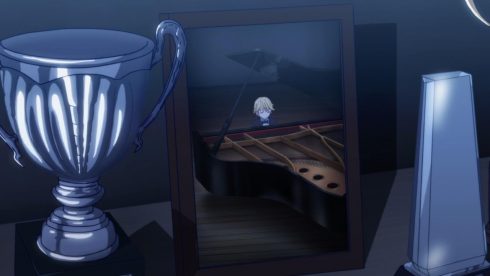 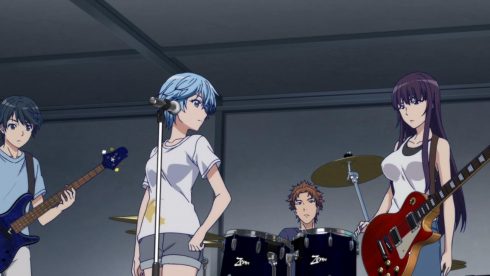 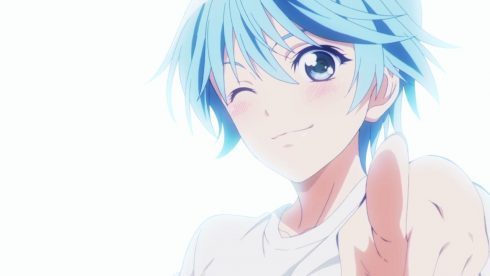 On the other side of things, the band seems to be forming nicely. Each of the members are practicing and working hard on their own, and coming together as a team. The show and Fuuka herself are building everything towards the first big performance, and laying the groundwork for what will be an emotional experience.

This week’s episode feels like a bit of a misstep, but I think it doesn’t ruin the show for me, because I kind of expect this sort of thing, at this point. Fuuka isn’t perfect, and I think those of us that are still watching realize that, as we continue to kinda take the bitter with the sweet.