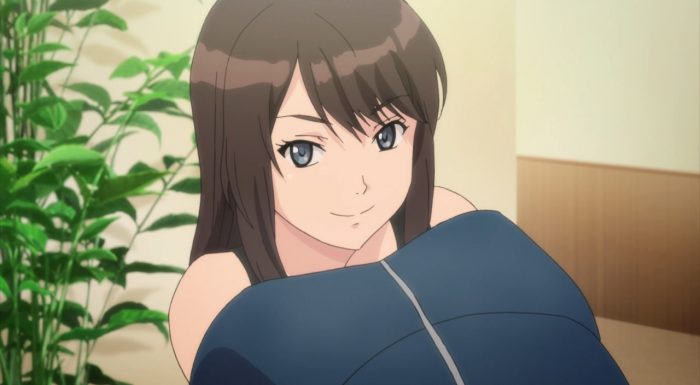 A pretty good second episode for Seiren as the Tsuneki arc hits the half-way point. It is fair to say that there are only a couple episodes left for Tsuneki’s arc, but can also say there are still two episodes left. This one did a good job pushing these two together more and makes it a bit easier to read where things are going to go. Shoichi certainly got a fair number of chances to interact with Tsuneki this time and this let the both of them start to regard each other differently. Though of course Tsuneki still has fun teasing Shoichi at points in this episode, she is a bit more reasonable about in this one. She saves it for later in the episode where a little bit of fun seems perfectly fair. 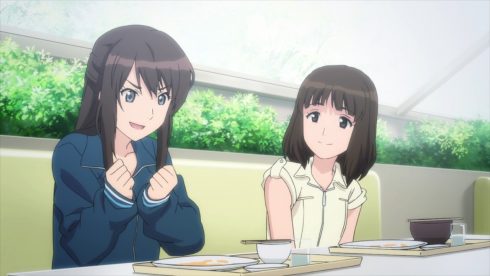 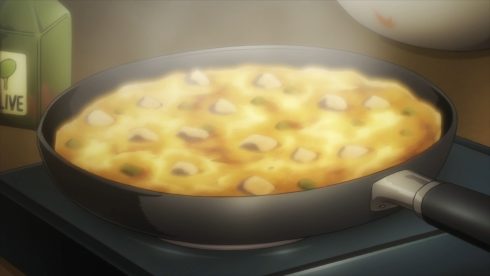 It makes a bit more sense now why Tsuneki continued to tease Shoichi like that. It probably did start off being about his sister. But I think part of it just came about because Shoichi is in general a person who reacts in an over the top way to things. This makes it a bit fun for his friends and those around him to push him a little bit. And in some ways it is kind of fair since his habit of overreacting leads to him being a bit too much of a pervert. He does become a bit too much at times, but it tends to balance out with being a decent guy the rest of the time. And there was the honest appreciation for Tsuneki’s cooking and not wanting her wandering around the mountainside.

Of course I’m sure there is a selfish side to that in not wanting her to leave XD. They do get a few good moments together. Tsuneki did start the cooking thing because of not wanting to be inferior to Shoichi’s sister. But I think after the initial trigger to start cooking that she did honestly want to do a good job cooking and receive praise for it. It was a kind of cute moment with her not being sure if it’d turn out well considering the electric stove, but hoping everyone would respond well to it. Tsuneki does have some good moments when she lowers her guard a bit and honestly responds to the people around her. It was also a lucky thing that she found a friend she could count on here with Yoshida Mako. 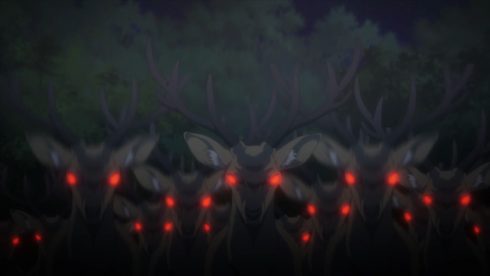 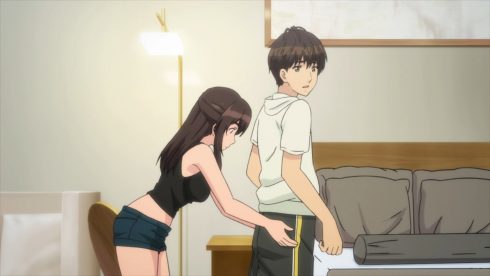 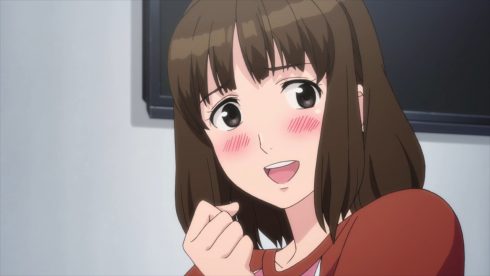 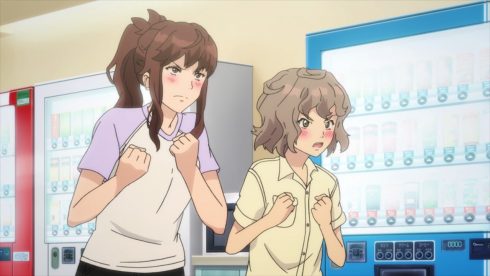 It was quite the interesting series of events that lead to Tsuneki ending up there. The girl was certainly working part-time without permission and then her parents busted her. That alone would have left her at home, but she tried to sneak out and well…trouble. I’m sure the fact that it was a mixer trip was all kinds of red flags for her parents. Not sure it is the ideal plan considering how stubborn Tsuneki can be. It was a lucky break that she was fine after trying to escape on foot. Sure a group of deer doesn’t sound threatening, but a large group of wild animals can be trouble. Sure it was a coincidence that she ends up in Shoichi’s room. But some things require a bit of dumb luck to happen.

One thing that surprised me was the fun that Tsuneki decided to have with the whole rumor thing. I suppose it doesn’t matter a ton what some random students think. They are mostly all from different schools anyways. And somewhat shows Tsuneki’s trouble making personality when she deceived Mako initially as well about this. Maybe because it is a joke she intends to reveal the truth about later, but it is surprising she was willing to go there. Without a doubt she shocked the heck out of those girls. Maybe Tsuneki simply enjoys putting on the performance. 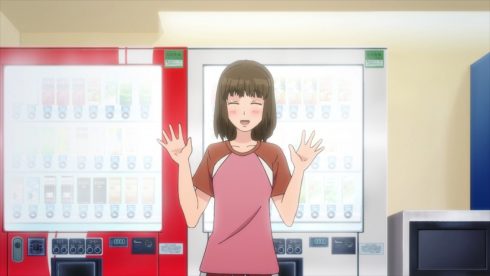 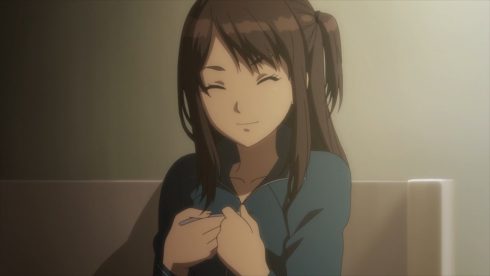 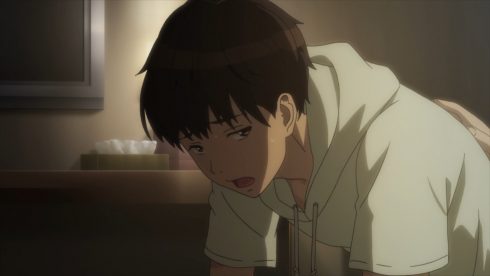 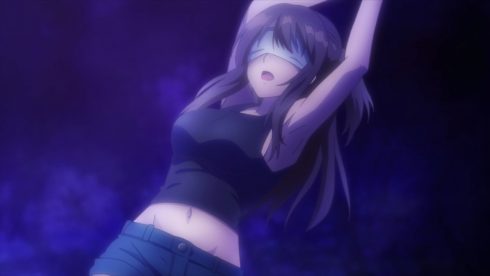 As a whole it wasn’t a bad second episode. It was nice to get into Tsuneki’s head a bit. Not an unusual thing for some kids not to have much experience doing the laundry and not considering helping out much. But still we get a better picture of what kind of person Tsuneki is. A good job done by Shoichi with some compliments and determination to keep her hanging around. This is his best chance in an environment where popularity doesn’t matter as much. These two can spend more time together and start really building up their budding relationship. It is just at the point of initial attraction and interest, but you can certainly see it on both sides.

Similarly to Masamune-kun, this isn’t a definite for me taking on Seiren for the full season. But I did enjoy the second episode enough to give it another post and keep it in contention. We’ll see how the rest of the season shapes up. But I definitely have enjoyed seeing where this show is going to go. Hopefully the second half of the Tsuneki arc is even better than the first. All we can do is wait and see on that front.