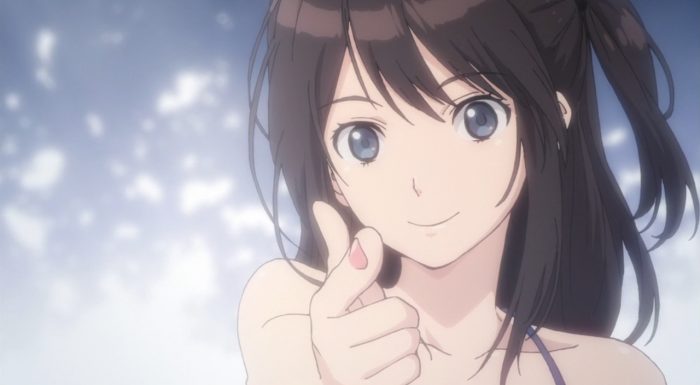 This was a pretty solid start for Seiren. It really is very much a sequel for Amagami SS, though having very minimal connections to that series. Really the only significant connection is that the “best friend” character for this series Ikuo is the younger brother of one of the Amagami heroines (Nanasaki Ai). It wasn’t a first episode that necessarily blew me away, but it did seem to set things up pretty nicely for the start of the first arc. Similar to Amagami this series is going to use the omnibus format. Each main heroine of the show is going to get her own route. The first four episodes are focusing on Tsuneki Hikari and then the focus will shift to the next girl and then the next after that. Honestly, I like the format. This lets each main girl shine and tell a full story. 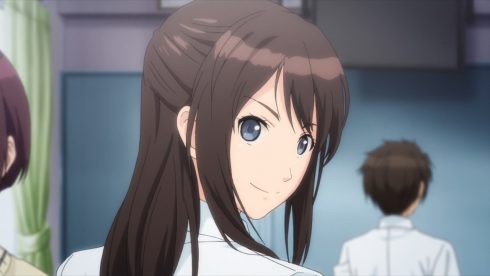 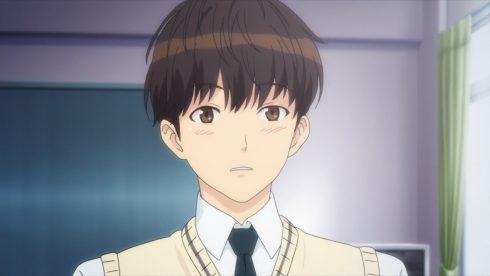 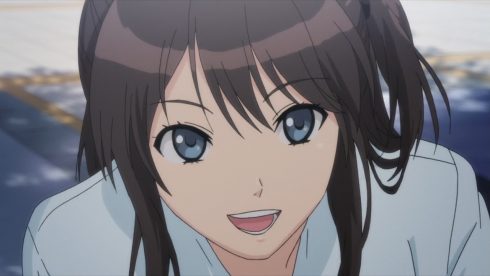 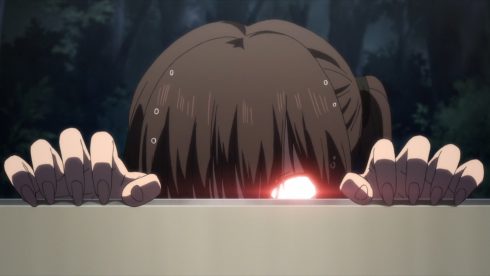 To start off I think Tsuneki will be a solid heroine to start with. She definitely has a fair amount of personality and energy which should balance out the lead being pretty standard. It will be interesting to see why and how she falls in love with Shouichi. At least we get some reasonable points to start with as to why she interacts with him. This girl is regularly the center of attention and certainly the most popular in their class. I can believe her friends that this initially started off with her being upset that Shouichi’s sister Tomoe won the previous year’s Miss Santa contest. It does seem plausible to me that she would be frustrated in not winning and would take it out a little on Shouichi by teasing him. At least it is just teasing and not going too far.

Of course there is likely a lot more going on with Tsuneki than we have seen thus far. It feels like there are a lot of rumors and secondary information about her. Even Shouichi himself seems pretty easy to believe the worst. Probably not too outside the norm for kids to be spreading rumors and believing the popular girl is doing an extreme thing like dating adults. It will be nice when he realizes there is actually more to it. Though I’m unsure where this is going. For some reason Tsuneki showed up at the summer seminar by climbing through the MC’s window. I’m looking forward to finding out the story behind that. Just what is this girl up to and why is she there? And honestly what is under the surface of the cute girl who spends time teasing the lead? 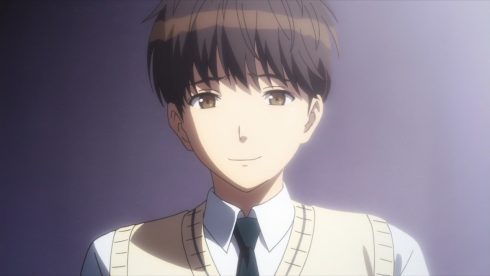 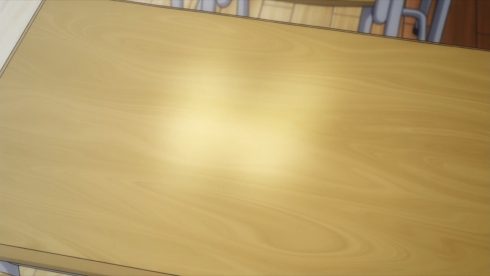 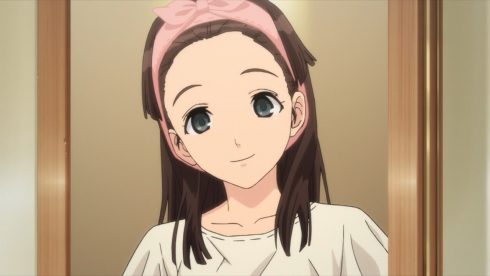 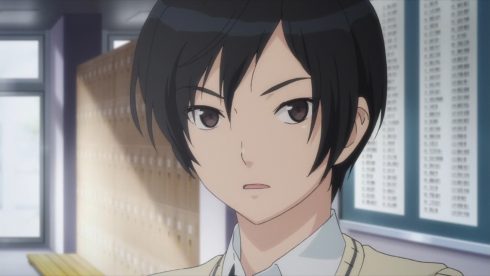 While Kamita Shouichi is a pretty standard lead I don’t mind the guy. It feels like he’s at a better starting point for his character arc than say Tachibana Junichi (Amagami’s lead). Really the guy is just kind of lost and without direction in his life. He doesn’t have any major trauma in his past, but rather just doesn’t know what he wants to do. That isn’t too strange a thing really. Plenty of people in his situation have just found themselves without a concrete goal and somewhat stuck in the student role. Actually changing their life and moving beyond being a student isn’t easy. I’m not sure about his teacher pushing her desire to be a manga artist onto her student XD.

At least he has good support. His sister is a really kind and friendly person. She’s supportive and even putting up with his really, really strange taste in board games. Someone please tell me that doesn’t really exist. And he does have a good best friend in Ikuo. Who would have guessed that kid we only kind of saw in the original series would turn out so well. The guy is really steady and reliable. Honestly I like his character so far and kind of refreshing that he also isn’t immune to the charms of Tsuneki. He is human after all. Hopefully he has some good moments throughout this show. 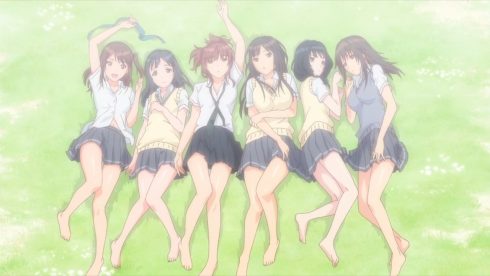 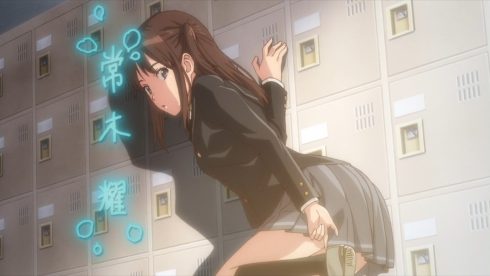 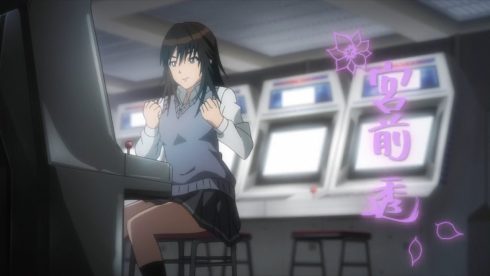 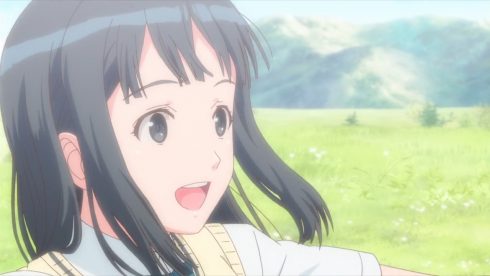 The OP was pretty solid. Though it is a tricky thing to talk about with how much focus is on the female cast and about fanservice XD. Kind of odd as well how the OP doesn’t ignore the fact that technically there are six heroines. But as we know they are only going to be covering three in this season. Since there isn’t a guarantee of a season 2 yet, they really are taking a gamble there that this will do well enough for the other three to get their time to shine. At least most of the OP is focusing on the main girls. And the song itself is pretty nice. It didn’t blow me away, but it was nice to listen to. 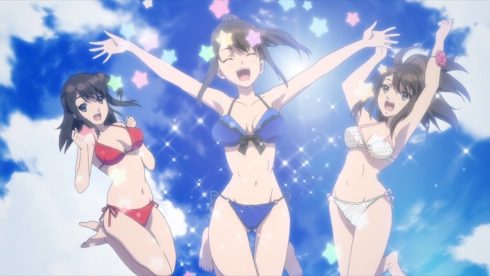 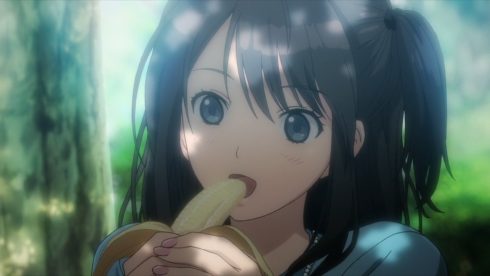 One of the nice things with the first Amagami SS series that I’m glad to see here is the EDs. It appears they’ll be keeping the pattern going of each ED focusing on the specific heroine of the arc. So the first four episodes will focus on Tsuneki. Certainly if nothing else it makes a fair point about her being a cute and active individual. She isn’t just the popular girl, but seems like someone who is juggling a lot of balls at the same time. Working part time, being good at sports, and also being the popular student. The song was nice and upbeat. I can definitely get behind listening to that each week until the next girl takes over. 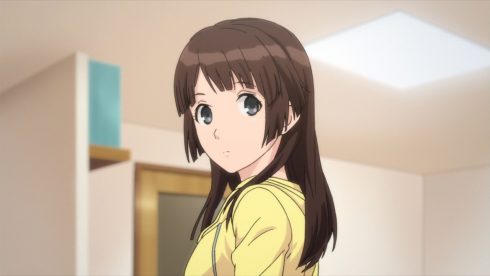 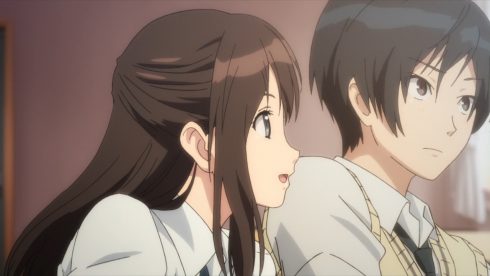 So this was the first episode for Seiren. I don’t think it completely blew me away, but it was a solid start. This could be a nice and comfortable show to watch depending on how things play out. As of now there isn’t certainty that I’ll end up picking it up for the season. That depends on how other episodes turn out. But, I did want to get my thoughts out about this one. Not a bad start, but let us hope it carries forward.