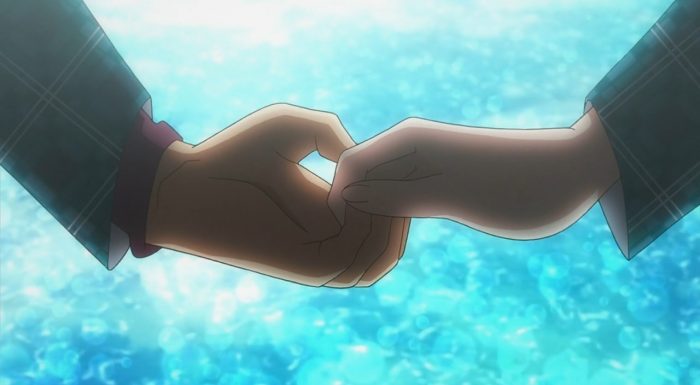 Well Kuranashi’s plan is officially underway, although I’m not entirely sure what he’s doing. I understand elements of his plan, but not necessarily what he’s aiming for here. Who knows, maybe he’s pulling an Ultron and thinks dropping an entire city from near orbit will do something (yes somehow superhero movies got into this). I thought he was simply going to hold the onmyouji hostage and try to get something through that. Not a bad plan really to use them like batteries (now we’re entering the Matrix) to power some kegare that the 12 Guardians can’t kill. Not that they aren’t trying to kill them…but I think all they are really doing is draining their allies and killing them in the process. Go team! 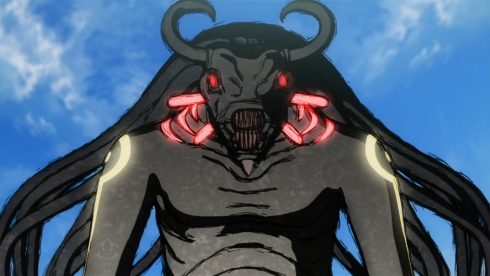 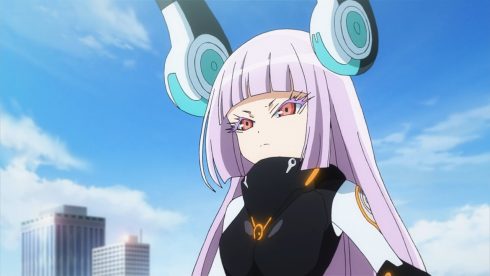 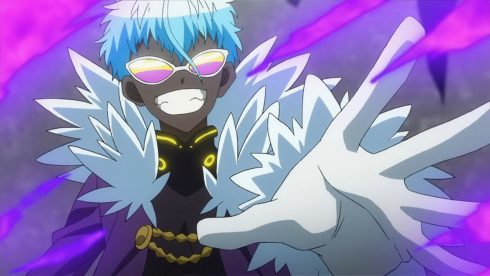 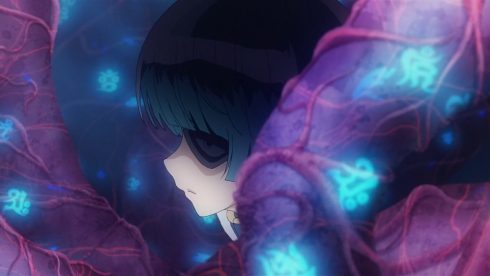 But yeah, I don’t know what Kuranashi wants here. He’s secured a massive chunk of Narukami and lifted it into the sky and he’s got some sort of connection to Yuto. So yeah, Yuto is coming back into this. I’m guessing that Kuranashi is some kind of creation of Yuto or being used by Yuto to help recover? He didn’t look overly cheerful in that brief scene we saw. It is possible he’s really been out of it since his last conflict with Rokuro. Maybe this whole plan is to recover energy by draining it from people. Regardless, Kuranashi is on a mission and he’s going to do some insane things to make it happen.

Narukami has had one heck of a year so far XD. I mean that town has been one of many hit by a kegare disaster. And now on top of monsters coming to life and eating some of the residents (they got over that quickly) they now have their town lifted into the sky! I’m sorry, but if I was in that town I’d be moving after this latest incident. Cities aren’t supposed to be floating. That’s where I personally would draw the line. I wish the best of luck to Rokuro and Benio here. They basically have to deal with this by themselves since the 12 Guardians are likely going to be stuck outside and trying to stop the city from floating into space. 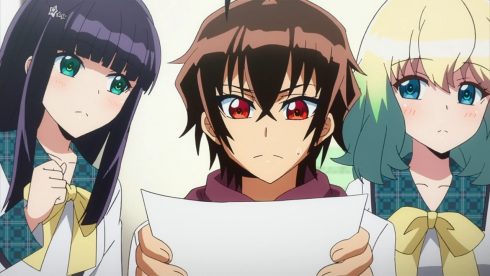 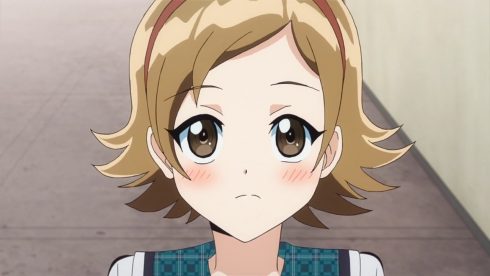 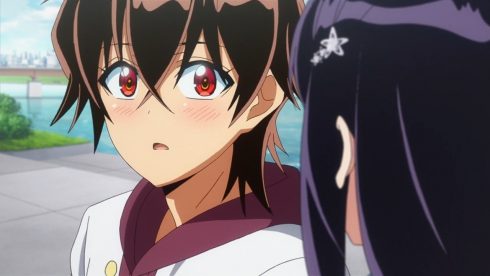 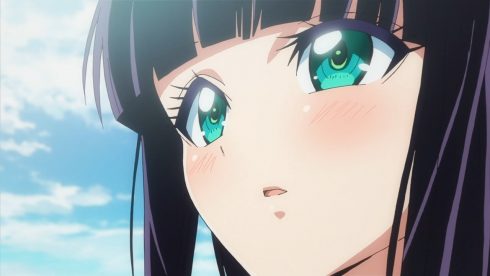 The other major focus for this episode was…Rokuro’s love life. To be fair I suppose it isn’t a bad idea to both call back the girl from the first episode and also push forward Rokuro and Benio’s relationship. A lot of embarrassed looks in this episode, but it is progress for them. At the very least it is pretty clear to both how they feel about the other. One good thing with the slower pace of this anime is that they have spent time setting things up. It is pretty obvious how Benio feels and we’re definitely getting those feelings from Rokuro as well. And I am perfectly happy with that. It is a simple but effective way in bringing back the other girl to show how Rokuro has changed. I think it makes total sense that girls would pay more attention to him now.

The only thing I wonder is how Rokuro without “interruption” would have responded to that question about having someone he liked already. I do think he is in love with Benio, but I haven’t been sure how conscious of that he is. At least this situation put some pressure on Rokuro to think about it. And now the response Benio has been having and her forwardness is forcing him to really think about how he feels. It is a lot harder to just push thoughts to the side when the focus of that is basically asking what you think. And in some ways I’m actually interested to see how things unfold during this crisis. 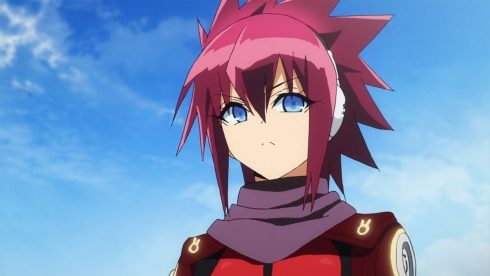 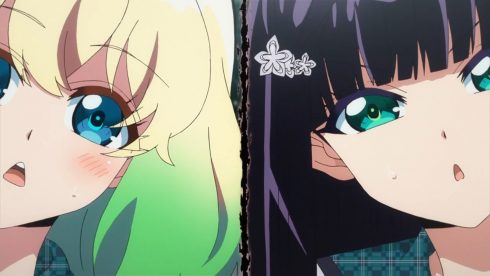 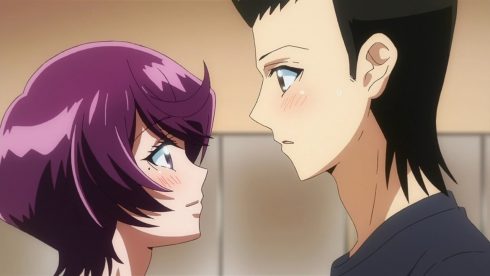 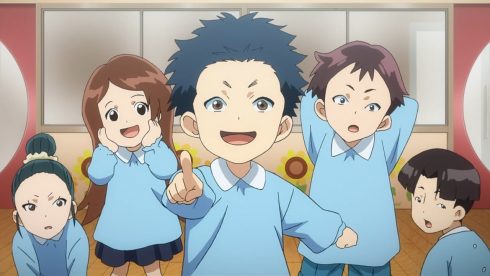 This wasn’t a bad episode in terms of getting Kuranashi’s plan rolling and pushing things forward with Rokuro and Benio. The Twin Stars are getting into the biggest crisis they’ve seen in a long time. If Yuto gets into the mix then they really could have a problem here. They have grown as onmyouji and individuals, but this is a pretty crazy situation. It is one thing to fight against powerful kegare and it is another to deal with Basara. They had some help in the latest struggle against Chijiwa and I’m not sure they are going to get that again this time.

Overall this was a solid episode. For me the Rokuro/Benio side of things was enjoyable. As a whole I like these two and am glad things are moving progressively forward with them. Now we’ve got to see how they and Mayura can deal with what happens. Also thumbs up to Ryogo and Haruka. It has been a couple years and good on Ryogo for taking some steps to secure some happiness. This is a dangerous occupation, but I’m glad he isn’t letting that get in his way. Also good on Haruka for making clear that she’s a partner in this relationship and she’ll watch out for his happiness XD.