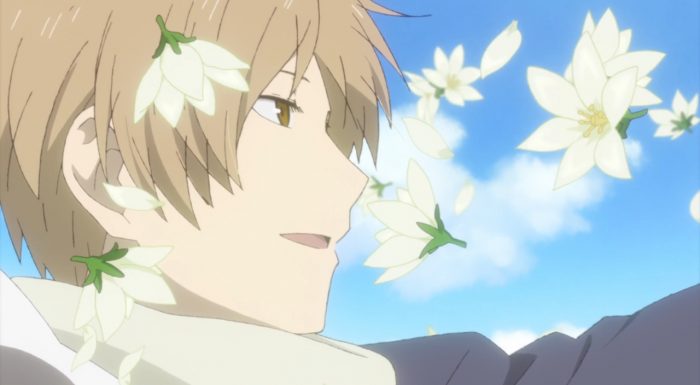 It is just fitting that the fifth season for Natsume ends on this note. Of course there will be episodes released later on the BDs, but this is effectively the end of season 5. And it was definitely a nice and comfortable last episode. This episode just continues what the season has been doing and what the series has been doing this whole time. We got to see both how Natsume has grown over time and how others view their connection to him. There is no comparing the situation for Natsume at the very start of the series to now. Natsume has gained so many friends and supporters that he doesn’t have to face a situation alone. Having connections can lead to troubles by association. However even Natsume would agree that it is better to have connections than to simply pass each other by. 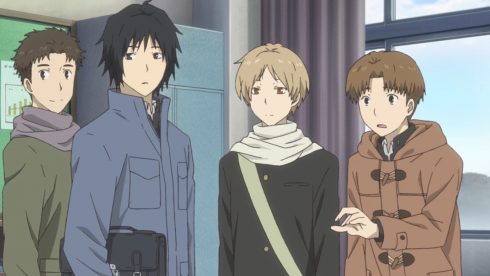 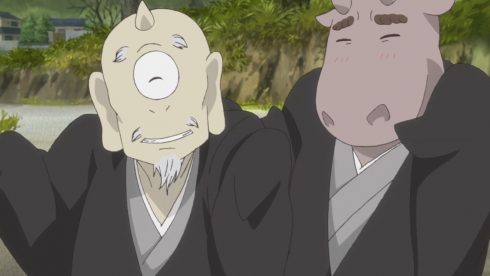 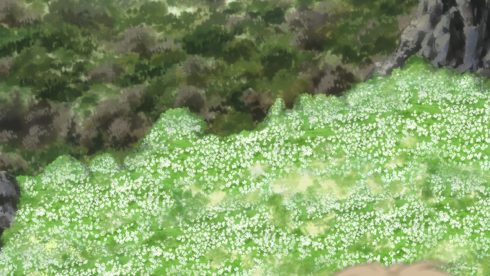 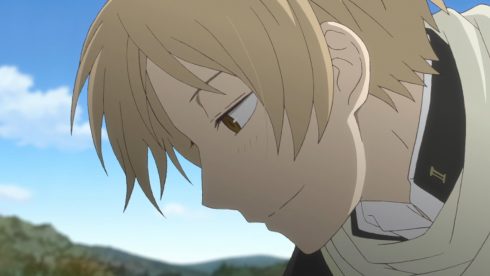 This isn’t the first time that youkai have considered Natsume and people in general as ephemeral existence. Still, I do think that mindset makes sense and is utterly true from the perspective of youkai. We can consider a lot of things in that fashion. Flowers are as easy comparable that would apply to youkai and people. Before you know it flowers can grow from a seed, bloom, and even pass away. Just in comparison to our own lifespans it is so short and quickly over. That idea utterly describes humanity from a youkai point of view. A major focus in this season and previous ones is how people just pass by in an instant. Many youkai still don’t realize that Reiko is long dead and others wish to see a human they liked to only to realize how much time has passed.

It can really make you feel for these creatures that simply have a different sense of time than us. A hundred years is beyond what most of us will ever live to see pass by, but for youkai it can be only a brief moment in their entire existences. But it is that kind of ephemeral existence that is precious. Even though we know that existence will be gone before we know it…we are still entranced. Nyanko Sensei knows that Natsume won’t live forever, but he can’t ignore him. He like the other youkai is simply enjoying their time with him while it lasts. No doubt it will be an utterly tragic day for all the youkai around Natsume when he gets old and passes on. This guy has made such an impact on so many lives that his legacy will be one to remember. 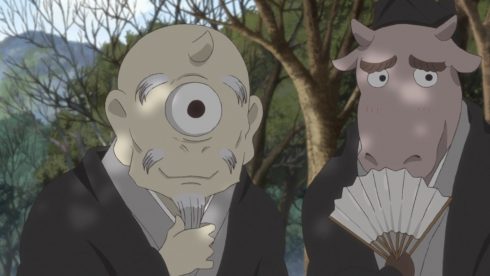 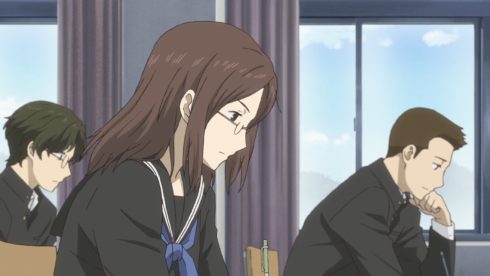 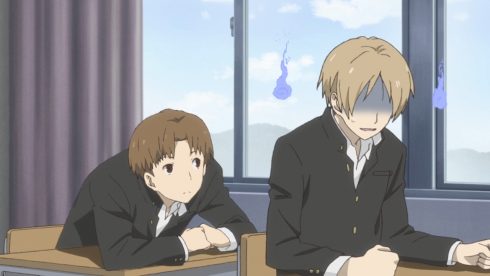 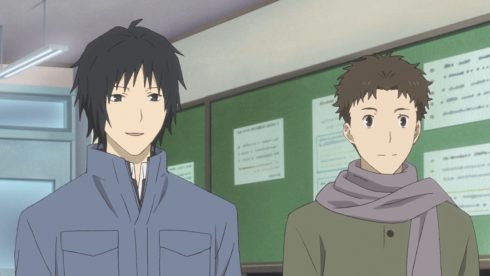 A lot of this episode was focusing on how important Natsume has become to those around him. The last episode covered this pretty well, but it was nice to expand that to his friends (of all types). Natsume is a kind of special existence that becomes a discussion topic for various youkai. This kind of gathering of youkai I can get behind, just some nice conversation. Also, there was the focus on the mid-ranks and how they were lonely without Natsume there. While they took things lightly and are a silly duo…they did work extremely hard to get him medicine. While it is hard for them to be open and honest, Natsume has a kind of purity that makes it worth trying to help him out.

I also liked the focus on the schoolmates. Most of them don’t know the truth, but it is nice to see how much they all care. In their own ways they all wanted to express how much they care and how worried they were about him being sick. It was a nice idea by Taki for them to get Natsume something to show they care without overwhelming him with guests. I’m also for Tanuma trying to be considerate that this could be another youkai situation and not get Natsume more trouble to deal with. Although it is pretty cocky of him to think he’s the only person that could help. Hello…Taki also exists. Plus it isn’t as if Tanuma can see youkai very well so…not that helpful. It is the thought that counts, I suppose. 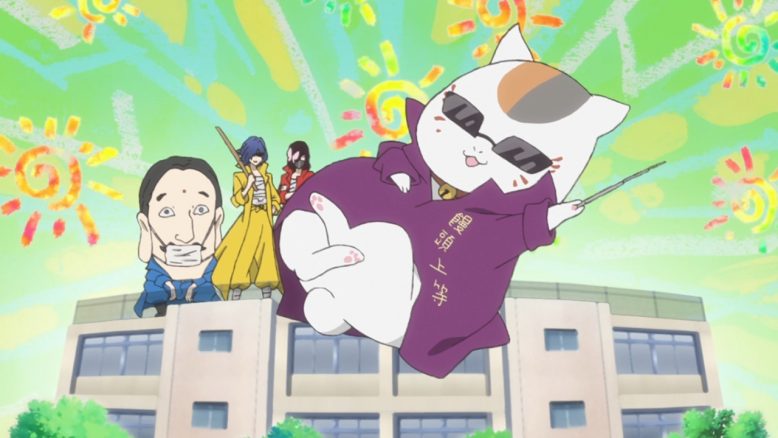 This was the kind of last episode I can get behind. The focus was both on the relationships around Natsume and also how he does matter so much to those around him. It isn’t just that others have enriched his life, but his presence has helped so many. The ending of the episode was pretty perfect. They made the obvious message, but it was a true one. Just because something will only be around for a short amount of time doesn’t make it less precious. If anything the passing beauty of something can make it all the more special. In a sense we’re all a bit lucky to have Natsume XD. 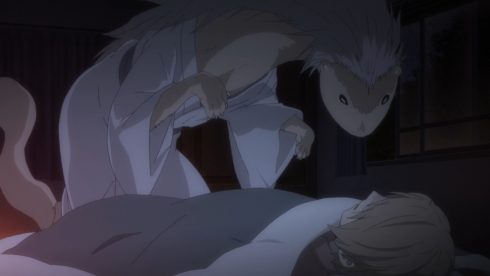 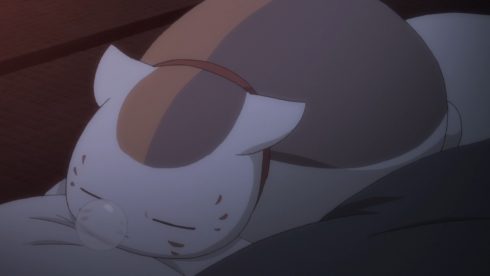 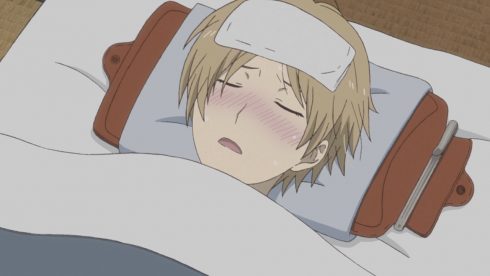 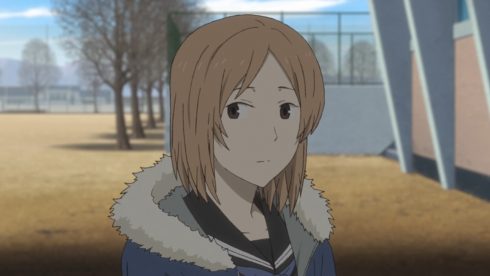 This season really was something I personally needed. With all sorts of shows that either go really dark, really light, or can disappoint, Natsume is consistent enjoyment. I knew what kind of show I was going to and it didn’t disappoint in that sense. There was a lot of even focus on Natsume and the various people that have become important in his life. That tied nicely with the last couple episodes. This season has been all about important meetings between individuals, both the pros and the cons. We’ve seen people and youkai suffer from a connection that they couldn’t fully pursue, but there are still beautiful meanings to those meetings. But we’ve also seen how important those connections are to give meaning to our lives. Touko and Shigeru are only happier now that Natsume is part of their lives and they have a child to care for.

If nothing else this season of Natsume has given me a bit more hope in people XD. It doesn’t hurt either that we are getting Season 6 in 2017! This season had those familiar emotional episodes that make you just feel something. It isn’t as if the show is a big tragedy that always wants you crying, but it makes you care about the people in this series. I feel for the youkai that fell in love with Taki, but couldn’t do anything with that feeling. It was tough for the youkai who wanted to return the towel to both be forgotten and never seen again by the person she cared for. But these weren’t total tragedies. Natsume did ask the man and he did end up giving her a new towel as a gift. Even the youkai that fell for Taki gained something from the experience. 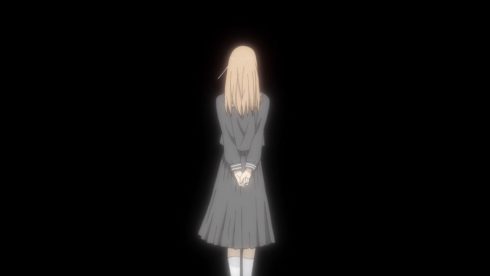 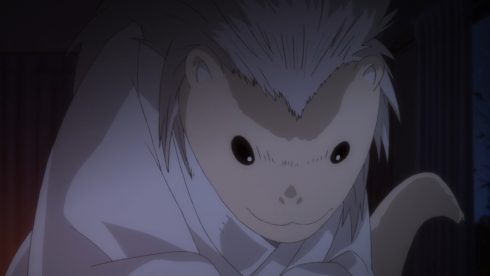 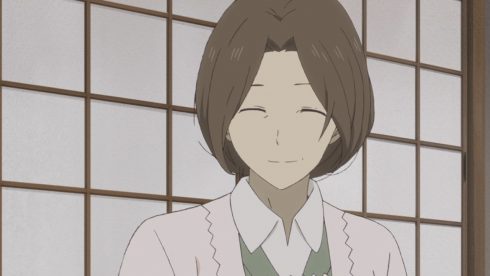 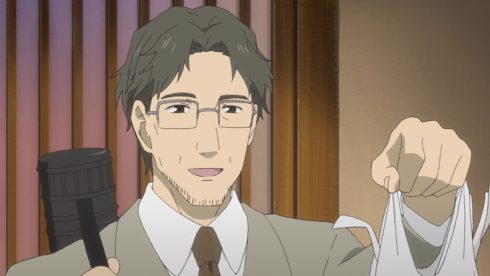 This is a series where emotions matter and we get to see how people grow and change. The truth can be important, but sometimes it is ok for the status quo to remain the same. Tanuma’s relationships didn’t change in his focus episode, but that is for the better (since she would have had to leave). There are times you wish for the truth to come out, but sometimes the truth can lead to tragic change. I do hope for the future that Natsume can be more open with his friends and the Fujiwaras. There are people who would accept Natsume fully, but it involves risk to be sure. It was just that the episode focusing on the Fujiwaras made me feel like Natsume should tell them if anyone about the truth.

We still only got a few tidbits about Reiko, but that is pretty normal. I look forward to an eventual point when we learn even more about her history and how her life unfolded past the point of assembling the names in that book. Reiko is the great mystery of this series and one we’ll just have to keep waiting to learn more about. 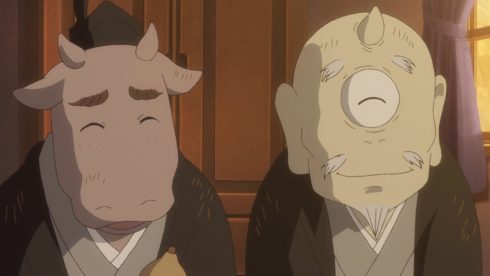 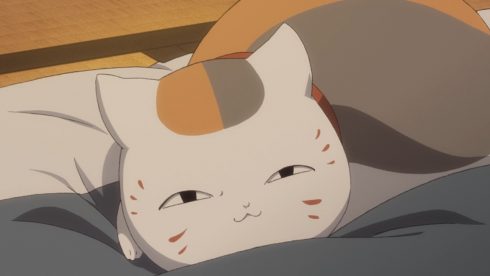 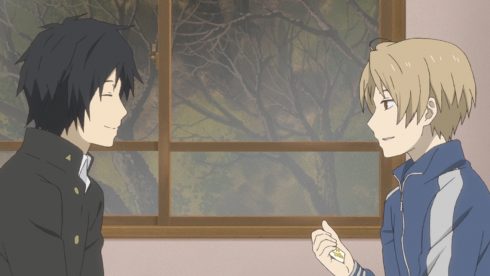 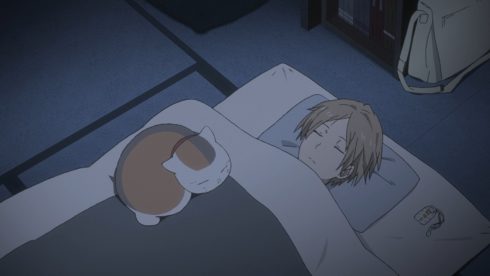 As a whole I enjoyed season 5 and the stories it told. It was nice to learn a bit more about Natori and Matoba. The world of exorcists in that world remains a complicated, but interesting one. These people in general live in a kind of middle space between the youkai and regular people. And even that space is distinct from where Natsume stands. They as a whole treat youkai as tools or enemies. There may be slight distinctions from person to person, but they all have their own views. I was glad to get into Natori’s head a little bit. It makes it easier to understand how he is both similar to and different from Natsume.

I’d say I will miss Natsume, but we’re not in for much of a wait. In comparison to the feeling after season 4, this is much more upbeat. We know Natsume will be back in 2017, we just have to wait and find out exactly when that is. It is always a pleasure to talk about this series.