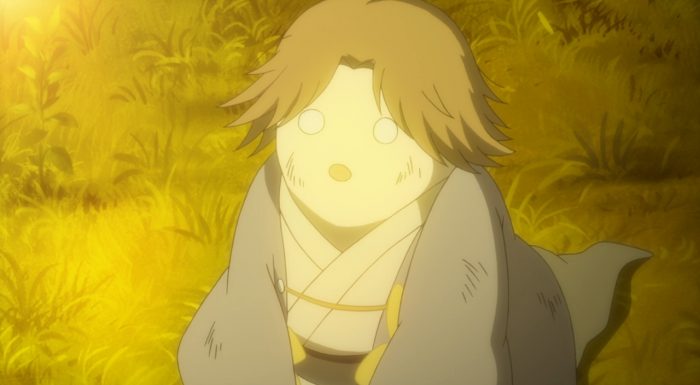 This is an episode that certainly taps into some of the themes of the season. Of course the issue of people from different worlds not being able to be together isn’t something unique to this season. It has been a repeated issue from the very first season. Of course it hasn’t always had a hopeless result to it, but often it can be bittersweet. This episode showed that yes some things may be impossible, but if you don’t give up then perhaps things will work out. There is no guarantee of course that Mitsuzara will be able to travel with Shuon in the future. The important thing though is that Mitsuzara has a chance. If he doesn’t give up and dedicates himself then perhaps he will be able to travel with his friend. At the very least this goes from being impossible to a difficult challenge. 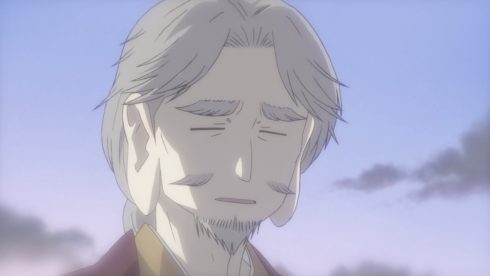 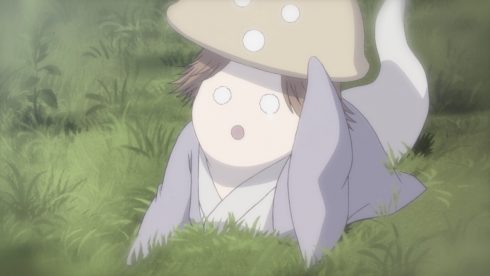 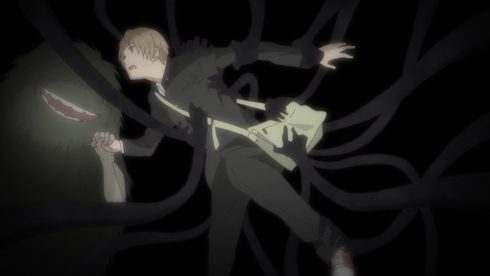 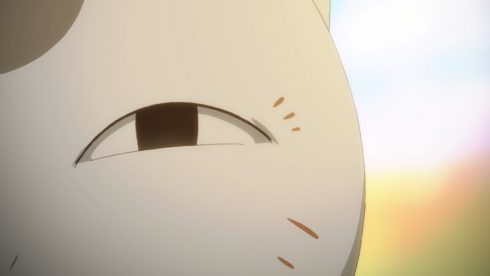 It was a nice character moment for Natsume in this episode. I’m not sure Natsume dealt with his fears. What this episode did do was bring those fears to the surface. Natsume has constantly seen how different people can’t stay together. Often it is human and youkai, but this episode showed how even youkai can’t necessarily stay together. I’m sure under the surface Natsume has had these kinds of fears for himself, but this episode brought them up again. Natsume and the Fujiwaras are all human, but they are different. The ability to see youkai leaves Natsume feeling different. Can he really stay with them? The same concern is there between Natsume and Nyanko-Sensei. Just through lifespans they will separate in time, but no telling if his ability to see youkai will remain so powerful forever.

This episode could bring Natsume a bit of comfort. While Mitsuzara isn’t traveling with Shuon right now, he may in the future. If Natsume is willing to continue struggling then he could stay with the people he cares for. Being different doesn’t necessarily mean that things won’t work out. It just means that it can often fail to turn out how we would like. There is no doubt that Nyanko Sensei also understands Natsume’s fears, but he won’t push him too far. This is just something that Natsume needs to deal with in his own way. His fears are legitimate, but things could turn out just fine. The issue is just for Natsume to face those fears and whatever comes from them. 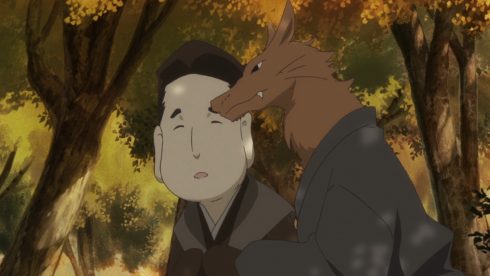 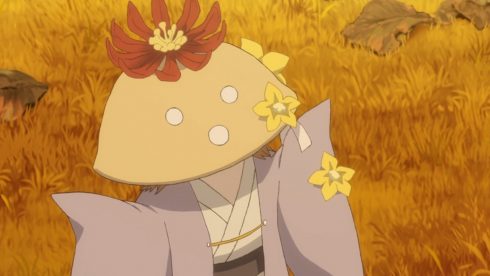 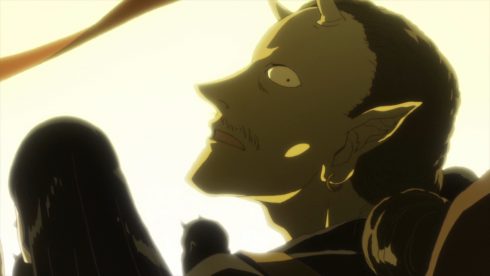 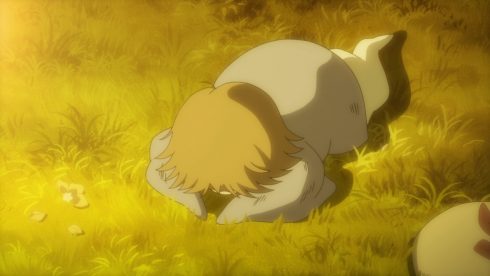 This could have turned into a much different lesson for Natsume if Mitsuzara hadn’t done the right thing. It is fair for Nyanko Sensei to be concerned about Natsume being too trusting and helping people who are in trouble. A lesson about betrayal might not have been the worst thing if things came to that. After all Madara could take care of getting Natsume out of trouble if it came to that. It is true that Natsume can walk into situations that aren’t his business and run risks of danger as a result. Natsume had spent the previous night draining his energy by returning names, then had to run from a dangerous youkai and then got involved in this situation. Running oneself ragged can be dangerous and Natsume has developed into someone who willingly helps out others when he doesn’t have to.

I’m glad in the end that Mitsuzara didn’t betray Natsume. While Nyanko Sensei might have had a point, I’d rather not have Natsume feel that kind of betrayal more often than he has to. It just isn’t a bad thing to naturally be someone who wants to help others. At least Mitsuzara avoided making a terrible mistake thanks to Natsume’s personality. Offering Natsume wouldn’t have gotten him to join the procession, it would have simply confirmed why he wasn’t worthy. I can’t see a procession lead by someone who cares about all life saying “oh sure I’ll take a human sacrifice.” 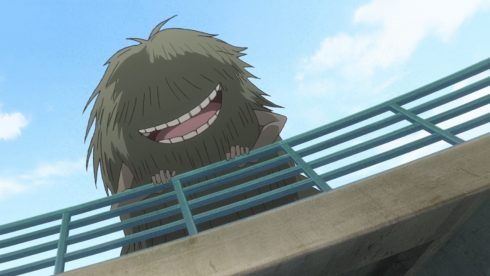 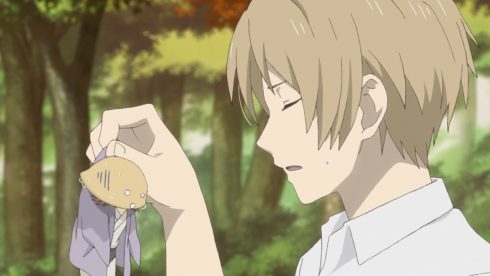 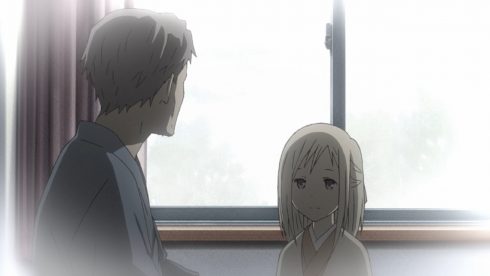 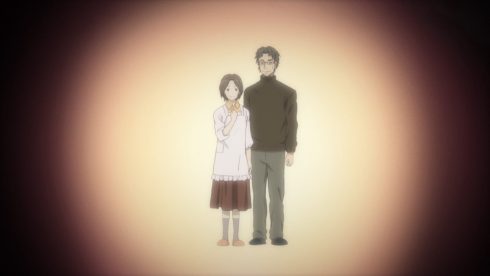 This was just another really enjoyable episode from Natsume. Seems fitting that next week we’ll be focusing on Touko and Shigeru. I’ve always enjoyed the relationship they have with Natsume. Those two really saved him and granted Natsume a safe haven. But in terms of this episode I did like the episode bringing up some of Natsume’s fears. And really it is just nice to see this kind of story have a relatively happy ending. It is a long road ahead for Mitsuzara, but he’s a youkai. The guy really has time to sit down, study and be ready to join his friend down the road.