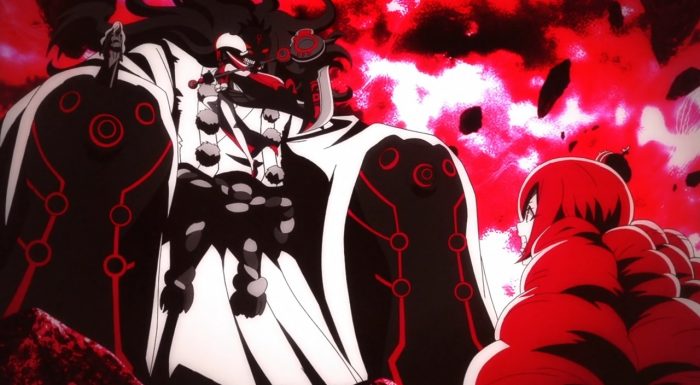 Well it seems Kuranashi is finally getting his plan underway here. Talk about a long term plan though. Going through all that trouble just to basically infect the average onmyouji. I’m still not entirely sure what his plan is. Basically take control of the average person and have them march into magano and….then what? Just have a ton of onmyouji get eaten by Basara to lower their numbers and strengthen the Basara’s powers? Or is he trying to get them to open up portals so the Basara can fully come into the regular world for good? Whatever that guy is up to…this can’t end well. If nothing else turning a bunch of onmyouji into walking zombies would create a bit of panic. Kuranashi pulling that stunt would put friends of Rokuro and Benio directly in danger. We do need to get the main cast into this situation somehow. 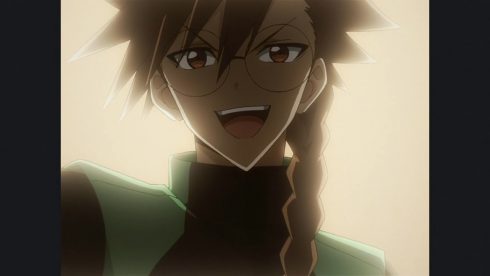 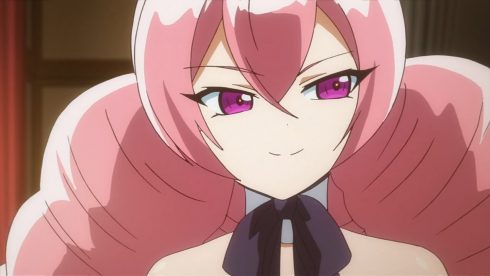 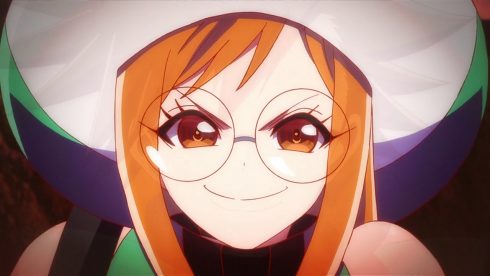 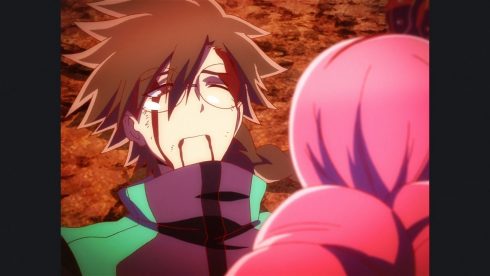 It does seem like we are going to get some focus on the 12 Guardians here. This episode delved a bit into the backstory behind Miku and the father of Sakura. I have to say it must be a very awkward situation for Miku to deal with. She’s basically spending her time watching out for the daughter of the guy she fell in love with. Of course she made a promise, but it has to be difficult at times. Watching that girl is basically being reminded constantly of how she utterly lost out in love. The guy she fell for had a family with someone else and then ended up dead without her likely ever telling him the truth.

Though for me the biggest problem would be putting up with that volume all the time…Seriously has either father or daughter heard of the term “indoor voice”? That’s not a quirky personality trait, that’s just being loud. There is no point to yelling everything you say wherever you go. Ignoring the utter loss of stealth involved here, that’d just drive a person crazy. I suppose it’s lucky that Miku has a weakness for those kinds of people. I’d be tempted to try and gag them at every opportunity… 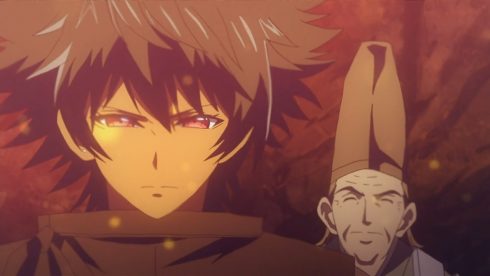 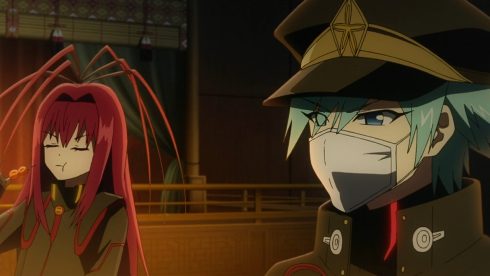 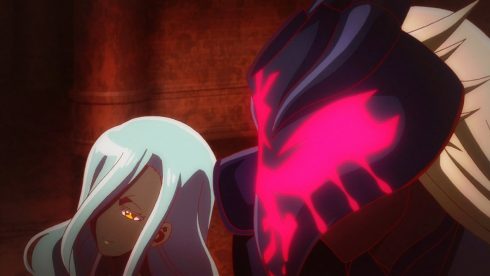 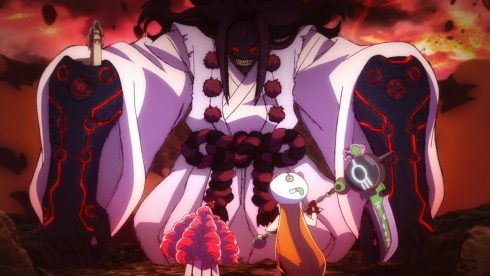 They are really committed to this bluff about Arima being dead. I’m not sure why they are bothering though. There’s no chance that guy isn’t going to pop up later in the arc during the climax. Maybe this is just going to show that they shouldn’t put so much faith in oracles that can clearly be wrong. Makes you wonder if the Twin Star thing will work out with that accuracy rating. Of course possible that Mikado is a spy or something and is intentionally misreading the oracle…but who knows.

This certainly sets things up for an emotional series of episodes. Some of these characters are pretty darn pissed off right now. I’m surprised anyone has that high an emotional attachment to Arima being possibly dead. Tatara was impressively pissed off and that was surprising, quite the bundle of emotions and anger there. I actually hope he manages to find Kuranashi just to see him unleash some crazed rage upon him. 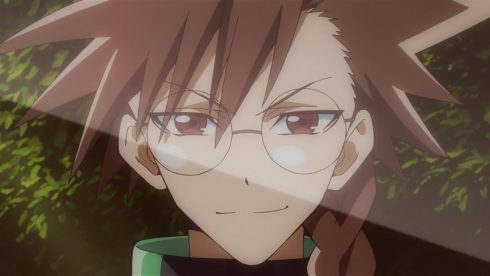 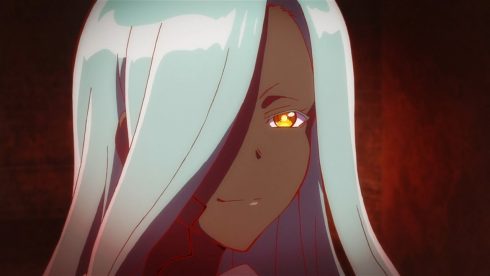 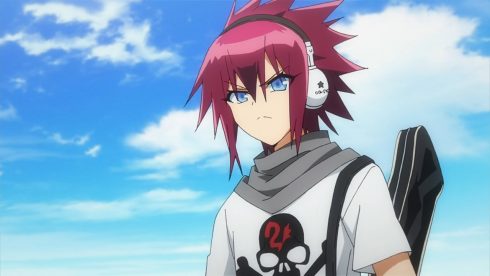 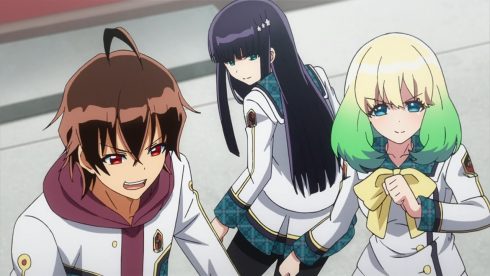 Of course the show continues to lightly tease at Shimon and Mayura being a ship. Though I’m not sure how long that will last if Seigen gets angry enough to strangle Shimon to death…Nothing too big, but certainly they might light points about it. I appreciate that Shimon doesn’t make it easy on Mayura in training. She’s not going to survive or last very long if the people around her aren’t tough on her. Her growth as a combat asset has to be fast with the threats that they are facing. I honestly think he’s the best person to help train Rokuro, Benio, and Mayura anyways. Out of the currently active 12 Heavenly Guardians…he’s the closest one to being normal.

Now we’ll just have to see how things play out going forward. Kuranashi is starting up his plan and a big fight is already underway. Should be an interesting contrast to the episode where Benio tried to avenge her parent’s deaths. At least going into this one the two combatants are of the level that they should stand a chance. If two of the 12 Heavenly Guardians are utterly stomped by this one Basara then it seems pretty darn hopeless for the onmyouji in general. At the very least I don’t see a place for the Twin Stars in that kind of fight.