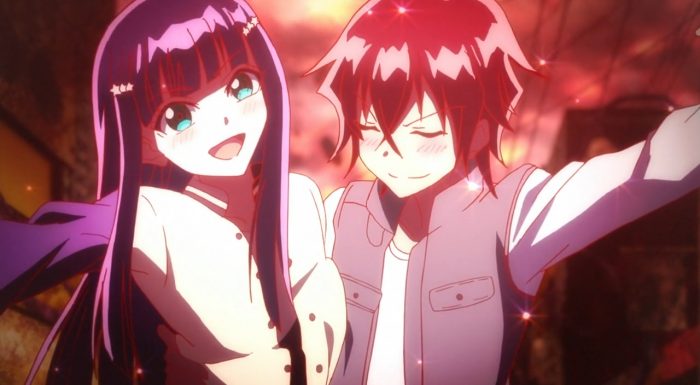 This episode was an interesting mix of a partial recap episode and yet still clearly moving the plot forward. I’m kind of glad that finally Rokuro has noted that they really haven’t closed the gap with the 12 Guardians to the degree they need to. They had 2 years to surpass them and really they haven’t even caught up yet. Not a good thing when you consider that the promise made is about out of time. Unless they are interested in starting on the Miko now…they better hurry up and get stronger. That’s not to undersell the people they are trying to surpass, but rather focusing on reality for them. They have to get stronger or they won’t be able to defeat their enemies or even control their own destiny.

And they have no shortage of enemies to overcome. Numerous Basara exist that are real threats to them right now. Yuto is also still out there and isn’t going to get weaker as time goes along. If these two want to secure a peaceful future then they have to find a way to push past the wall they are up against here. There just isn’t a simple way to get extremely powerful though without turning into villains. I am actually curious to see how they will get past the limits they currently have. We have seen a hint of where Rokuro could go in that fight against Yuto, but I suppose the question is still there for Benio. 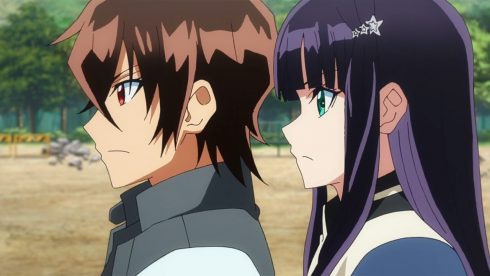 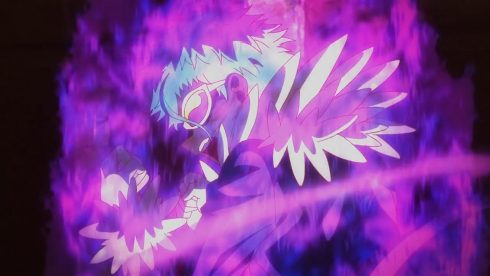 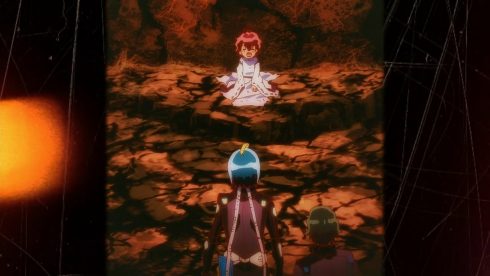 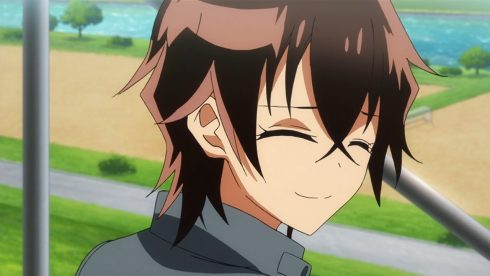 A good focus in this episode is showing how these two are still trying to find their path forward. Rokuro tried to look backwards a little bit to find some answers as well. I’m sure just finding out that he was found in Magano resolved some mysteries while adding some more. Benio’s family has all sorts of tragedy and backstory to it, but Rokuro has none of that. It does give closure to the feeling he had upon meeting Sae, but still leaves him with questions. Is Rokuro a normal human who ended up in Magano? Or is he something else much like how Sae wasn’t exactly human? Sae did say that he really was her father, but what does that mean? Is Rokuro some sort of reincarnation or clone of the one who created that tree in the first place?

At least Benio made a fair point. It is a standard thing to say Rokuro is Rokuro. However I would still say that it is worth telling him. There’s no way they can resolve the questions of his past or origins right now. What Benio and Rokuro can do is accept the present and who Rokuro is right here and now. Hard not to be bothered by questions about what you are, but no point dwelling on what you can’t know right now. 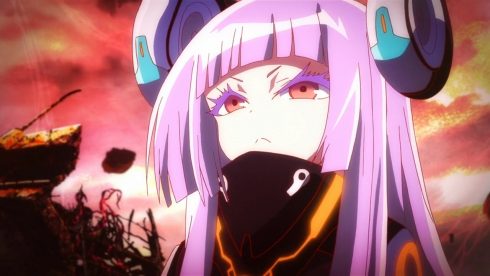 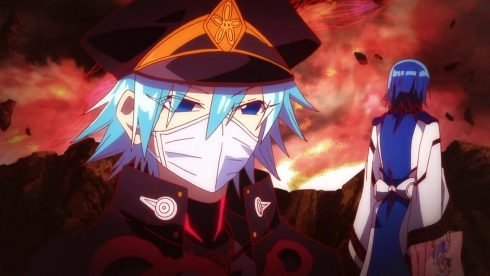 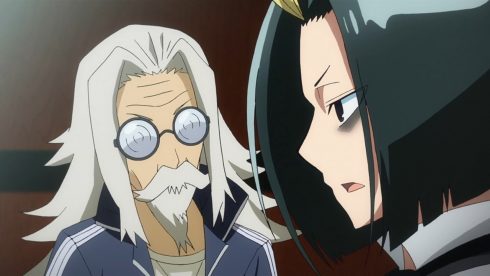 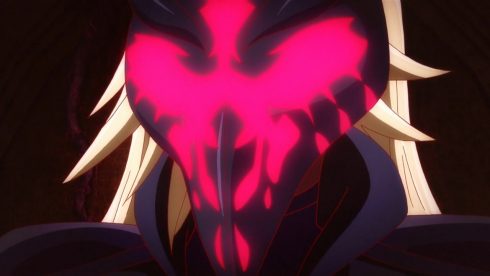 The hunt for Arima continues and it is clear the struggle with Kuranashi will come to a head soon. They are pushing for at least one Basara conflict for Benio and Rokuro. I don’t think they will be the ones to defeat Kuranashi, but they will likely play a role in that battle as well. At least everyone is looking around for that crazy guy. My only question is how many episodes it will take before the big conflict begins. It seems that Kuranashi is almost ready for the fighting to begin. Whatever powers his new mask contains probably aren’t going to be good.

Then of course we got….dance dance onmyouji XD. That was plain odd. Certainly that Basara is pushing the odd levels to the max there. Clearly the path forward to peace is just to have everyone dance together! At least her focus on observing people doesn’t necessarily involve fighting and killing them. Unless you happen to be a questionable individual like the guy she killed several episodes ago. I suppose there is nothing wrong with dancing with people who currently don’t want to kill you. And Benio makes a fair point that the answer to finding a path forward is trying things that you haven’t done before. If there was a way to reach the goal by sticking to their routine then they’d already be there. And hey…Benio has some moves. 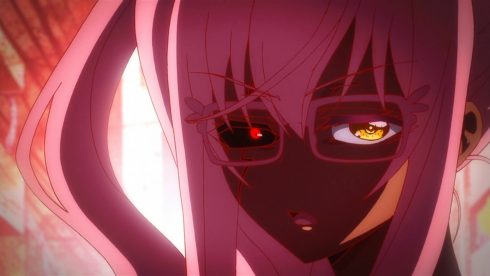 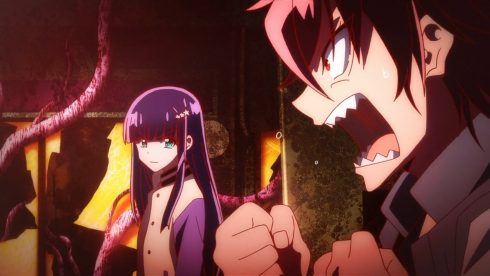 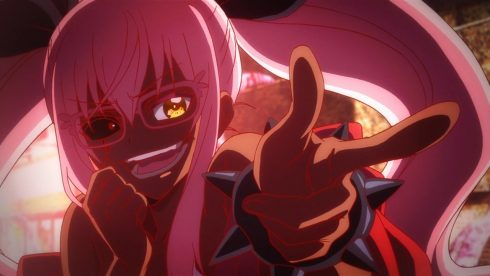 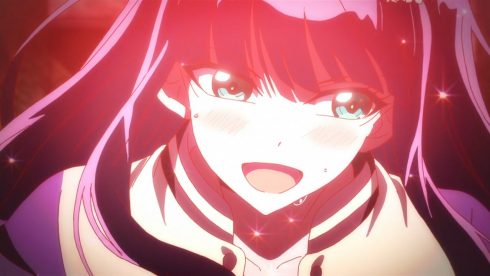 Not a bad episode overall. It did move the story forward a bit and served to remind the main characters about what they have to accomplish. Kuranashi should make his move soon and that will likely lead to the conclusion of this original arc. Though whether he’ll make a move next week is something we shall have to wait and see.