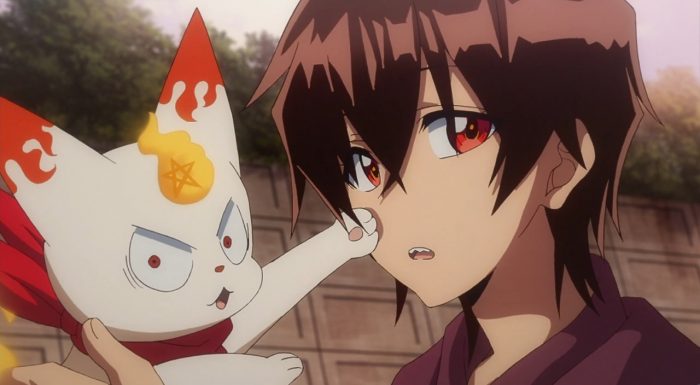 This wasn’t too bad of an episode. It did serve the purpose of wrapping up the emotional saga that was the loss of Sae. Of course this was also an episode to basically delve into Benio and Kinako’s backstory. While Kinako isn’t my favorite character, I suppose it is only fitting that he would get a bit of focus eventually. They were bound to show us the time he met Benio and on the positive we did get to see a bit more of young Benio in the process.

It really goes to show what kind of state she was in all those years ago. That was a state that really she never truly overcame until she met Rokuro and started to truly heal. At the very least you could say Kinako gave her a slight bit of comfort and someone to talk with. However, Kinako was never really the type that could encourage Benio to change from self-blaming person she was back then. 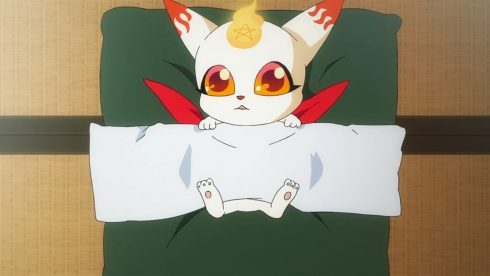 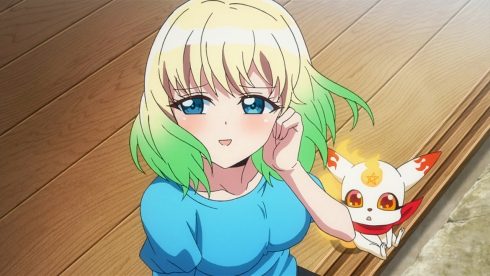 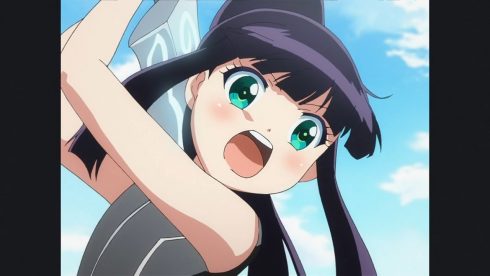 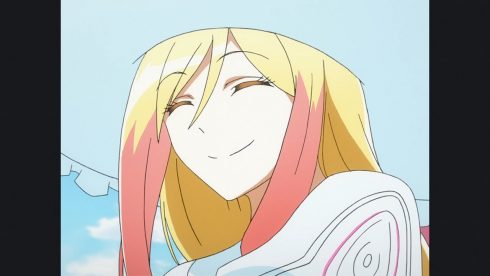 It seems a bit convenient that Kinako just happened to run out of juice when they got back. I mean…did that actually ad to the story at all? I think he probably would have flashed back to the past regardless. In the end it wasn’t a bad thing to look back at how things were in the pats and being able to contrast it with the present. Even though Sae is gone…things aren’t nearly so tragic for Benio. Rokuro’s point was a good one, but Benio simply has a much better source of comfort than she ever did back then. She was suffering alone for a long time before she met Kinako and even after she only somewhat recovered from that quiet state. This time she has Rokuro and even Mayura there as emotional supports during a difficult time like this. Not feeling nearly so alone.

Not a bad thing to see that bit of training with Subaru. At least she did make sure not to go too far with her. In a sense it was pointless to train if Benio was actually hurting her body and becoming less effective. Someone had to say “ok, that’s enough” and it just wasn’t going to be Benio. In a sense she didn’t change that much to the time we met Rokuro. She was still pushing herself incredibly hard without any help. On top of that Benio was still a really quiet person who wouldn’t say more than was absolutely needed. It is kind of amazing to look back to the person she was in the past and even in episode 1. The current Benio is almost a completely different person. 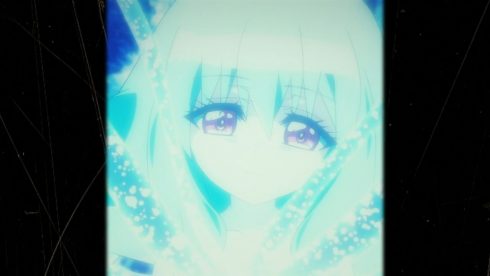 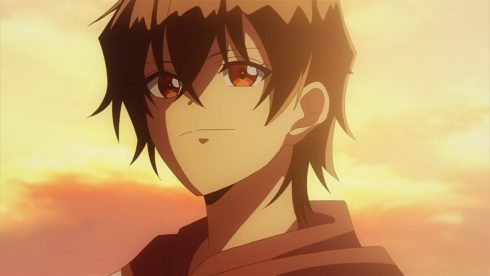 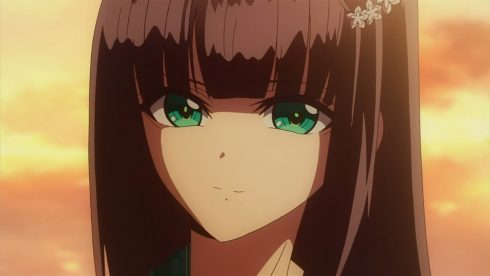 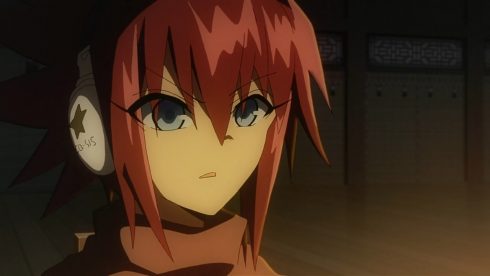 This just wrapped up things with Sae pretty well and was a fair point by Rokuro. It isn’t as if Sae is dead. The girl is just returning to the place she’s been for all this time and will continue to help and protect people. Of course it’s ok to be a bit sad and of course it isn’t shocking to be sad at all about this. A close friend is gone and they have to move forward without her. But, she’s only gone in the sense that they can’t interact with her anymore. In reality Sae will technically outlive all of them. Maybe not a comfort, but they had to make it work.

The more interesting part of all this was the fact that Arima is still missing and so Mikage will be filling that position. The immediate thought to have is “oh he’s a villain.” I’m not sure if he is one or not, but probably. Considering someone likely helped with damaging the tree in the first place…a traitor makes sense.

It would be nice if the guy is just doing the proper thing. He makes a fair point that with a huge hole in the most important job that chaos could result. Having someone fill the spot until they find Arima or declare him dead is just a common sense move. The key thing is that they have to track down Arima. You’d have to think this move is suspicious. If nothing else it is clear this arc isn’t quite over yet and they still have to deal with a major threat from the Basara. 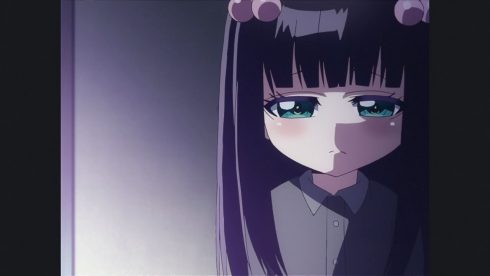 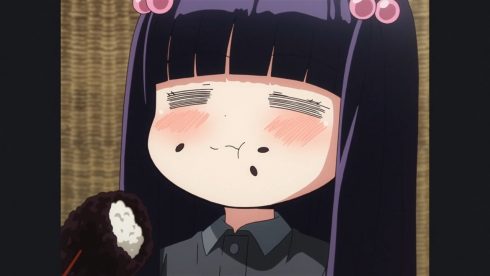 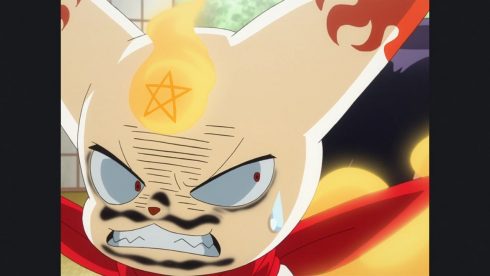 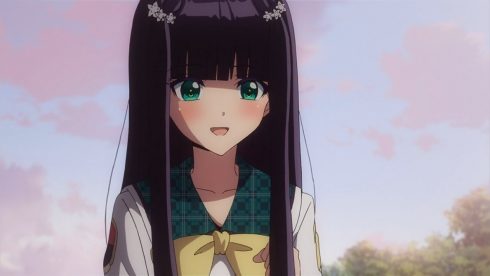 I guess this means all the Basara we saw through this arc will still come back to have an impact. It does make sense to not just introduce all those characters for singular episodes. Although there are only so many Basara in the world so I can’t imagine we’ll see many of them killed. That kind of major conflict would have to require them to kill some of the 12 Guardians too and I don’t see the show going there in an original arc. If nothing else we should get a good battle with Kuranashi who was the source of all this mess. I’m curious to see how the next episode works out.