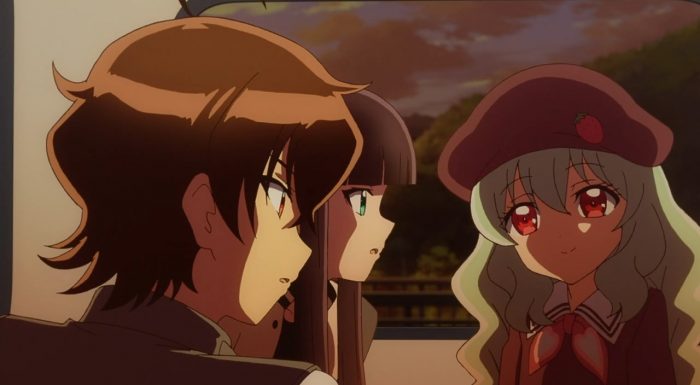 This battle against the Basara twins certainly didn’t fail to deliver some solid action. They gave a legitimate challenge to Benio and Rokuro, putting them in a position where they might have lost. It was conspiring behind the scenes that lead to all this. Kuranashi played all the parties involved. He lured the twins there and in the end used the Twin Stars for his goals as well. I still have no idea what this guy is plotting. Was there much of a point to him killing off Momochi? If he basically gave that power over to Chijiwa anyways then why not let the other guy just get healed up so they could both make another effort?

I will say that it was nice to see a few more of the 12 Guardians. They again are all pretty quirky people, but they were incredibly useful. Sending out a squad of three to try and track down this Kuranashi guy was probably a smart move. At least they should have enough firepower to get the job done. 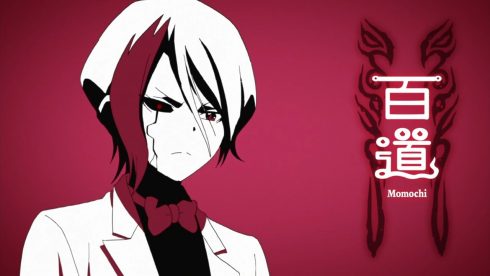 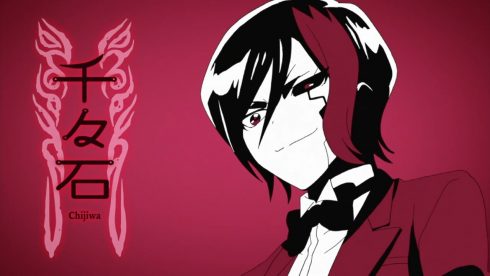 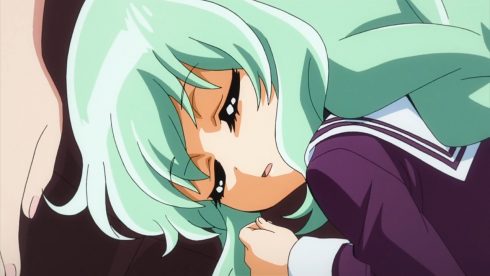 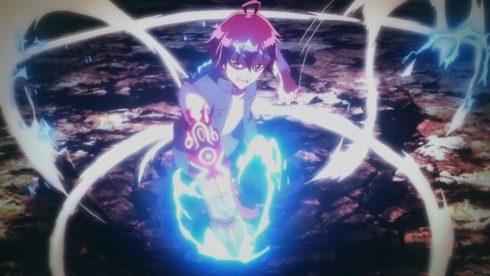 If nothing else the twin Basara made for an interesting threat. I’d guess since they were originally one being that their powers combined simply amounted to a single Basara. If they were individually as strong as a single Basara then no amount of “parent power” should have let Rokuro and Benio be able to seriously injure one of them. In which case throwing all the power into one of them should at least make Chijiwa a valid threat. He is a threat that definitely has plenty of motivation to kill the Twin Stars.

I suppose it’s about time that someone in the Basara ranks would try to get the Twin Stars killed. Even the Basara should be aware of the legend of the Twin Stars and the threat they could pose. Although I’m not sure about going the indirect route of trying to use other Basara to get the job done. What I’m also curious about is why this guy is going about doing all this. 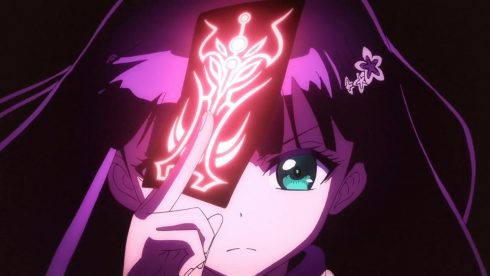 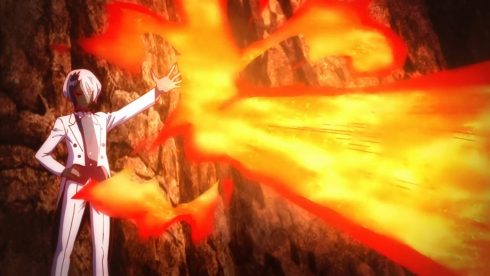 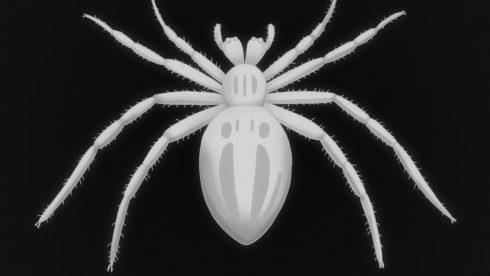 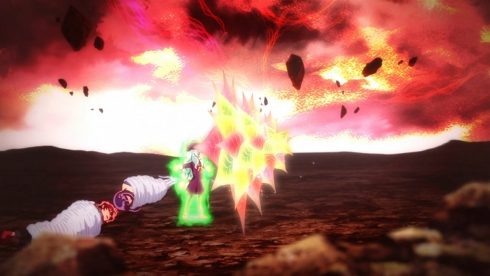 This episode did however push forward the question of Sae to the forefront. I mean she just blocked a Basara attack without a lot of trouble. That’s a pretty impressive feat for anyone to pull off. The curious thing as well was the style of shield that Sae used. It was a strange looking shield which just further hints at Sae being a very strange existence. Just good I suppose that she is on the side of Benio and Rokuro. If she’s going to do anything crazy or extreme it will simply be in order to protect them from harm.

There was a solid showing in terms of the fighting from Rokuro and Benio in this episode. This isn’t the first time their unity or teamwork has been challenge. Although honestly there is only so much they can do in terms of being in sync. In reality unless they gain some kind of telepathic bond they are going to be about this connected. If nothing else they showed a lot of guts in continuing to fight. It was rather reckless I suppose to go as far as they did when stronger allies could take on the fight, but such is.

At least winning made sense here since the Heavenly Guardians who showed up were able to drag the Basara in to the regular world. That is a dangerous tactic, but a smart one. If they are cut away from the environment that strengthens them then there is at least a fighting chance. I kind of would have liked to see that trio just smash those two. And I still don’t know how Rokuro and Benio plan on catching up to these guys at the rate they are improving. 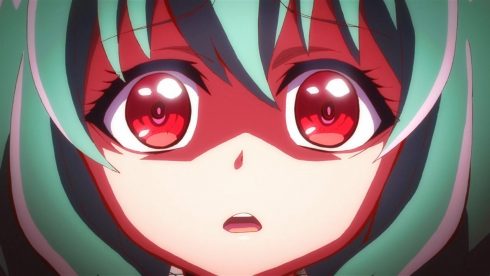 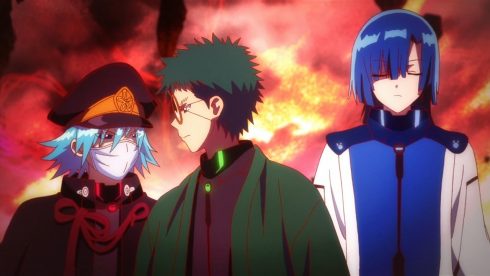 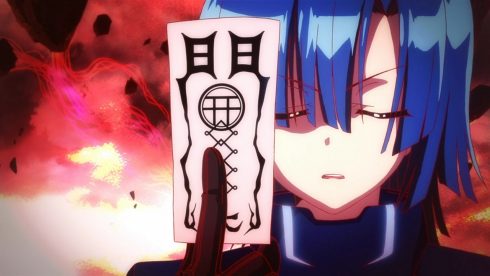 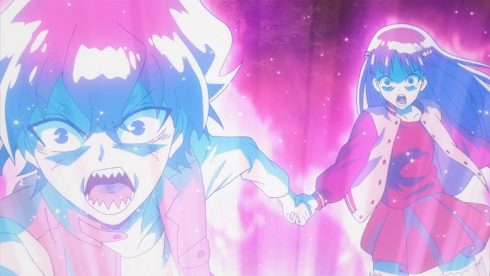 At least we seem to be moving forward in this arc. They have at least found the guy who seems responsible for the Dragon Spots, though the mystery of Sae remains. Maybe they can find something in Kyoto that will explain what she is and who created her. Since I’m still pretty sure Sae isn’t exactly human. I just hope for her sake and for the sake of Rokuro/Benio that this doesn’t all end in tragedy.

Though getting answers will have to wait since next week will focus on Mayura. That isn’t a bad thing since an arc like this should be used to flesh out various characters. Plus I kind of like the potential in having her interact with someone that isn’t Benio, Rokuro, or her father. Gives us a chance to see where Mayura’s character is going in this story.