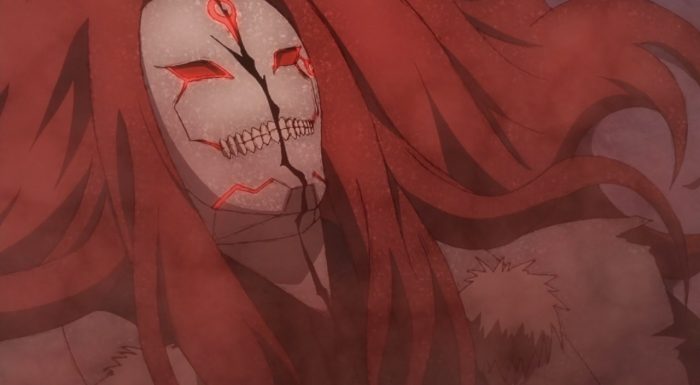 Well things have gotten pretty serious and dealing with this situation is not going to be simple. Its one thing to fight their way to the Dragon Spots, but it is another if they are going to have to deal with Basara each time they do it. In a time where the Onmyouji Organization was competently run…they would assign at least two of the Twelve Heavenly Commanders to work with the Twin Stars in order to close these holes. Yes, those two have gotten stronger. But getting stronger and being able to fight the Basara while trying to close the holes are two different things. They got lucky that their opponent lowered her guard long enough for them to seal it. That may not continue to work, especially if they run into the same Basara twice. 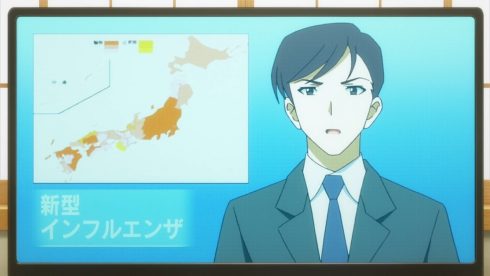 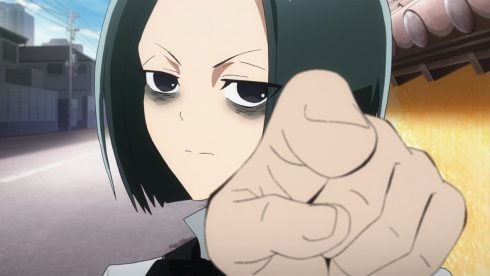 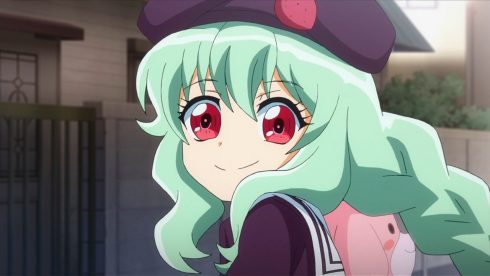 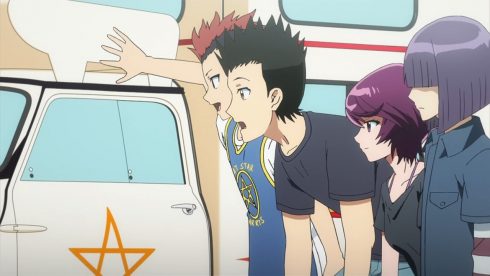 It was nice that the show recognized that people aren’t going to simply ignore what is going on here. Sure there is logic in the attempts to cover up what is really going on. But, I appreciate that…it isn’t really working that well. People have phones and people are going to talk about what really happened. As the amount of incidents continues to pile up it is going to become impossible to hide this. There is going to be a breakthrough and people’s worldviews are going to change. People are getting eaten by monsters and frankly the body counts….are getting way too high for influenza. Even if people are buying that excuse the amount of deaths here is at the level of an epidemic. This will turn into an international crisis.

Not a bad move to have Kinako basically serve as transportation. Although I still don’t get why this organization doesn’t have a private jet or helicopter to take the main characters where they need to go. Time is of the essence here! How many people died because they had to drive out there? Not to mention how many people died because they didn’t immediately jump into the action. I mean sure say hi to the squad….and then run out there! This is a crisis, they shouldn’t have time to sit down and have a chat about it. Go out and kill the kegare while closing the Dragon Spot. It’s not a complicated problem. 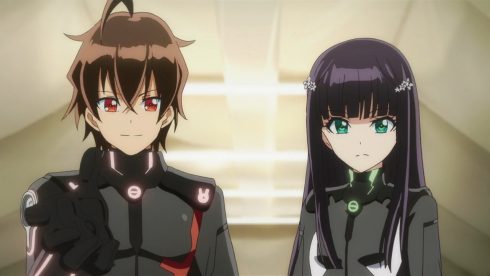 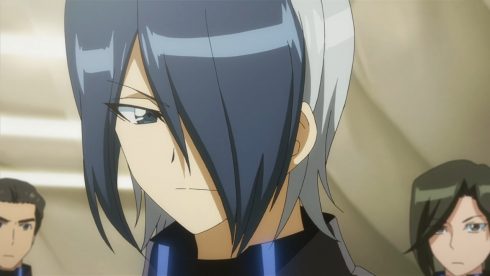 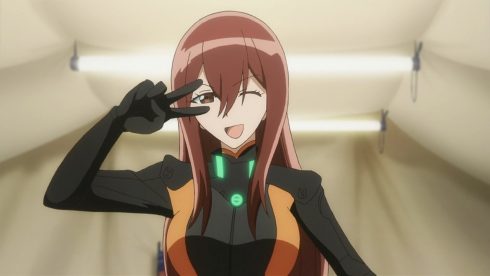 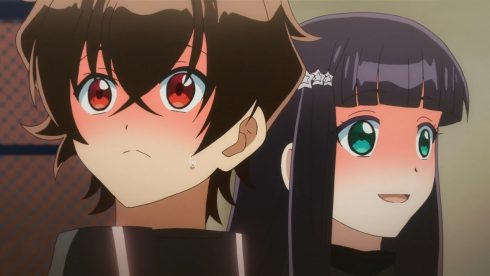 I suppose it is fair to use this episode to show Benio’s situation. It was much more her episode than Rokuro’s episode. Not a shock either that Benio would have very mixed receptions. She is one half of the Twin Star Exorcists which….should give her some respect. She’s going to be the mother of the one that is going to end this conflict. On the other hand she is the sister of a scumbag who has killed untold numbers of people. It’s annoying and frustrating to see Benio being treated like that because of something a relative did. Benio has saved a lot of lives and her parents saved a lot of lives. No one cares about those accomplishments, but people care that her brother is a psychopath. Not that it is unbelievable. I absolutely believe that people would react that way.

Sure they try to explain the guy being a jerk because…he’s nervous. Well that’s nice. Still, someone might want to tell the captain that this guy is a distraction. If he has too little combat experience…then don’t take him. You don’t need a guy that causes tension in the ranks when you are in a life or death situation. If he can’t be quiet….leave him. I mean sure it all works out rather simply with Benio saving his life (although I think he probably should have died considering the timing of the saving). Mostly since we’re clearly going to move on next episode and they won’t see this guy again. Hopefully he learns something. 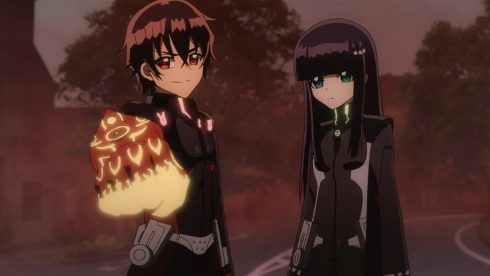 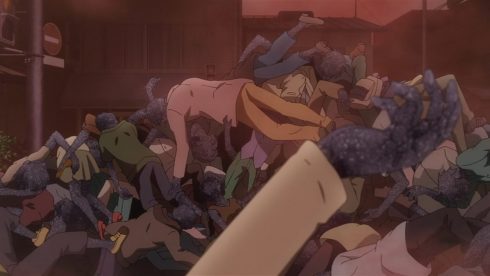 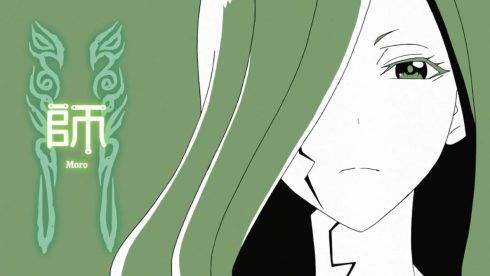 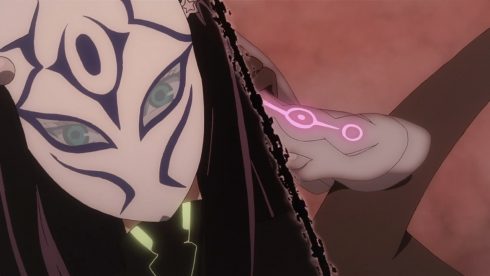 I’m not sure how to judge their brief showdown with Moro. She was clearly stronger than them which is fitting for a Basara. Although I’m not sure how to feel about the fact that they were pretty outclassed. They’ve had two years and not sure how much of the gap they’ve closed in that time. They are stronger, but not sure if it’s strong enough. They are lucky that she did get distracted and apparently is rather lazy. Goes to show all the Basara have really odd personalities.

This one is just a mass murderer who likes to kill the helpless….Yeah all the Basara are horrible. I’m going to be amazed if they can keep the truth in the dark for more than a week. Dozens of people were killed just by Moro alone. And calling it dozens may be underrating the death count. Things could get very bad here in a hurry. 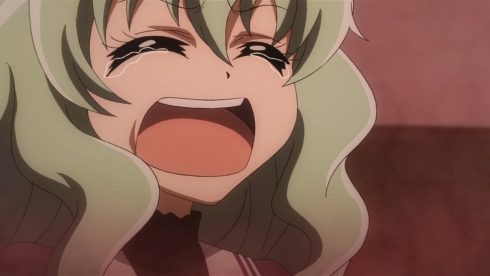 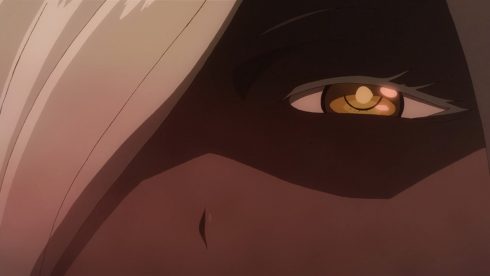 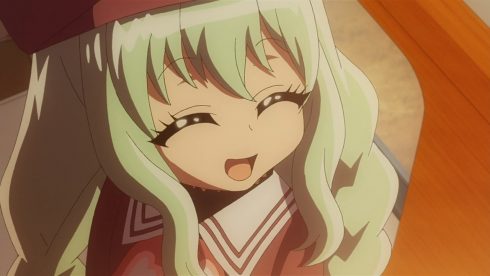 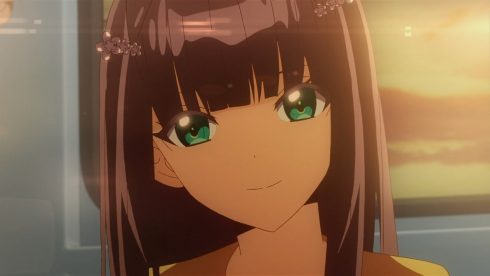 Some continued bits of information about Sae. The girl pointing off in a different direction in terms of where she came from. I’m not sure if she was pointing at the Dragon Spot or a different city…it wasn’t overly clear. What is clear is that she at least knows where she originated. The girl is still a mystery.

This episode pushed Benio into that “mother” position some more. Benio’s social experiences were limited before she met Rokuro and Mayura and certainly she’s been without her own mother for a long time. Understandably, Benio was a bit harsh with her at times. She has felt a bit distant from this kid who really likes Ohagi Man….but doesn’t always respond to her. In the end they did work things out. I think its fine for someone to be harsh with Sae at times. These are dangerous situations and a kid wandering around will get killed. 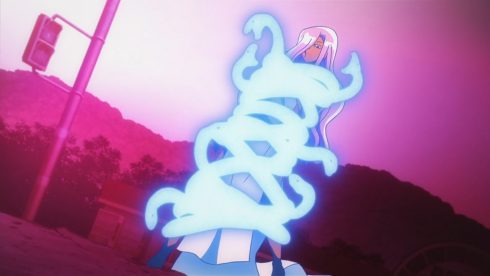 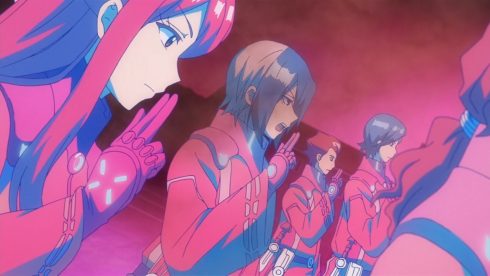 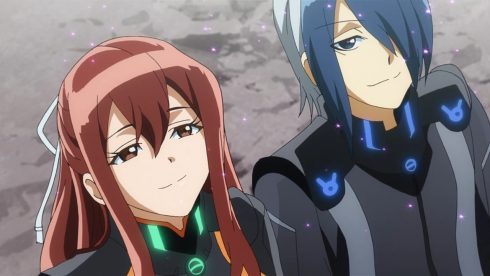 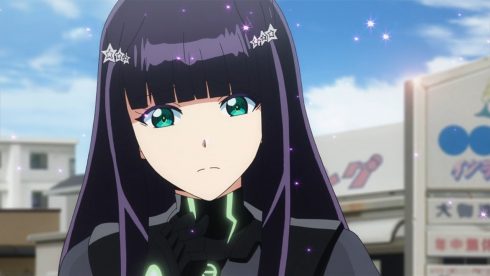 There are a few questions going right now. What exactly is Sae? When are they going to find out about the guy behind these Dragon Spots? And I just wonder when their organization is going to realize that Basara are constantly attacking the Twin Stars!? I get they are trying to focus on the big threat here, but these Dragon Spots are big threats as well. Send at least one guy to back them up so they can hold off the Basara while Rokuro and Benio close the hole. Help them save some lives already.