Well that was definitely the most incomprehensible ending of Re:Zero yet. I have no idea what the heck happened there. I mean clearly Ram is there and something was done. But what Ram did and why is completely lost to me. I really don’t know what to say on this one. I mean really what the heck happened there? Not that I want anyone to hint or spoil (please don’t), just saying it for the sake of saying it. That was a really odd point to end the episode on. Honestly, I kind of thought it was building up to Julius getting assassinated or something with the (go get along with him) bit and Subaru trying to speak up. Instead, everyone just vanished. I suppose there was some magic at work here, but why did that just happen?

It’s not like Ram or anyone could be convinced that this was an invasion. They did make sure to send a messenger. I suppose that messenger could have been killed, but it’s still a pretty odd thing. Considering the company has some recognizable faces I can’t imagine they’d take such an extreme offense to what is going on here. So yeah, guess I’m going to be left with a feeling of “huh, what?” for the rest of next week. 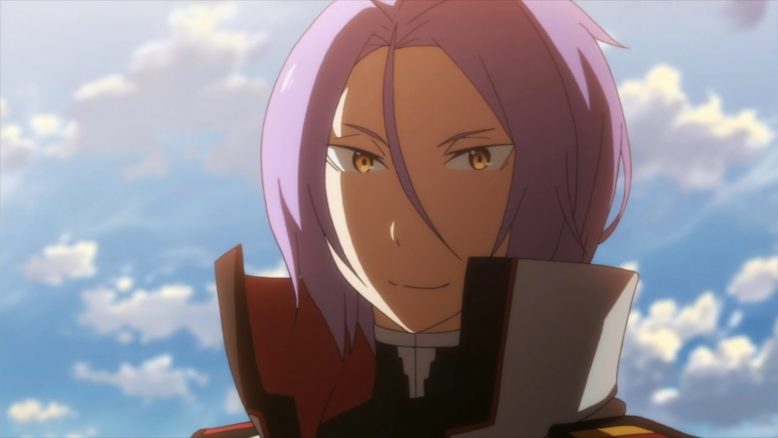 No one is calling you Juli

Can’t really say much on Julius, even though he was a presence in the episode. He didn’t really do much. He wasn’t important to taking out Betelgeuse nor did he help with the Subaru rescue. Not that he didn’t do his part off-screen, but he didn’t do anything onscreen to really comment on. At least nothing in terms of helping fight the cult. There was some facepalm stuff earlier with the Juli nonsense. But at least he was trying to make himself useful. I think. Honestly there is so much pride and creed at work with this guy that dealing with him is kind of a pain. It’s no wonder even people who do like him consider him to be difficult to deal with.

Credit for Subaru for not letting resentment get in the way of doing the job. It would be ridiculous if he still didn’t have any. Even though he was a blameworthy party in that incident (mostly for not just letting the fight end earlier), it doesn’t change that you shouldn’t like people who beat the crap out of you. The show did a decent job getting him into the mix without throwing the plot into disarray. We’ll see if he actually contributes something to resolving this situation. There are still enough of those fingers to cause a lot of havoc. They will need whatever skills Julius has to give. Subaru doesn’t have the luxury of turning away help. 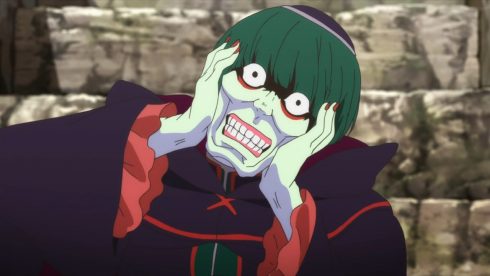 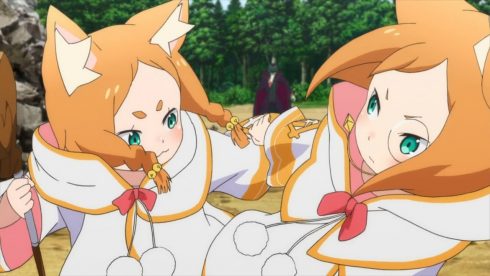 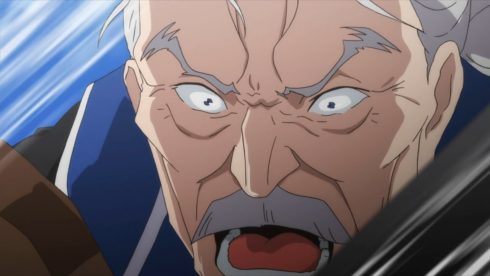 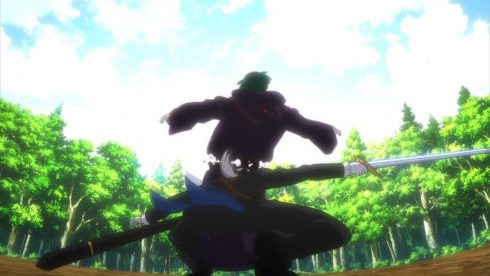 I’d say the awesome character of the episode award goes to Wilhelm. That guy is definitely a badass and a much more likable character. He gives some good advice to Subaru after they dealt with that sneak attack. I also appreciate that he doesn’t try to put down what he can imagine Subaru is thinking. Instead Wilhelm simply gets across that they have to focus on continuing to fight. Rather than wallowing in their regrets or emotions, they have to get the job done. The only thing they can do is continue to struggle for as long as they live. That’s advice I think that Subaru will definitely use going forward and needed. Just keep on struggling and never stop fighting.

Plus there was just the awesome moment of him cutting Betelgeuse in half! Holy crap! The power of a sneak attack by one heck of a powerful swordsman. In that sense I think Wilhelm is the most valuable person there. He’s accomplished his goal and he isn’t bound down by creed. He is fine with performing a stealth kill if it gets the job done and helps protect others from harm. He did a good job as well coming to Subaru’s aid later in the episode. He’ll take down as many of these cultists as he has to. 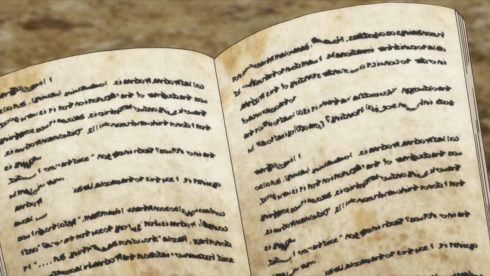 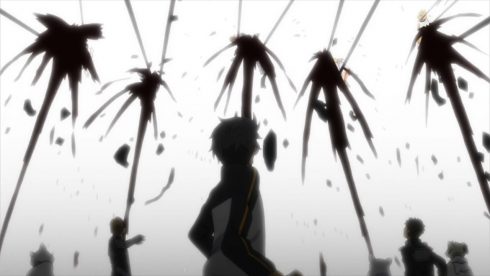 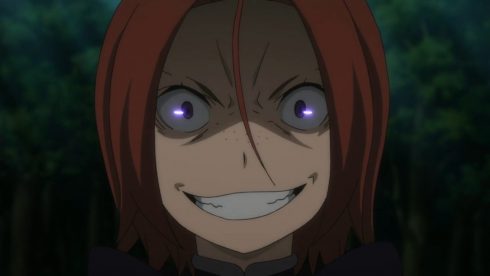 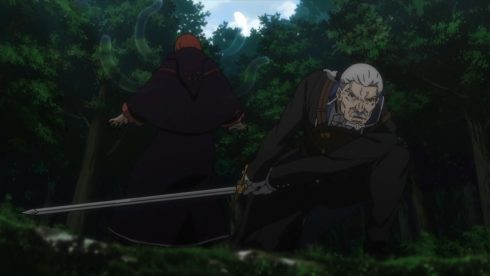 The ending was confusing, but I think the biggest thing is the true threat of the cult. I’m still not sure what exactly is going on with these “fingers.” How do they have Betelgeuse’s power? Did he just teach them how to do it? Or did Betelgeuse copy over his mind through some kind of magic that activates upon his death? I just don’t get it. Regardless, it is clear that these guys are all a threat. That unseen hand is unbelievably dangerous to anyone who isn’t Subaru. And it still is a danger to Subaru since he can’t fight them, just try to avoid them. Good tactics to use the water to help reveal the hands so they could fight. But that tactic won’t always be available, they will have to figure out a plan here.

The other big thing is some information about the cult. Kind of a creepy thing with that gospel, I hope Subaru isn’t screwing up in taking that thing. It is interesting that the Pride position is currently vacant in the cult. It does explain why Betelgeuse thought that Subaru was Pride whenever they met. Subaru has such a powerful scent of the witch on him, to the level that most in the cult would presume him to be an archbishop. I suppose it is possible Satella brought him from his world to fill that position. Although it might have nothing to do with that. Subaru could try to abuse this misunderstanding in the future. 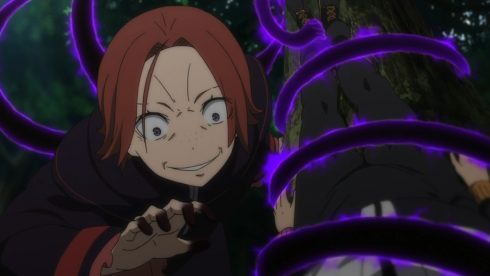 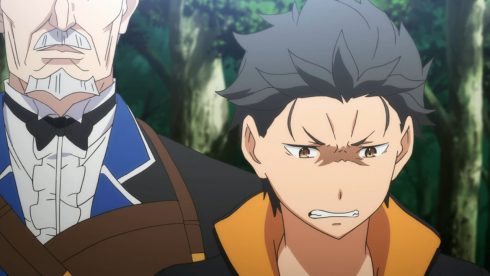 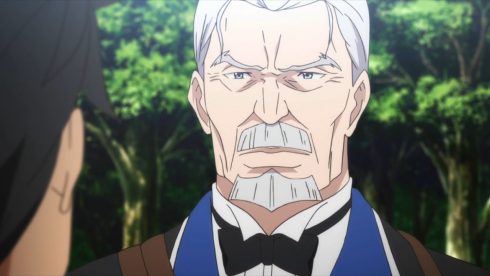 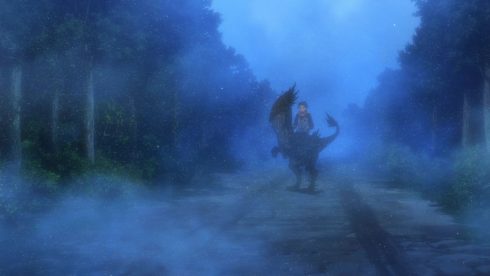 It was definitely another strong episode for Re:Zero. Although I really don’t know what to make of that ending. That is probably the one element of the episode that had me scratching my head the most. The show isn’t one to stray away from “holy crap” cliffhangers, but rarely does it drop one that leaves me utterly baffled. I will look forward to next week and see how this all plays out.