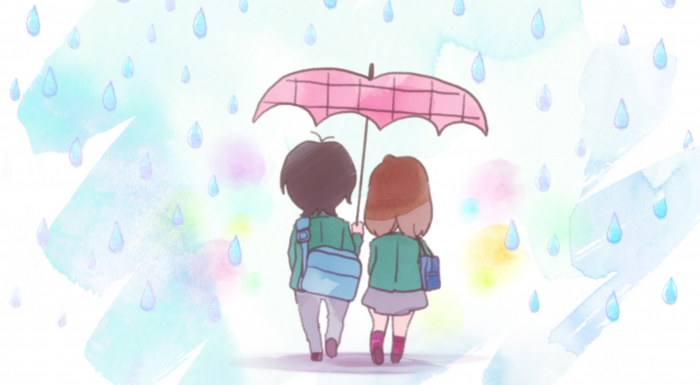 There’s a version of this episode, somewhere, that’s a perfectly fine bridge episode. Unexceptional but competent, it would’ve hinted at future conflicts, furthered a few character arcs, tossed in some adorable friendship shenanigans and cuteness, and set us up for the big relay race (how have we still not gotten to that?!) next week. But, sad to say, we didn’t get that version. Instead, we got a distractingly low-quality nightmare of an episode, full of off-model shots, choppy animation, and some truly jarring scene transitions. Simply put, barring a few exceptions, orange looked awful this week.

Character designs this ornate and detailed are notoriously hard to animate as-is; add to this an overloaded studio schedule (TMS is also working on ReLIFE, Sweetness & Lightning, and D.Gray-Man Hallow to one degree or another), and it’s no wonder orange has been in outsourced production hell practically since it premiered. They’ve been holding the show together with chewing gum for a while now, covering for animation shortcuts and some noticeable dips in quality with beautiful backgrounds and strong storyboarding, but this week it finally fell apart. And orange doesn’t have the luxury of an emergency recap episode, since the series is scheduled for a full 13-episode cour. Keep the staff in your thoughts, gang. They’ve got a rough month ahead of them. 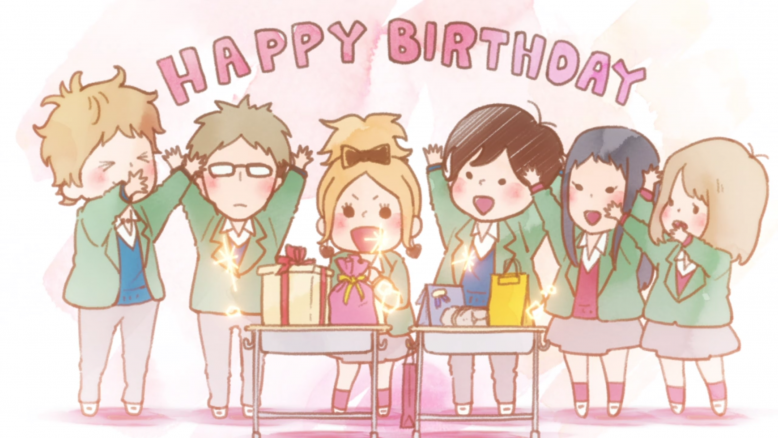 Alternately, if orange needs to be done entirely in this style from now on, I’d be pretty okay with that, too.

It’s hard to talk about the content of this episode when its presentation was so noticeably bad–my episode notes trailed off during that hideous second half, and I genuinely don’t know if that was because there wasn’t anything to mention or because I was so distracted by all the mushy faces–but I’m going to try to put aside that glaring weakness and see if I can’t focus on the story for at least a few paragraphs.

Although, even then, there isn’t a lot to talk about, unless you want me to repeat a bunch of what I said last week. We’re still in something of a holding pattern, taking incremental steps towards building relationships…or possibly watching them fall apart. Naho and Kakeru are shy, insecure kids with abysmally low self-esteem, one dealing with a lot of social anxiety and the other fighting through grief and depression (Kakeru’s uncertainty about how long he’ll be around was wrenching this week), and neither is willing to act for fear of making a mistake along the way.

Frustrating as it is, it’s both unsurprising and totally realistic that they’d approach this romance at a tentative snail’s pace–that Naho freaks out about physical contact, that Kakeru thinks Naho is “better off” not dating him, and that neither is willing to take the initiative and say “let’s go out” even though they both badly want to try an official relationship. It makes sense. But it also doesn’t give me many new things to discuss, either. 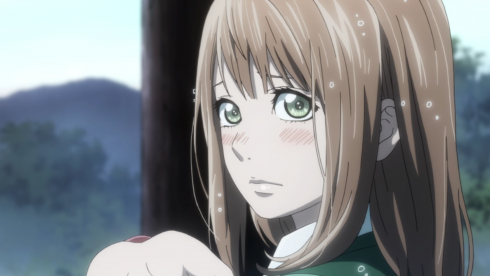 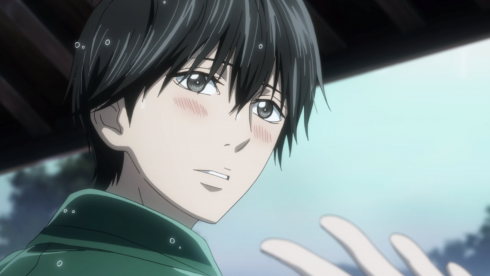 The big changes this week come from the people around Naho and Kakeru, who push them (maybe a little too hard at times) towards spending time together and growing closer. The highlight of the episode both visually and narratively is easily our trip out of Naho’s head and into Azusa’s letter, which is less about a specific regret and more about just wanting to see what would happen if she’d taken a different path. “What if Naho and Kakeru had shared an umbrella instead?” Future Azu asks, and Teenage Azu does her best to answer that question.

There’s a bittersweet qualityto these letters that’s becoming more apparent as we go, because they’re the equivalent of reading a spoiler about your favorite series. It’s not that you won’t still enjoy the show, but you do lose that sense of wonder and surprise when something unexpected happens. Azu doesn’t get to be surprised by her friends’ birthday celebration or the present Hagita gives her. She’s able to help Naho and Kakeru, and she’s clearly having fun doing exactly that, but they’re all losing a little something this time around, too. There’s no such thing as a “perfect” timeline, it seems. 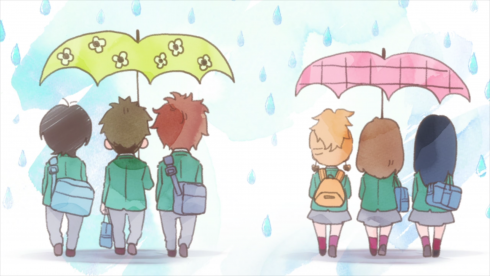 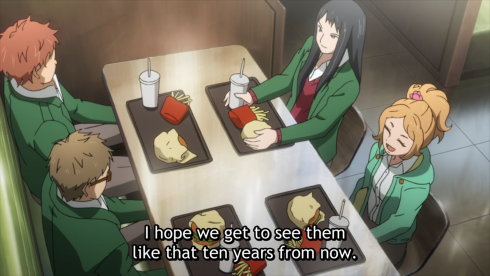 Despite the slow pace and myriad production issues, one place this episode did manage to land an emotional hammer was during the athletic festival’s photo shoot. Despite the gang’s best efforts to provide Kakeru with a familial presence by inviting along his grandmother (Suwa’s parents, FTW), he still can’t stop seeing the person who isn’t there, standing behind the camera or watching from the stands. The shift from crowded festival to the stark, blank frame around Kakeru is a powerful representation of what it’s like to be surrounded by people–even friends, even loved ones–and still feel utterly alone.

Kakeru is hurting, and at a certain point there’s nothing anyone can do about that. Their love matters, and it has been helping. But sometimes people are just going to be in pain.  The gang needs to let him feel that, too, I think, otherwise their attempts to help are going to turn from supportive to oppressive, and they could end up driving him further away instead. 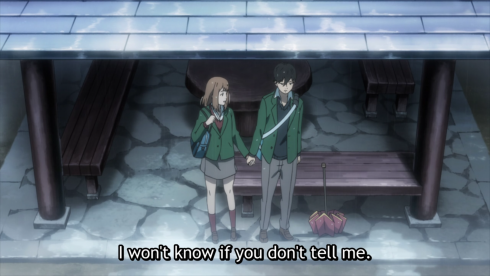 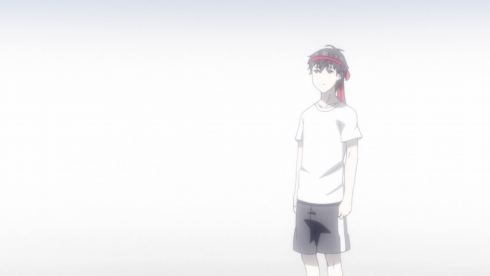 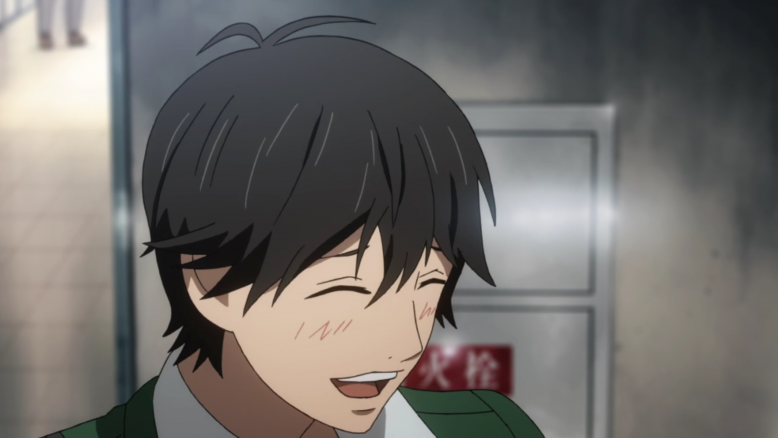