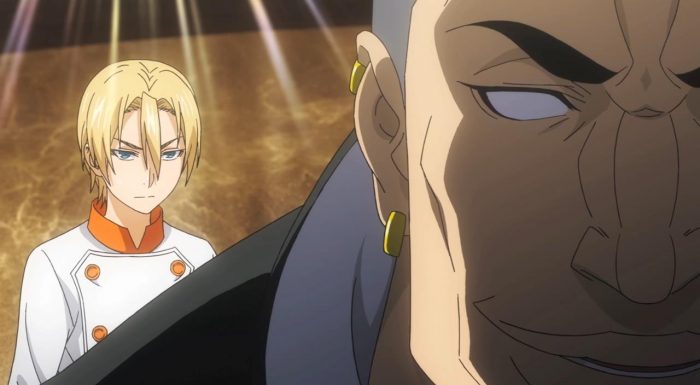 Sometimes a fairly predictable episode can lay down the ground work for an even better one down the line. This week’s episode was very much a case of that particular idea in practice. While Shokugeki no Soma – Ni no Sara’s fourth episode isn’t going to turn any heads, it did go a long way towards adding a “twist” to the so called Autumn Elections. The question, however, is whether this particular twist is actually a good thing, and more importantly, whether it was even needed in the first place. 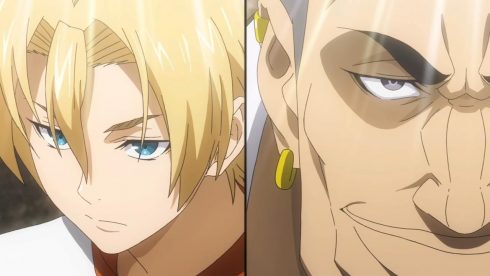 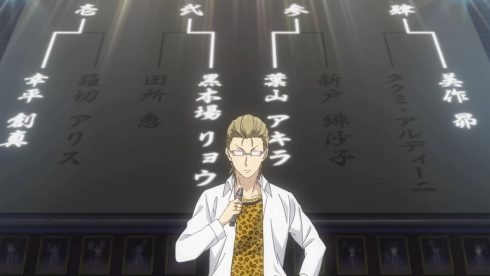 Disregarding Subaru for a second, lets take at the roaster we would’ve had thus far in the finals. Takumi, Soma, Ryo and Hayama. That’s a pretty solid combination right there, and one that could easily have led to a memorable set of matches for the Autumn finals. We’re also invested enough in all those characters, to the point where I think any combination or notation of matchups would’ve been pretty exciting and fairly satisfying. So… To have a complete foreign element like Subaru, be kind of shoved into the mix, at least to me, felt very unneeded.

I realize that contradicts my earlier sentiments about the character, particular in my post from last week. I had said that Subaru, despite his rather jarring introduction, definitely seemed to have the makings of a good villain. But much like Soma this week, my initial impressions of the guy shifted into pure disappointment. Subaru doesn’t bring anything too interesting to the table, his entire character is based around the idea of surprising and one-upping someone. 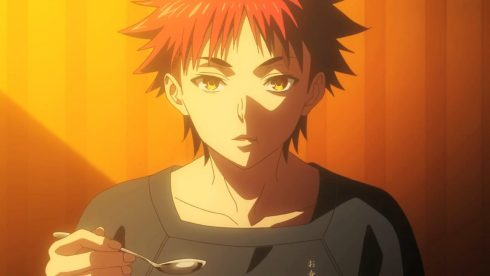 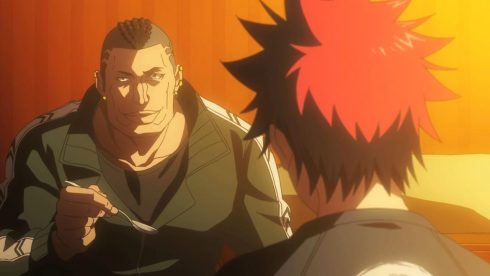 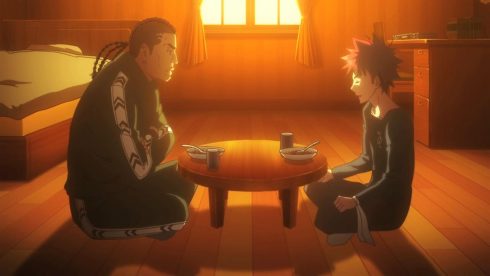 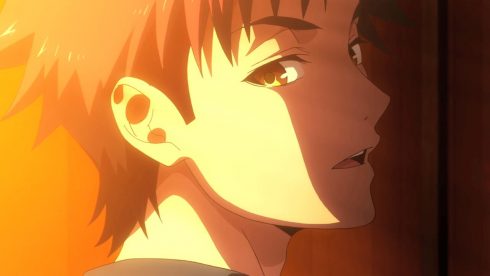 Like Soma himself stated quite plainly near the end of the episode, Subaru is a sad and pitiful person, and a pretty disappointing waste of a skillful chef. I would’ve loved to have seen Subaru’s actual mantra or scheme be either something a lot more sinister, or something with some actual thought behind it. Shokugeki no Soma has always had characters with some kind of thought and depth to them. There are rarely if ever any cookie cutter villains, and most characters that do have a bit of a dark side, have it for a reason. I’m not sure if Subaru has a reason or not, but what he’s bringing to the table isn’t particularly interesting.

Subaru’s victory itself, for example, was all but assured the minute the show revealed his particular mode of operations. He takes the same dish as his opponent, and then adjusts it just enough to be better than his competition. Setting aside the fact that this particular way of operations requires some serious invasion of privacy and a lot of spying and stalking, its just not something that makes for an uncertainty. 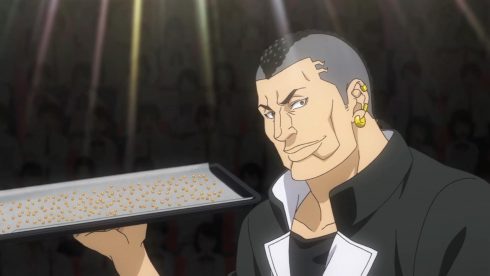 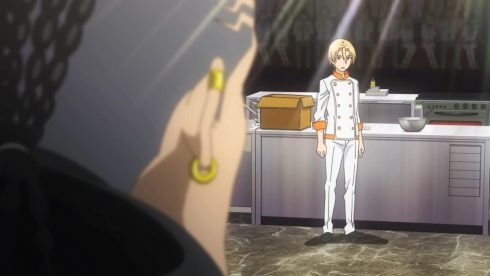 It was pretty obvious that Subaru had won the battle before it had even started. Despite Takumi’s last minute brilliance, and ability to surpass himself under pressure, he was more or less playing into Subaru’s hands. The fact that Subaru had accounted for every little detail of Takumi’s recipe, including his last minute improvements, did really mess with the believability of the whole situation. More importantly, however, even when Takumi seemed like he had the upper hand, it was easy to tell that the whole thing was the show’s ruse.

See, generally speaking, in Shokugeki no Soma, its the second dish that ends up winning, or beating the first one, especially when there’s some kind of unknown involved. The show already used this trick once, in Megumi’s case. Megumi went second, and it seemed like she actually might’ve had the upper hand in her battle with Ryo. That, and a combination of some other factors, led to the possibility of Megumi actually winning. Here though? It just made no sense from a narrative perspective to have Subaru lose. 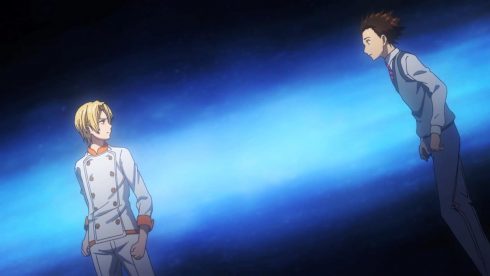 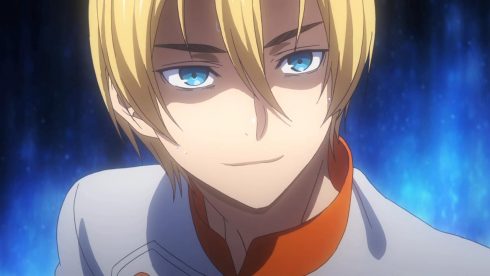 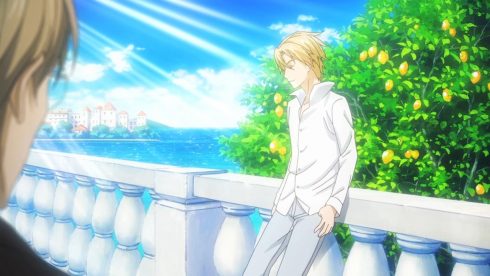 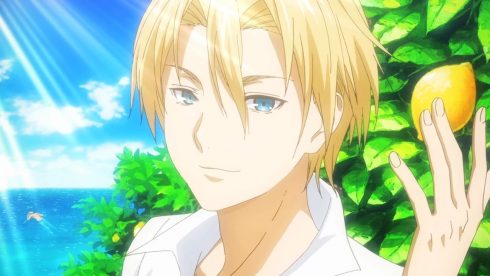 His entire introduction would’ve been for nothing, except for maybe making Takumi a more formidable rival for Soma. And I think, if the show had done that, if they had used Subaru as a disposable villain to build and improve Takumi up, that would’ve been the real curve ball. But instead, we have Soma basically wagering his entire future in a Shokugeki to get all the 99 tools that Subaru has stolen (including Takumi’s, which served as  a wager in the Shokugeki this week).

And yes, as I said in the opening paragraph of this very post, this does lead to some fairly high stakes for the upcoming episodes. Its unclear whether Soma is actually going to win in his eventual battle with Subaru (there’s a high chance of it), or if this particular situation will result in a “rock bottom” moment for even Soma himself. Personally, I hope that isn’t the case, if only because we need a more interesting character to really take down Soma, whenever the time comes. 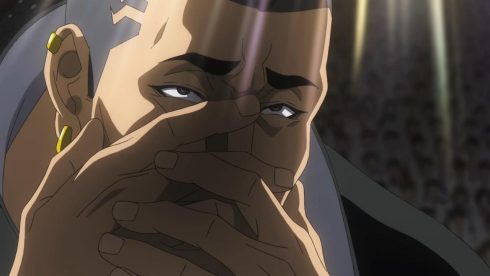 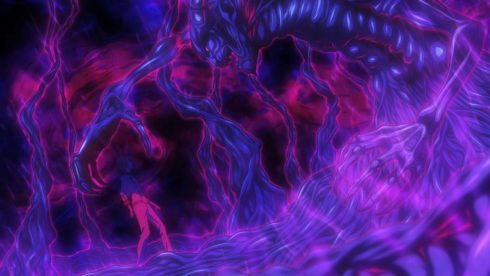 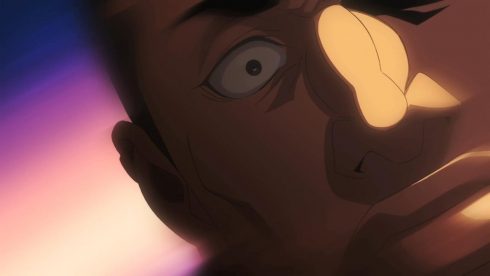 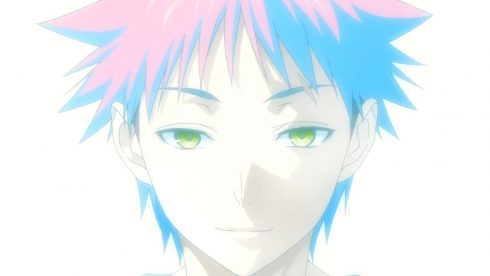 In any case, despite my issues with Subaru as a character, I will say that this episode wasn’t entirely bad. What this episode was, was just decently good, and more of a necessary sacrifice for the future. But what’s worth starting is that even a decent episode from this show, is better than a lot of episodes from other series. This was a nicely paced, genuinely involving episode, and one that did keep me interested. The question was always “will the show go the predictable route, and sacrifice Takumi here” or do something else entirely. While it didn’t blow me away, I wouldn’t say this episode was ineffective storytelling, because it was definitely just setup and buildup.

Its also worth calling out that we’re only four episodes in to this second season, and it already feels like we’re getting close to the end game. That gives me hope for the fact that we might squeeze in some stuff post Autumn Elections. Eitherway, even with a slightly weaker offering this week, Shokugeki no Soma – Ni no Sara still served to delight, and especially tease, for the future.