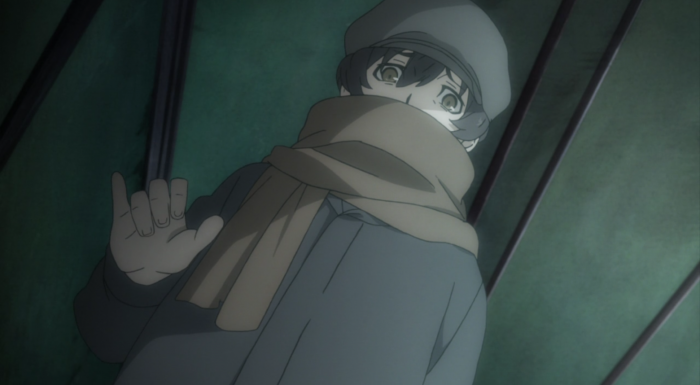 There’s a special kind of magnetism to the prohibition-era gangster story, a paradoxical charm to the familial crime, the gentlemen murderers, the pressed suit jackets drenched in booze and blood. Maybe it’s also that the 1920s feel like the first truly modern decade, a time of independence and danger, freedom and chaos, and when America first became a place where entertainment poured as freely as the liquor.

It’s those contrasts that are key, and what draws me to the bloody romance of the period. Do it right—balance the glamour with the grit, the exciting fantasy of cinematic violence with the horrifying reality of it—and I’m putty in your hands. And so far, 91 Days is very much doing it right.

But before we get to that, who’s up for a little meet ‘n’ greet? 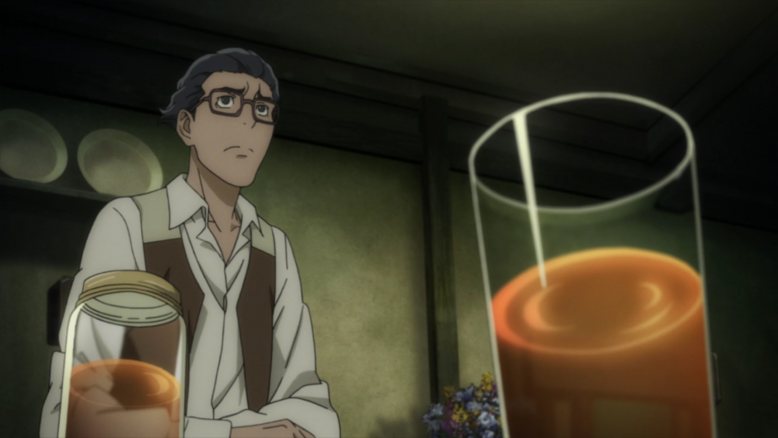 And feel free to grab a drink while we chat. This is a prohibition-era story, after all.

In a sentence: Seven years after the murder of his family, Angelo Lagusa returns to the world of organized crime in order to find the men responsible for their deaths. 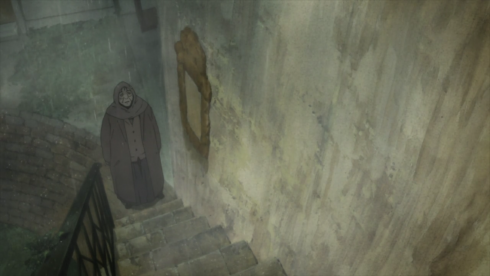 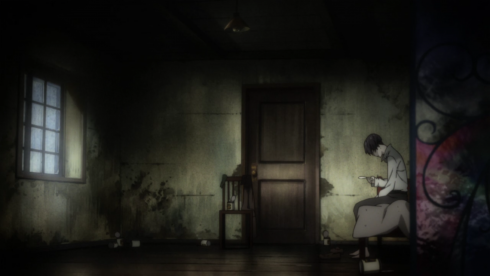 A Stroll Through the Underworld

Spoilers for the premiere past this point. Please read responsibly.

Our premiere begins with a short bit of set up: A morose young man (Angelo) receives a letter with a photo and utters a name: “Vanetti.” Then we’re back in time to the prologue as we see a much younger Angelo, surrounded by friends and family, celebrating his birthday. The scene is warmly lit with just a hint of danger, courtesy of the stifling outside darkness and the threat of injury from a burning candle.

But Angelo has the courage and knowledge to douse the fire without getting burned, and the evening ends pleasantly—until his father gets home, anyway, and is swiftly followed by a group of men who threw a coup on the Vanetti family’s don. Angelo’s father (implied to be a bookkeeper) is their next target, and his wife and youngest son soon follow. Only Angelo, canny enough to stay hidden, survives the attack. 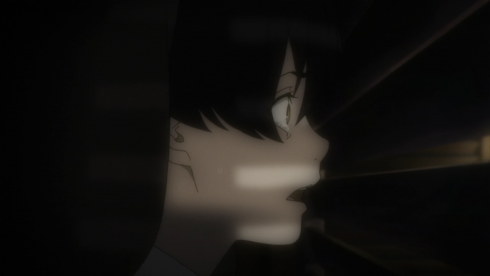 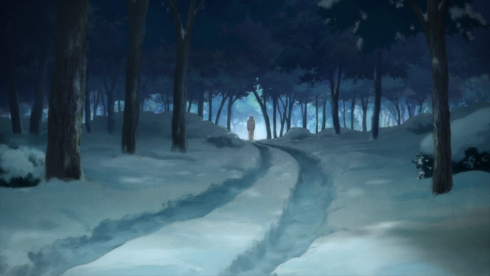 The first half of “Night of the Murder” is far and away the best 15 minutes of the any premiere so far this season. It’s beautifully shot and smartly restrained, choosing to focus on the reactions to violence rather than the violence itself. The art is grim, washed out and dark, working hand-in-hand with the cinematography to soak the story in moody tension. Canted and claustrophobic angles convey Angelo’s terror, and sudden wide angles work to swallow up our child protagonist, showing him as a victim of events and worlds he doesn’t understand and can’t control. (They also show off the gorgeous background art, which is a nice bonus.)

The prologue might be too good, in fact, so measured and perfectly framed that it makes the faster-paced underworld action of the second half seem downright sloppy in comparison. It really isn’t, though: It’s just a different tone, one that’s more willing to play with the high-energy violence and over-the-top criminals that give the gangster-flick genre some of its dangerous charm. 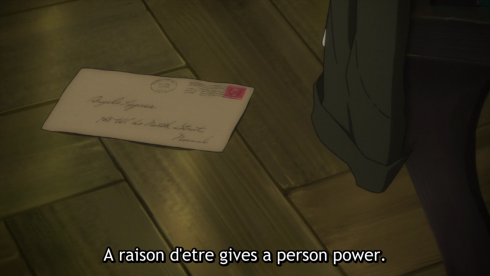 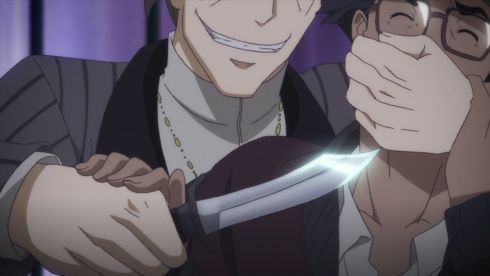 Once we jump forward in time, we find Angelo (now calling himself Avilio Bruno) back in town and ringing up his old friend and current bootlegger Corteo. But this is no social call: Angelo wants to start selling Corteo’s top-notch hooch to the Vanetti family. He’s even specifically looking for Nero, one of the men who was present during the hit (and may have intentionally let Angelo go?). Because, c’mon. What’s a good gangster story without a little revenge narrative?

Angelo and Corteo run into some trouble with the Orco family, a rival gang with a mad dog appropriately named Fango who’s out looking for Nero, too. Angelo and Corteo get caught in the middle of the turf war, but some quick SCIENCE! from our resident bootlegger helps them escape, rescuing the Vanetti men in the process. And thus the Fated Meeting between Angelo and Nero occurs. 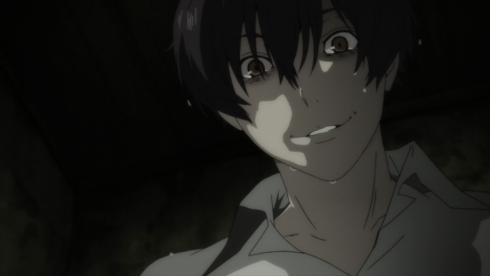 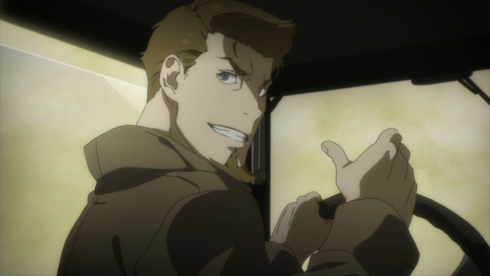 The action sequences in the second half are well-paced and -directed but a little sloppily animated, with some sliding still frames that lead to awkward motions. New-ish studio Shuka (who’ve been chained to Durarara for the last year and a half) can be very good and very not-so-good when it comes to action animation, but hopefully the shorter form and smaller scope of 91 Days will make the schedule a little easier on the creative team and the production values can remain relatively high.

While Fango’s vamping didn’t really work for me (he’s no Ladd Russo, that’s for sure), overall this was about as good as a premiere can get, setting the stage and players while still leaving plenty of mysteries to tease out in future weeks. What is Angelo plotting? Is there more to the story of why his family was murdered? And who is Nero, son of the current Vanetti don, and how will his relationship with Angelo affect both their stories? I couldn’t say yet, but if 91 Days can keep building its characters and atmosphere like it did this week, you can bet I’ll be sticking around to find out.