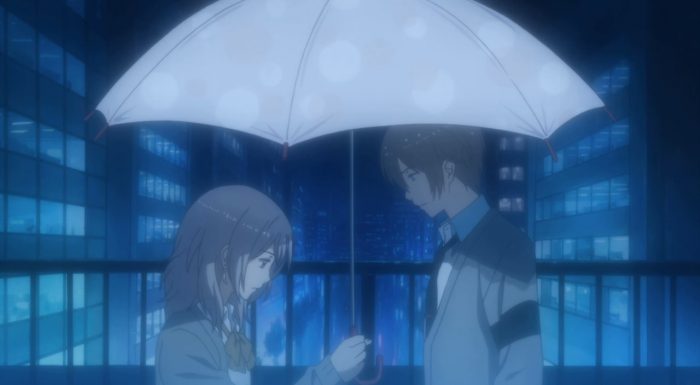 This episode really impressed me in terms of how it fleshed out Yoake especially, but An as well. The guy can appear to be a troll and frustrating, but honestly that’s somewhat of a mask. He was able to look at Arata’s situation and get a very good grasp on it. Seeing how Arata’s positive, active, and problem solving personality has been somewhat crippled by an unbelievably negative experience. Losing a great deal of confidence in one of his most defined strengths. I suppose that could have contributed to why he has struggled to get employment. He isn’t as confident as he might normally be going into those interviews. He can somewhat cover up the reason he left, but he can’t talk with extreme pride. Though I think the biggest issue in getting another job is simply that he doesn’t have great references right now.

I certainly agree with Yoake that the big thing is how deep the scars are with Arata. If someone with such good social skills and personality ended up in that position then it only reflects how difficult it will be to overcome his loss. Perhaps a double issue of having failed someone he looked up to and thinking perhaps it would have been better to restrain himself fully and never get involved at all. 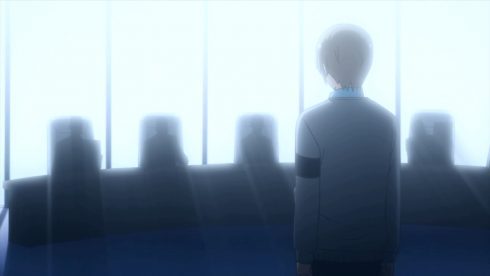 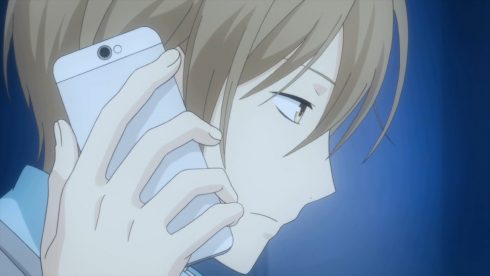 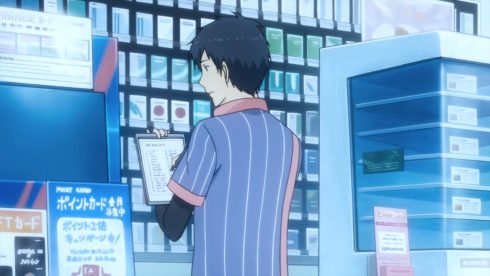 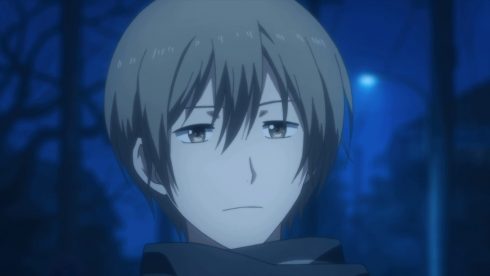 But the focus of the episode was showing how far Yoake had to go with the first experiment and how utterly tough the failure was on him. Perhaps as well showing that the ReLife experiment is hardly unique in both form and function. This is apparently not the only ReLife going on around the country (or the world) and certainly not a unique company. It certainly has its share of idiots running the show. These people have no problem ripping up Yoake for getting too involved with the first subject (presuming that is why there hasn’t been progress), but then blaming him for not being involved enough and that being the reason things didn’t improve. No one has any problem just blaming the person that was doing the job they were told to do.

Apparently no one running the show thought of the idea that people are complicated. I’m sure no one wants to think of the idea that sending someone back to high school isn’t going to simply fix them. They went there once and ended up like this in the first place! It might work better for some people than others. The big problem is Arata had a lot of trauma that piled up after he left school and went into the working world. Thus it makes some sense to pick him. He can use an environment he survived fine in before to reset himself and get his confidence back. We don’t know what caused the problem for the first subject aside from the fact that they apparently…didn’t progress in the ReLife. Their school life could have been the problem in the first place and just throwing them back might not fix anything. 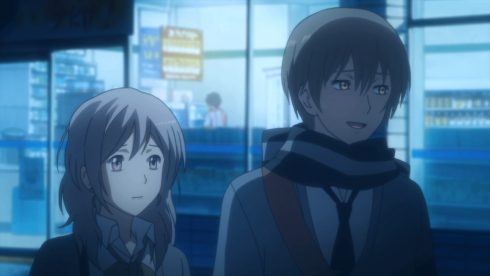 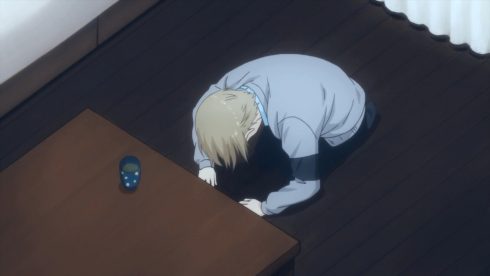 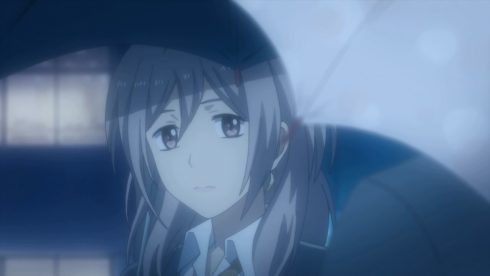 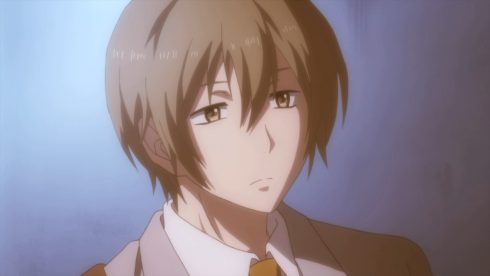 In the end you have to feel sorry for most of the people in that first experiment and leading into this one. Yoake was jerked around by his superiors and ran into nothing but trouble. Even worse of course was his utter guilt at being unable to help the first test subject to succeed. Having to tell them that they basically wasted their efforts the past year and are left a year lost and in the same position as when they started. Of course I feel worse for the person being told this, but it’s not like Yoake wasn’t tortured over it. I don’t think him failing hurt as much as telling someone they had wasted their time.

An ended up kind of screwed over as well. She put in a lot of effort to find the next subject for the experiment and made a good call with Arata. Someone with better odds to succeed and a good personality. But for her efforts she basically was told “nope, you don’t get the lead on this one.” Passing off her job onto Yoake. I’m sure she had to feel pissed and frustrated at being told she wouldn’t get to do something she had gotten excited about. It’s kind of hilarious that the people in charge didn’t trust Yoake enough to let him handle support as he saw fit, but in the end trusted An even less to take over for the next subject. Because of the initial failure they were probably unwilling to “gamble” on a rookie. I hope it wasn’t based on gender, but you never know. Either way they gave the job to Yoake and credit to An that she’s mostly supported Yoake on this. I can somewhat see why she’d be so involved with Arata though. Kind of a way to make up for the fact that she can’t officially act as his support. 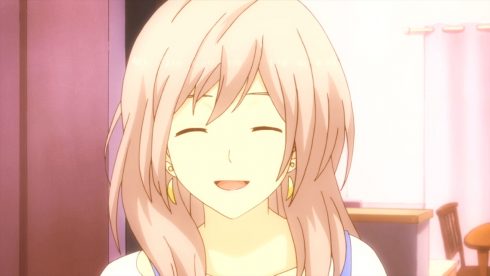 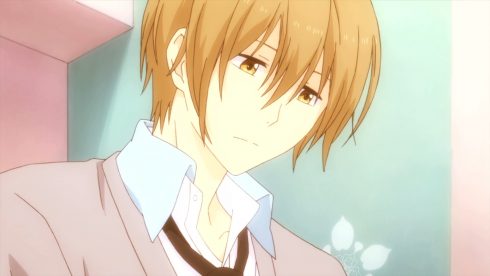 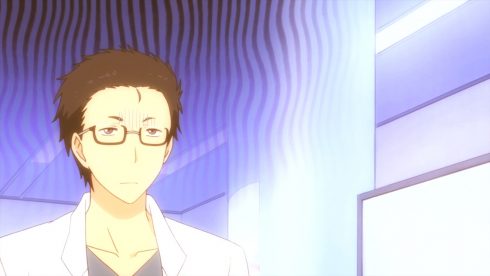 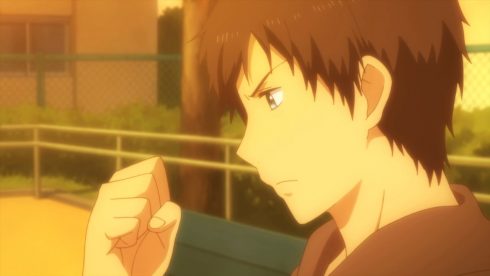 Not a bad episode. It was kind of somber though. We saw a lot of downturns in the past year for Yoake, An, and the mysterious subject #1. But we also saw some positives. While I think Yoake is right on the difficulties for Arata, he is the best person for this. An unbelievably good person who pays attention to his surroundings, is responsible, and has a helpful streak. It will be great for Arata if he can get through this ReLife with renewed faith in those attributes. This was a nice little flashback episode that set up events, but I’m curious to see how the present turns out.