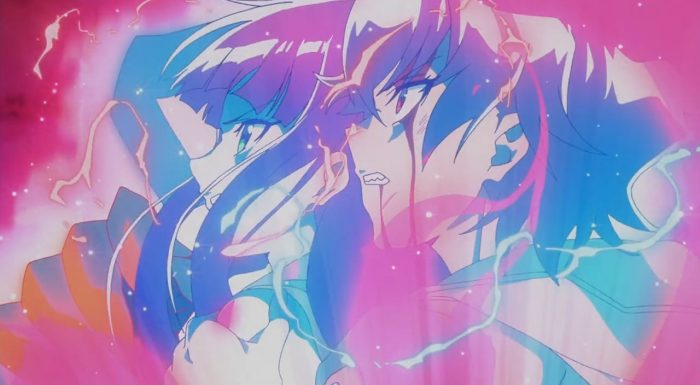 A delay in getting here, but the 13th episode for Sousei no Onmyouji certainly delivered as one of its best so far. A real display of the potential that Rokuro and Benio have and also just how dangerous the world around them truly is. The monsters they are facing here won’t be anything simple or easy to overcome. This Basara wasn’t exactly anything remotely easy and it all just ended with them barely managing to force him back. Not that they were in any condition to keep fighting there, but it’s not like he was in great shape either. The only frustrating thing is that Arima was hanging around there like a creepy piece of work, just letting them get wrecked. This guy just has too many plots in his head that I wouldn’t trust him with looking after anything I cared about. 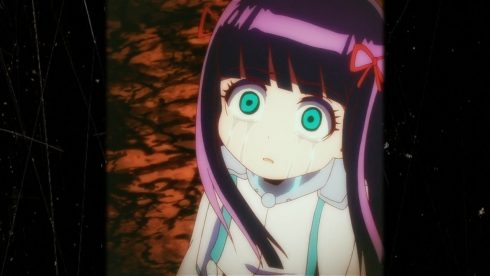 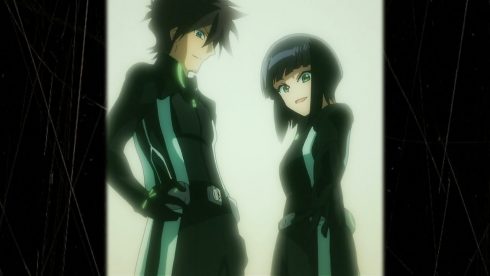 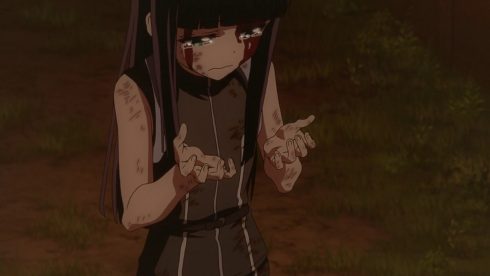 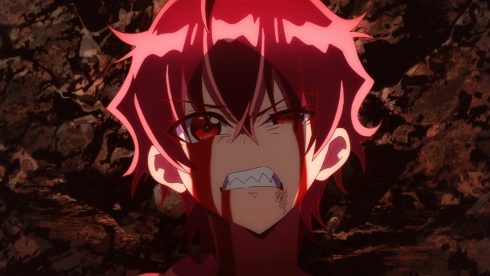 This definitely got across just how difficult things have been for Benio. Living her life with that level of grief and determination to get stronger. Just a little kid who had her parents murdered in front of her and quickly “lost” her brother after that. Leaving her with very little but the determination to avenge them. Had to be all the more agonizing to realize just how far she still was. In comparison to when she was 8, Benio has come a long way. But the difference is still immeasurable between her and Basara. Left with the agonizing position of feeling trapped even after she got away. If she ran away she’d never be able to live with herself and if she fought then she’d likely die without accomplishing anything. The utter despair and depth of her frustrations was pretty apparent and easy to read.

Benio keeps things under wraps pretty well, but that wasn’t a time when she could do that. Her position was full of contradictions, but it only represented how upset and full of despair she was. Running wasn’t an option and fighting alone was suicide, but this was her personal vendetta and could hardly ask others to fight her battles for her. I’m sure she truly felt that if she made the wrong move that she’d never be able to see her parents again even when she died. And for someone who lost them at such an age that would be utter agony. 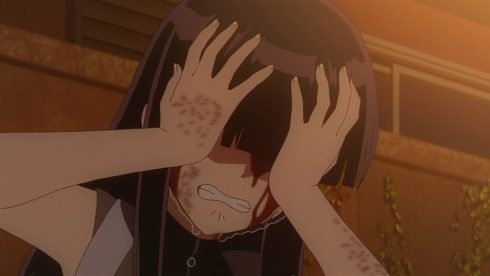 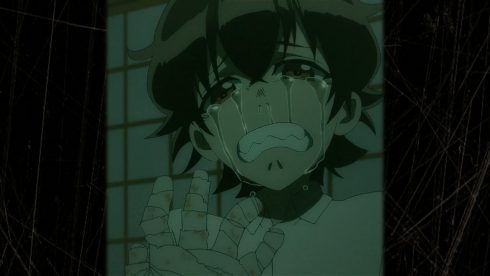 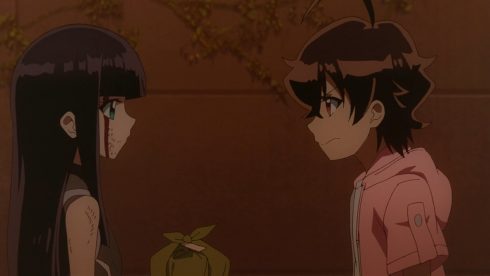 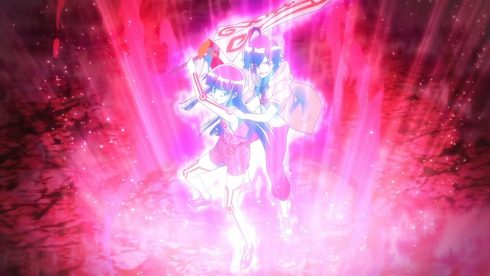 It was an impassioned bit of grieving by Benio. And the impact it had on Rokuro will last for a long time I’m sure. A real understanding that she suffered as much as he has. Of course the issue with her brother made clear that she lost a lot, but this was really something that could hit home just how much she’s hurt and in some ways hated herself for her weakness. Both of them found different ways to respond and safe to say both got hurt along the way. Rokuro was left hating himself and running away from the battles. Benio tried to sink herself into training and seeking vengeance, but neither was able to really deal with their problems that way.

Maybe it really is that only together can these two possibly survive and move ahead. Certainly the attack they managed to release seems to hint that it is only in tandem that they’ll manage to accomplish their personal goals. Together they found enough strength to really fight to their best and drop the hammer on Basara. It didn’t kill the guy, but at least it forced him away for the time being. It still shows how far they’ve got to go before they can truly fight someone like that and put him in the ground. 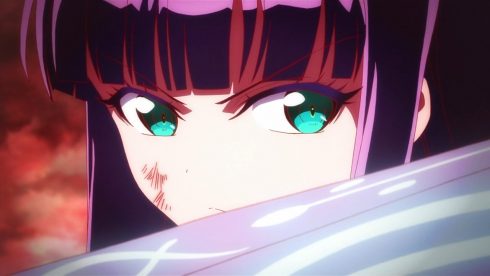 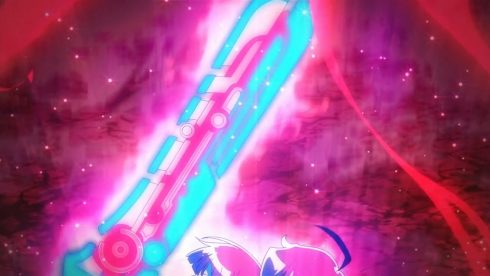 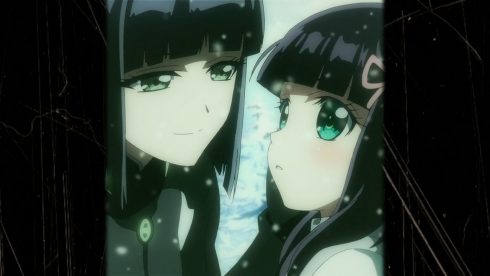 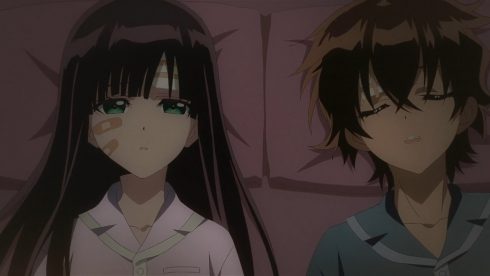 No shortage of good moments of action and also some strong drama. It’s been a series of bad moments for Rokuro, but hearing the backstory of what happened to Benio’s parents certainly pissed him off as much as anything has. That Basara is a terrifying piece of work. You could argue that he might be better than others like him that would kill anyone, but on top of killing to put people into no win situations is just sadistic. Just out there to amuse himself and getting all sorts of amusement from pushing people to make horrible choices. Only bad or worse decisions being thrown at people. Credit to Benio’s parents for being the type of people who would gladly sacrifice themselves to save their kid, although we could see the downside of that kind of selflessness. I doubt they were thinking about how Benio would live her live focused on avenging their deaths. They lived their lives hoping Benio would never really have to fight and now she’s lived her life doing nothing but fighting.

Definitely a strong episode for Sousei. It was a lot of fun seeing those two unleash their pair attack, even if it didn’t deliver a finishing blow. It was also a good thing to get some more insights on Benio and especially have Rokuro realize how similar they truly are. Knowing what this girl has been through will make it tough to truly have an antagonistic relationship. I expect bickering to continue, but it will be hard to put a lot of heart into it when both sides know what the other has gone through. Should be a good chance to unwind with the next episode. We shall see.