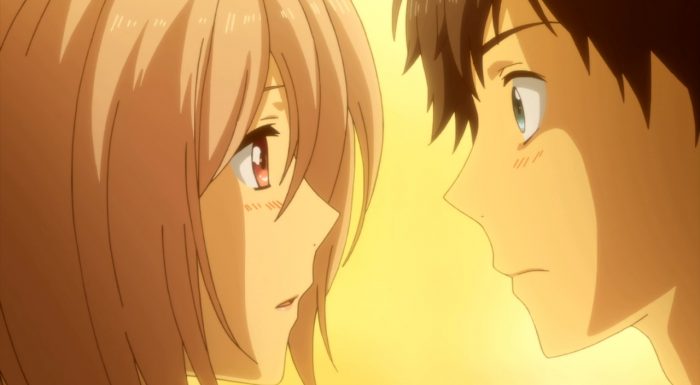 I have full sympathies for Arata in this one. He had a very tricky situation to handle and he did so as best he could. Honestly, it would be tough for a lot of people in his position to show that level of restraint. You are put pack in the appearance of a teenager and have an attractive (though underage from your point of view) girl making her move. Technically from her point of view it’s reasonable since you are the same age, but of course mentally you aren’t. 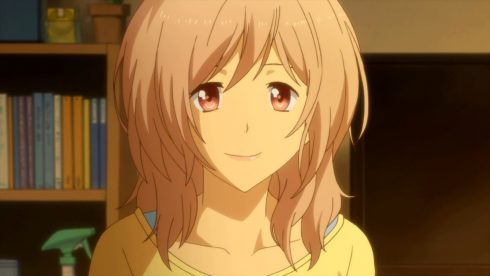 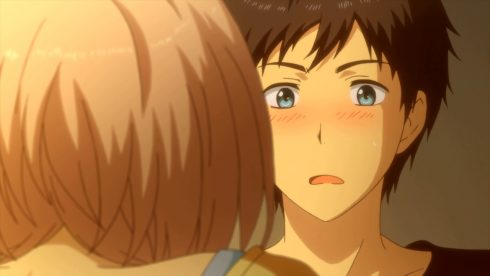 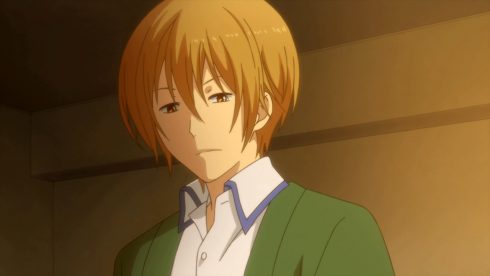 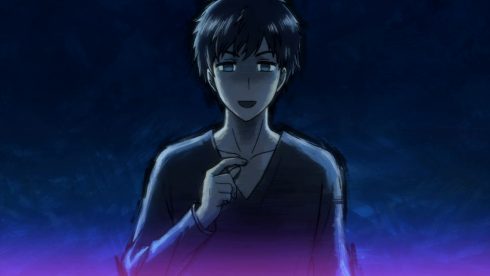 It makes me wonder in all honesty about the legality of the ReLife program. Are they just working without government supervision or is their oversight on their activities. They are able to get people without backgrounds into these schools so I’d think there is some government connection, but who knows. Apparently from their point of view it’s all good so long as there is consent? I mean if we’re getting legal here…I don’t think a minor can actually give consent. Of course technically the other party’s body is de-aged to a teen….It’s a very complicated issue that the show has honestly stumbled on.

In the end I suppose it hardly matters since Arata himself would never actually do anything like that. This guy is too responsible. He’s not going to get into a sexual relationship with someone who isn’t going to be able to remember him after this year is over. I suppose that’s why consent is such a big deal for the ReLife program and in some ways does give some credence to the level of supervision and basically spying on the individual. Keeping track of their progress matters, but frankly I think it’s also important to make sure no crimes that can’t really be easily prosecuted pop up. 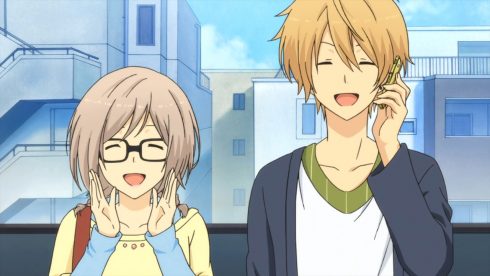 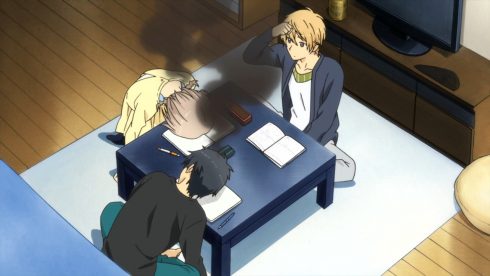 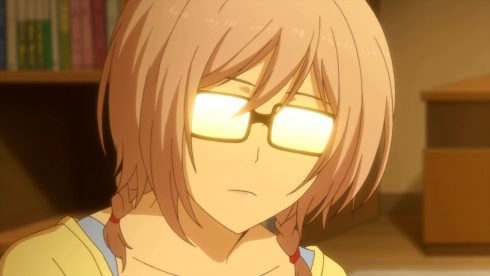 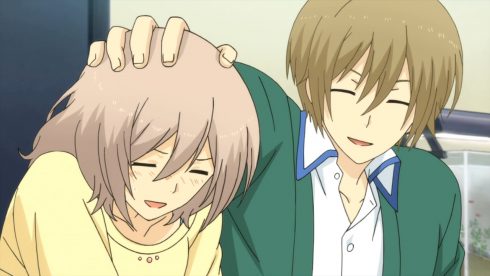 Getting away from crimes for a while, the rest of the episode was pretty solid. Credit to Oga who is doing his best here to help Arata and An get past these tests. A good point being made that if they don’t clear this soon than they’ll be taking make-up tests for one event and then make-up tests for the mid-term they will fail. That’s just horrifying. He’s a good guy taking his holiday to help those two, although I’m sure he doesn’t mind getting studying in for himself at the same time.

On the other hand you have An who is outed as being another member of the ReLife corporation. It certainly makes sense. The coincidence of a regular transfer student ending up in that class at the same time seemed….unlikely. Not to mention she was a bit too friendly and often on the same wavelength as Arata who isn’t exactly a student himself. In the end though she did a pretty good job with her acting. It was a very convincing confession and seduction job. Using things she knew about Arata already to get him unfocused, seeing if he might slip up, and then seeing if he would go ahead and take advantage of a high school girl basically offering herself up. I wouldn’t blame a soul who totally bought the act and thought things were getting pretty intense there. 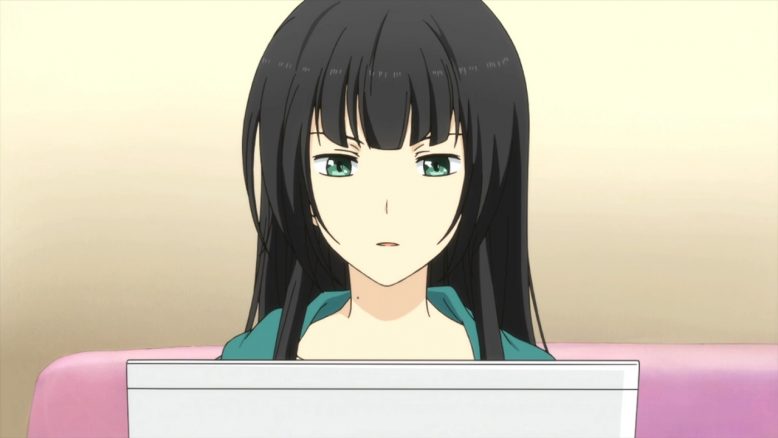 In the end though Yoake rushing over really was just him kind of being pissed at An for acting beyond the scope of her job. He was probably already pissed at her for getting so involved in his life at school and then basically flipped out after that. Since she was creating a situation where enough was enough and he had to step in. The intensity of him rushing there worked well with the music and the tone of the scene so you didn’t have to stop and think about why he was really heading over. Just a good scene with them giving Arata mixture of truth and lies and apologizing. They are trolls, but I appreciate that Yoake is sorry that he can’t tell Arata the whole story. He may have a sense of humor and be a troll, but he does have a soul.

All in all a good episode. Starting off with a nice moment of Hishiro trying to figure out what she was feeling and being unable to accept love as an answer. To An’s supposed confession and then revealing that she was also part of the support division. Looks like we’ll get a peek at what happened that past year for Yoake who still hasn’t been able to admit to Arata about the previous “sample” that failed the ReLife program. Clearly that wasn’t a very fun and happy story.