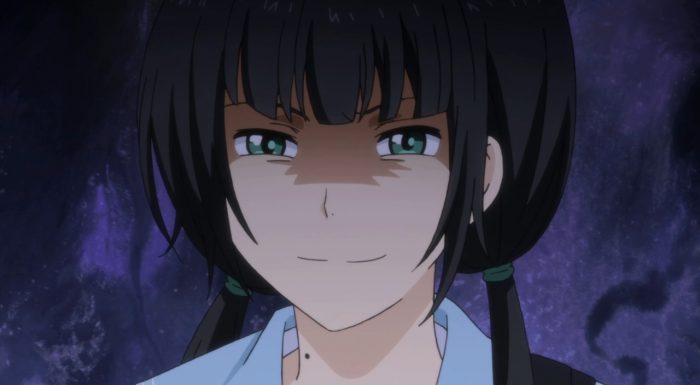 There was no disappointment to be had with the second episode of ReLife. Very much just continuing on with Arata getting used to going back to school and also starting to branch out and naturally build up a circle of friends. A good episode that lets him get to know the people around him a bit more and start seeing where sources of drama might just emerge. A positive point I also want to bring up is just how darn fun the art style is. The show likes to go into the manga style of how characters react to things and it brings some energy to the scenes visually.

Since the series is out in its entirety, I’m going to try and keep these a bit shorter than the norm. If only to make sure I can actually cover this show with only a couple weeks having passed since everyone has probably steamrolled through it. 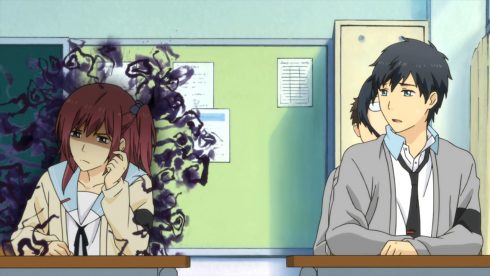 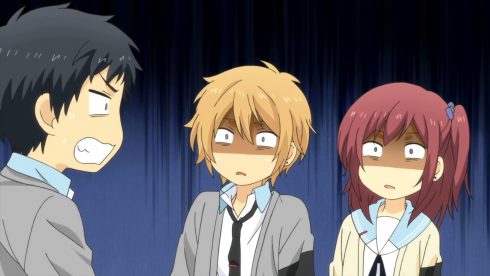 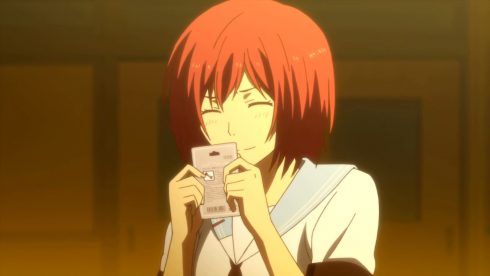 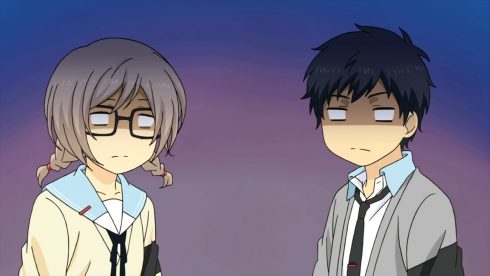 This episode was all about Arata starting to build up his friendships. Mostly his friendships with Oga, An, and Hishiro. Actually starting to build up some friendships with people who are students in this school and not just his handler. In a sense the silliness and the inability to quite fit in is what is helping Arata build up his connections. Although in some ways it is just because he lucked out in his seat. Sitting by someone like Oga who can’t turn his back on someone in trouble helped him out a ton. The same with An. An sitting nearby and being a fellow transfer student (who also failed her tests…) gave him another contact in that class and the ability to start forming a bit of a social circle. He does have Kairu sitting next to him, but they aren’t quite on the friendly level yet. Though she did save him the other day with the pencil.

We got a bit of background for Oga and Kairu and I tend to agree with the reactions. That guy is dense. It’s clear through the whole episode that he just can’t read Kairu well at all. When she’s pissed about the tests he just manages to put it in a way that would set her off and then in the flashback he still doesn’t get it. Just wow. Maybe she took that ear piercing set and used it for a reason! I mean would someone just use that because a friend just happened to not want to use it? I mean really…she pierced her ears for this guy! 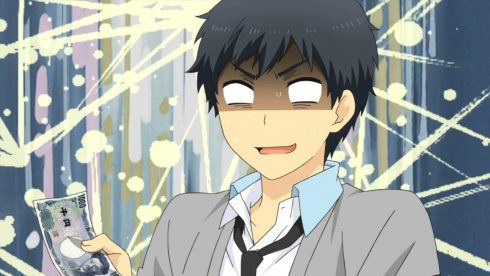 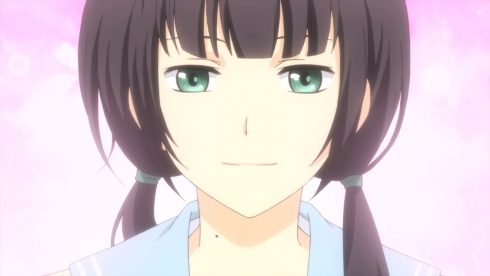 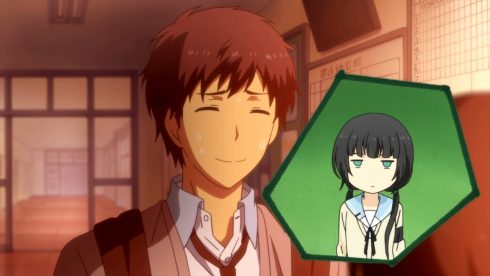 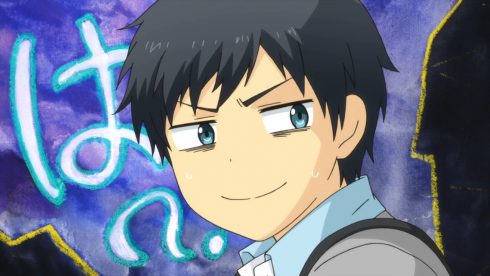 Hishiro was the star of the episode and for darn good reason. This is where she got a chance to really stand out more outside of her limited intro last episode. I think the nice thing with Hishiro is that she is a cute character, but doesn’t feel too cute. As if for a main character in an anime, she’s pretty normal visually. Personality-wise? She’s a really entertaining person to watch. Really not good socially, which certainly I think some can understand. I can buy that she’s never had a close friend. Awkward, blunt, and when she tries to smile it’s a horror show. But, she’s also very intelligent. It’s just more in terms of school based things than social graces.

I just enjoyed seeing Arata blunder his way forward, giving her a fair chunk of money (about $10 for meals that are on average $3) and then getting silly about holding a teenage girl’s hand XD. Well at least we don’t have to worry about him doing anything inappropriate XD. It’s fun because he can see a lot of himself there. It makes sense for Hishiro to try and change. It’s the third year and frankly he knows that just expecting life to sort itself out doesn’t quite turn out well. Actively trying to change is a good thing. Plus it was endearing to see her push herself to get Arata’s number, become his friend and be clear on what she wanted from him XD. Since he initially thought she was trying to mug him XD. And when you get a natural smile from her it can be pretty cute. 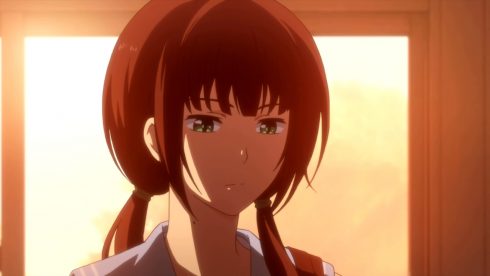 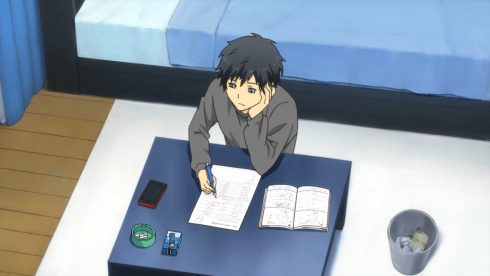 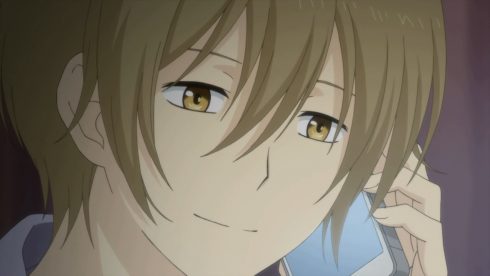 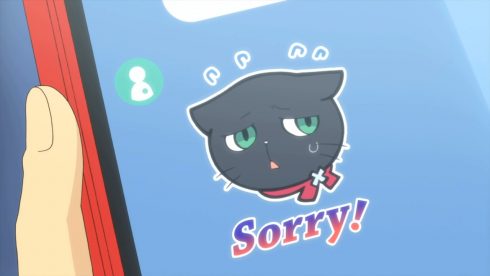 It was a nice second episode. Arata gets some nice development and some friends. Of course it comes with a reminder (if not the first time we’ve heard it) that all memory of him will vanish when this year is over. That’s kind of a sad spin to put on the show. But, he can do a lot of good and the important thing in this Relife is for him to grow. He needs to gain something from all of this and thus why he should keep his memory. Just has to be careful not to blow his cover or he’s done. Can’t wait for episode 3 and continuing to see how things turn out.