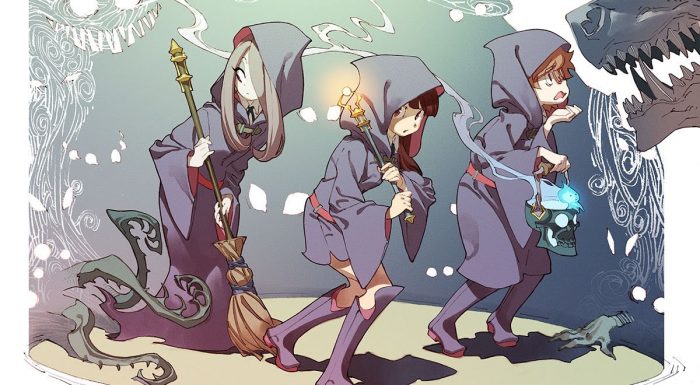 It is with great joy that we also share the news that the wonderful OVAs dedicated to “Little Witch Academia” have been announced as receiving a tv series! (Source Link)

“The project began with a 2013 anime short that spawned the Little Witch Academia: The Enchanted Parade sequel last year. The staff describes the story:

‘Akko Kagariis an ordinary girl who joins the renowned witch academy for witch girls, Luna Nova Academy. When she was younger, she went to Magical Festa, a magic show hosted by a witch named Shiny Chariot. Akko was so mesmerized and inspired by Shiny Chariot’s performance that she dreamed to someday be a “cool” witch like her. This young and impressionable Akko takes Shiny Chariot’s words as her own motto: “Never forget, a believing heart is your magic.“ As part of a class, Akko and her classmates go into a labyrinth under the Tower of Luna Nova. There, a sealed ancient dragon was unleashed by one of her classmates. Akko tries to stop the dragon, but…’ 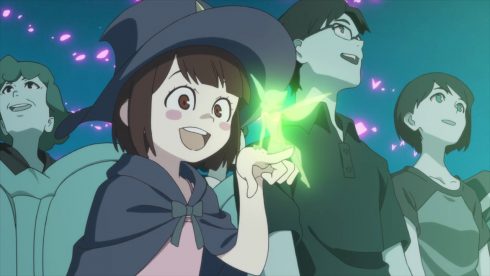 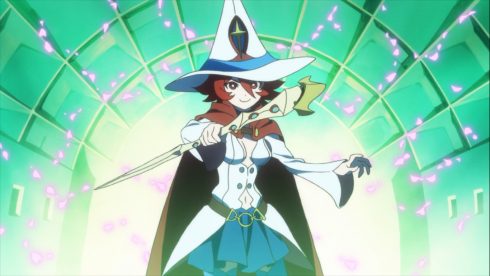 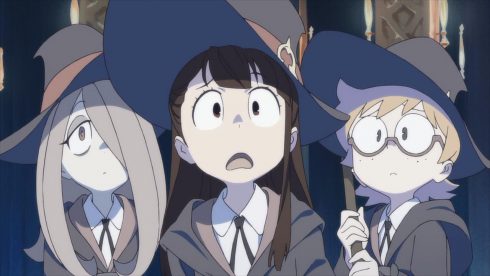 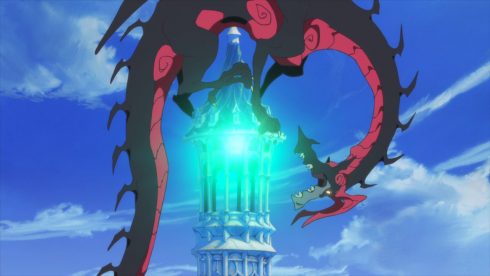 “Yoh Yoshinari created and directed the first short as part of the Anime Mirai 2013 initiative. Fans supported the second short via a Kickstarter crowdfunding campaign that raised US$150,000 in six hours, and eventually US$625,518 (four times its original goal) in one month. The Little Witch Academia: The Enchanted Parade sequel had its world premiere before 4,000 fans in a standing ovation at Anime Expo last July.”

If you have not had a chance to check them out yet, the two OVAs released of this series are quite nice!

This season’s Kiznaiver is the first Trigger series to ever really work for me, so I am hopeful about this adaptation as well!