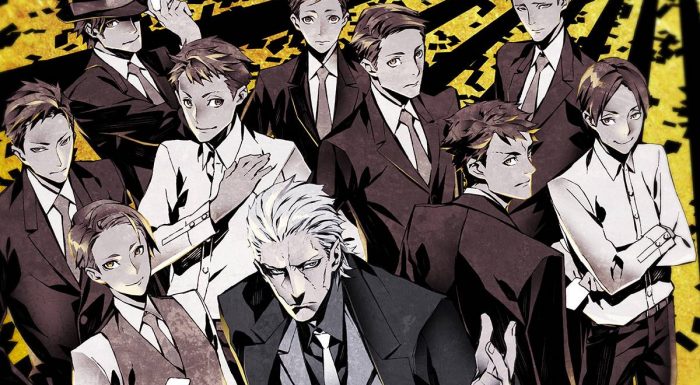 There are two types of stories, at least in my mind, ones that have a point to make and ones that really are there just to entertain. Joker Game, Spring 2016’s 13 episode Spy espionage series set in the World War II era, is something that kind of sits somewhere uncomfortably in the middle of those two categories. While the show definitely doesn’t have a grandiose point to make, there’s enough nuance and enough raised questions that its hard to not think that Joker Game is driving at something, amidst what is basically a collection of standalone spy short stories. 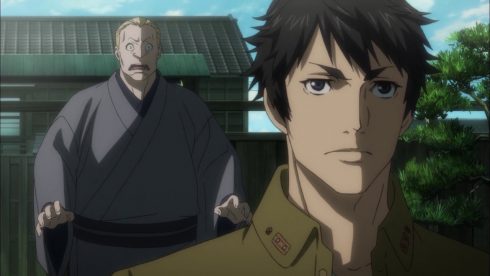 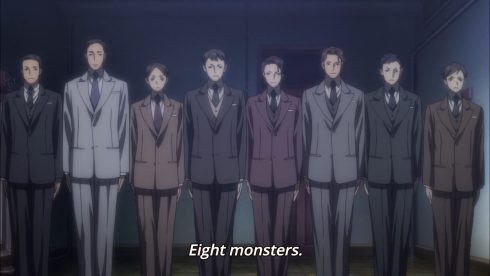 Joker Game actually features an organization called the D-Agency, which is basically Japan’s version of MI6 or the CIA, as far as the series is concerned. The show starts off with a very powerful two part introduction to the D-Agency and its spy master/figure head Yuuki and then proceeds to jump into stand alone stories that feature the Agency’s various operatives. The stories themselves are really meant to be taken on their own, as none of them are chronologically told, and jump from character to character, and from one point in time to another. There’s a very deliberate effort put in by the series to make the individual moments and the stories themselves be the highlight, rather than some overarching story or message.

Each story, by itself, is definitely entertaining and engrossing. Joker Game utilizes en media res as a technique in literally every one of its story arcs. Each arc will kind of start in the middle of the action, with the viewer kind of lost until the story and narration catches them up on what’s happening. To the show’s credit, this over reliance on en media res actually works in its favor, if only because the show is just a master at using it. 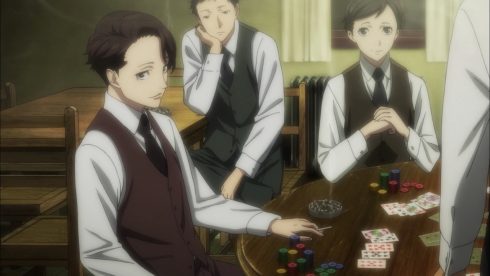 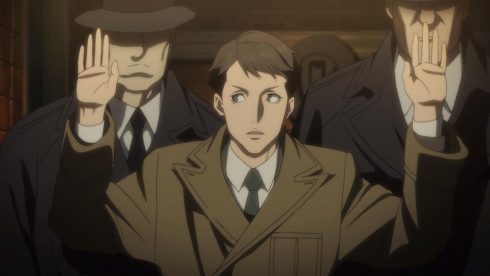 There’s a real sense of waking up from a dream, and being in a sort of unfamiliar and extremely dangerous situation. The show almost taps into the very idea and notion of espionage and the constant sense of dread and danger, and imbues into the storytelling itself. There’s a real love for spies and spycraft in this series and its story, and it something that the show wears proudly over its sleeve. Of course, there’s a pretty apt danger and an argument against being too into something, and I think Joker Game actually makes a case for that particular notion.

See, while Joker Game has a ton of interesting stand alone stories, that start off great, and even have a thrilling and exciting resolution to them, they lack a sense of emotion and character that any kind of story needs. Joker Game takes the rather odd approach of actually not fully fleshing out its characters, or giving them any real sense of identity or cohesion. Its very hard to actually tell which character we’re following at any given moment in the series, and its something that’s made even more difficult by the fact that each of the protagonists/agents in the series don’t really have a proper name or background. 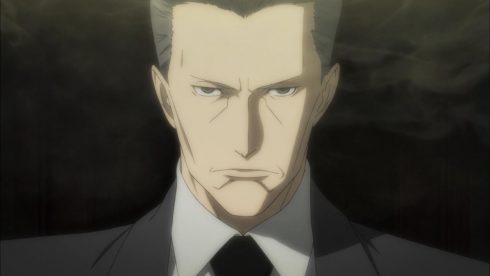 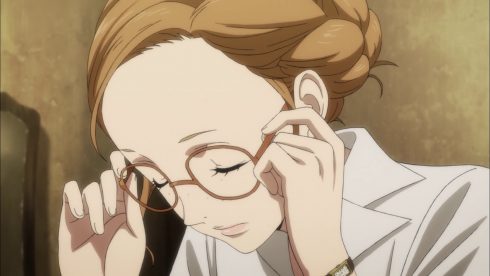 To make matters worse, the show rarely if ever gives the audience a peek into the actual mind and feelings of the very agents that it highlights. Instead, the show is more content with using narration and its stories themselves, as a sort of device to outline what the D-Agency believes is the true way of being a spy. Indeed, if there’s any opinion at all from this series, its around the idea of who or what a spy should be. And these opinions come from the D-Agency’s leader and creator himself, Yuuki.

Yuuki is probably the closest thing that this series has to a defined character, which is interesting because he rarely shows up on screen at all. Yuuki is a bit of an enigma and a mysterious presence, who influences and guides probably all the various events that take place in the series, but from afar. Again, this is probably the series and the story taking the whole idea of mystery and detachment a bit too literally. 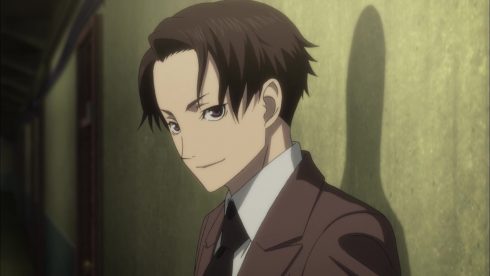 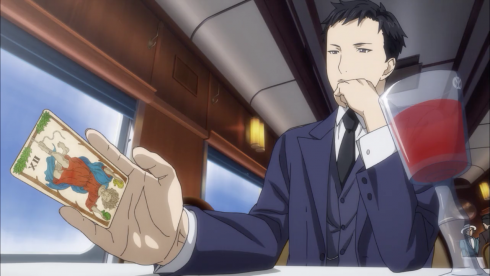 You can definitely argue that the show is kind of worse off, because it doesn’t take the time to really define and flesh out any of its characters. What remains then, is a very cold but riveting set of stories that feature Japanese spies basically one-upping and dominating various other countries in their respective missions. Its definitely something that isn’t slanted in reality, if only because history itself would paint a much different picture. There’s a sense of nationalism to the story, and one that feels a bit out of place and even a bit awkward, given how reserved and detached the rest of the story is.

There are some larger ideas at play in this story, that kind of peak out to the surface at various points. There’s the idea of Japan and how it basically allied itself on the wrong side during World War II, there’s the idea of how the government and military of Japan may not have been the most competent at the time, there’s also smaller ideas like nationalism, personal vendettas versus service to one’s country, and even more general concepts like power corrupting absolutely. Yet the show never really uses these ideas as anything more than flavoring for its story of the week, and thus it never really settles on having a particular message to bring to a larger conversation. 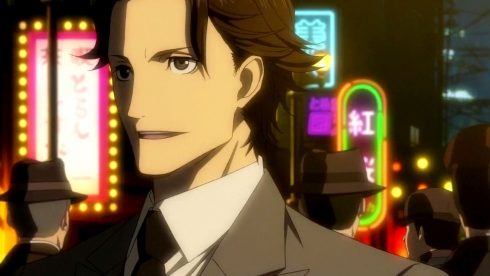 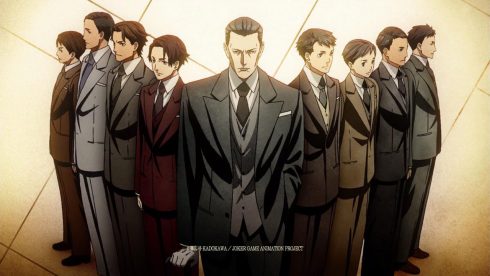 Instead what Joker Game ends up being is a very well directed, well voice acted and well animated series of thriller spy stories. In the end it doesn’t really amount to anything more than just pure entertainment, and one with a slightly Japanese nationalistic slant.The production values are definitely top notch, as Production I.G do a pretty solid job as always, being one of the top animation studios in Japan.

You could argue that Joker Game doesn’t really have a point, nor can it have any lasting impact on its audience, and you wouldn’t be wrong. The series actually ends with an episode that feels more like a beginning to a new story arc, rather than an actual resounding ending. Which kind of highlights what the show really is, which is just good spy storytelling. And that’s All Joker Game ultimately is, a collection of good spy stories that may not mesh well as a whole, but are standout in their own solo moments.