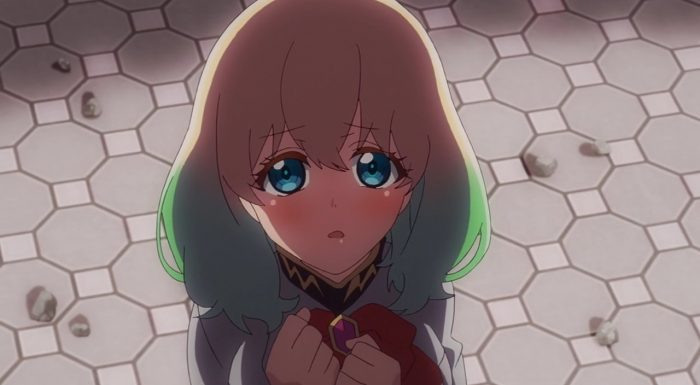 This was a pretty solid if not overly exciting follow up on the last episode. Both Rokuro and Benio having to take some time to think on things and neither of them being overly pleased about the situation. Kind of a given considering it’s pushing them with someone they currently have issues with. Who has the bigger problem I suppose is up in the air, but I think both have good reasons to be frustrated here. All the more that it’s a tough thing to drop on two middle schoolers who are probably not exactly thinking about the distant future and building a family. Not that it’s necessarily something they have to get frustrated about right now. It’s pretty well off in the future. But I suppose when no one around you is interested in ignoring this and would rather tease about it….yeah I guess it is hard to just put it out of mind. 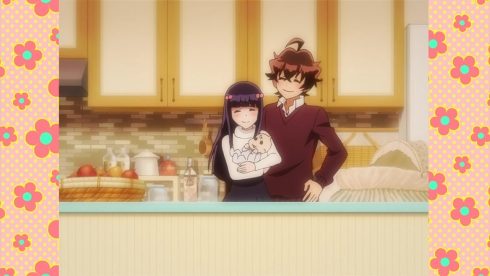 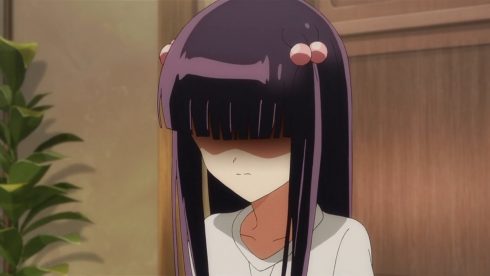 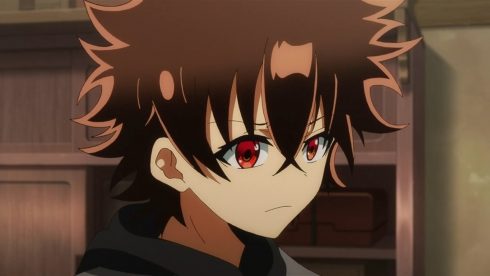 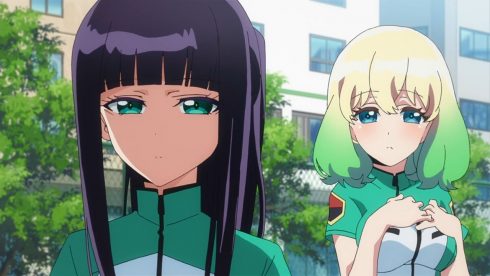 It makes sense for both to be annoyed at this. Rokuro has tried to get away from his past and doing that kind of work. Benio is a prime example of his past self and what he used to want to be. A great onmyouji who could protect people and get rid of all the kegare out there. Now he’s basically being told that not only can’t he get away from his past but he has to marry an onmyouji who represents the things he used to have. Plus…it’s not like he gets along with her on a personal level right now so that doesn’t help much. He’s having to face things he had turned from or thrown away. Facing as well what could happen if he gets back in and remembering his friends.

It’s hardly a great situation for Benio either. She wants to destroy the kegare and fight. I doubt she’s interested in playing the role of Mary here. Probably doesn’t care about being the mother of the saviour, but rather doing the saving. Which wouldn’t be odd. Her dreams and focus has been on being a great onmyouji and probably avenging her family. Plus it’s not like the other party has issues from her point of view. Someone who has enough ability to be as good or probably better is just sitting on his hands. All the power in the world, a previous desire that is the same as what she has now, and all he’s doing is well nothing. Plus the shot she took earlier about not having enough power probably has her riled up still.

Neither of them really is all that interested in this declaration. Curious to see how things turn out as sooner or later they will have to work together here. 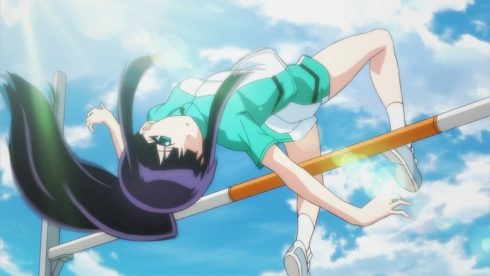 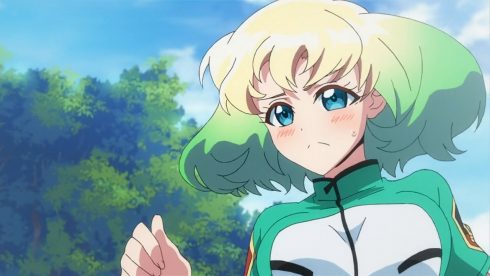 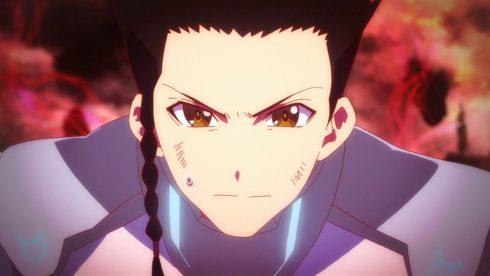 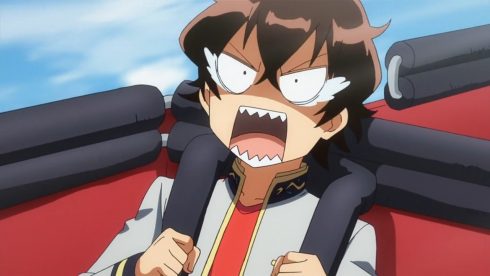 Mayura seems like an interesting girl and glad we saw a bit of her in the first episode. Someone who is tied to this onmyouji world, to the degree that she clearly knows about it. Very likely as well from the flashbacks, knows about his past. It was obvious enough from the first episode that she’s the type that has feeling for her childhood friend, but hasn’t made any move all this time. To the point that she’s basically been put in the sister-zone. Not a common zone, but there you have it. There is obviously still physical attraction, she’s an attractive character. But would Rokuro ever really consider making a move on her? I have very strong doubts on that.

In the end it’s an issue for Rokuro to deal with. It was interesting to see both Rokuro and Benio fighting their own respective battles at basically the same point. Though Benio was fighting the Kegare and Rokuro was fighting gravity. Good job by Rokuro though to race forward to help save those kids. Kind of shame on everyone that froze up and didn’t help him with that, but I suppose not everyone can make that kind of fast decision. A pretty close call, but he got the job done. In a sense he can’t avoid taking action when people in front of him are in danger. Something he’ll have to keep in mind going forward. Some things you just can’t get away from. 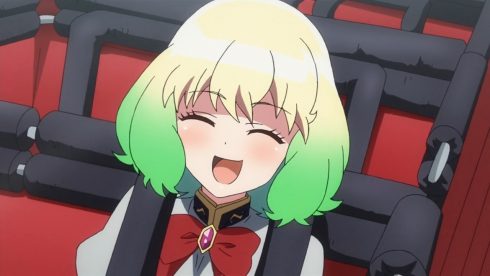 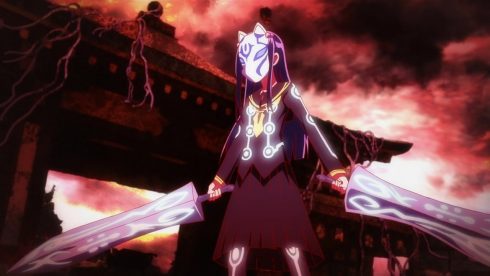 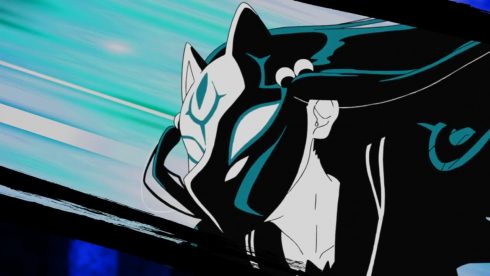 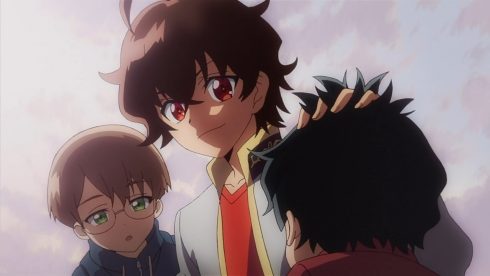 An interesting time for Benio as well. She did manage to power through against a pretty large opponent this time. Certainly her damage potential is debatable at times. It did take a lot of moves and attempts to get the right positioning and damage in there. But at the same time….she got the job done. It was a nice bit of team play really. With Benio handling the larger threat and the other guys taking care of the smaller ones. Sometimes the only way to win is to work as a unit and let everyone handle the threats they can handle.

Not a bad episode. It wasn’t as thrilling or exciting as actually having those two fight against each other. Plus I do think they maybe overused the same up close shot of Benio’s masked face when she goes into an attack. It’s cool when spaced out nicely. But that’s just me. Not a bad episode. Not overly eventful. But at least we’re at the stage of “humph” with Rokuro and Benio. Can only go up from here.