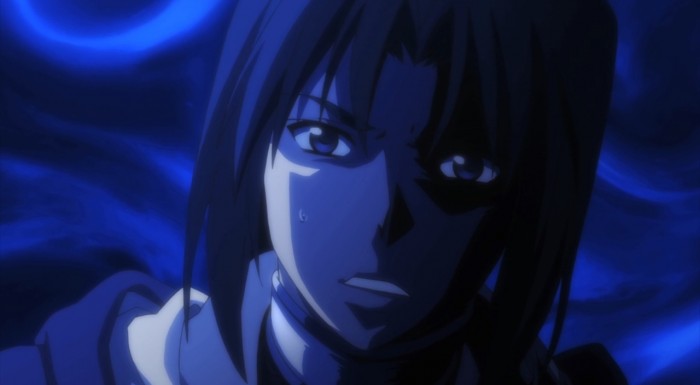 There really is something satisfying about watching Yamato get their rears kicked and their country falling apart. Act like tyrants who think they can invade and take whatever they want and this is the end result. They were no better than the invaders that they themselves fought off a few episodes ago. Fitting that they are left running for it and Munechika is captured or killed. I presume captured since she is a valuable piece in case Yamato tries another invasion. Either way I’m pretty sure the episode wanted me to feel the opposite of what I did. Trying to play up the drama of Yamato making a hasty withdrawal and Munechika a valiant sacrifice. In the end though all I could think was “karma sucks, doesn’t it?” They were the invaders here and deserved to get stomped. Things might have gone differently if the Emperor hadn’t died, but oh well. 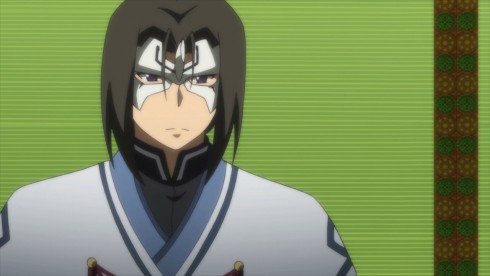 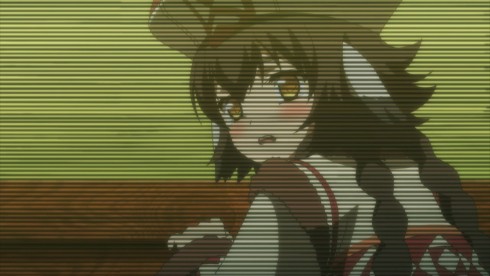 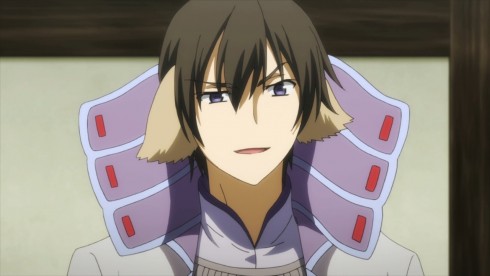 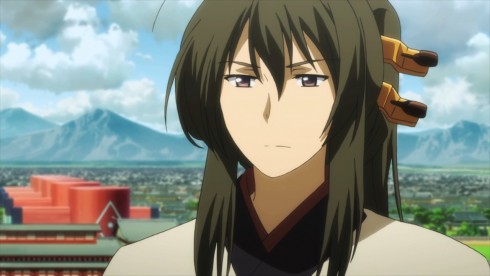 In the end I suppose we can say that the Emperor was definitely killed by traitors. With Anju being poisoned and Oshutoru set up in such an obvious manner. I’m going to presume it is that arrogant piece of work Raiko that is behind all this. Sorry to the guy, but he really isn’t very subtle. Played his hand in such an obvious manner in how he tried to turn all blame on Oshutoru and even pushed for a quick execution in order to assist in his takeover. Just enough plausibility to his actions to allow him to keep pushing it forward, but frankly not enough reasonability to them. I think anyone who isn’t working with Raiko on this should be ashamed for falling for it.

It just makes no sense. If Oshutoru, the most loyal person in the empire wanted to take over….he had better options for it. You have a princess who has total faith in him and appears in love with him. He could manipulate that with insane ease. There is no actual reason for him to pull this and any attempt for the whole “or maybe that’s what he wants us to think that” is just stupid. Why would he still be in jail if he was guilty? Clearly the plan failed, time to kick ass and take over by force. It’s just stupid and anyone who isn’t in on the conspiracy is an idiot. But to be fair this is a country that has blindly followed a god emperor for their entire existence, so maybe hoping for logic out of them is asking for too much. 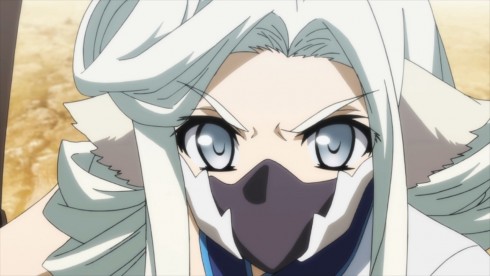 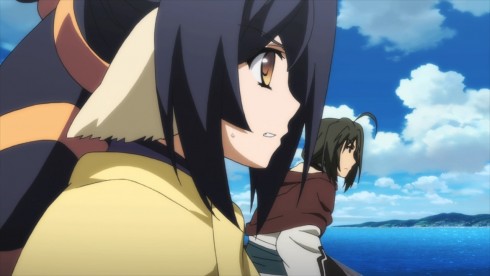 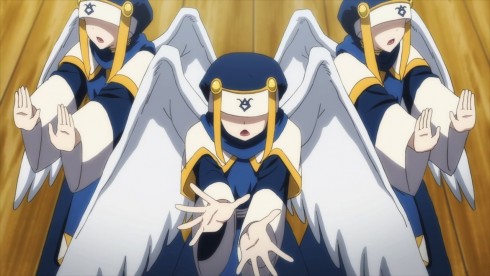 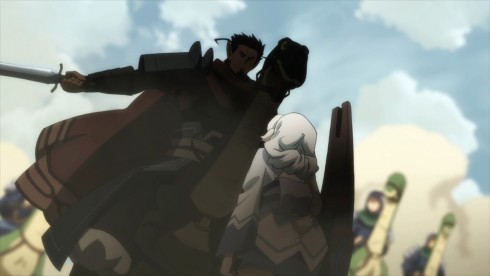 It was satisfying to watch Tusukuru knock Yamato around and get rid of them. The good show says “adios!” Now traitor Kuon can go back with her allies and they can try to avoid having Yamato collapse around them. A country that has built everything on this one person has finally fallen apart. If the Emperor has been assassinated by his allies, then I kind of chuckle at it. The guy looked at these people as tools and inferiors and now he has been killed off by them. If only you built actual relationships with these people instead of just hoping that they were continue to revere you forever. Too bad we won’t get a clash between him and Haku. Heck I guess the only clash we’re going to get is trying to deal with a potential civil war here.

Was kind of sad seeing Anju being so depressed. Mostly since she was grieving over a person who never cared about her. The Emperor just saw her as a cute pet that could temporarily replace his daughter. Something to give him some hope and comfort while he dedicated himself to saving his real family. Sad as well for Oshutoru who has dedicated himself to his country and now this happens. I suspect he’ll have to abandon Oshutoru entirely and move on as his second identity. The fake identity will have to become his real self. Even if they can rescue him, there is no turning back. 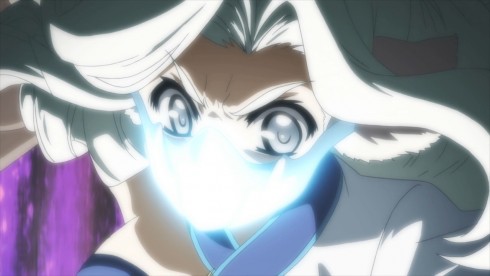 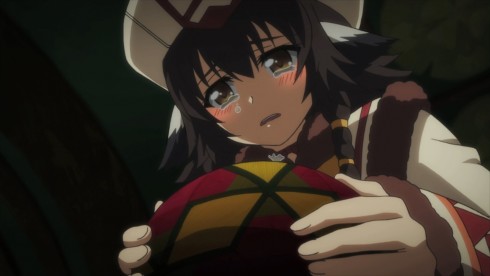 I guess the only question is how this will all wrap up. There isn’t much time left for the show really. Just dealing with the aftermath of the Emperor’s death. Maybe we’ll see Kuon show what she is really capable of. Maybe Haku will end up the next Emperor considering he is his brother by blood. Curious a bit to see where the lines will be drawn between the loyal Generals and the obvious traitors. I’m still not extremely hyped for the end of the show, but it will be nice to see how they can finish this off.