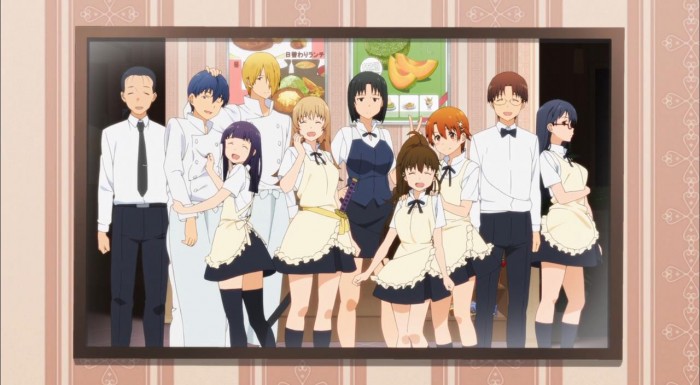 Its 3 months late, but the true finale for Working!!! has finally arrived. Was it worth the wait? Was this a case of better late than never? I think, after watching this one hour long extra episode, you’d be hard-pressed to disagree with or find any fault with that particular decision. In one of the rarest situations to occur in the anime industry… Ever, the Working!!! production staff actually put the story they were telling above everything, and gave it the extra bit of love that it deserved. 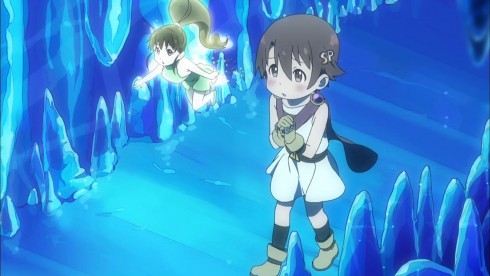 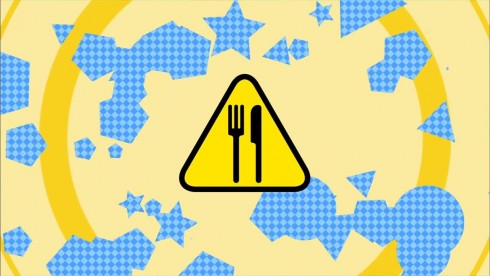 Working!!!’s 14th episode is a love letter, both to the fans of the franchise, but also to the source material itself. There’s just no other way to look at the unique amount of respect and dedication that created this one hour episode, one that gave the series its proper and true send off. Given the amount of material this one hour special, this mini-anime movie had to cover, the decision to not even dare to tackle the ending in the original series run not only looks smart, but pretty darn daring. 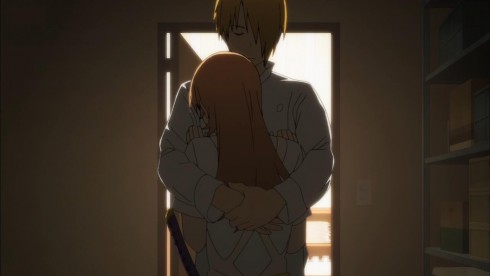 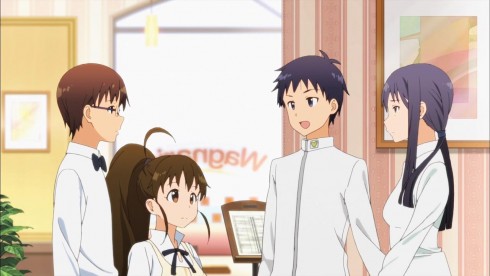 Working!!!, when I saw the original almost 5 years ago, seemed like that sort of series. A good, solid series that would forever be left unfinished, and unappreciated. Yet, somehow, it came back for a second, and then a third. That third season, is already among some of the anime industry’s best for the fact that it just delivers. To fans that have long invested and loved these characters and the world that working presents, it delivers everything that we’ve been dying to see.

We got a beautiful resolution to Yachiyou and Satou. We got a funny but still entertaining resolution to the Yamada siblings little story. Otoo-san found his wife, Souta’s sister remarried, souta’s other sister Kozue finally found her two best friends, even Popular-chan got a nice little story arc of becoming the new chief. The last two peices of the puzzle, were Inami and Souta, which is pretty darn special, because those two are what you’d call the “main characters” of the series. 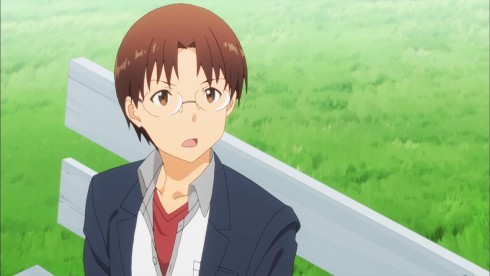 Working!!! has been a comedy, but its two main leads have always been Souta and Inami. Over the course of the three seasons, its been such a remarkable journey, watching the two of them interact, fall for one another, and then finally, get together.

Episode 14, Lord of Takanashi is about that. Its about Souta and Inami getting together, and its about Working!!! giving its audience the last thing they’ve been asking for. And man… Does it just feel good! 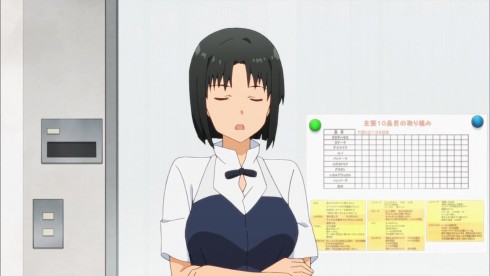 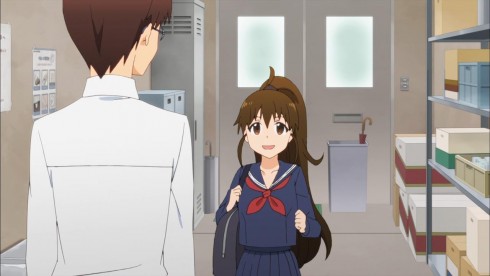 What’s interesting is that this episode isn’t all too different from any other Working!!! episode, from season 3 I mean. Season 3 was not only all about progress, about the status quo changing, but also about the show being able to keep its charm, its witt and its comedic aspects going in spite of that. I think, if nothing else, more so than any episode of the franchise, episode 14 just makes the case for how fun comedy and plot development don’t have to be mutually exclusive.

The whole story of Souta and Inami finally being able to get together is laced with funny material. The same shenanigans from the same characters make one final round, and its just great to see. Watching this final episode of Working!!!, a good 3 months after its last episode, is almost like riding a bike. The feeling of familiarity is there, and slipping into the groove of things is effortless. 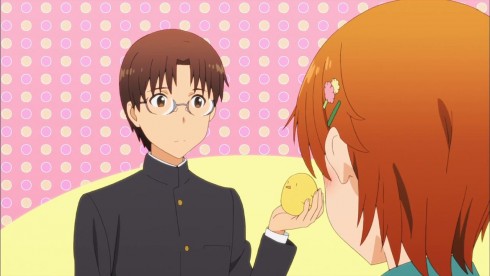 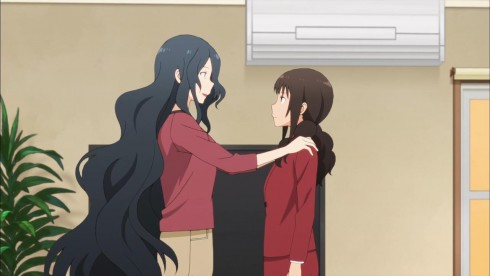 But I’ve harped on the big picture for way too long. How was the actual episode itself? The Details, the finer points. That’s what episode blog posts are about afterall.

I actually really liked this episode. It was good, great even, but it didn’t exceed expectations. Granted, my expectations were so darn high that the very idea of Working!!! meeting them, exactly, is impressive. But I do think, that the surprise, the wonder, the power that we felt with the Yachiyou x Satou pairing, it didn’t quite reach those levels. 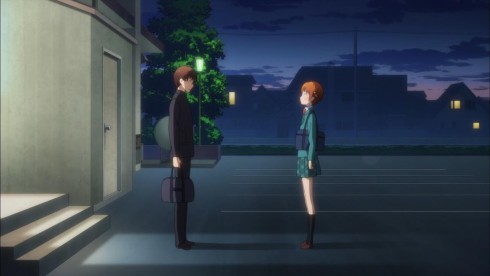 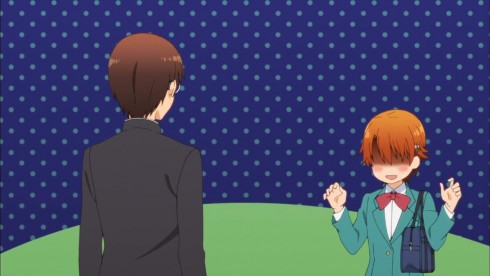 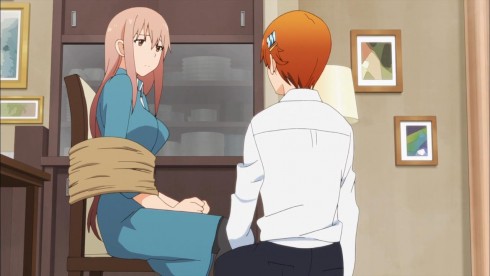 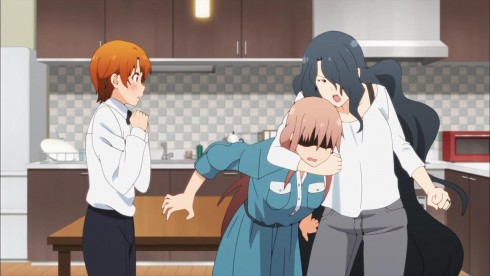 Not that it needed to. Souta and Inami are different, and strangely more bizzare people. What I did like, was how Working!!! threw in a nice role reversal. Souta wasn’t the one playing the man, but it was Inami, dressed as a boy, while souta was cross dressing as a girl and… and… Errr… Yeah.

If that sentence threw you for a loop, then you clearly haven’t seen Working!!! have you? XD 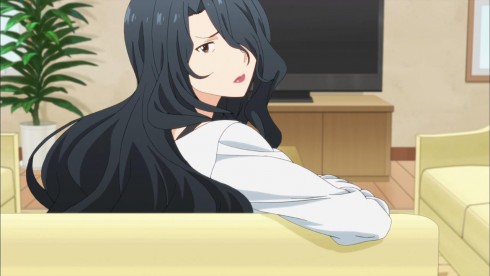 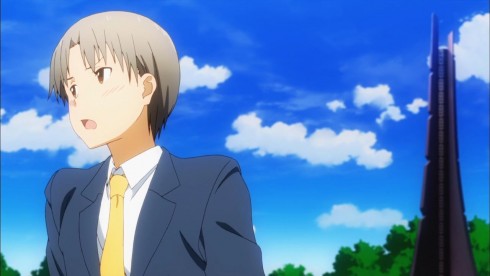 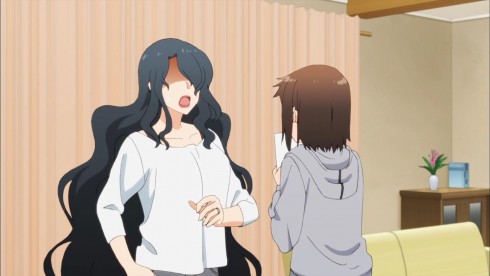 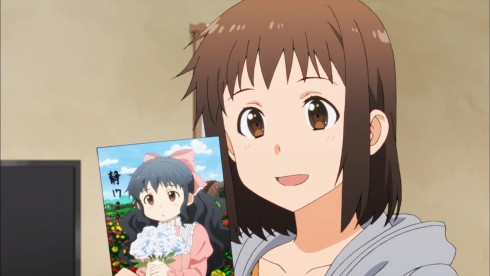 But in all seriousness (if that’s even possible?), I did like Souta’s mom’s reason for being as bullish as she was. I think, its kind of impressive that this final episode was able to even develop Souta’s mother’s character to the point where you could at least get where she was coming from.

Souta’s dad being a lolicon like his son was hilarious, but that combined with the fact that he was also a Tsundere? And then the fact that Souta’s mother “willed” herself to be tall just to be with him? Followed by the punchline that he actually did like little things? Genuis, in the twisted, off quilter way that only Working!!! can be XD 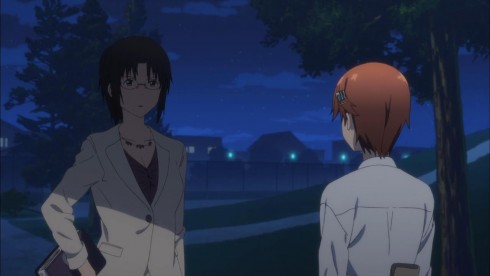 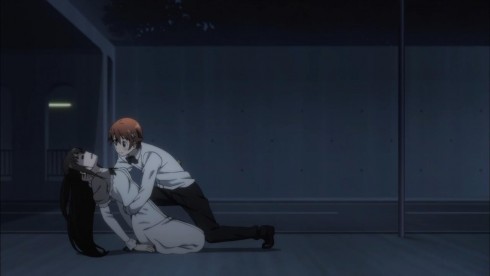 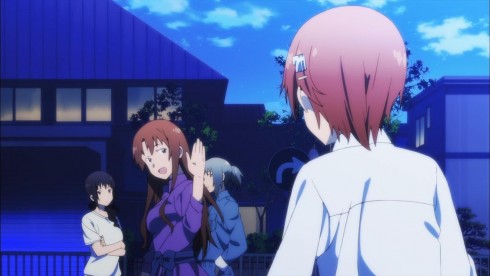 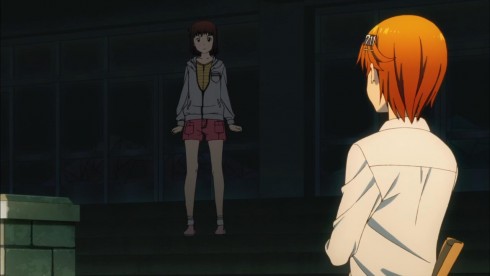 Inami going through and basically “running through the sister gauntlet” to make it to Souta might’ve felt off to western viewers, but it just highlights the importance of family in eastern asian cultures. Its just that important to have your future husband/wife’s family like you, because that acceptance is so darn key.

Its a unique societal quirk, more so there than here in the west. In the west, its all about the two people getting married, while the east it can be considerably more complicated. Loving someone, being with them, it amounts to also accepting not only who they are, but where they come from. 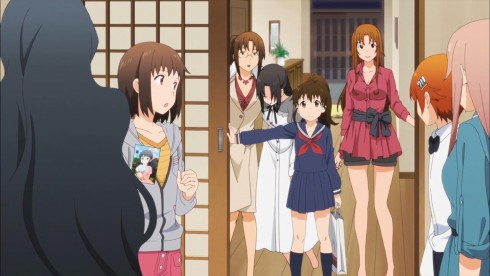 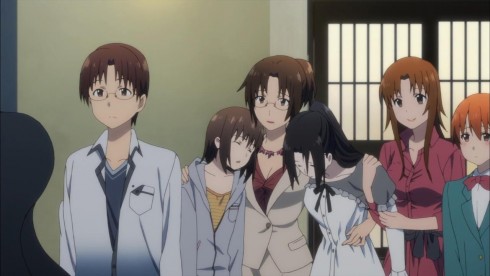 And its Working!!!’s brilliance in taking that idea of social pressure, of having to fit in with the inlaws, and crafting a hilarious episode that resolves the main couple’s love story. If anything, I’d say it works and it works darn well.

I mean, just look at that: 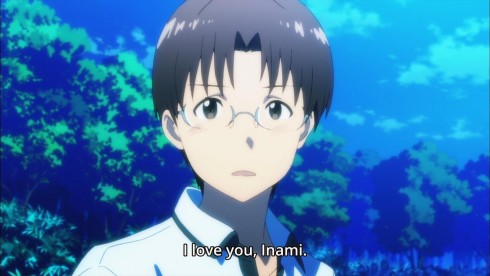 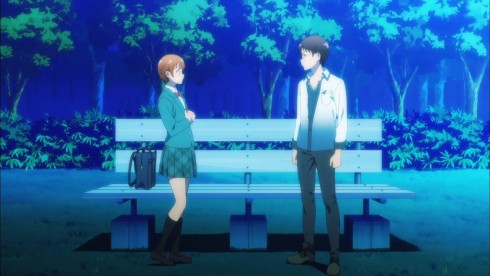 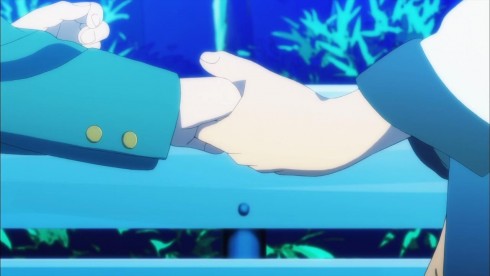 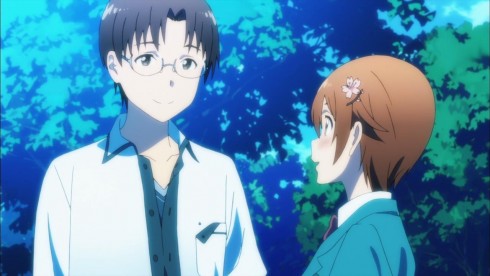 Look at that, and tell me you weren’t exceedingly happy when Souta said he loved Inami. And then the part where they hold hands? Ummmmph! Bang!

It was 40 episodes in the making, and it almost took a back seat to some other romances and storylines, but the big moment of the two main leads getting together, having their feelings returned, and holding hands, it happened. Sure Kirio came in and ruined the moment, but that too, is everything that Working!!! was and is. 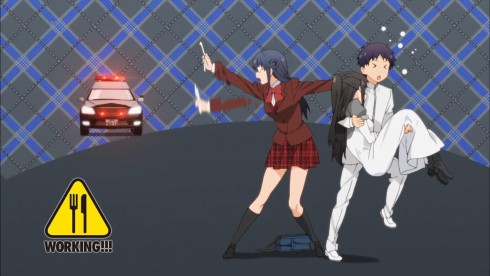 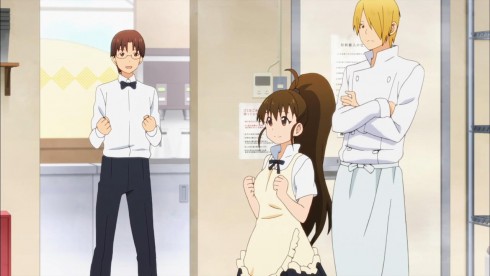 In the end, I think Working!!!’s final episode was a nice solid reminder of everything that made the show and the franchise so special. I think this is one of those rare instances in Anime history, that I’m happy to have been alive to see. I never would’ve expected to see the story of the people working at the Wagnaria Family restaurant to resolve, and resolve so beautifully.

Sometimes though, you can just get these awesome moments while being an anime fan. Its one of the reasons why I still prefer Anime as THE Medium for my entertainment. And honestly, an episode like this proves something important; Nothing is impossible, and that stories can get proper conclusions in anime.