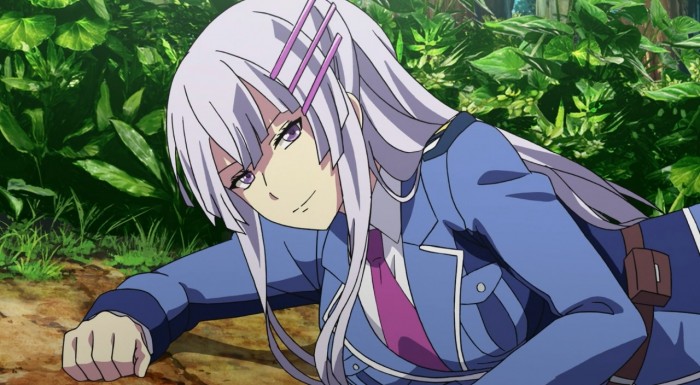 Well I can safely say that Frolaytia’s situation is far darker and more depressing than I ever imagined. I had expected it to just be a reverse of Havia’s own situation. This is far worse than a reverse of that. Instead of just this one guy being after her, the guy is one of a long list of candidates who basically want her as a vehicle to produce heirs. This is just partly disgusting and partly horrible. Frolaytia basically only has the choice of fighting on the battlefield or going back to have the top candidate just marry her for convenience and use her to create as many children as he wants. It’s hard to say how utterly disgusting I find this situation to be. Not a single person on that list cares about her as a person or human being. I don’t think she is wrong to say that they just see her as a walking uterus. And the ones that don’t see her as that just see her as this extremely attractive woman that she is. She might have saved a bit of trouble and shortened the list if she wasn’t so damn attractive. But that combined with her heritage is a terrible result for her personally. 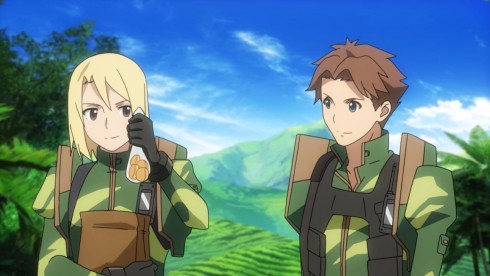 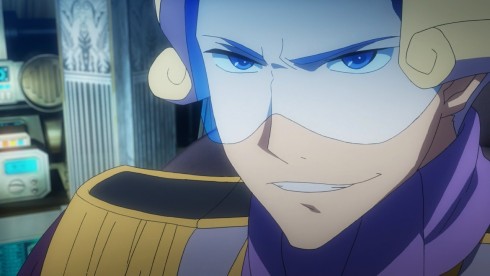 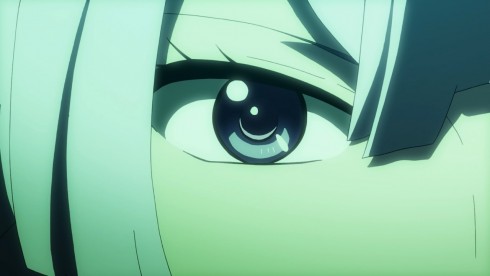 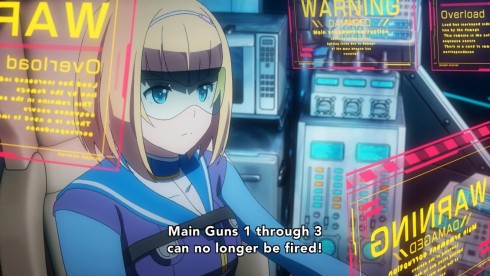 It is terribly ironic how different things are for the guys and the girls in the main cast. The guys would love to just get out of the military quickly and pursue their respective goals. But the women? Frolaytia either has to die on the battlefield or wait until she’s so old that no one will want to use her to create heirs. Milinda is an Elite pilot who was made that way from a young age (we could see how that country creates most of its Elites). She probably doesn’t have much of a future either. Continuing to pilot the Baby Magnum until she eventually gets killed, which as Objects continue to evolve is likely to happen. Not sure what kind of future a veteran Elite honestly has unless they are part of the nobility like the Bright Hopper’s pilot.

Though none of them might survive this battle if they can’t figure out a way to deal with the mystery Object they are up against. What a brutal bit of weaponry there. It just utterly sniped the Bright Hopper and nearly did so to the Baby Magnum. If the Princess had been the first to be targeted then that would have been it. It was only thanks to Qwenthur’s quick thinking and realization that a second attack was coming that allowed her to avoid critical damage. Such an impressive and creative mix of tactical weaponry there. Enough speed and firepower that they can punch through the armor of an Object and do all the damage needed. While it was kind of pleasing to see the Bright Hopper and that cocky Elite get sniped, it did almost lead to total disaster. They are under the clock to deal with that Object and also avoid their own allies doing terrible damage to the countryside. 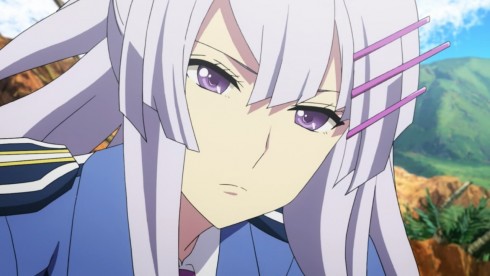 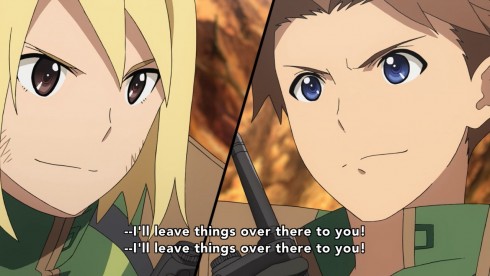 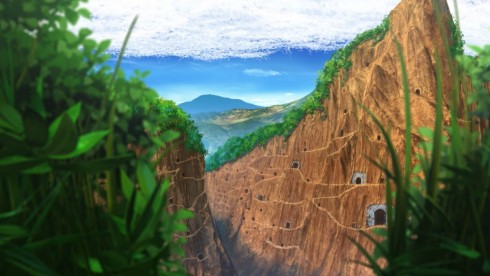 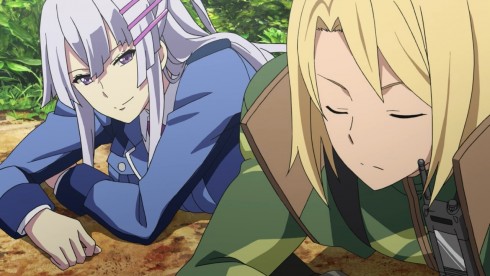 It is interesting to see the teams kind of switch up for this situation. Havia is heading off on his own to try and stop his allies from destroying the countryside and murdering thousands of innocent people. While Qwenthur has gone out with Frolaytia to try and pinpoint the enemy Object so that Milinda can snipe it. It’s kind of interesting that we haven’t seen this Object even once so far. It really is a stealth monster that can massacre from a distance without ever being seen by its enemy. In a sense a very modern mindset. It’s not about duels between Objects but whether you can annihilate your enemy. The Bright Hopper was very much an old-school idea in that respect. Wanting a straight forward attack upon its enemy, a close range type that couldn’t comprehend being attacked in such a manner.

I wish the best of luck to Havia. His allies are complete psychopaths. They are so pissed and shaken up by what happened to the Bright Hopper that they will kill thousands just because they can. So utterly desperate to protect themselves that they don’t care who dies along the way. I don’t even think they would have cared if these were civilians from their own territory. Just now they have even more excuses, “within tolerable limits” or “they aren’t our civilians.” That’s just utterly insane. In what world is it tolerable to murder all these people? Sadly this is hardly an impossible thing to see happen in reality, but it’s still horrible. Havia will have to be a badass hero to save all those lives. 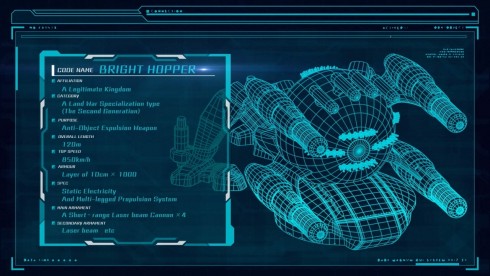 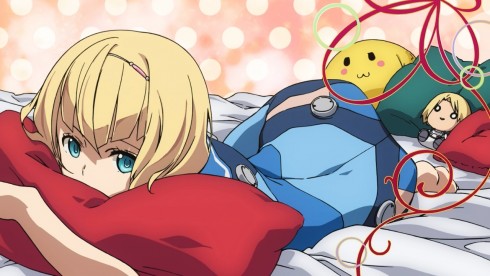 Now the question will be whether they can safely take down the Break Carrier or not. That thing really is a terrifying monster in terms of weaponry. It shows that extreme creativity can lead to a scary result. I think Qwenthur is right to honestly be afraid of the guy with enough screws loose to try something like this. Someone who can come up with that kind of complex weaponry that combines rail guns, rockets, shells that split into smaller weapons that split even more, that is the kind of person I don’t want to be the enemy of. Sadly it is also someone that Qwenthur and company are going to have to take down.

This was a really good episode though. I enjoyed seeing how utterly effective the weapons of the Break Carrier were. Baby Magnum barely avoided destruction and honestly would have been annihilated if it had been the first target. Goes to show that a weapon so fast you can’t hope to avoid it is pretty darn effective. Lucky that Qwenthur only going through this first blast with an injured leg. Sadly that old couple and their cookies are on the line. Not much time in this one for comedy or fanservice (not too much). Will see how things go next episode.