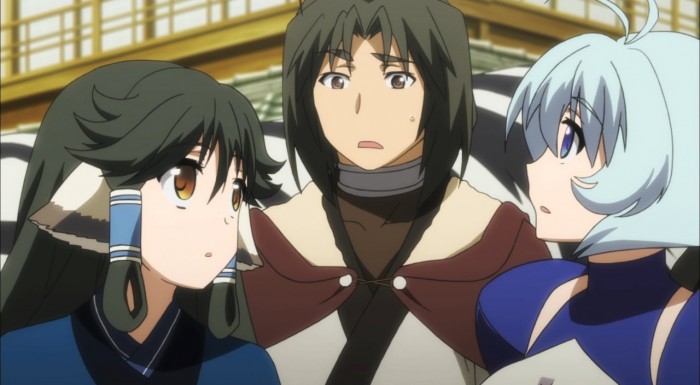 Well this kind of fell short of expectations for me. I was hoping that another episode with appearances of the original cast might be as interesting as the last one….but this really didn’t turn out like that. Kind of felt like Kamyu and Aruruu actually became less mature than the original show and in that they were basically children. This was an episode where I felt more sorry for Kuon than anything else. I mean geeze with those two around it’s no wonder she has no interest in going back home. Sadly unlike the last episode similar to this one, there wasn’t any interesting insights to be had. No real information about Kuon’s past or anything else. Just a couple of insufferable ‘older sisters’ who do nothing but hound down Kuon the entire episode. I’m amazed she avoided blowing her top. 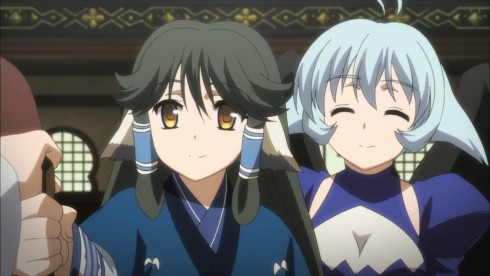 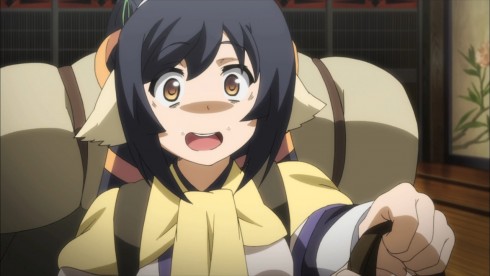 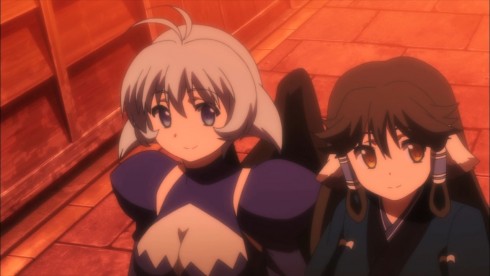 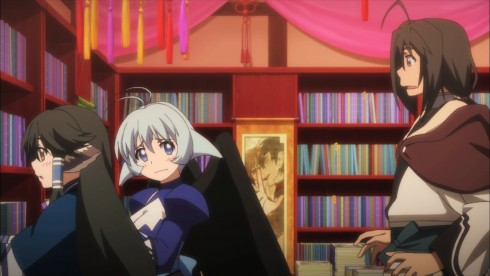 This is a tougher episode to say much about since in a lot of ways it was a one-note episode. Kamyu and Aruruu would do something stupid…..and then continue doing so. There was more to it than that, but a primary focus was on this kind of dysfunctional relationship. It’s no secret that they are about Kuon and that is a good thing. Having family that cares and looks out for you in general is good. But the problem is for 95% of the episode they treat Kuon as if she’s still a little child and not a young adult who has been out in the world on her own adventures. By the end they kind of get over that mindset, but not sure if that’s really the case. Had to be a tough episode for Kuon being utterly smothered the whole time those two were around. Even spending the rest of the episode on the run because of it.

Although you can say Haku had a tough time as well in the second half. Although it wasn’t anything unusual for him (kind of sad in that case). Being dragged around by a girl who forces him to spend money on food….actually this seems to happen all the time for him. By the end even he wanted to escape those two and just kick back. Sadly his efforts to do that backfired on him. On top of that he also had Kuon venting her frustrations at him. A rough couple of days that ended off with him cleaning up. Kind of disappointing as well that they didn’t carry on from that meeting Haku had last week. I mean sure it will come up eventually, but that was an interesting thing to leave alone. 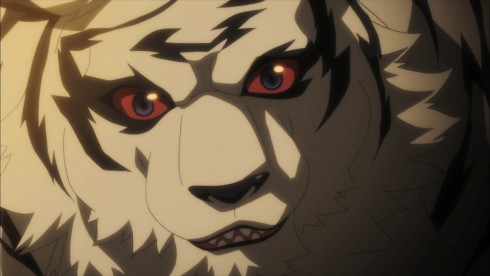 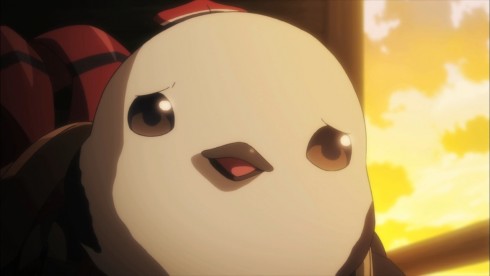 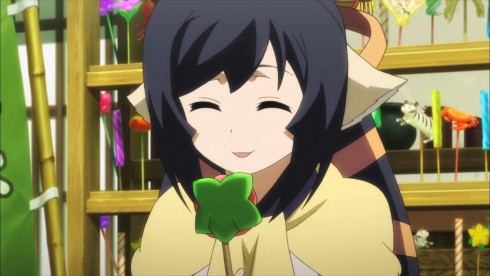 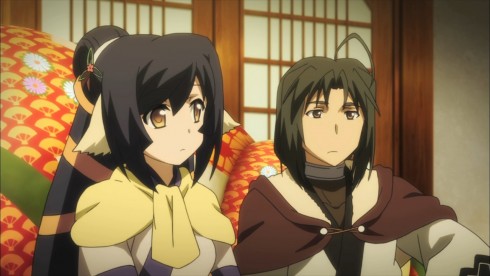 I suppose a positive you can take from this episode is how much closer Kuon and Haku actually are now. While she had some complaints about him not reading her signals properly (insert joke here), the rest of the episode showed how similar they’ve actually become over time. Haku actually doing a darn good job tracking Kuon throughout the whole episode. They barely missed her the entire day. He knew all the places that she liked to go and even picked the same place as one that they never thought she’d be XD. If there was anything positive from this episode it was that. These two are moving in a positive direction despite the fact that they don’t think of each other in any romantic sense. Of course I think it is fine to start developing that since we are this far in the show.

The other positive point was the budding friendship with Kokopo (been a while since we saw her) and Mukkuru. Personally I still prefer the badass tiger, but it was funny to see them becoming so close. By the end it was a sad farewell for them. Bonding over food makes perfect sense and the little scenes with them were a bright point for the episode. 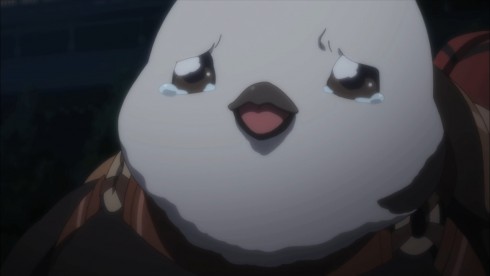 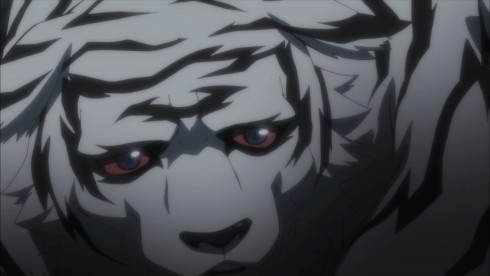 It wasn’t a wasted episode, but not quite as entertaining as I would have hoped. I know characters can flip switches out of nowhere, but the idea of sending these two to a foreign nation is a terrifying thought to me. I’m not sure I’d trust them to negotiate on any front. Plus the last bit of the episode was kind of worrying for next week. Anju didn’t make a great first impression and the idea of her crush on Oshutoru being a focus for a week….worries me greatly. Will cross my fingers that this is a big fake-out XD.